The 2021 Karma GS-6 is essentially a Revero GT with a lower price tag. According to Karma, the Revero GT nameplate will return soon as a more upmarket vehicle, probably in the form of the brand’s Revero GTE all-electric car. But for now, you’re looking at the GS-6, an extended-range plug-in hybrid vehicle with the same electrified powertrain as BMW’s i8.

“Our brand promise at Karma has always been to provide high-end luxury vehicles and technologies that are driven by innovation and inspire our driver’s ambitions with new and unique offerings,” said Dr. Lance Zhou, Ph.D., CEO of Karma. “As we look to the future, we believe we will change the world of mobility by making luxury electric vehicles more accessible.” 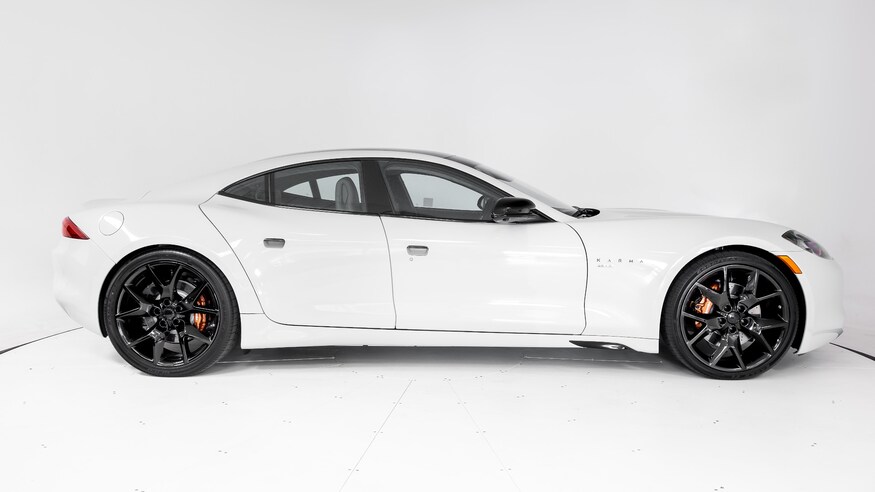 First, the best part. The 2021 Karma GS-6 has base prices starting at roughly $85,700 (including a $1,800 destination charge) and will be sold in three versions: GS-6, GS-6L (the L stands for Luxury), and a sportier version called the GS-6S. It’s still not ‘affordable’ per se, but state and federal plug-in tax rebates will further lower the entry price. And besides, it’s a far cry from the Revero GT’s sub-$50k base price, so you still get the Revero’s styling at a significantly lower price point. 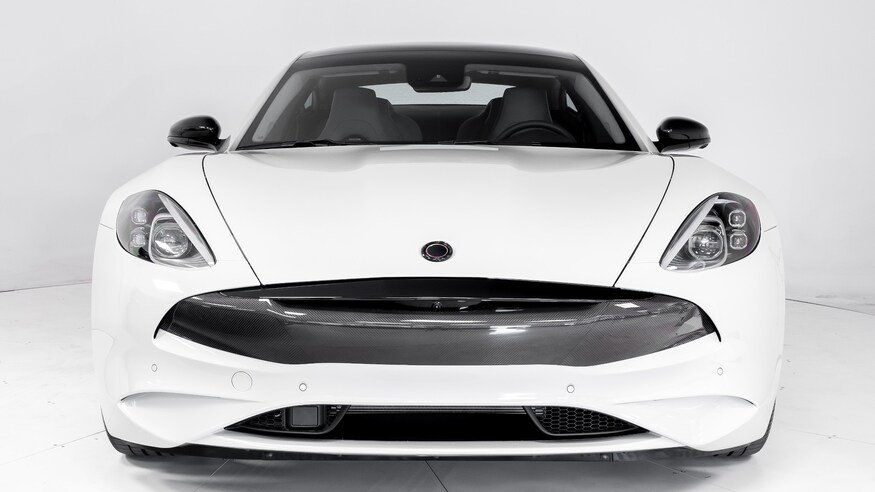 Under the hood, the new Karma GS-6 has a 1.5-liter turbocharged three-cylinder gasoline-powered generator. We say ‘generator’ since the petrol engine does not drive the wheels directly like in a standard car. Instead, it charges a 28 kWh battery pack mounted under the floor. It also feeds electrons to the pair of electric motors in the rear. 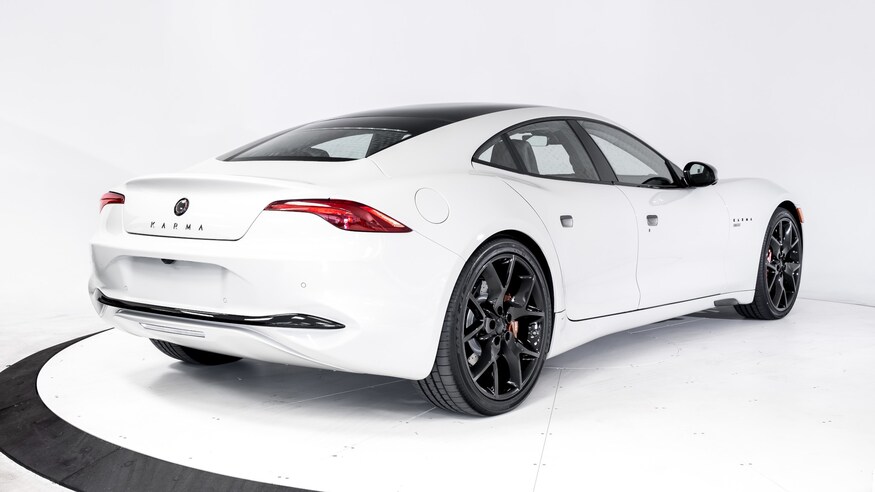 Those two electric motors produce a combined 536 horsepower and 550 pound-feet of torque. The Karma GS-6 has an all-electric range of 651 to 80 miles per full charge, but the gasoline motor extends the driving range to around 360 miles. The GS-6 has enough oomph to go from zero to 60 mph in 4.5-seconds while averaging 26 mpg.

When the juice runs out, Karma GS-6 has a standard SAE J1772 combined charging system. Using a Level 2 6.6-kW charger, you can replenish the battery in around four hours. If you have access to a DC fast-charging station, you can refill the battery from zero to 90-percent in under 35 minutes. Standard regenerative braking drip-feeds the battery while driving. 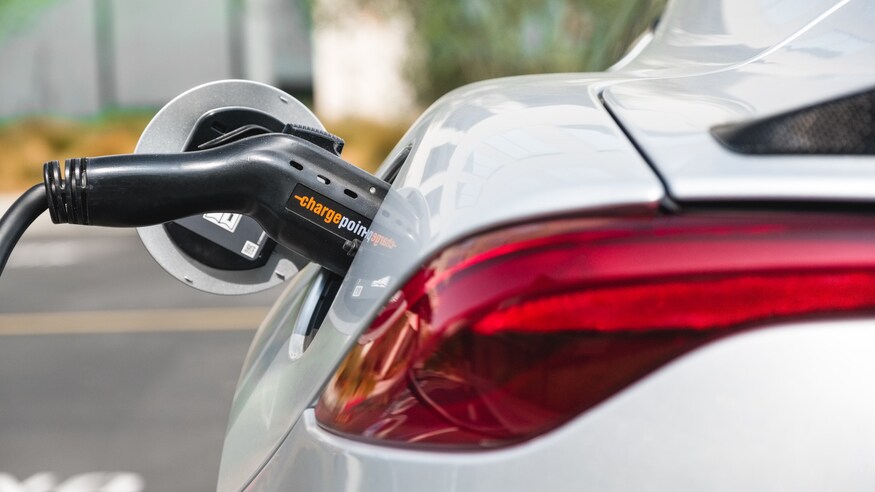 “We’re proud that we have been designing, engineering, producing, selling, and servicing luxury EV vehicles for years now, which is something other EV startups can’t say,” said Joost de Vries, Karma’s VP of Global Sales and Customer Experience. “The GS-6 with its more attainable price point, combined with a long list of standard and available convenience features, will appeal to a much larger audience.” 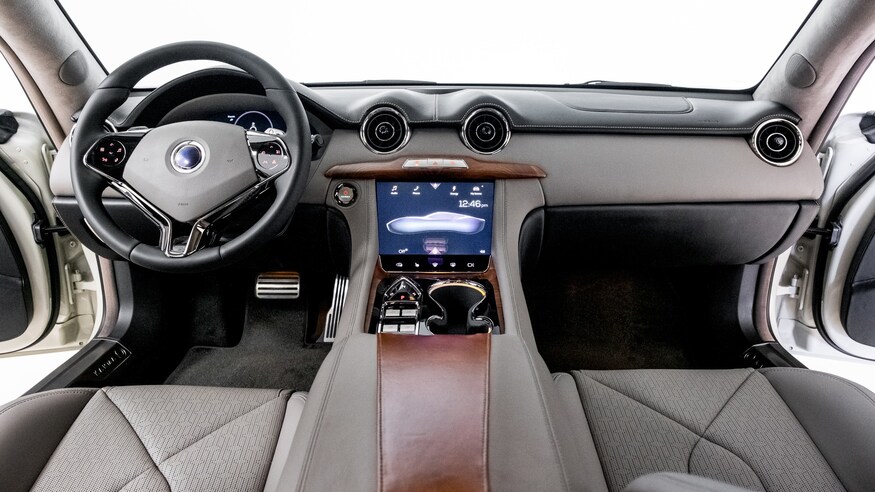 Alas, Karma also announced the arrival of an all-electric GS-6 called the GSe-6. Karma’s first all-electric vehicle will debut later this year with a base price of around $79,000.