The 2021 Ford Expedition gains a new XL STX trim model with only two rows of seats. This new five-seat Expedition starts at $51,690 (including $1,695 destination fees) and costs $2,800 less than the previous XLT base model with three row seating.

Ford’s newest five-seat Expedition may have fewer seats, but you get massive boot space in return. And despite costing less than last year’s base model, Ford gave the XL STX a slew of standard equipment, although a few notable items are absent. 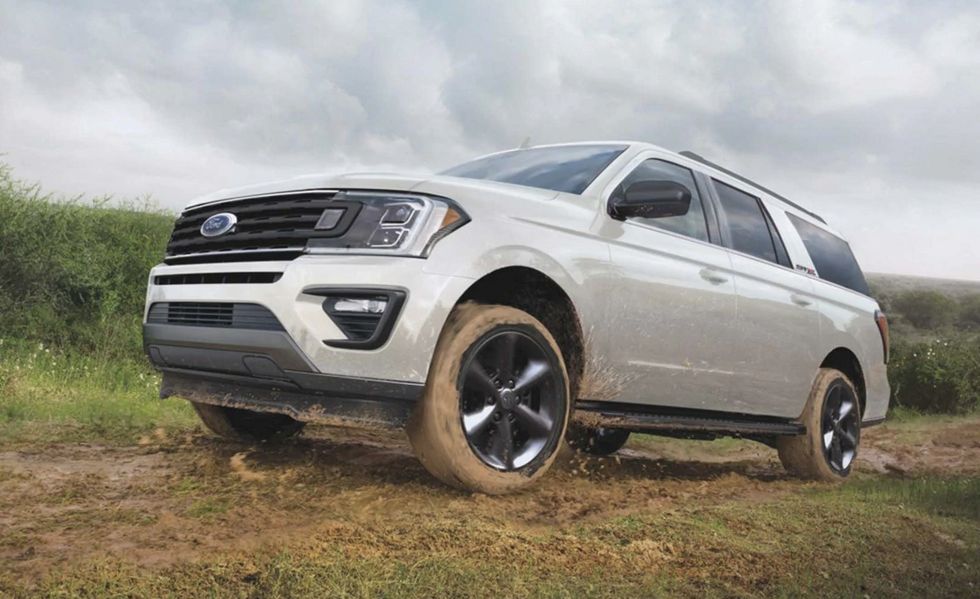 For starters, it has a three-zone automatic climate control system and a touchscreen infotainment system. The newest Expedition XL STX has dark 18-inch wheels, a gloss black five-bar grille, and glossy black mirror caps. However, it loses the satellite radio, rear parking sensors, and an auto-dimming rearview mirror, all standard in the XLT. Ford’s comprehensive suite of Co-Pilot360 safety features is also not included. 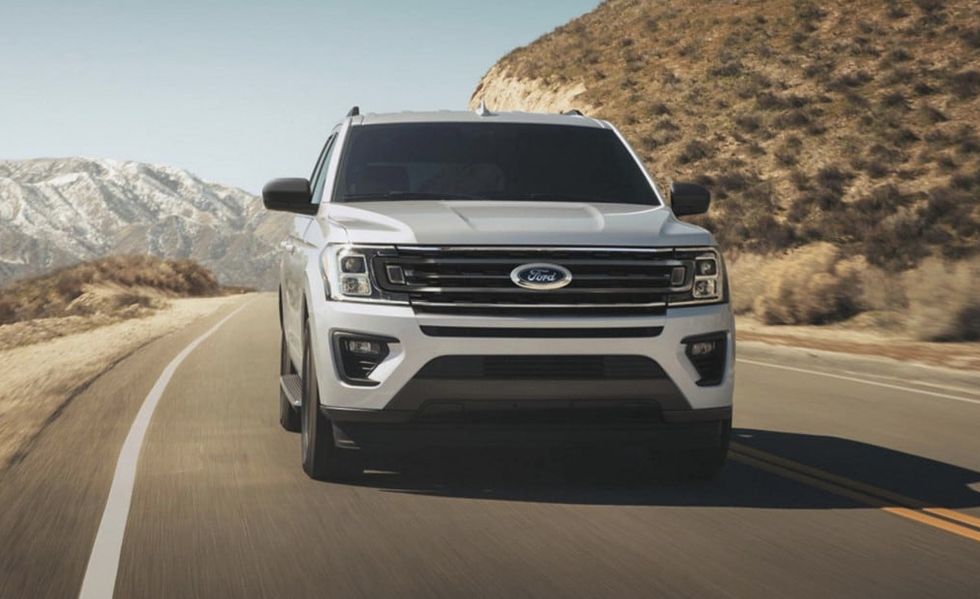 The 2021 Ford Expedition XL STX has the same 3.5-liter Ecoboost V6 engine as its stablemates. A rear-wheel drivetrain is standard, while four-wheel-drive and an electronic limited-slip differential are optional for $3,050 and $1,100, respectively. Both are mated to a standard 10-speed automatic gearbox. 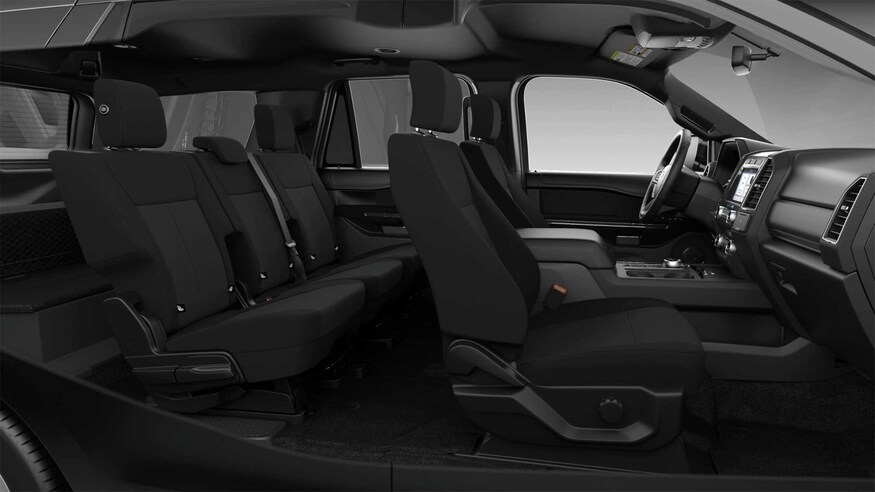 If you want a longer-wheelbase version, you’re out of luck. The XL STX trim is only available on the standard-length Expedition. You can still go for the long-wheelbase Expedition Max XLT, but it starts at $56,505 for the base XLT trim. 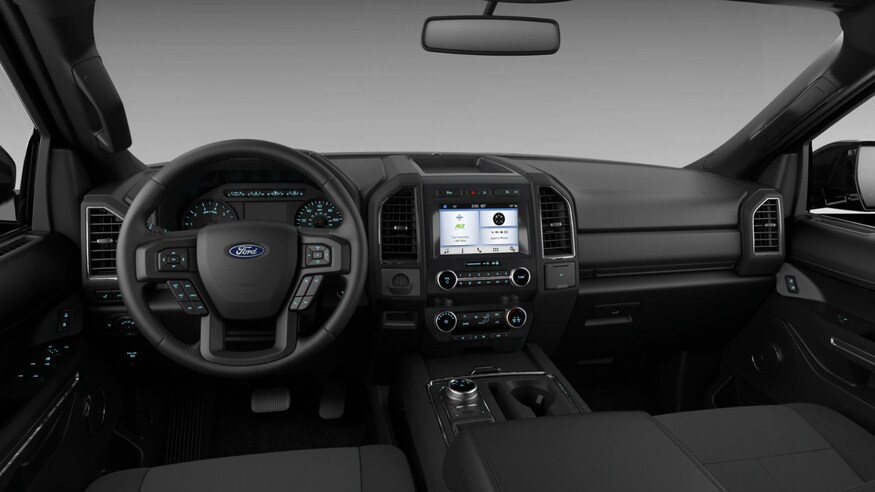 Despite its sub-$51k base price, the 2021 Ford Expedition XL STX still costs more than a base 2021 Chevy Tahoe, and the latter gets three rows of seats as standard. Nevertheless, Ford is keeping it simple with its newest Expedition XL STX. If you like the idea of a five-seat Expedition, the base XL STX arrives at Ford dealerships early this year.