Cadillac’s brand new 2021 Escalade won’t just be more lavish than its predecessor, but thirstier too, as the tech-packed luxury SUV’s official fuel economy numbers have now confirmed. Unveiled back in February, the all-new Escalade increases the cabin space and upgrades the gadgetry on offer by the now-iconic truck. As always, though, you’ll need deep pockets to consider it.

Final pricing for the 2021 Escalade is yet to be confirmed, though Cadillac told us back at the reveal that it expects the SUV to start at roughly the same price as the outgoing model. The 2020 Escalade currently begins at $75,195, but expect the new one to quickly spiral up as you add higher-end trims and newly-offered features like Super Cruise.

The standard engine for the 2021 version will be a new 6.2-liter V8 gas power plant. That has 420 horsepower and 460 lb-ft of torque, and comes as standard with a 10-speed automatic transmission. Cadillac has thrown in variable valve timing, automatic stop/start, and Dynamic Fuel Management to try to coax as many miles per gallon out as possible, but even then there’s only so much you can do with something this size and weight. 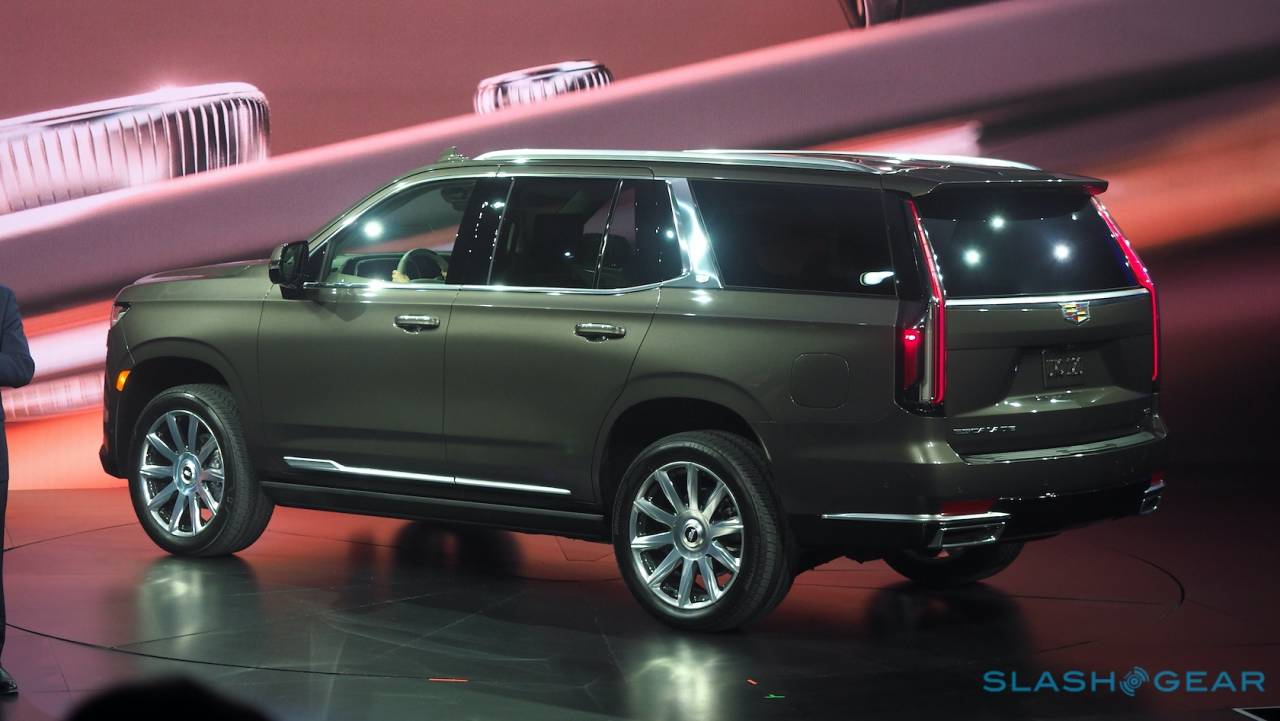 Clearly, economy numbers are only part of the equation when it comes to the decision process behind a new vehicle purchase. They probably play even less of a role when it’s something like an Escalade: after all, the impact of a point or two difference in miles per gallon is a lot less important when you’re paying upward of $75k for the SUV in the first place. Factor in the current low gas prices, too, and you might be questioning why anyone will care.

Nonetheless, it leaves us even more curious about the second engine Cadillac will offer with the new Escalade. The 3.0-liter Duramax inline-6 turbodiesel will have less horsepower, at 277 hp, but the same 460 lb-ft of torque; the latter will also arrive much sooner than in the gas V8, from 1,500 rpm rather than 4,100 rpm. It’ll also use the same, 10-speed automatic transmission as its gasoline counterpart. 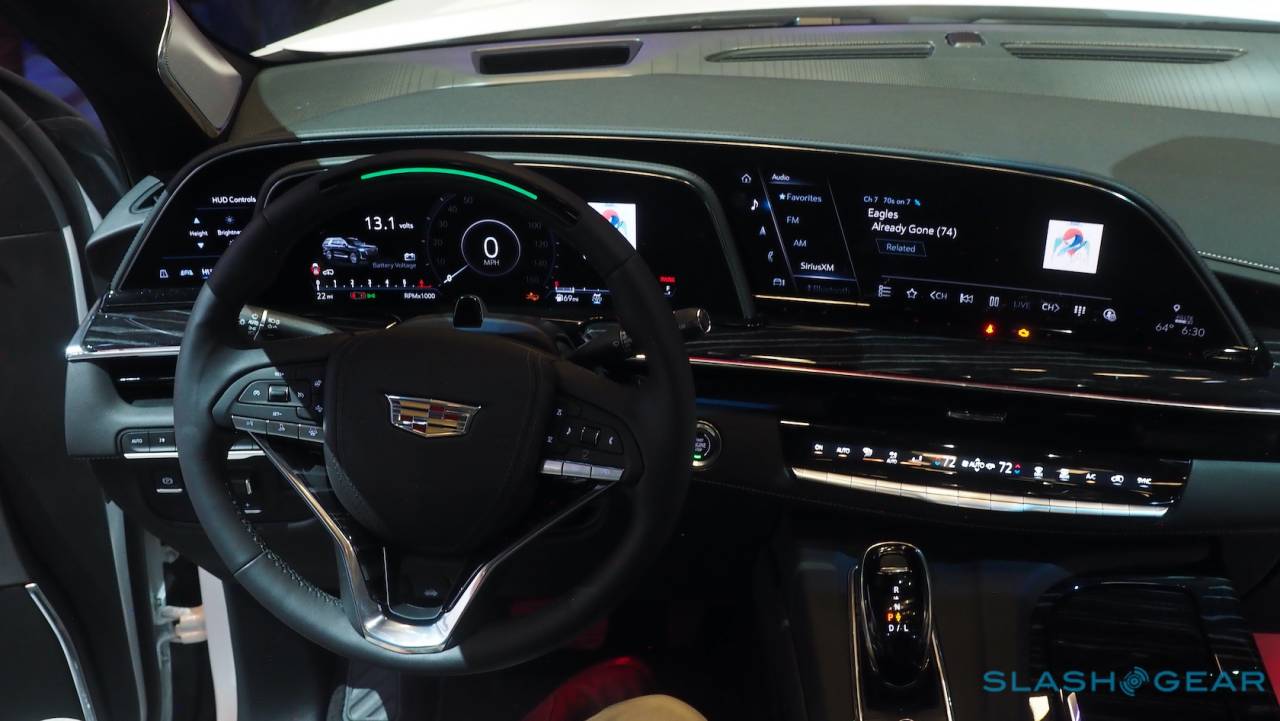 Cadillac hasn’t said what sort of economy numbers we might expect for the diesel Escalade, and the EPA is yet to publish its figures. Nor do we know what sort of price premium it might carry on the car.

Beyond that, the EPA’s results do highlight a glaring absence in Cadillac’s range: an electrified Escalade. Right now there’s no hybrid model, never mind a fully-electric version of the truck, and the automaker isn’t even making use of mild-hybrid technology as it does with a China-specific version of the XT5. The automaker’s range as a whole is looking sparse when it comes to EV tech right now, indeed. 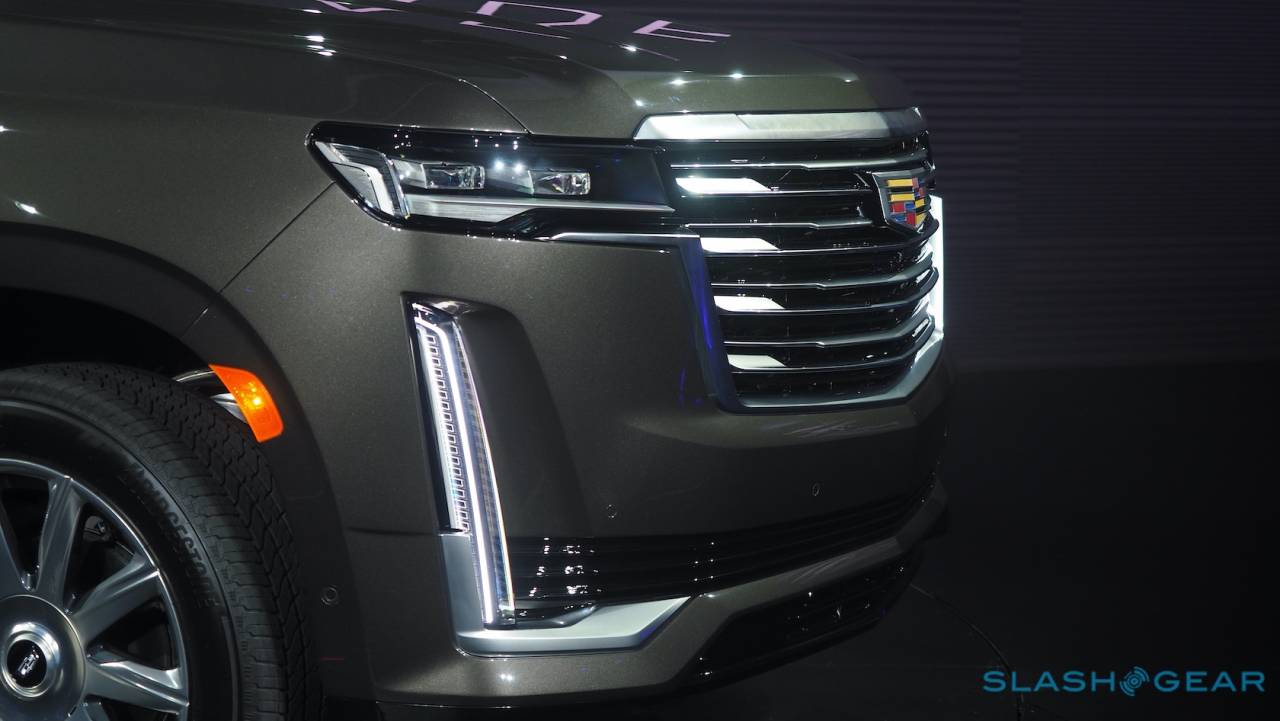 That’s set to change with the debut of the Cadillac Lyriq, of course. The first of GM’s family to use the new Ultium battery-electric architecture, the luxury crossover will be entirely powered by electricity, the automaker has confirmed. Originally, the reveal of the new Lyriq had been intended to take place in early April, a timeline that was derailed by the coronavirus pandemic. Still, GM insists that the Lyriq itself is still on track.