Acura will get to launch Honda’s new airbag design, cradling the front passenger’s head and helping avoid brain injuries with a clever triple-bag layout. The new airbag – which has been compared to a baseball catcher’s mitt, only in this case your head is the ball – was previewed by Honda last year, and will make its commercial debut in the 2021 Acura TLX.

Airbag technology has proliferated over the past decade, with most new cars coming with numerous bags throughout the cabin. They all take the same core focus: provide a rapidly-deployed cushion to minimize blunt trauma in the event of an accident, where an occupant might hit the dashboard or another part of the cabin.

The reality, though, is that crashes involve more than one direction of force, and when combined with human physiology traditional airbags can actually present their own dangers. We’re familiar already with the need to deactivate a front passenger airbag should a child seat be installed there. Now, Acura is launching a whole new airbag design for that spot.

As you’d expect, it’s intended to surge out of the dashboard and prevent the front passenger’s head from impacting that hard surface in the case of a collision. Regular airbags, though, can allow the person’s head to rotate sharply, particularly if it’s not a head-on collision. If there’s some degree of sideways force involved, the head can twist and lead to neck issues or even brain damage. 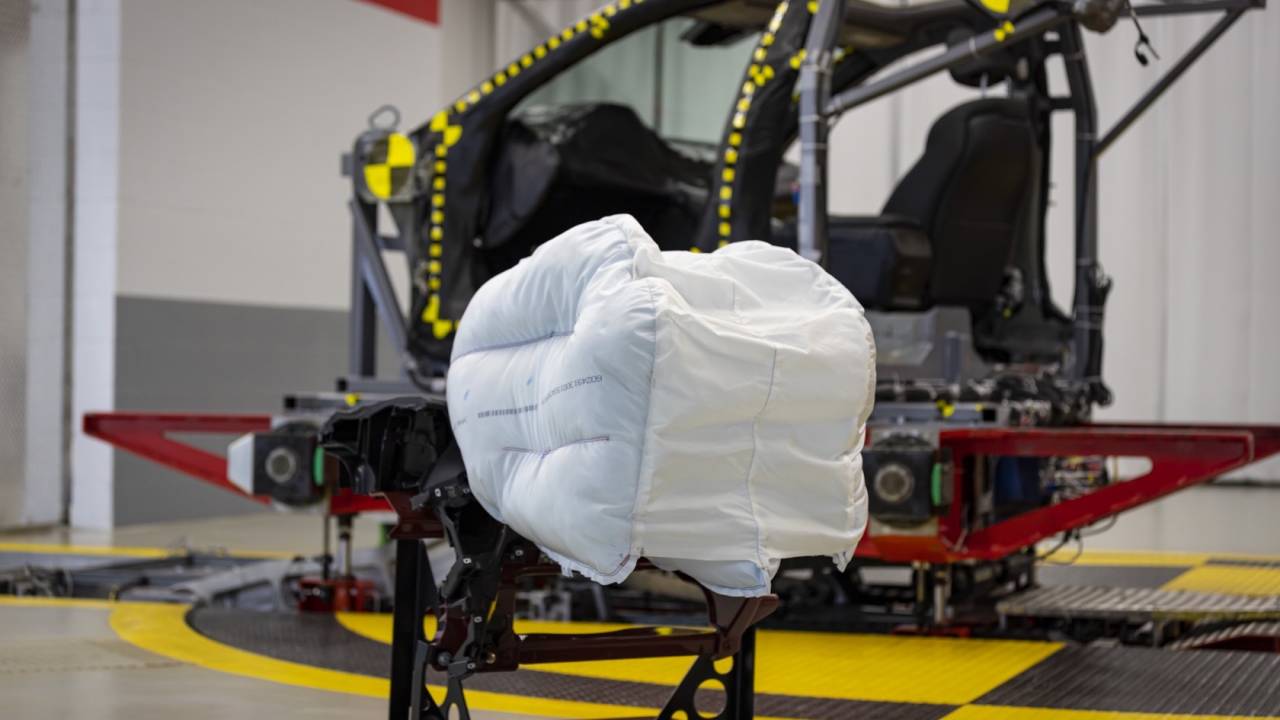 The 2021 TLX’s answer is to not only cushion the head, but effectively contain it briefly to prevent that rotation from taking place. First, an uninflated section – described as a “sail panel” – catches and decelerates the head, guiding it in the process between two side chambers which inflate either side to act as cradles. A center chamber inflates to provide the final cushioning. 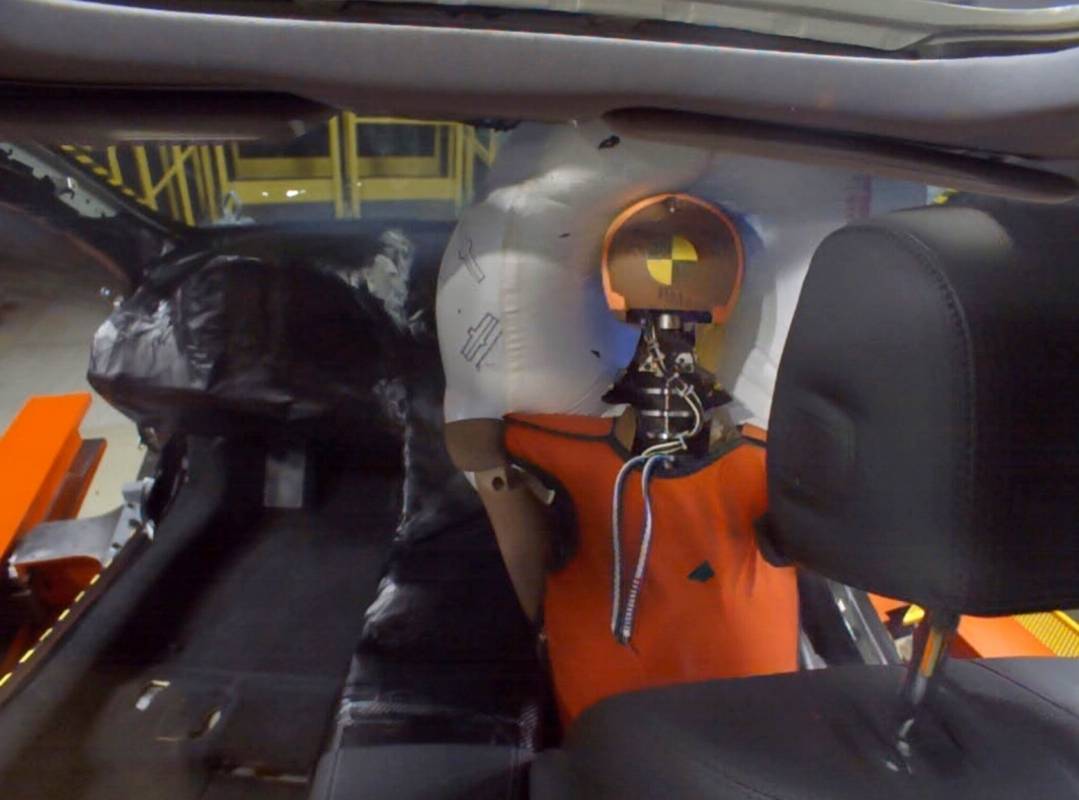 It should mean less chance of head rotation, or the passenger’s head sliding off the airbag and getting injured as a result. Honda promised last year that the design would show up in production vehicles from 2020, though at the time wouldn’t be drawn on which nameplate would be getting it first. 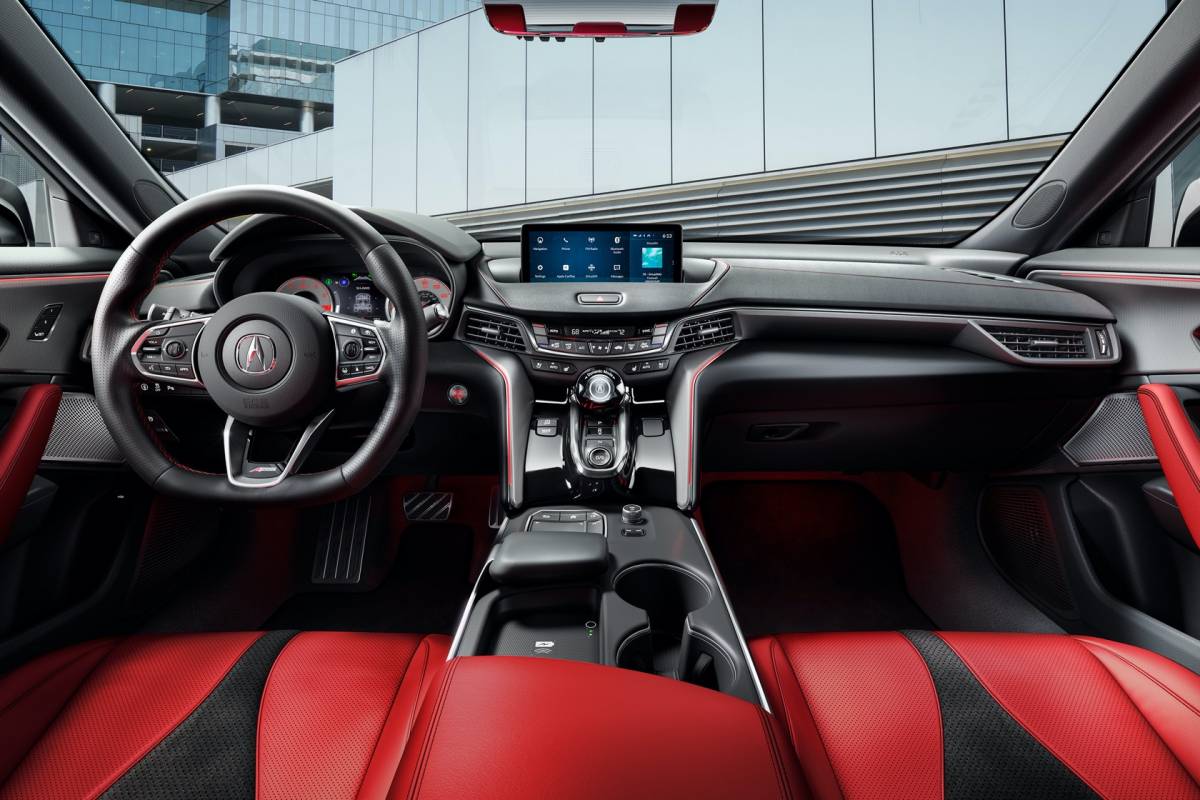 Now, that’s been confirmed as the 2021 Acura TLX, which is expected to arrive in dealerships this fall. Obviously the hope is that few people will ever actually experience it in practice – there’s also standard AcuraWatch, including newly-enhanced collision mitigation braking, to try to prevent a crash in the first place.