A new airbag design is set to show up in Honda cars from 2020, promising to grab and cradle a passenger’s head like a baseball in a mitt. While that may not be the most reassuring mental image when you’re considering an unexpected impact, the multi-part airbag could help avoid neck injuries that are often sustained by front passengers during crashes that occur at an angle.

Traditionally, airbags are just as the name suggests: a bag that rapidly inflates in a crash. They’re designed to cushion the head and prevent it from colliding with the dashboard or windshield; however, the shape is most effective when the passenger strikes the bag straight-on. 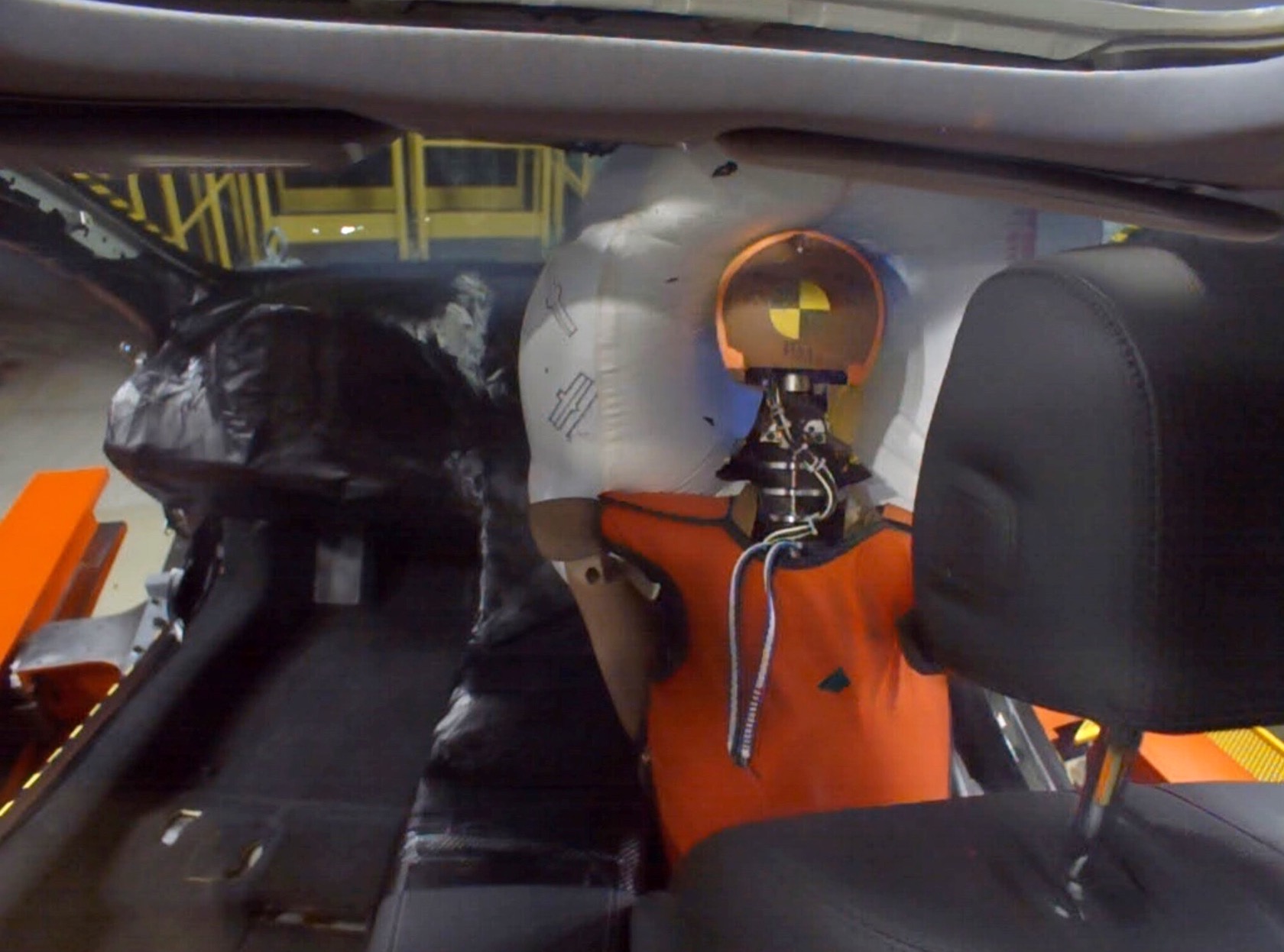 Problem is, that’s not what happens in every crash situation. In an off-angle front impact, for example, the forces involved can cause the passenger’s head to rotate when it hits the airbag, or even to slide off it sideways altogether. That increases the likelihood of serious injury, such as twisting the neck dangerously.

Honda’s answer, developed with safety systems supplier Autoliv, is a more complex airbag design. Rather than one inflatable compartment, it consists of three: a central chamber, flanked by two outward-projecting side chambers. Altogether they stretch across the dashboard ahead of the front passenger, with a “sail panel” linking the side chambers.

That panel is designed to catch and decelerate the passenger’s head. As that happens, like the baseball catcher’s mitt, the side chambers are pulled in to cradle the head. Or, if you’re more a fan of sci-fi than sports, like the legs of an Alien face-hugger. 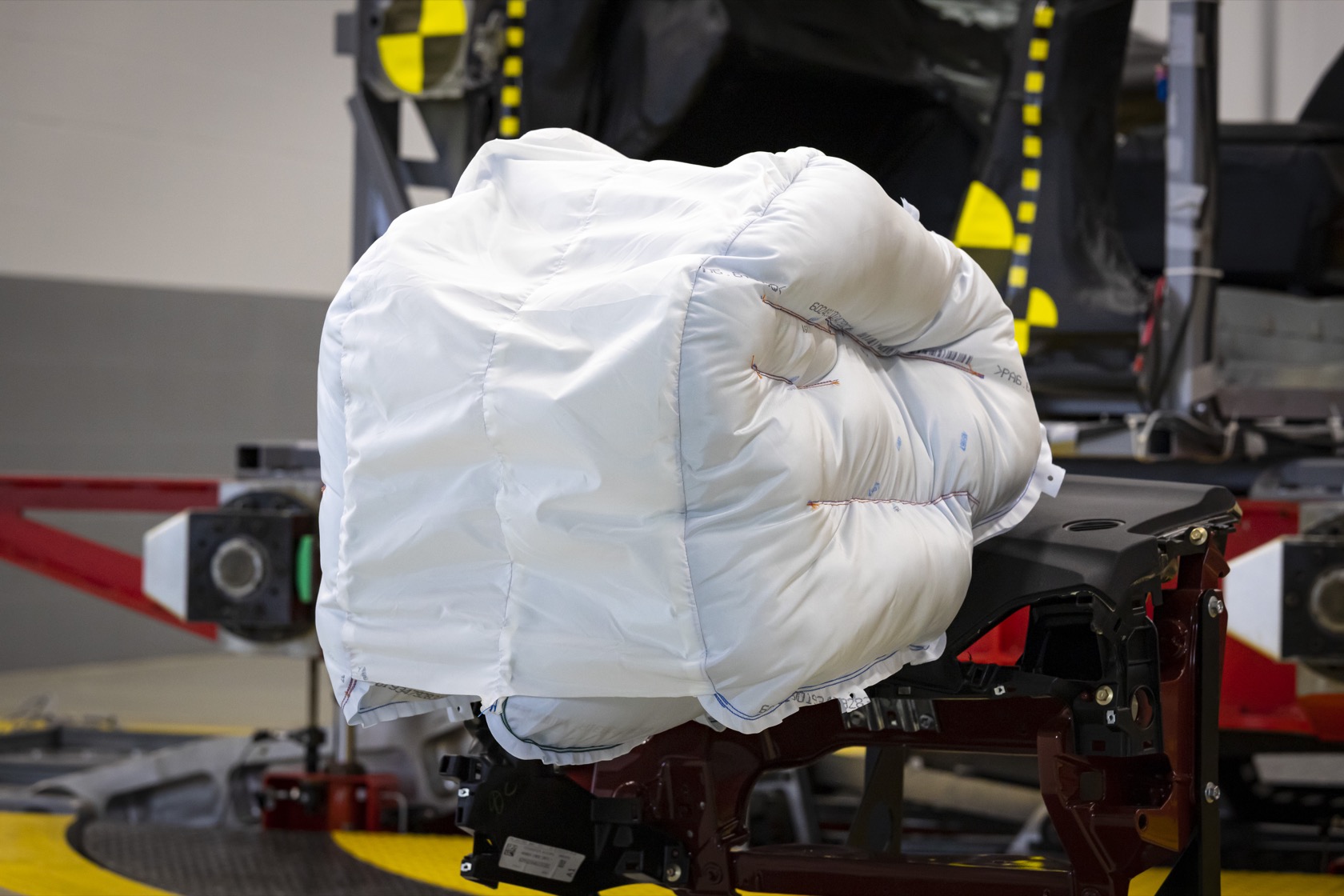 While traditional crash testing focused on fairly straightforward impacts, such as when one car hits another full-on, or a car collides directly into a wall, more recent tests have tried to mimic a broader – and often more typical – type of accident. The small overlap test, for example, has been popularized by IIHS, acknowledging that while modern vehicles are generally capable of withstanding full-width frontal impacts, that doesn’t necessarily translate to holding up to a glancing impact or hitting a solid pole instead.

Automakers have wised up to those more comprehensive scenarios, and cars are increasingly designed to perform well at both NHTSA and IIHS testing. However while airbags have increased in number in the cabin over the years, more advanced multi-chamber designs like this Honda system are far less common.

Honda says that it expects to begin rolling out the new airbag in its vehicles in the US from 2020. No word at this point as to which cars or trucks will feature the redesigned system.