When all of the dreary, everyday driving is taken off the agenda, which keys do you reach for first? The 2020 Subaru WRX Series.White makes a solid argument for the return of some old-school values, taking what has long been a car to flatter enthusiasts and giving it a cold-as-ice revamp that doesn’t break the bank.

Subaru has refresh plans for the WRX next year, but that’s not to say it has finished playing with the current-gen model now. Latest in a series of special editions is the Series.White, which pair a spec’d out 2020 WRX and WRX STI with exclusive paint, fancy wheels, and some exclusivity. 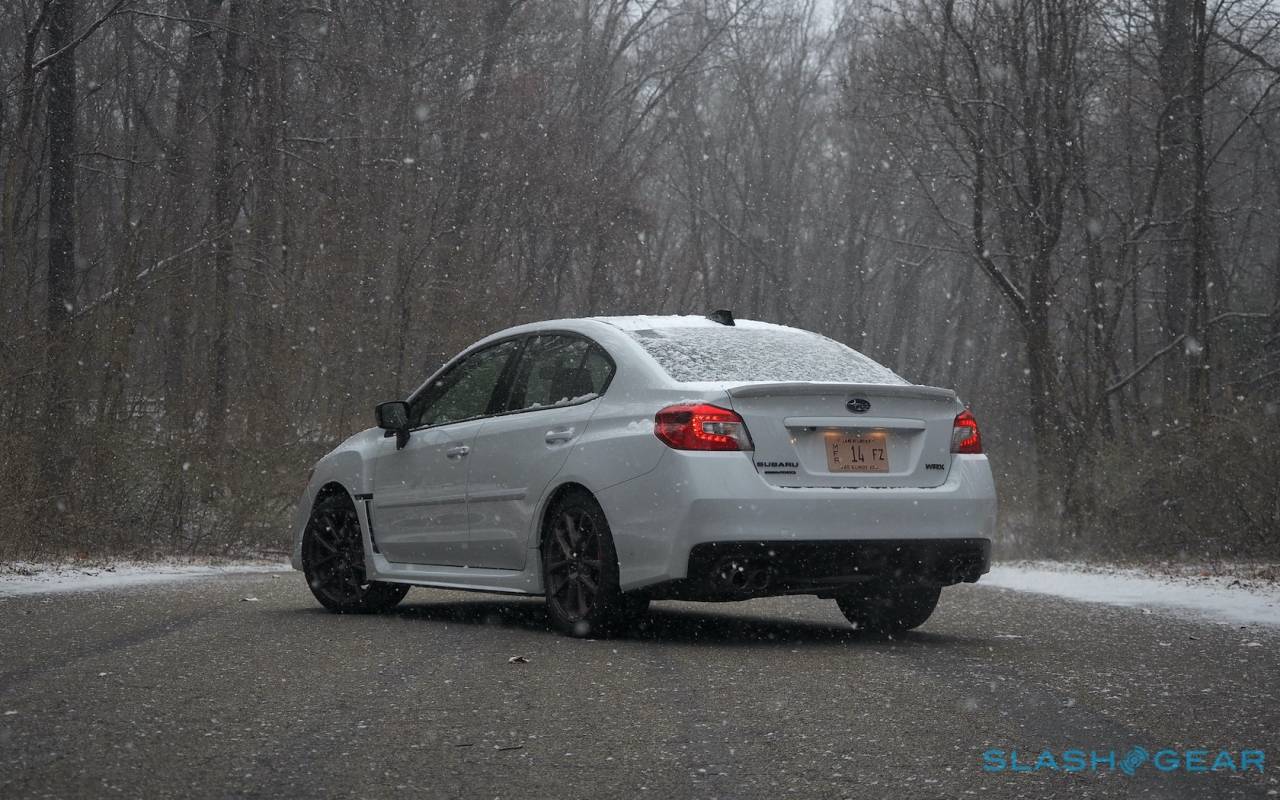 The WRX STI Series.White is faster and more powerful, but I think the regular WRX version is the sweet spot. Its 2.0-liter turbocharged engine isn’t excessive: with 268 horsepower it may be the most potent of the WRX family, but that number is no longer outlandish. What that means, though, is a car you can feel you’re driving properly without instantly breaking every law in the book. 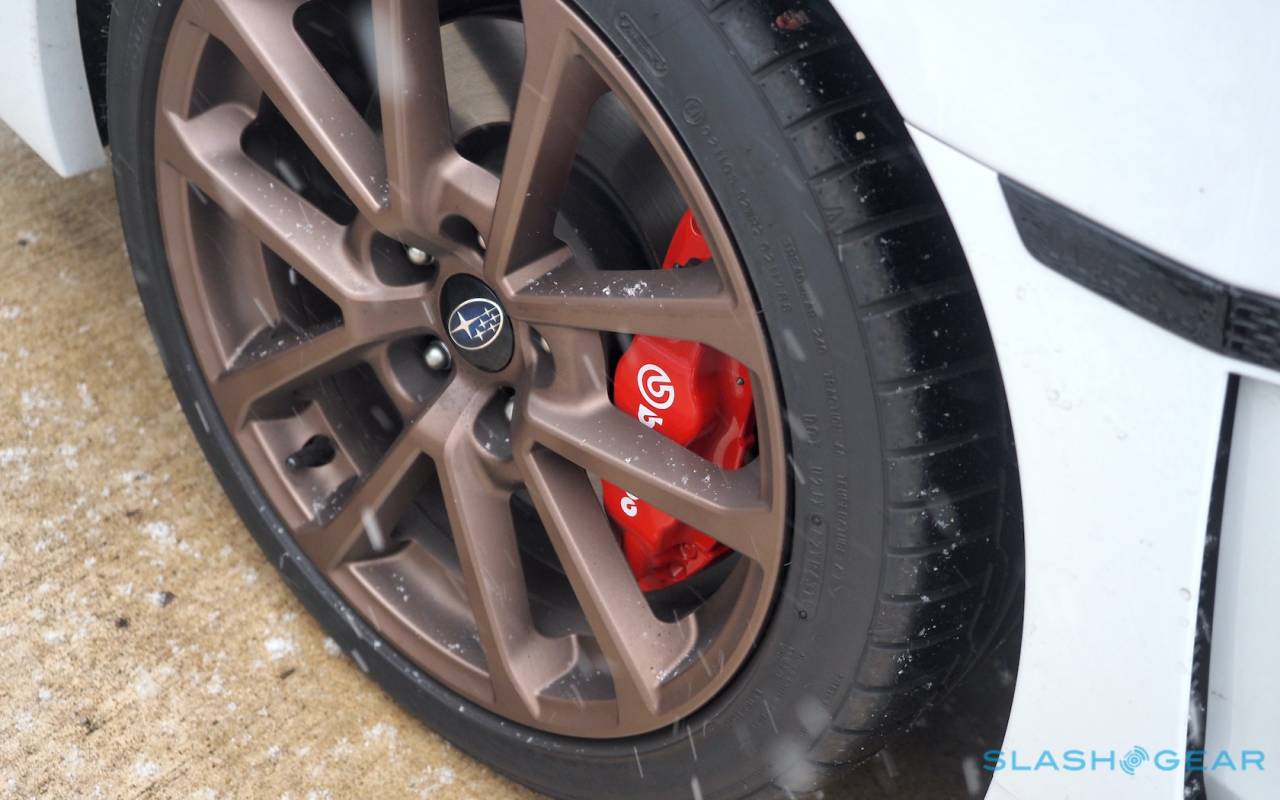 Would there be better cars to pick with a wide-open racetrack available to you? Sure, but the combination of that whining turbo pulling hard and Subaru’s sturdy and predictable six-speed makes for a playful escape from the lights without instantly throwing you into license-losing territory. Come the corners, meanwhile, and the sports suspension – with Bilstein dampers for the front inverted struts and rear double-wishbones – justifies its noticeable firmness. 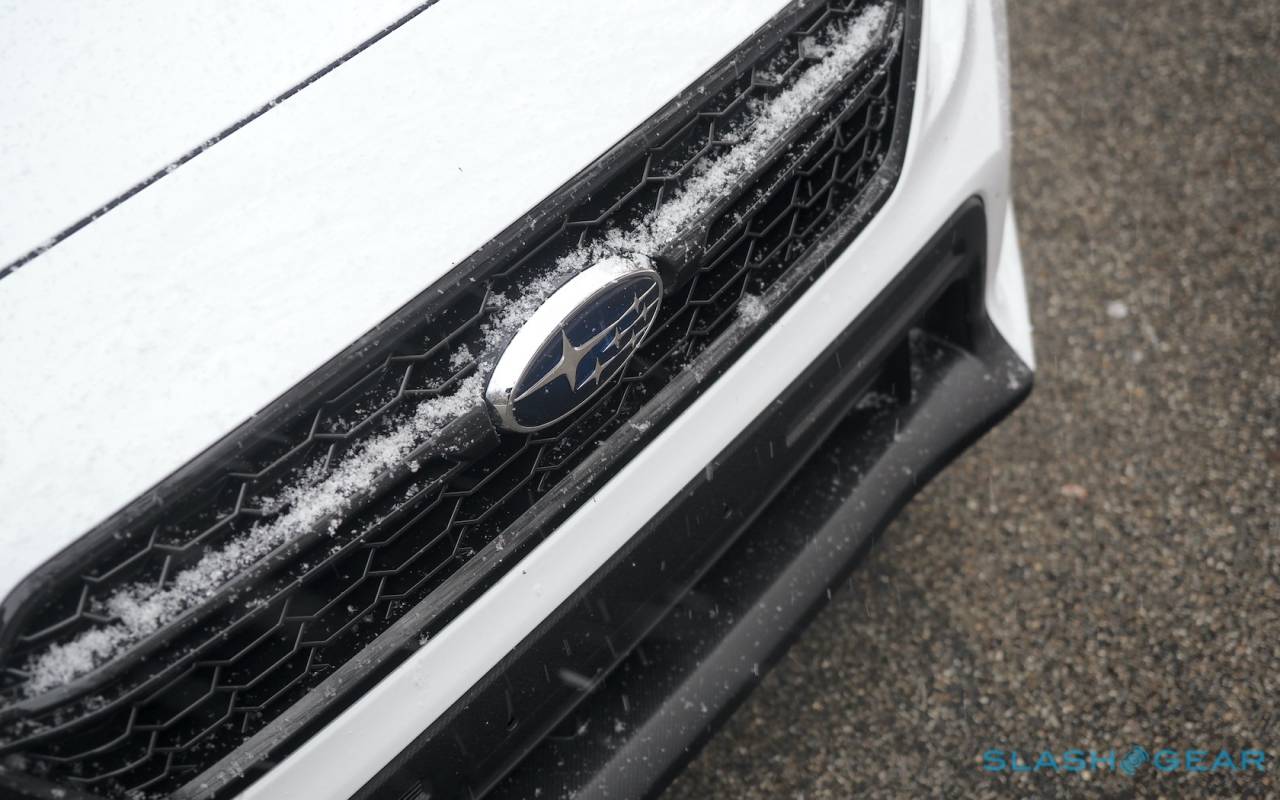 Neat, and nimble, and fun. It’s a straightforward recipe, which makes you wonder why so many automakers have apparently forgotten it. The WRX Series.White’s handling is precise and agile; as communicative of the road as you could hope for. Standard all-wheel drive and torque vectoring flatter keen drivers and rescue the nervous.

Unlike the STI, the regular WRX escapes the adjustable center differential and other drive mode complexity. I’m sure there’s a certain audience out there who loves that ability to tinker, but it always just leaves me paranoid that I’ve foolishly overlooked the “perfect” settings I should’ve switched to. Better, then, to have the WRX’s like-it-or-lump-it singularity of purpose. It drives the way it drives, and that’s all you’re getting. 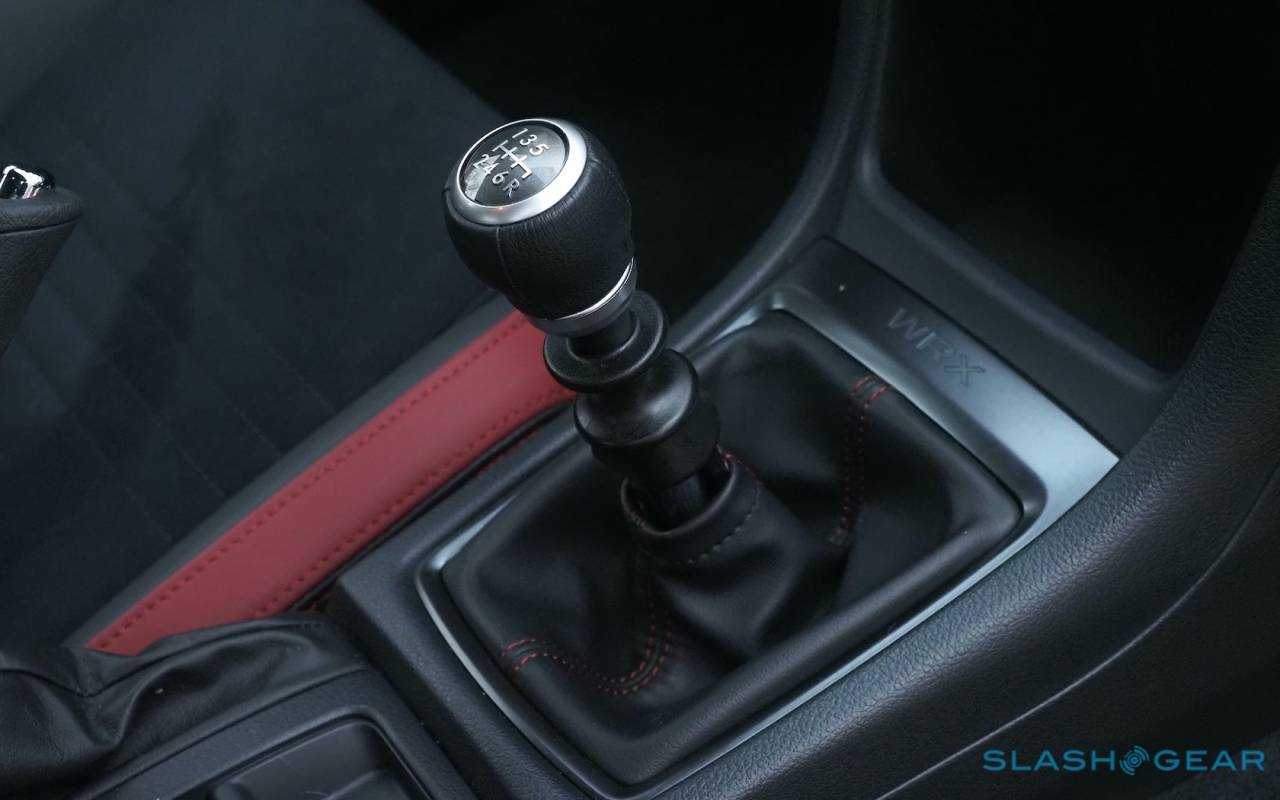 The Series.White car gets keyless entry and push-button start, LED fog lights, and steering responsive headlights. That’s nice for a WRX, though everyone else would be forgiven for just assuming every new car had them. The matte bronze 18-inch wheels offset the Ceramic White paint well, too, though I wish the WRX got the silver Brembo calipers of the WRX STI Series.White rather than the red. Then again, I prefer the smaller, subtler spoiler on the non-STI car, so I’ll accept the compromise. 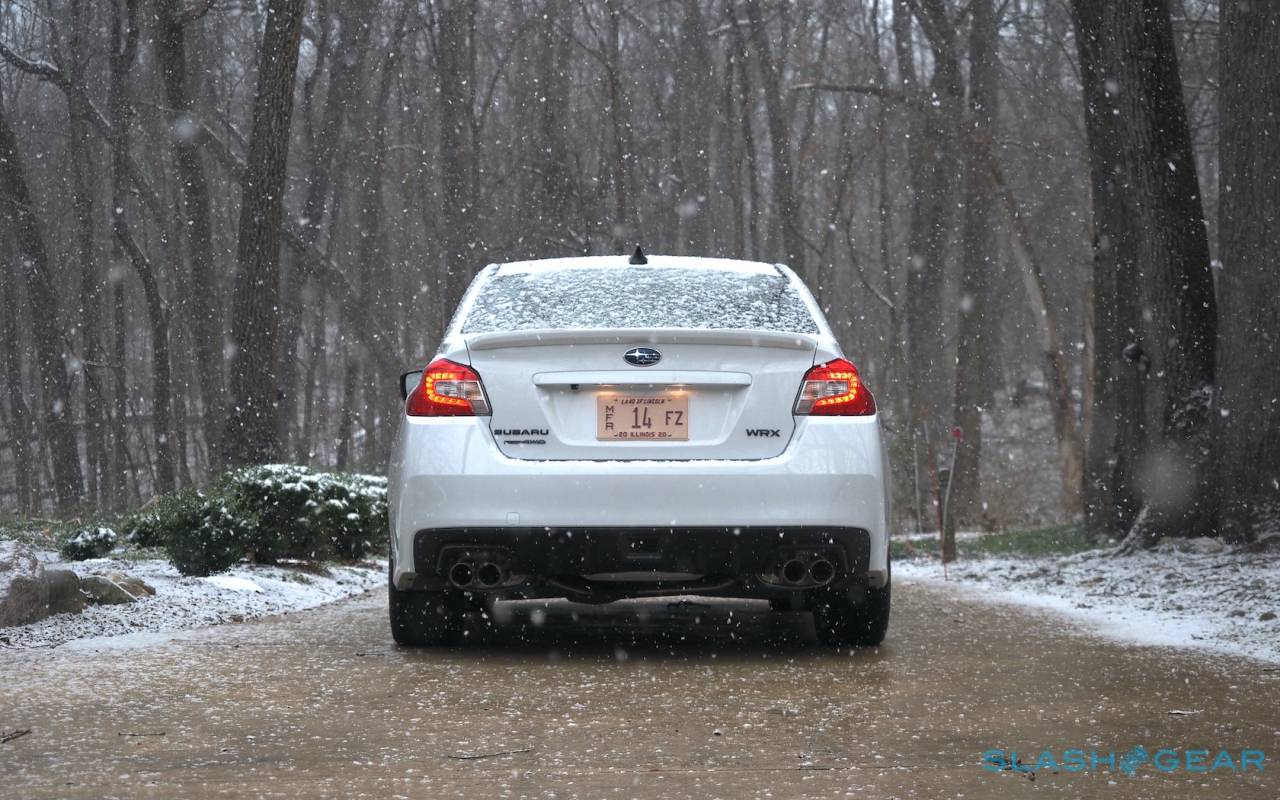 There are the usual WRX foibles (to put it generously). Cabin quality and design feel a little last-generation, with plenty of hard plastics, and it’s hardly a quiet car: road noise and wind noise are more noticeable than you’d expect. The ultrasuede-trimmed Recaro seats are pleasant, and there’s lots of space in the cabin and trunk, but even with the red accents the interior feels dark. The fact that the standard Performance Package deletes the sunroof among its changes doesn’t help there. 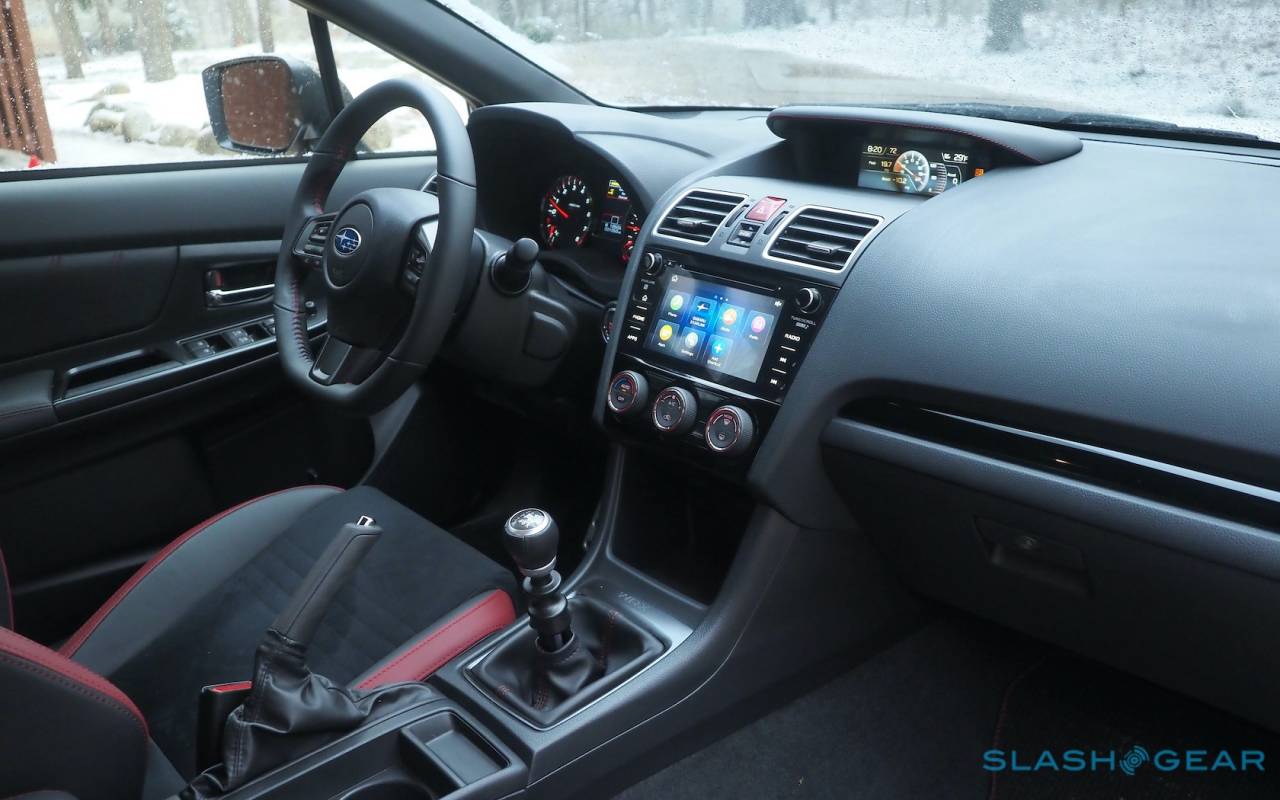 Usually around about now is the time that I’d mention the WRX Series.White demands a few concessions to everyday life, or that its manual transmission might get a little frustrating on the typical commute, or that its stiffer suspension isn’t going to deliver the sort of supple ride passengers might appreciate. “Everyday life,” though, is pretty darn weird at the moment. 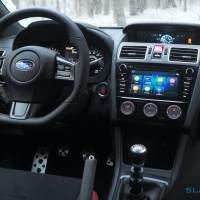 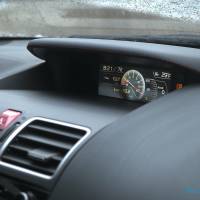 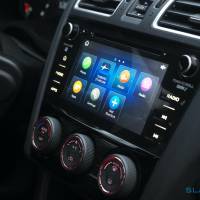 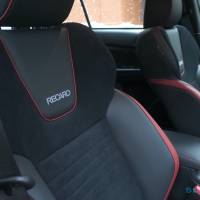 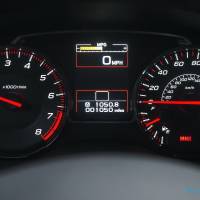 Living in a time of pandemic – social isolating in such a time – has left me feeling a little differently about cars, and I wouldn’t be surprised if others are feeling the same way. Suddenly “commuter friendly” seems less important when increasing numbers of people are working from home. Ride comfort starts to take a distant back seat to something that, on the rarer times that you actually do drive it, delivers a more engaging experience overall. 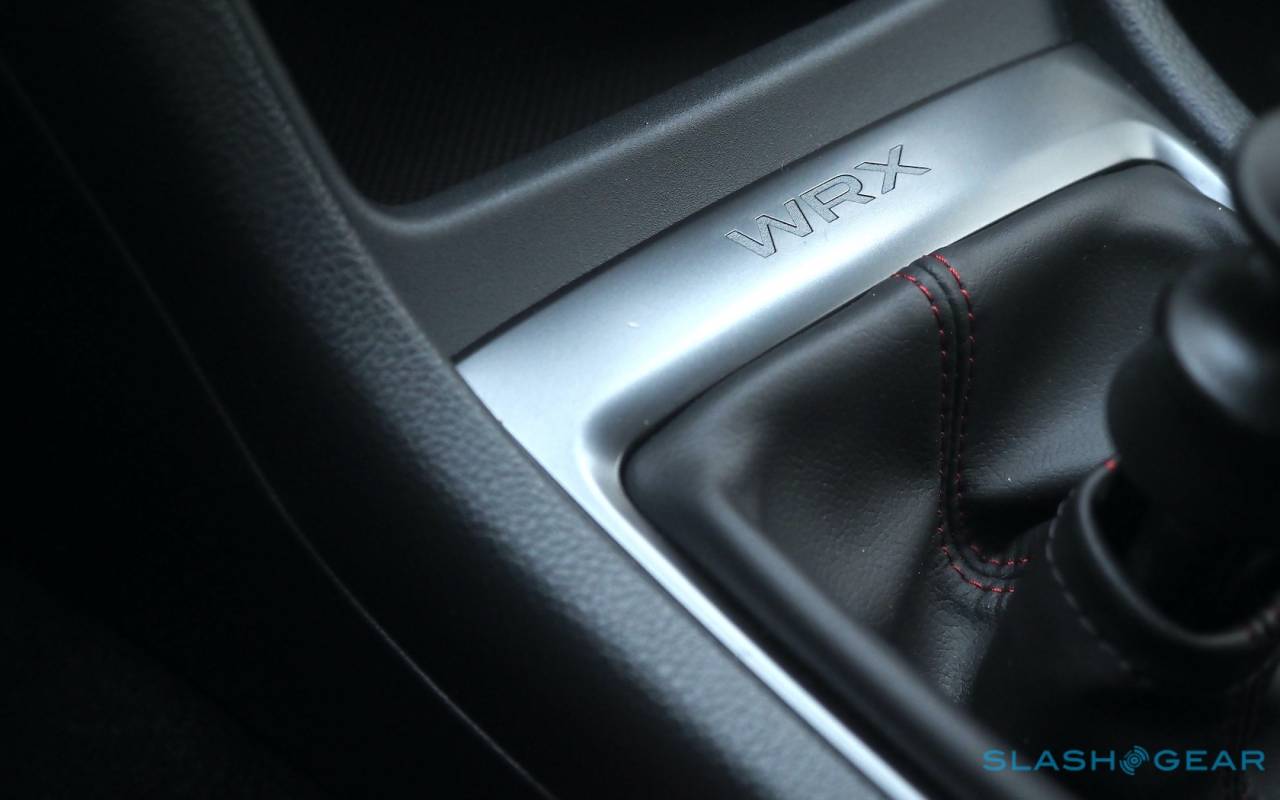 Look, I know we’re not going to be self-quarantining forever. Eventually the mundane A-to-B trips will resume; we’ll stop thinking about a run to the grocery store as a once-a-week-treat. Nonetheless, is it too much to think that we might end up with an appetite for something more interesting afterwards?

If so, we may need to act fast. “Enthusiast” cars – ones which truly leave you feeling connected to the drivetrain, as you do in the WRX Series.White – seems to be getting rarer. The Miata has stuck around, but not everyone can squeeze their regular lives into a two-seater. Sports crossovers are a growing category, but there are some times when only a nimble sedan will do. 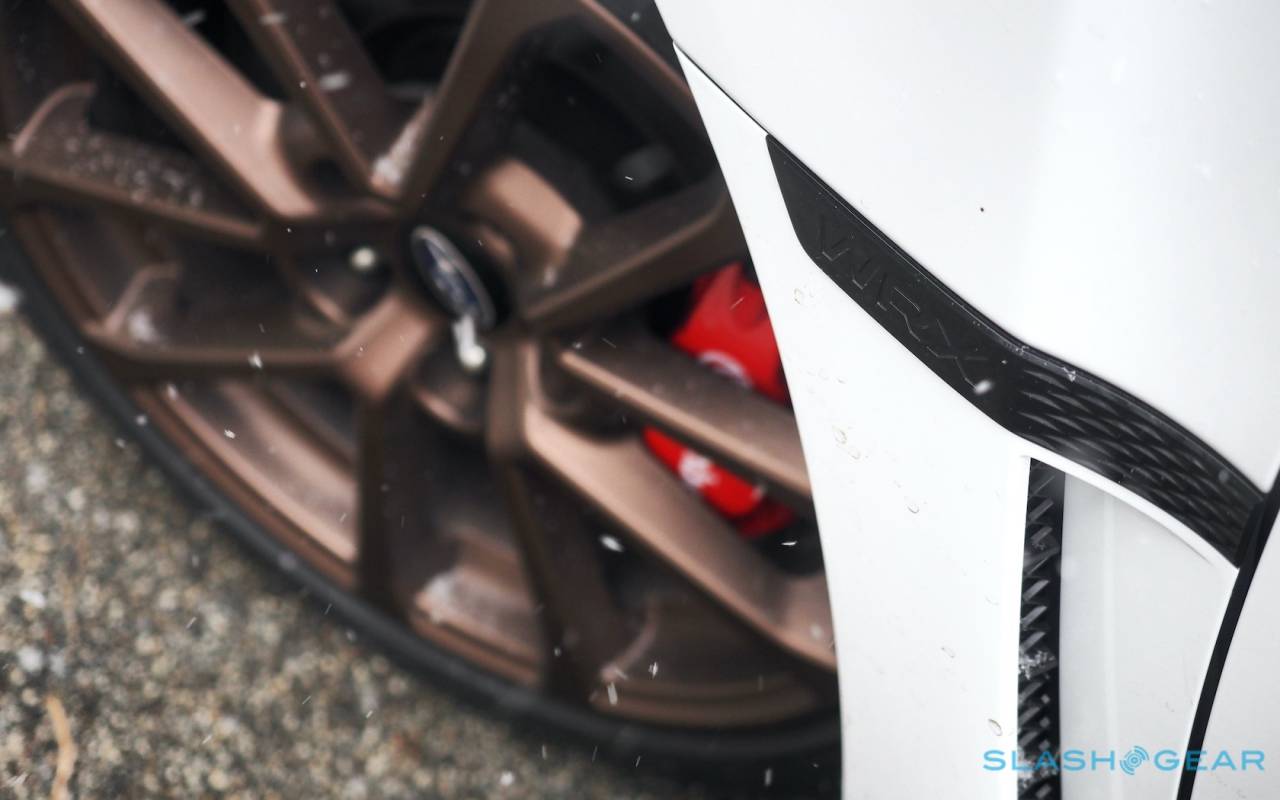 At $33,995 (plus $900 destination) the 2020 WRX Series.White is less than the average new car purchase in the US last year. It’s also – with only 500 being made – going to be fairly rare. Subaru has no shortage of limited-editions in its back catalog, mind, so I’m not sure that will do anything for longer-term residuals. 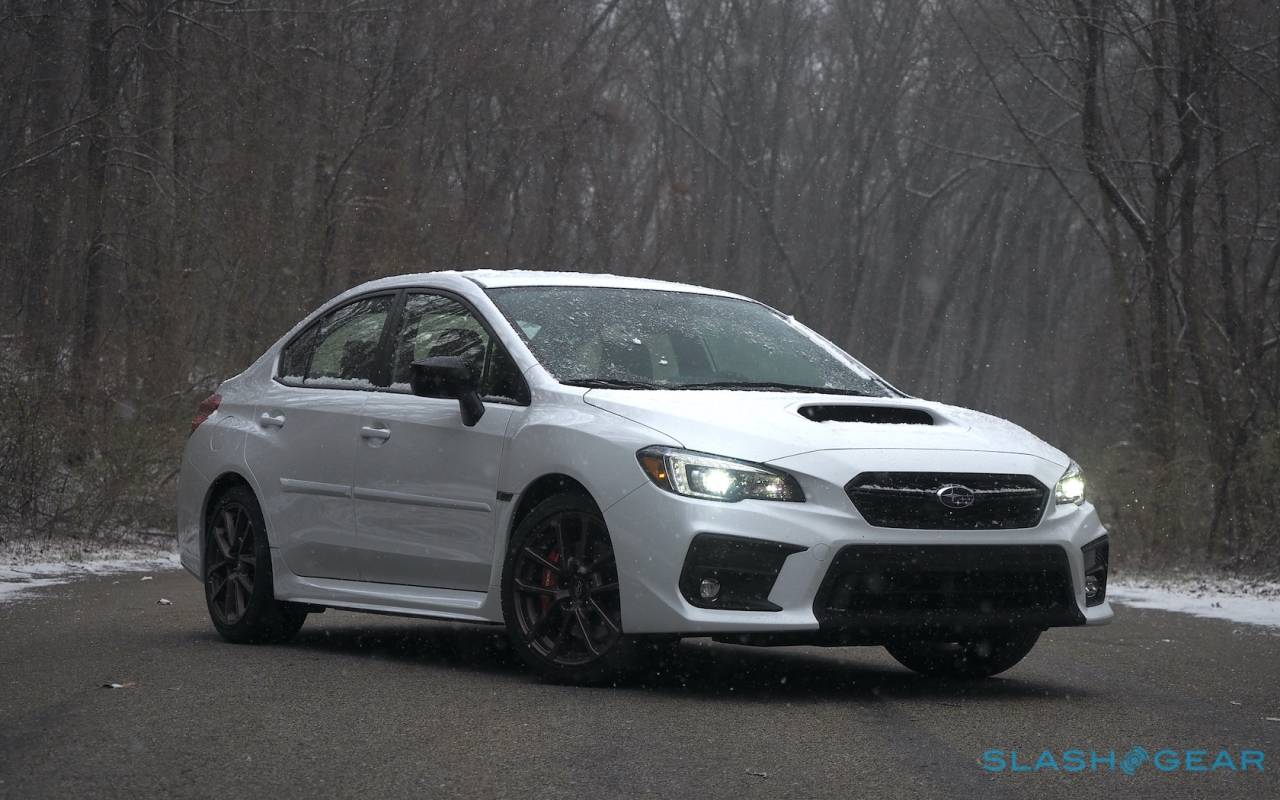 There I go again, though, being all sensible about it. At the end of the day, you pay your money and you make your choice. Do you want a car that can put a smile on your face, one which positively encourages you to take it for a spin, or do you want another appliance in your life?