2020 Chrysler Voyager is a budget minivan with Pacifica roots

Chrysler is rebooting a classic name, with the 2020 Chrysler Voyager promising cheaper versions of the Pacifica minivan. Set to go on sale later in the year, the new 2020 Voyager returns a nameplate to forecourts that hadn’t been seen in the US since 2003.

Then, it was a more affordable version of the Chrysler Town & Country minivan, though the car was axed in 2003. After that, Chrysler reused the Voyager badge for international versions of the Dodge Caravan.

Now the name is returning to the US, as a more affordable option for families with plenty of people – and their luggage – to haul. It’ll be based on the Chrysler Pacifica, the well-reviewed minivan that launched in 2016. In China, that car is also known as the Grand Voyager in Chinese. 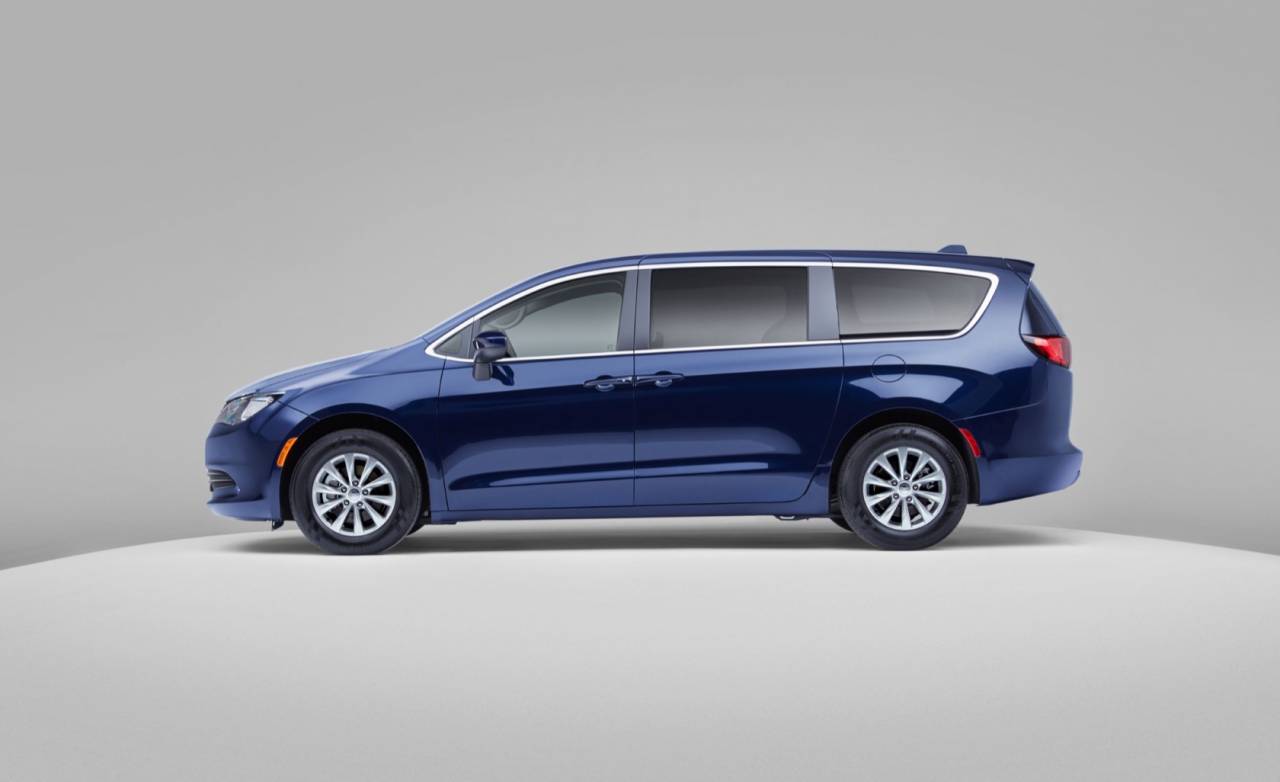 This isn’t, however, a new minivan. In reality, Chrysler is just rebranding the more affordable, entry-level versions of the Pacifica: the old Pacifica L and LX trims will now be Voyager L and LX trims instead. The Pacifica will remain the more expensive version of the car.

A 2020 Voyager L will seat seven, with cloth seats and a second-row bench. It’ll have manual climate control, too. If you want a little more cosseting, the 2020 Voyager LX will switch out the bench in the second row for captain’s chairs, and add power adjustment to the driver’s seat. It’ll also get SiriusXM satellite radio and audio controls on the steering wheel; an optional cold-weather package will add front seat heating and a heated steering wheel. 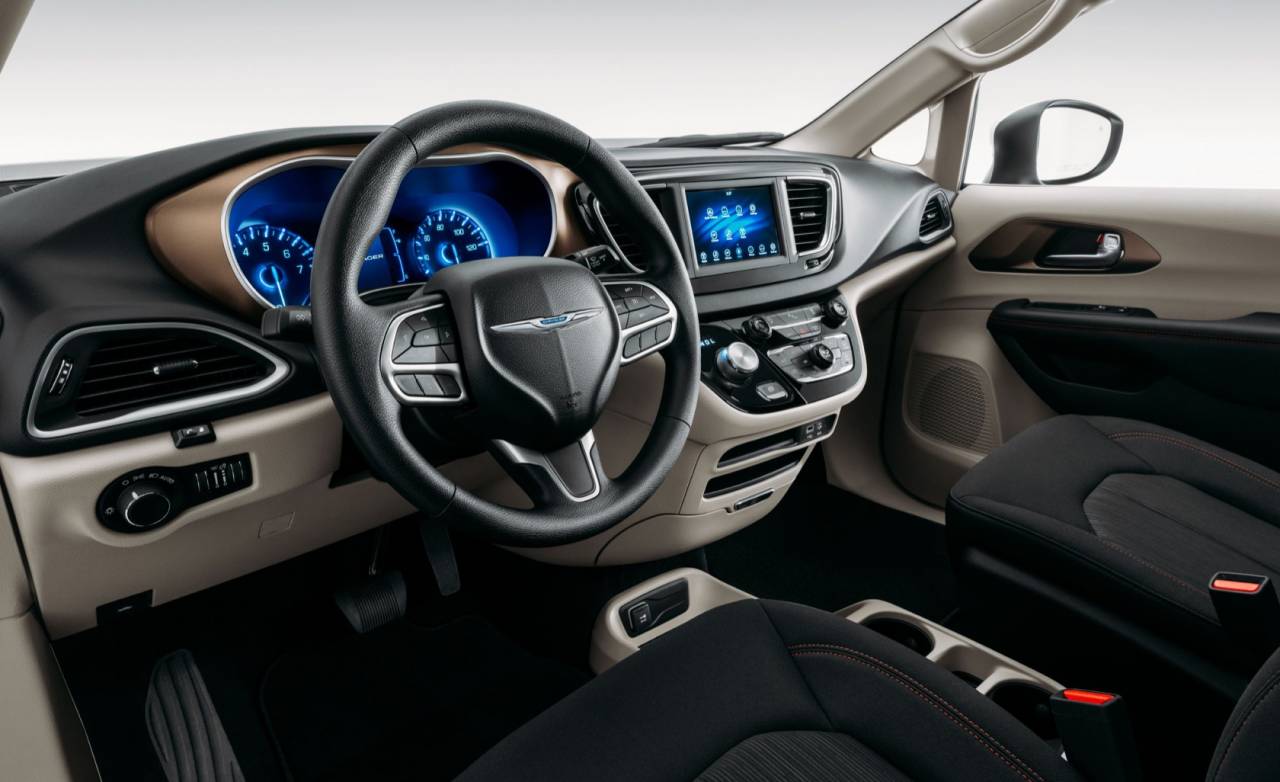 Both will have Uconnect 4, Chrysler’s infotainment system, on a 7-inch touchscreen in the center console. Apple CarPlay and Android Auto will be included, too. Optional will be rear parking sensors and blind spot monitoring

Where you might most commonly see the new Voyager, though, is in rental fleets. There, Chrysler has a specific model – the 2020 Voyager LXi – which has been designed for fleets. It has leatherette seats, while the second row uses the company’s Stow ‘n’ Go system. There’s also a roof rack, remote start, sunshades in the second row, and an auto-dimming rearview mirror.

Under the hood, Chrysler will stick with its 3.6-liter Pentastar V6. It’s front-wheel drive, and packs 287 horsepower and 262 lb-ft of torque; there’s a nine-speed automatic transmission. Economy is likely to hit 19 mpg in the city and 28 mpg on the highway. If you want Chrysler’s excellent hybrid drivetrain, however, you’ll need to cough up for a Pacifica.

What we don’t know is just how much the 2020 Voyager will cost. Right now the Pacifica L starts at $27,235 before destination, but we’re expecting the Voyager to undercut that a little as it chases minivan fans on a budget. 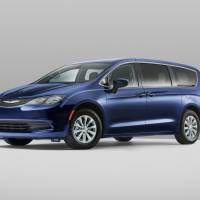 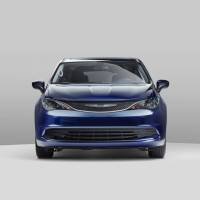 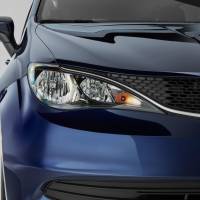 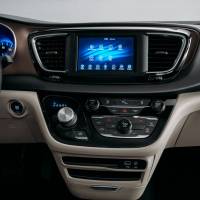 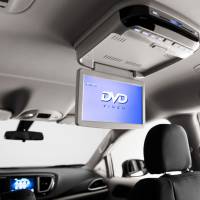