Money can’t buy taste but it can buy exclusivity. If you’re both wealthy and lucky, then as in the case of the 2020 BMW Alpina B7 those two stars can sometimes combine. The German tuning house may not have the brand recognition of, say, AMG or BMW’s own M Sport division, but in the rarity stakes that only makes the new B7 more appealing.

Founded in 1965, Alpina has a symbiotic relationship with BMW. Although independent, its cars are produced on BMW assembly lines: Alpina constructs its special V8 engines, and then hands them over to BMW to install them into a 7 Series sedan. BMW then sends the car back to Alpina’s Buchloe plant in Germany, for the final touches. 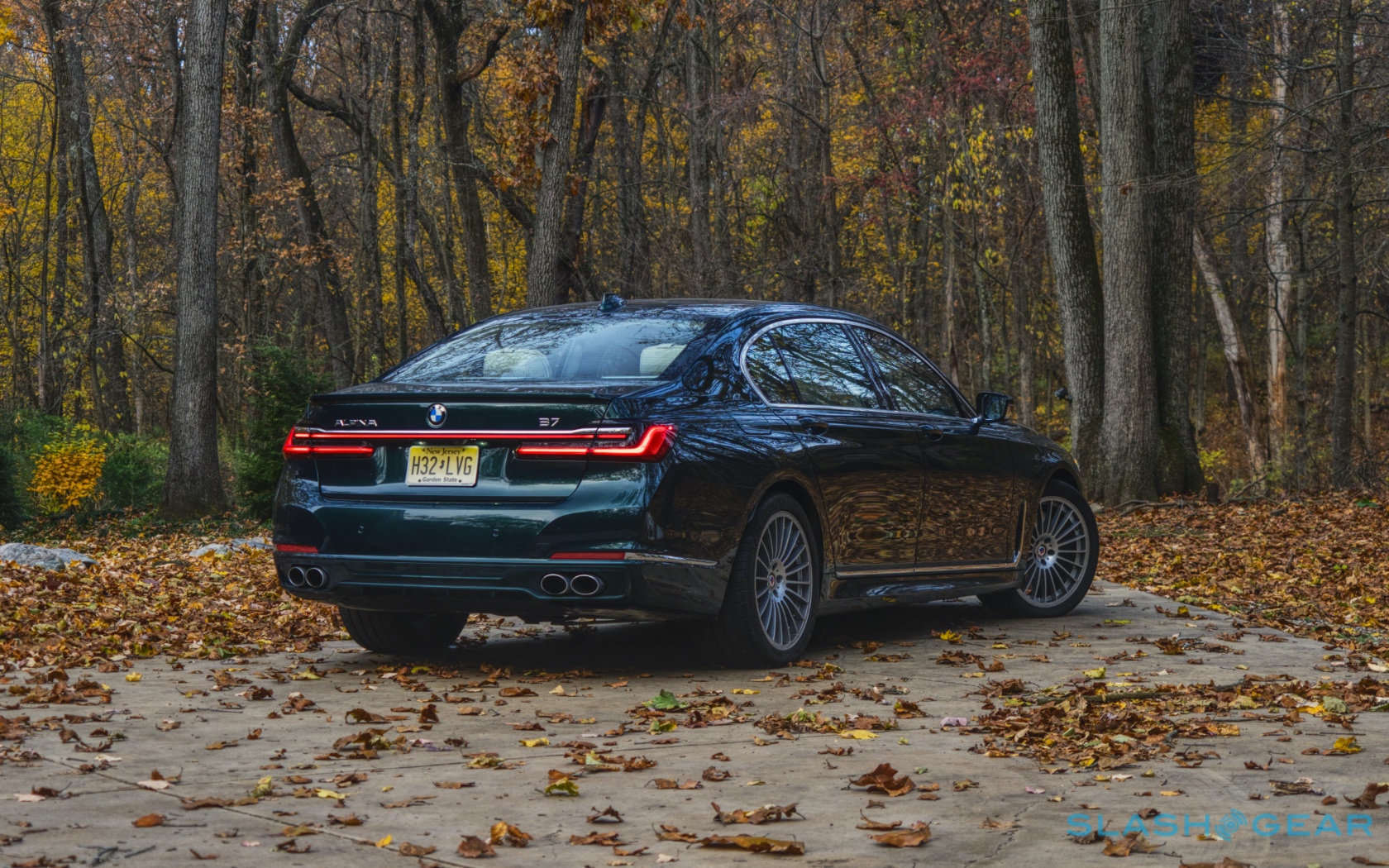 The result is a car you buy through BMW, at least in the US, but which remains an exceedingly rare sight on the road. Alpina makes around 1,700 cars at most each year, spread across global markets: BMW sold twice as many regular 7 Series per month in North America this year. Never mind your neighbors not knowing what an Alpina B7 is, there’s a fair chance your BMW dealer will never have seen one in person. 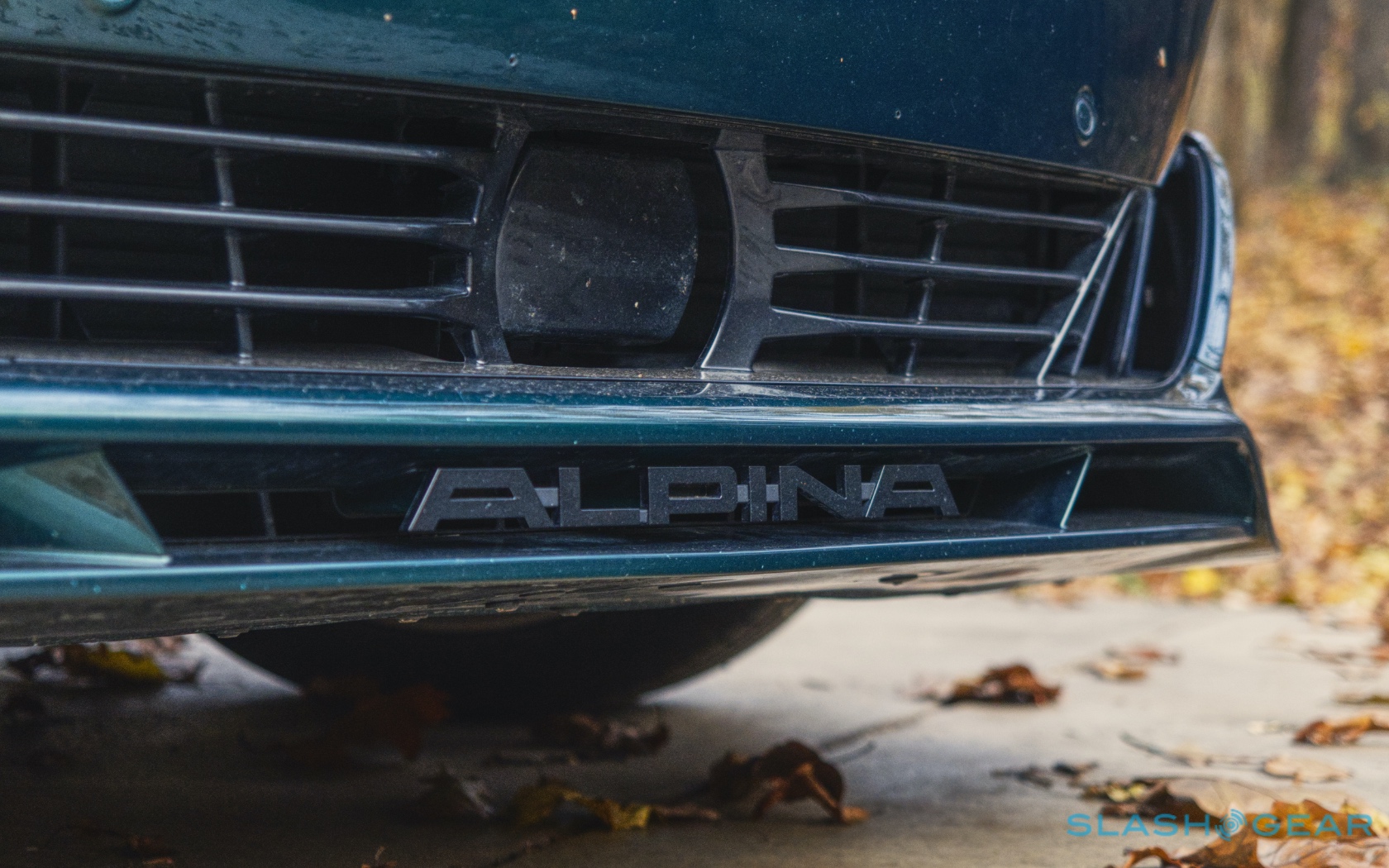 A fairly subtle restyle aids that clandestine identity. BMW’s roundel stays on the hood – the 7 Series’ once-shocking grille now looking positively proportional in comparison to some of the company’s other recent offerings – but the Alpina logo is surreptitiously built into the lower fascia. There are B7 badges on the B-pillars and on the trunk.

All of the usual 7 Series colors can be had, but purists will opt for either Alpina Blue Metallic or Green Metallic, exclusive to the car. 20-inch Alpina Classic wheels – with pleasingly narrow spokes – are standard; 21-inch versions are a $1,300 upgrade. All get run-flat rubber, either all-season or performance. 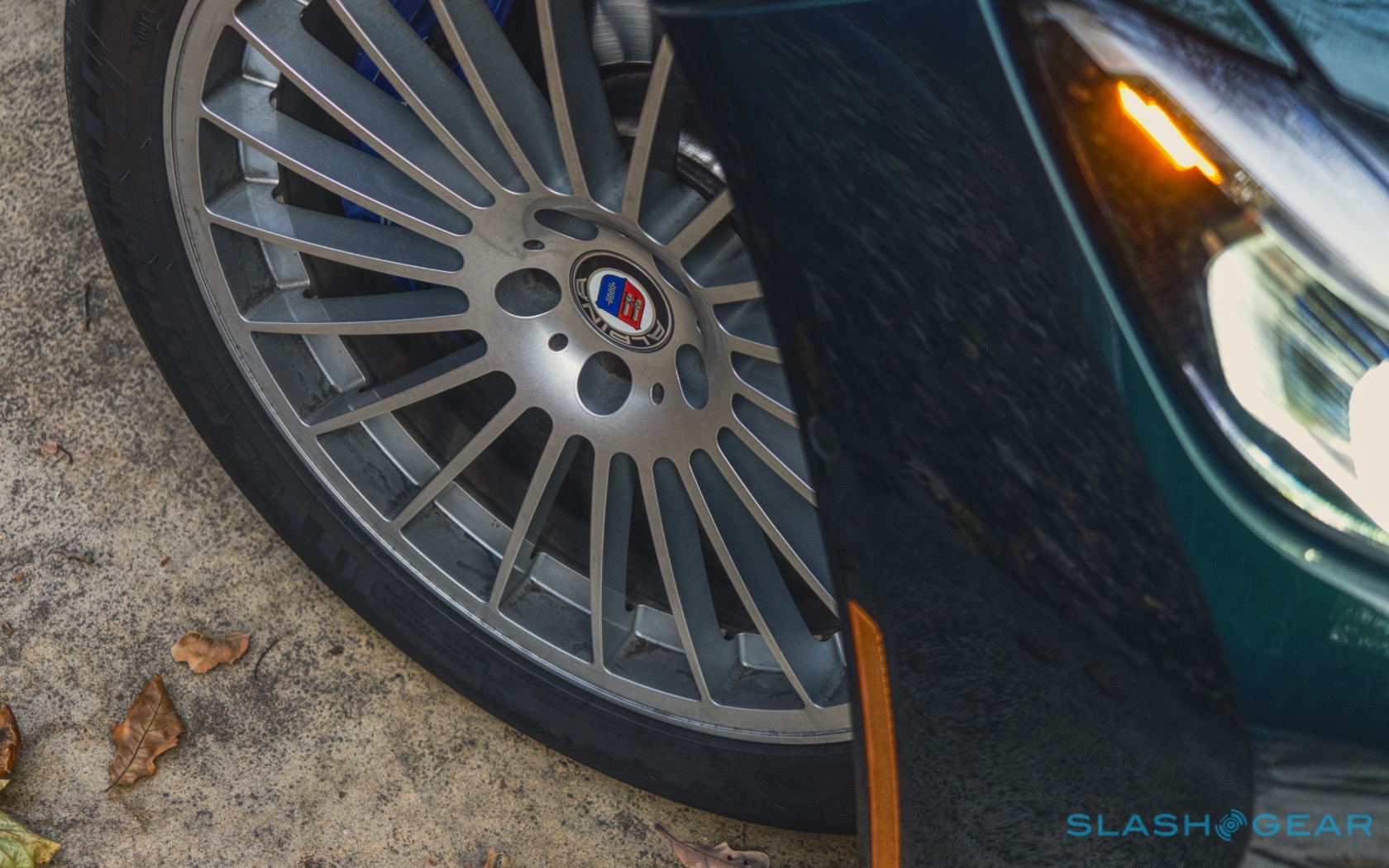 The 7 Series is a handsome sedan to begin with, pleasingly proportioned, and the latest-generation’s lantern jaw and frowning headlamps suit this Bavarian bruiser well. What makes the Alpina B7 special, of course, is the engine, the automaker’s hand-crafted 4.4-liter twin-turbocharged V8, with 600 horsepower and 590 lb-ft of torque. The latter now arrives at 2,000 rpm, rather than 3,000 rpm.

An 8-speed sport automatic transmission is standard, with custom Alpina software, along with all-wheel drive, air suspension with dynamic damper control, active roll stabilization, and rear axle steering. Alpina benefits from BMW’s tech injection as well, including features like the road-monitoring front cameras to prime the suspension. At speed the B7 will hunker down 0.6-inches to improve stability; you can also lift it almost an inch over the regular ride height for better ground clearance. 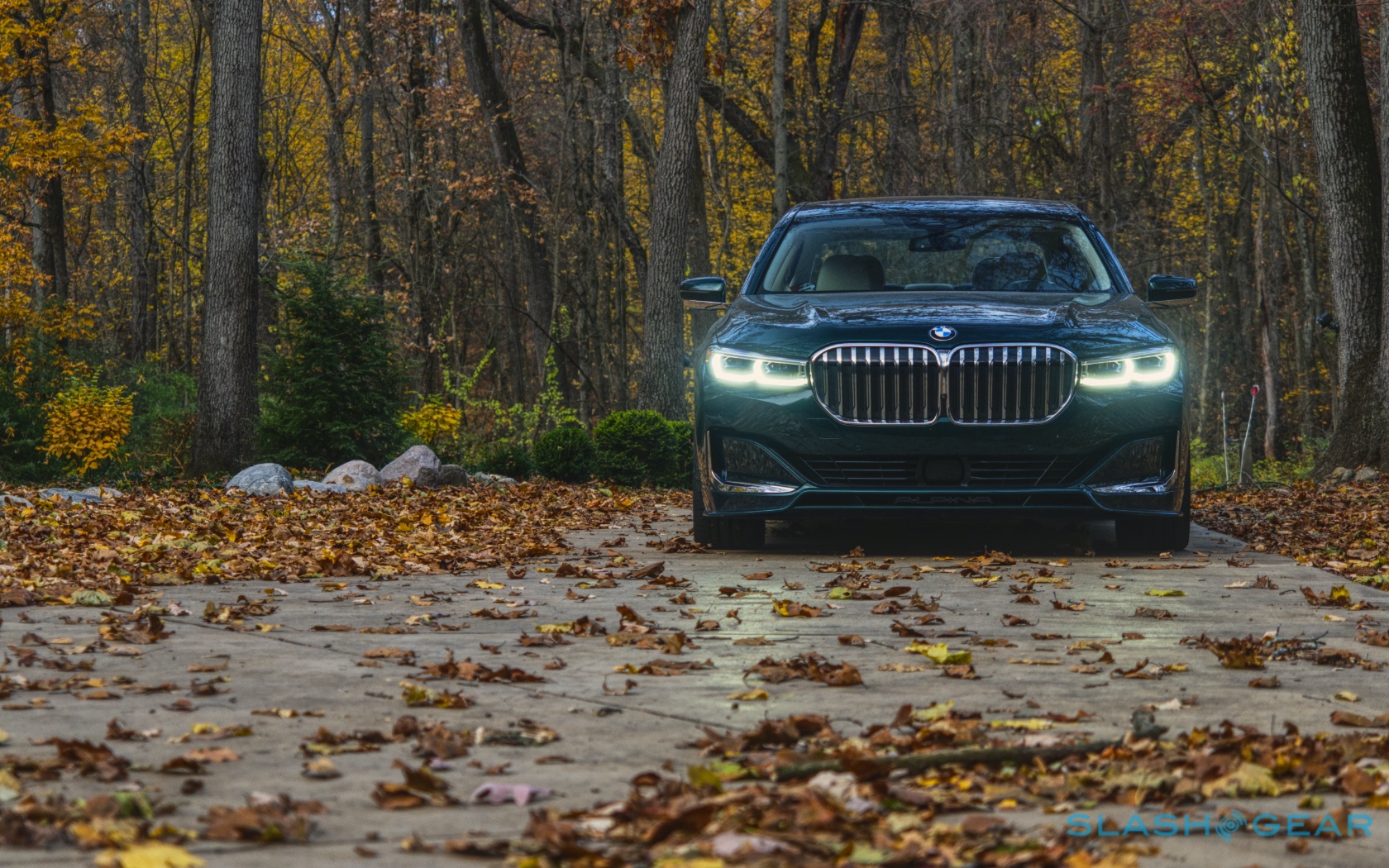 Unsurprisingly, wafting comes naturally to the big sedan. The 7 Series is never a bad place to find yourself with a long road-trip ahead, whether you’re in the front or the spacious rear. Nappa leather, comfort seats, and all BMW’s active safety and assistance tech are loaded up, including the excellent adaptive cruise system with auto-lane keeping and lane-changing. Those in the back can have lavish lounger seating, with a pop-out tablet to control just about everything in the car.

Hit the Sport mode button, though, or better still press it twice to get Sport Plus mode, and the B7’s real magic is summoned. 0-60 mph comes in 3.5 seconds, while top speed is 205 mph. That’s not just fast for a luxe-minded sedan but fast, period. 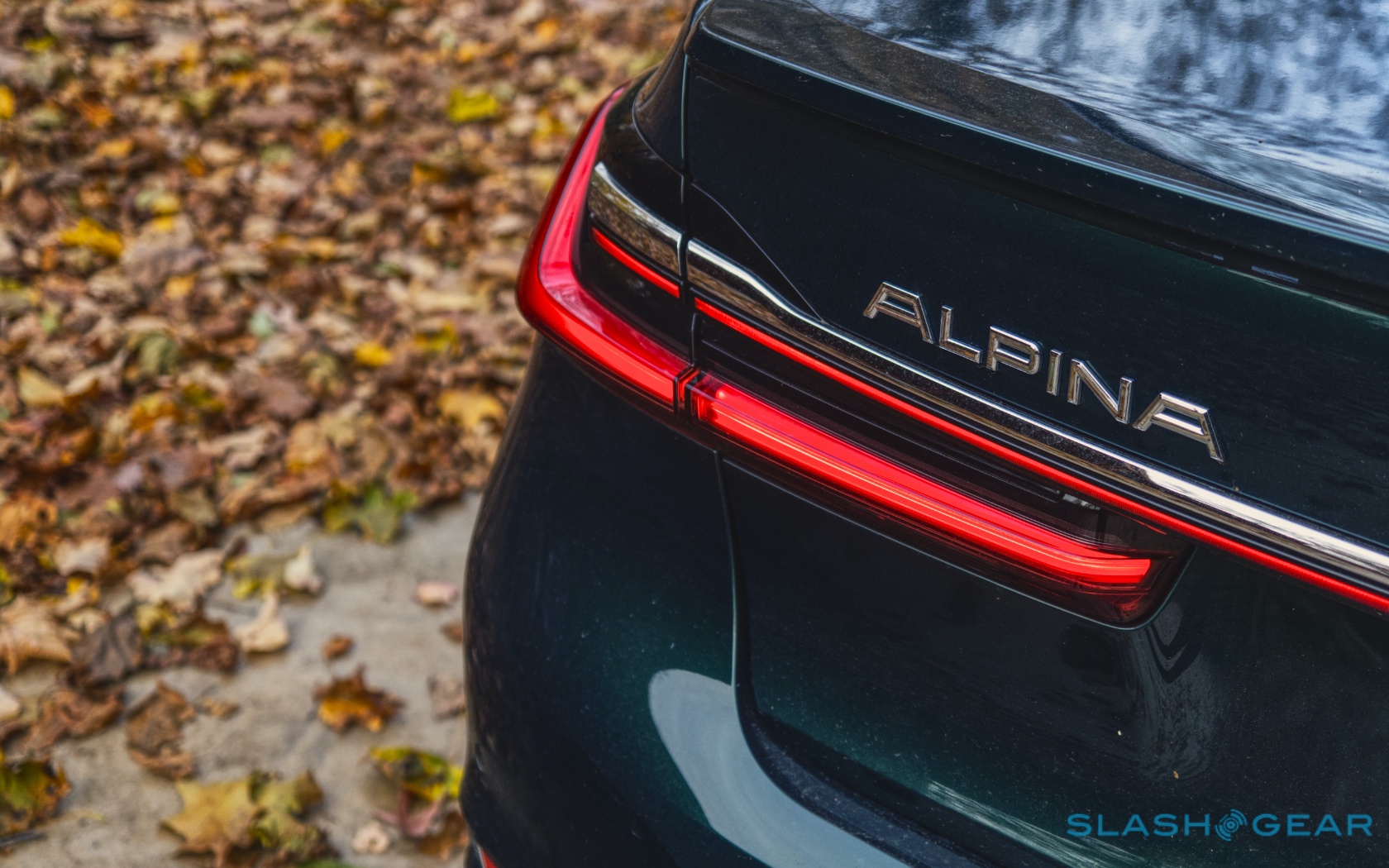 Straight line pace is a given, the well-insulated cabin masking just how rapidly you’re moving. Those snoozing in the back might not even realize it, lest they peer over your shoulder at the custom Alpina graphics on the all-digital instrumentation. Come the corners, though, the various suspension and damping systems show their worth. Hurling a near-5,000 pound sedan into the turns should take you sideways, but instead the B7 sheds its heft and straps on its dancing shoes. 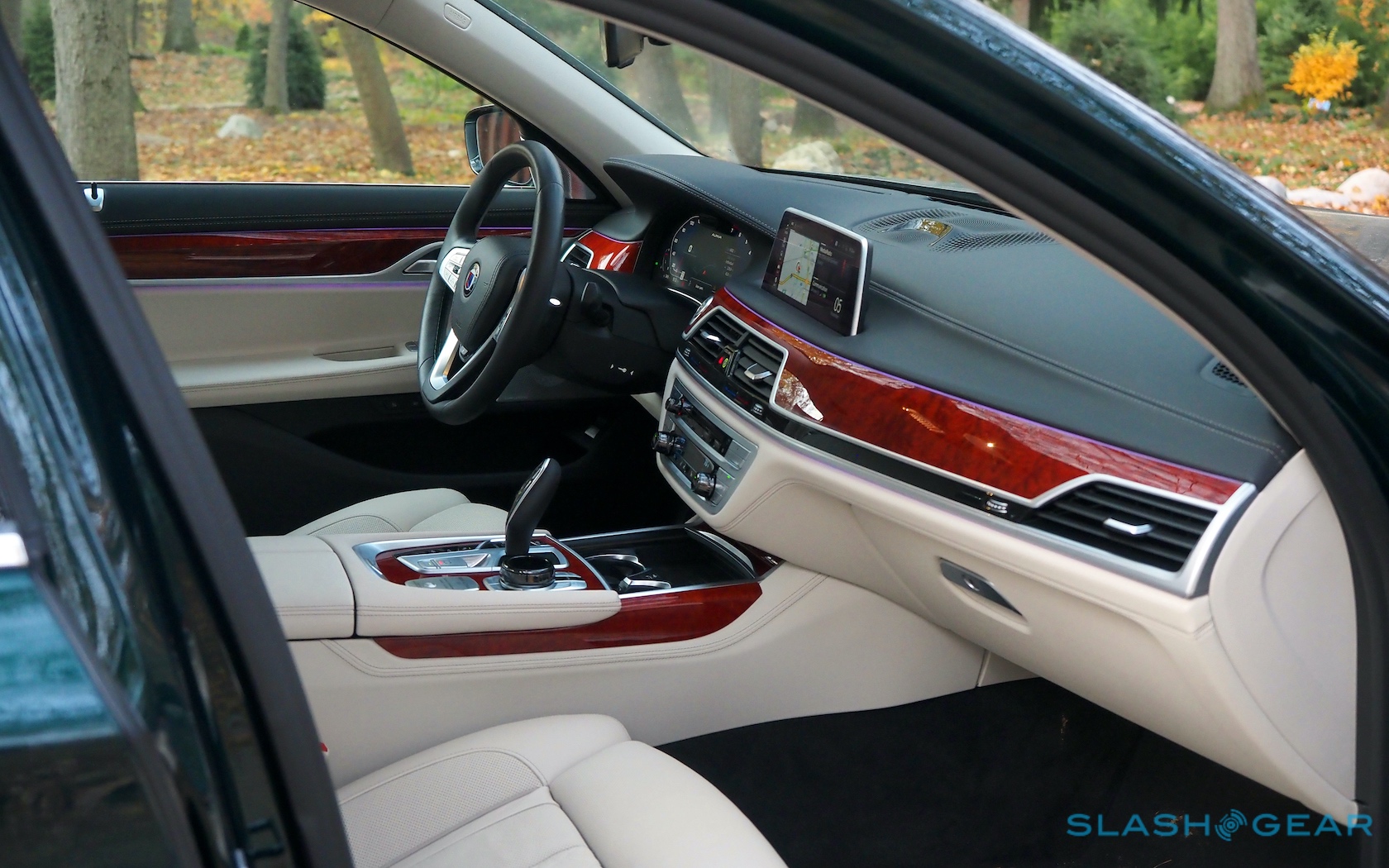 The rear axle steering undoubtedly helps, making for nimbler pivots, but it’s the flatness as you change direction that truly impresses. In Sport and Sport Plus mode the steering loses its waft-o-matic remoteness from Comfort and Comfort Plus, and gets a welcome weight. I can’t say you’re connected to the asphalt in the same way that, say, a sports coupe might allow, but that’s only because the Alpina is snorting with disdain at the idea of being unsettled in the first place. 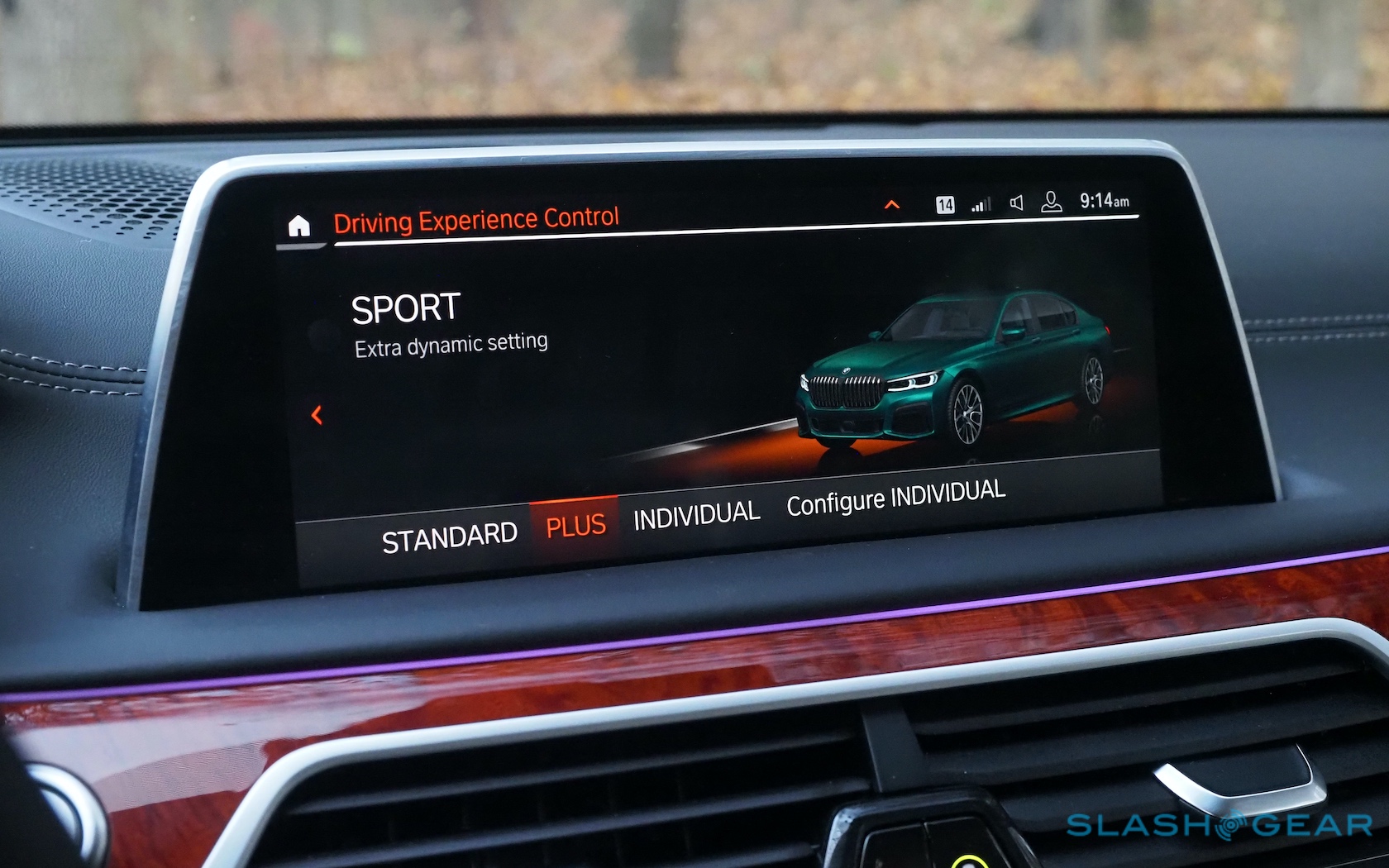 When it comes to stopping, vast brakes- 15.6 inches at the front, 15.7-inches at the back – do the job with maximum efficiency. The same can be said, mind, for BMW’s own potent 7 Series, the M760i. That taps a V12 engine for near-identical power numbers but a different delivery style, lacking some of the instant fury of the B7’s V8. Both are beautiful engines, but Alpina’s feels more eager. 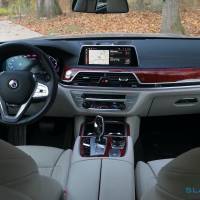 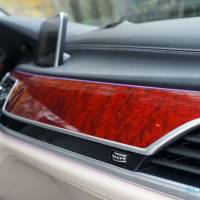 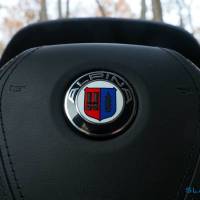 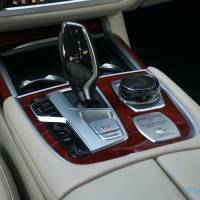 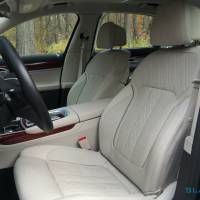 As with any six-digit car there are things I might not choose myself, were it my money on the line. BMW’s gadgetry is plentiful, but it can be a little complex to navigate with a whole lot of menus and options. The Alpina Myrtle Wood is a little garish for my tastes, too; I’d be of a mind to leave it to the green accent stitching to distinguish the cabin. Again, you can have your pick of the standard – and long – BMW options for trim, upholstery, and options, sending the price tag spiraling in the process.

Weirdly, though, the $142,800 (plus destination) starting price is actually something of a bargain. The M760i is $15k more expensive and, while you could walk down the block to check out the Mercedes-AMG S63, that’s based on the last-gen 2020 S-Class and is still around $9k more than the Alpina. 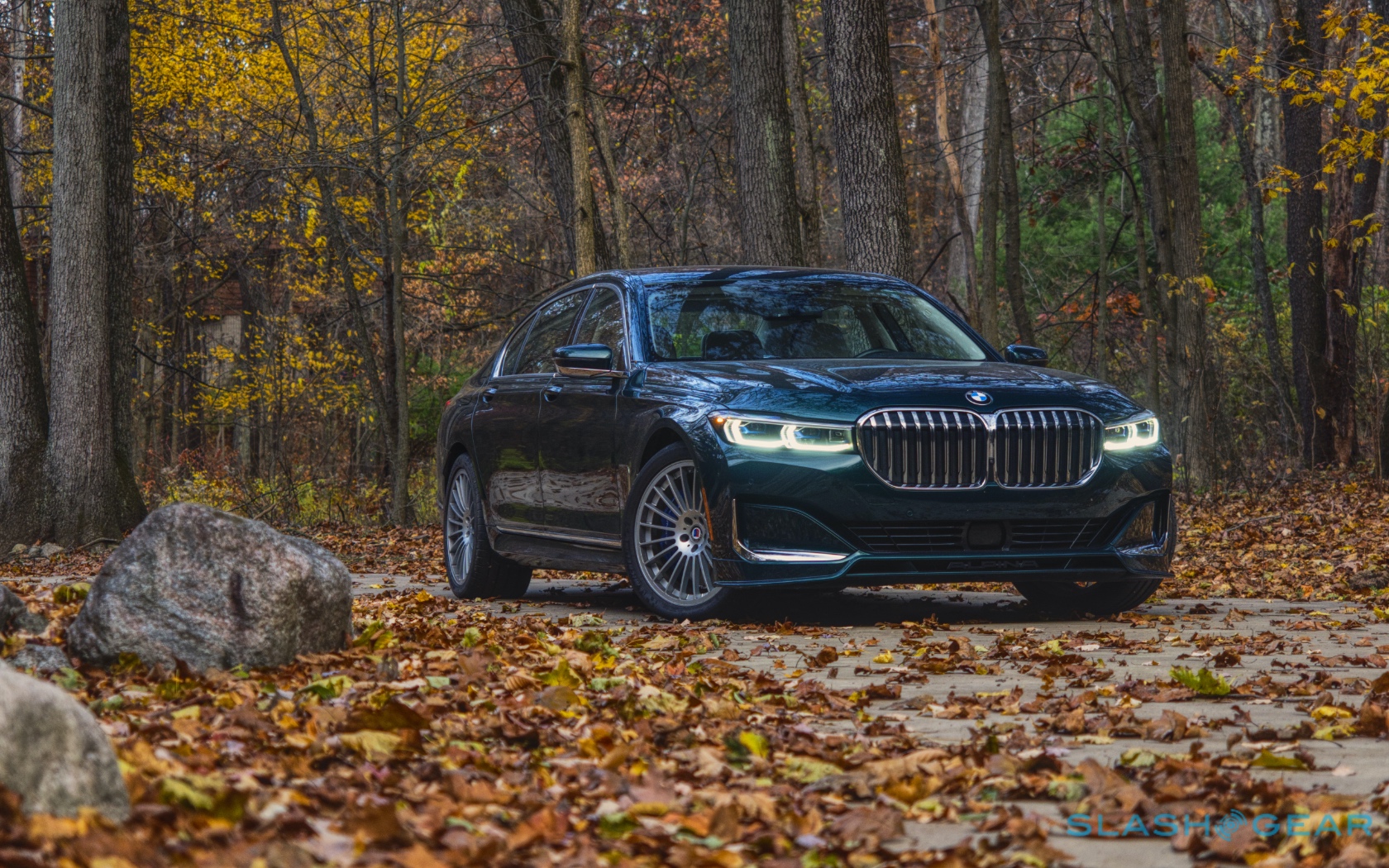 Most important, neither have the cachet of the super-exclusive B7. With Alpina expecting to bring a mere 300 into the US each year, it’s rarer than many supercars and could go toe-to-toe with them in an impromptu stop light drag race. That sense of special is something it’s easy to get a taste for.