If the devil is in the details, then the 2020 Acura TLX PMC Edition’s own particular demon is the body-finish grille surround. While it may seem strange to judge a $50,000+ super-limited-edition sports sedan by its nasal trim, it’s the outsized impact the application of some massively complex red paint has which helps explain the TLX PMC Edition’s whole reason for existence.

For Acura, it’s an experiment – and one which was, to some extent, planned for when the factory opened in 2015. Although so far it has been associated with the NSX, Acura’s hybrid supercar, the Performance Manufacturing Center (PMC) in Marysville, Ohio was never just intended with a single vehicle in mind. 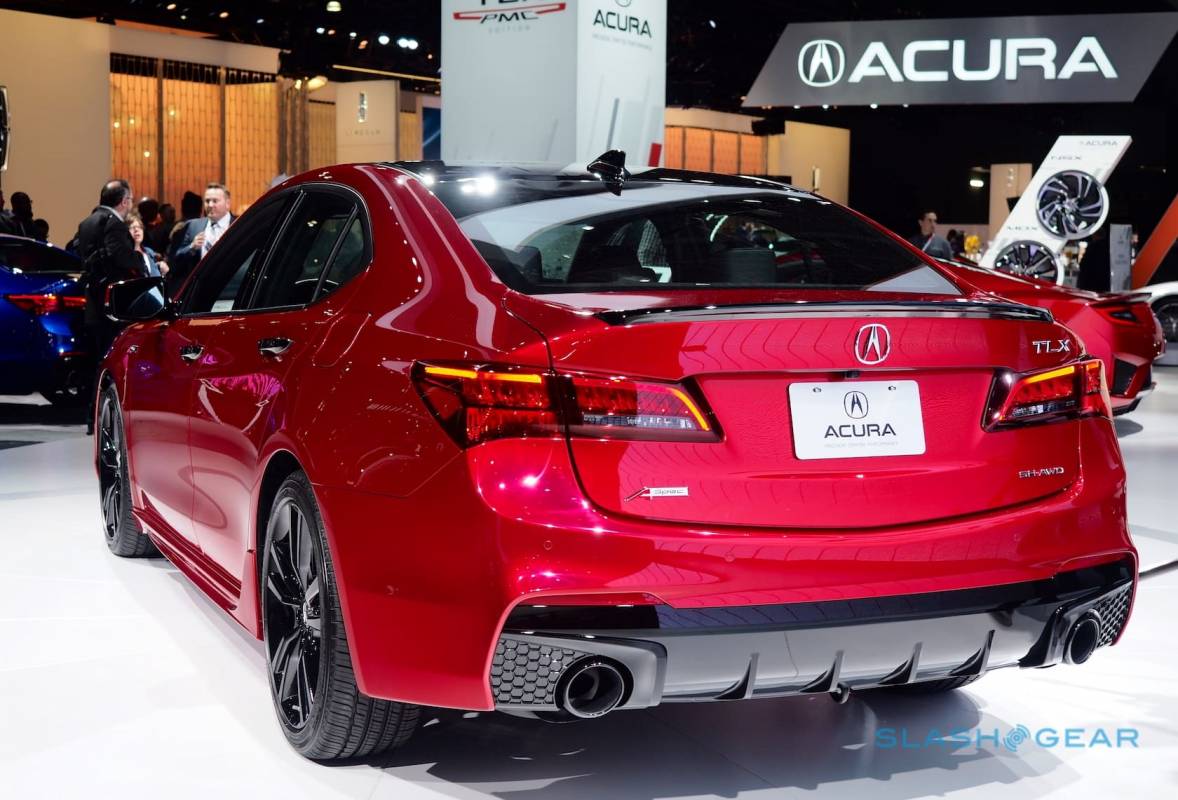 Instead, it was Acura’s attempt to pull together the best of its workforce, its engineers, and its process experts into one location. Rather than the robot-driven production lines responsible for mass producing the automaker’s regular range, the PMC hand-builds its vehicles in a facility that looks, in places, more like a movie set version of a car factory. There, niceties like incredibly time-intensive paint application become a possibility, on timescales measured in days rather than hours.

What this won’t be is the start of some grand coachbuilding project from Acura. Although it allows a wide range of flexibility in changing trim – changes that would be extortionately expensive to implement on the regular TLX line – there’s still a limit to how much modification the PMC team can do. Basically, anything that would require new stamping is beyond the scope. 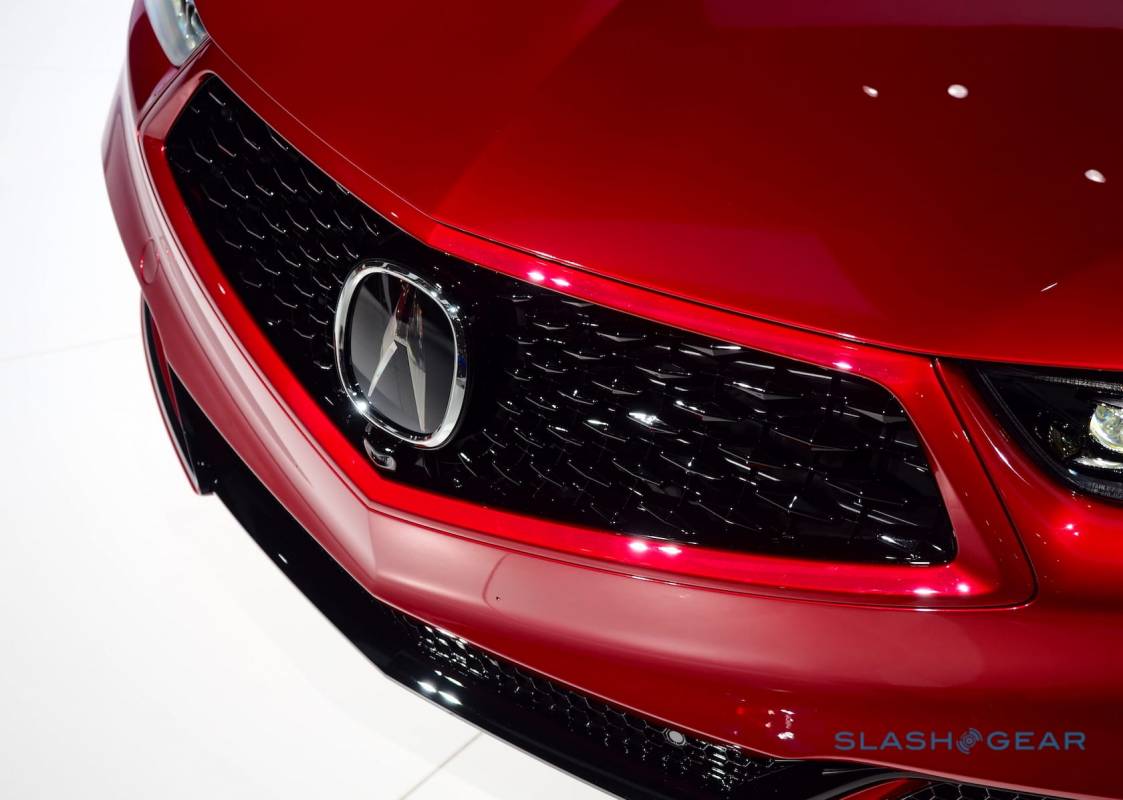 The overall capacity of the PMC itself presents another cap. While Acura designed the facility with production beyond just the second-generation NSX in mind from the outset, the demands of hand-building cars still run into some limits. Only 360 of the 2020 TLX PMC Edition will be made, and sub-1,000 numbers seem likely for any future repetition of the strategy.

Next up will be the MDX PMC Edition, taking the same approach. In the process it will apparently address one of the most common complaints by MDX buyers: that they can’t get both the A-Spec package and the Advance Package, the latter including things like the head-up display. With Acura currently selling every MDX they can produce, changing up the packaging by adding an extra trim combination simply isn’t practical. 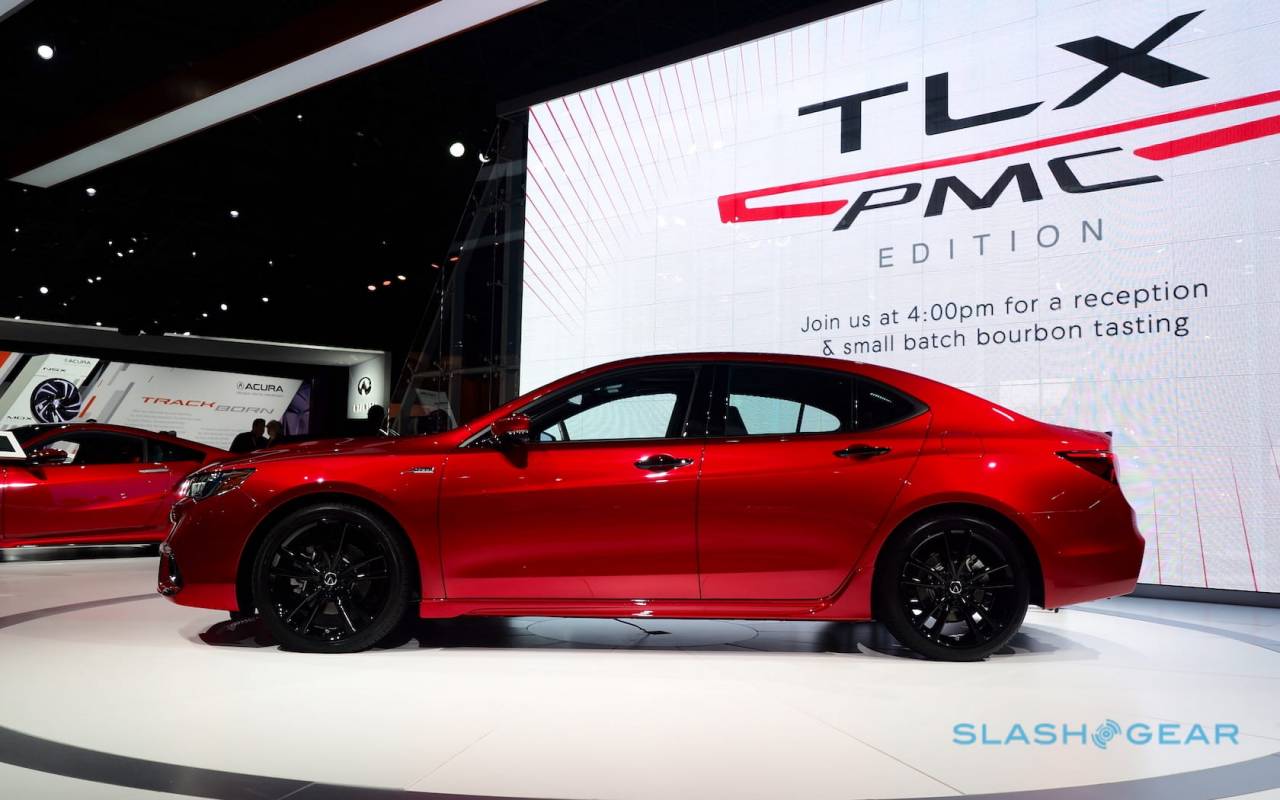 That particular practical constraint isn’t something the PMC Edition faces, and it’s for that reason that the Acura team is particularly excited about this new project overall. What may look like a fancier TLX really represents something far more ambitious for the automaker. A blurring of the lines between mass production at one extreme, and bespoke at the other.

Acura isn’t in a position to make a completely different car for each buyer. What the automaker is curious to see, though, is whether short run, limited edition cars with the credibility of the PMC behind them can not only find enough buyers in and of themselves, but at the same time buoy brand reputation. With only sufficient numbers of the TLX PMC Edition to allocate a little more than one car, on average, to each US dealer, the sedan itself won’t be a great source of profit for each location. If it can bring customers through the door, though, and help send them away in a regular TLX or another vehicle, that’s a whole other story. 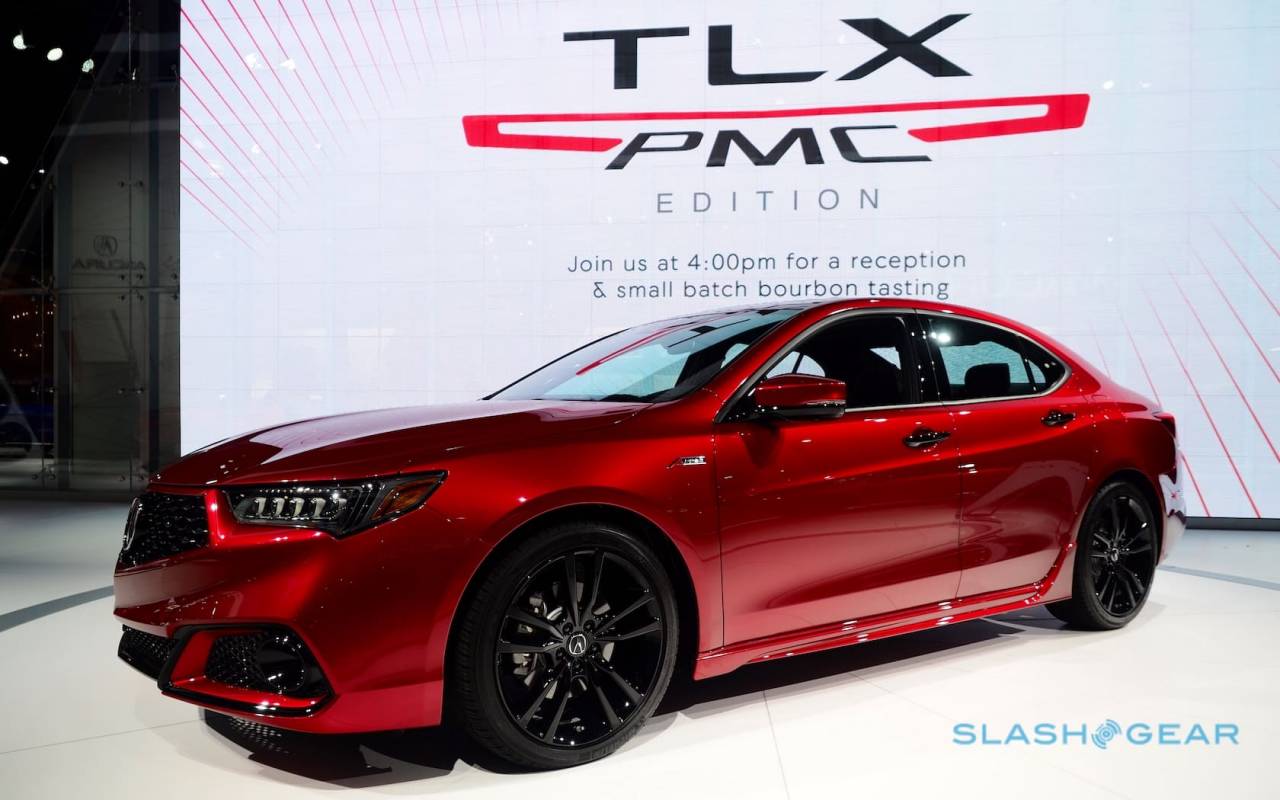 How well that will work remains to be seen. This fancier TLX – which somehow looks so different, just from having a body-color grille surround rather than the usual chrome – won’t go on sale until the summer. Viewed as a special edition of the regular car it’s a fairly expensive prospect. Taken, though, as a route by which the talents of the Performance Manufacturing Center can be enjoyed – and at roughly a third of the price an NSX would set you back – though, and that perceived value flips. Just as with the 2020 TLX PMC Edition’s grille, the magic is all in the framing.