It’s been designed to satisfy that long-standing envy among American Subaru fans when looking across the Pacific to the S-line cars. From the 2000 S201, though to last year’s S208, they’ve been out of reach of US drivers. 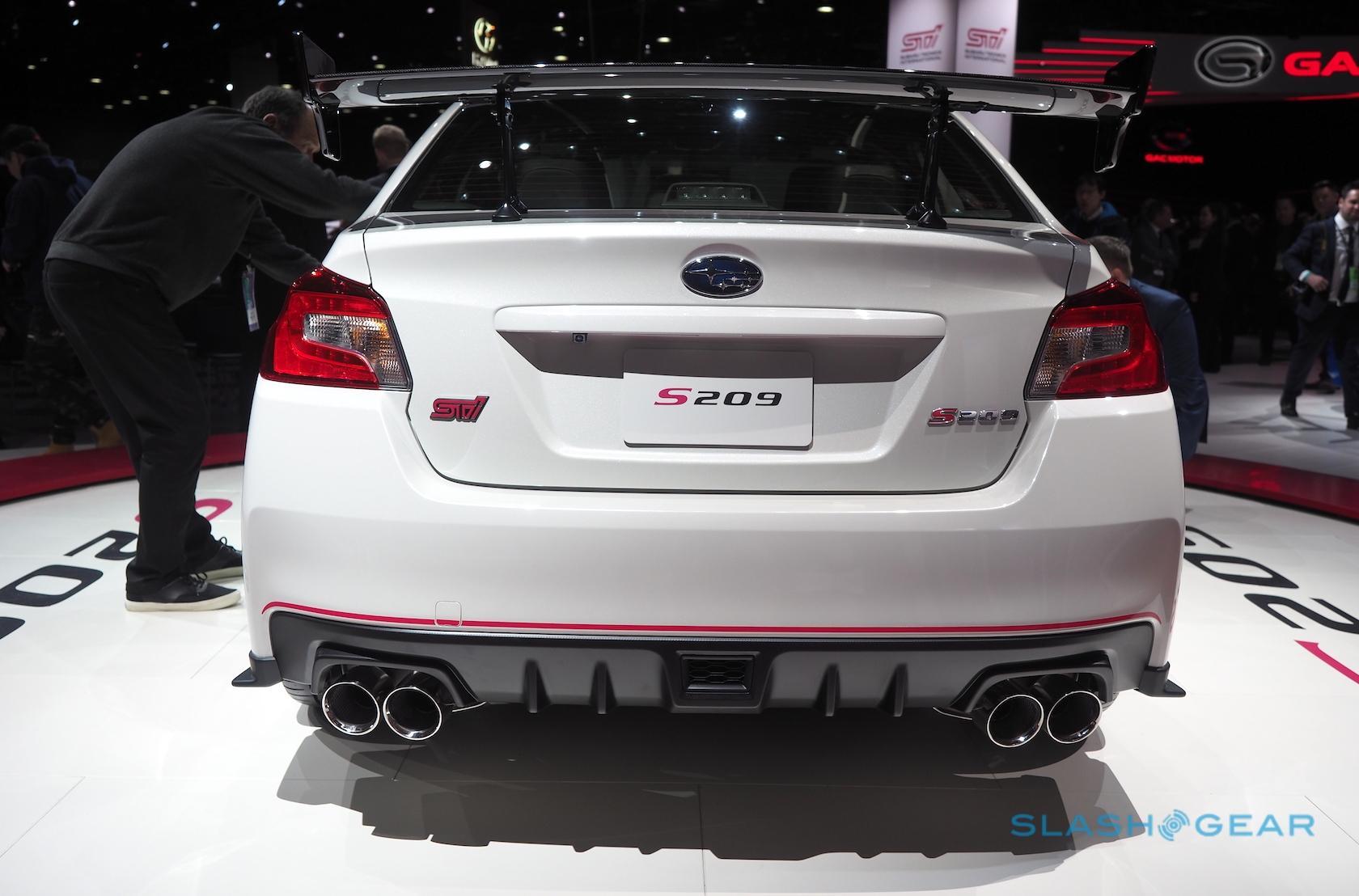 All good things come to those who wait, however. This 2019 STI S209 will in fact be exclusive to the US, with power, handling, aero, and other changes in Kiryu, Japan. The goal, unsurprisingly, is high-performance driving excellence.

So, Subaru starts out with a reworked version of the EJ25 2.5-liter turbocharged Boxer engine. An HKS turbocharger with a larger turbine and compressor than the regular WRX STI helps pump out an estimated 341 horsepower. Forged pistons and connecting rods that are both lighter in weight but stronger than usual are used. Midrange torque has climbed 10-percent at 3,600 rpm, which pays dividends when exiting corners. 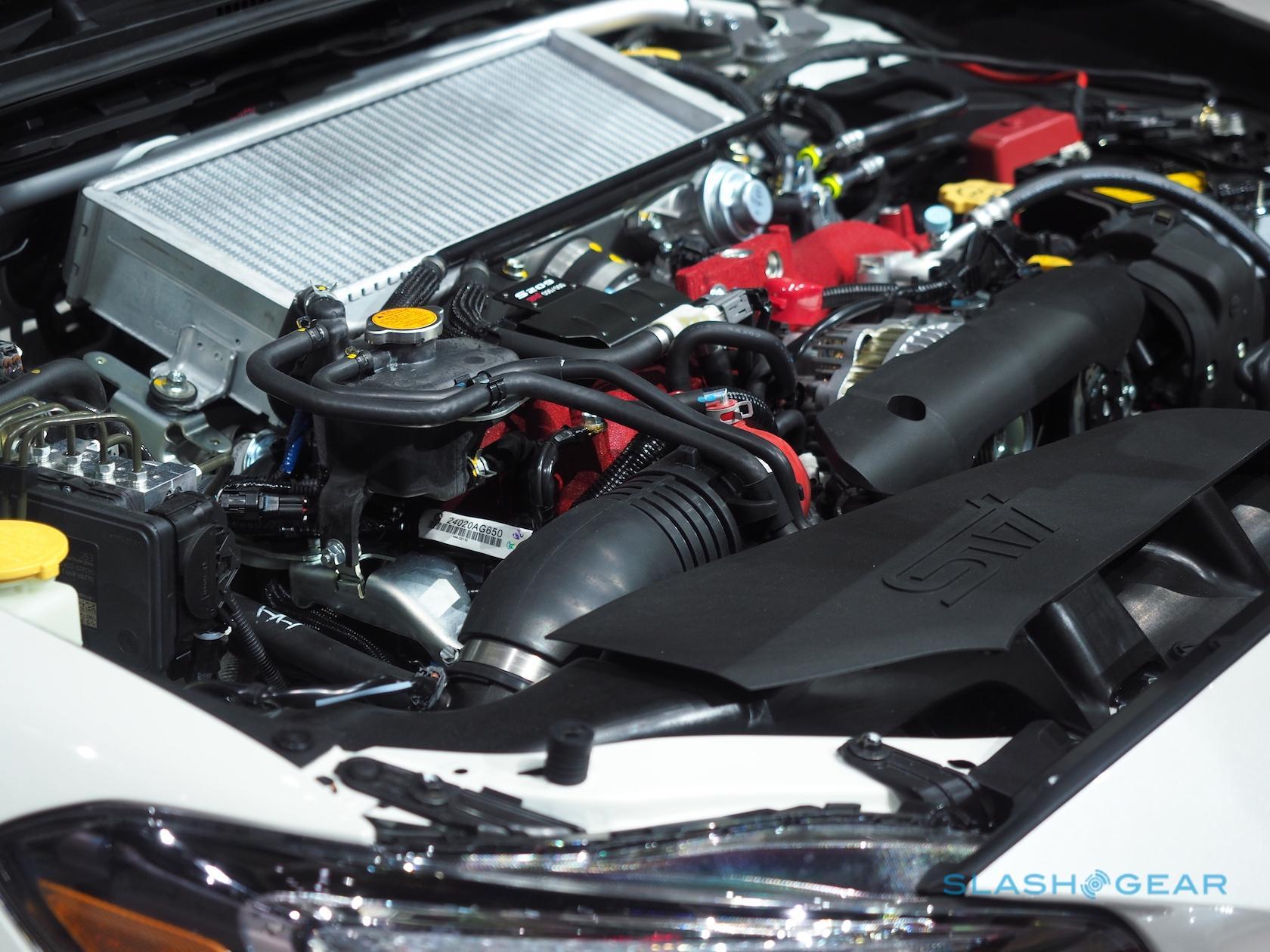 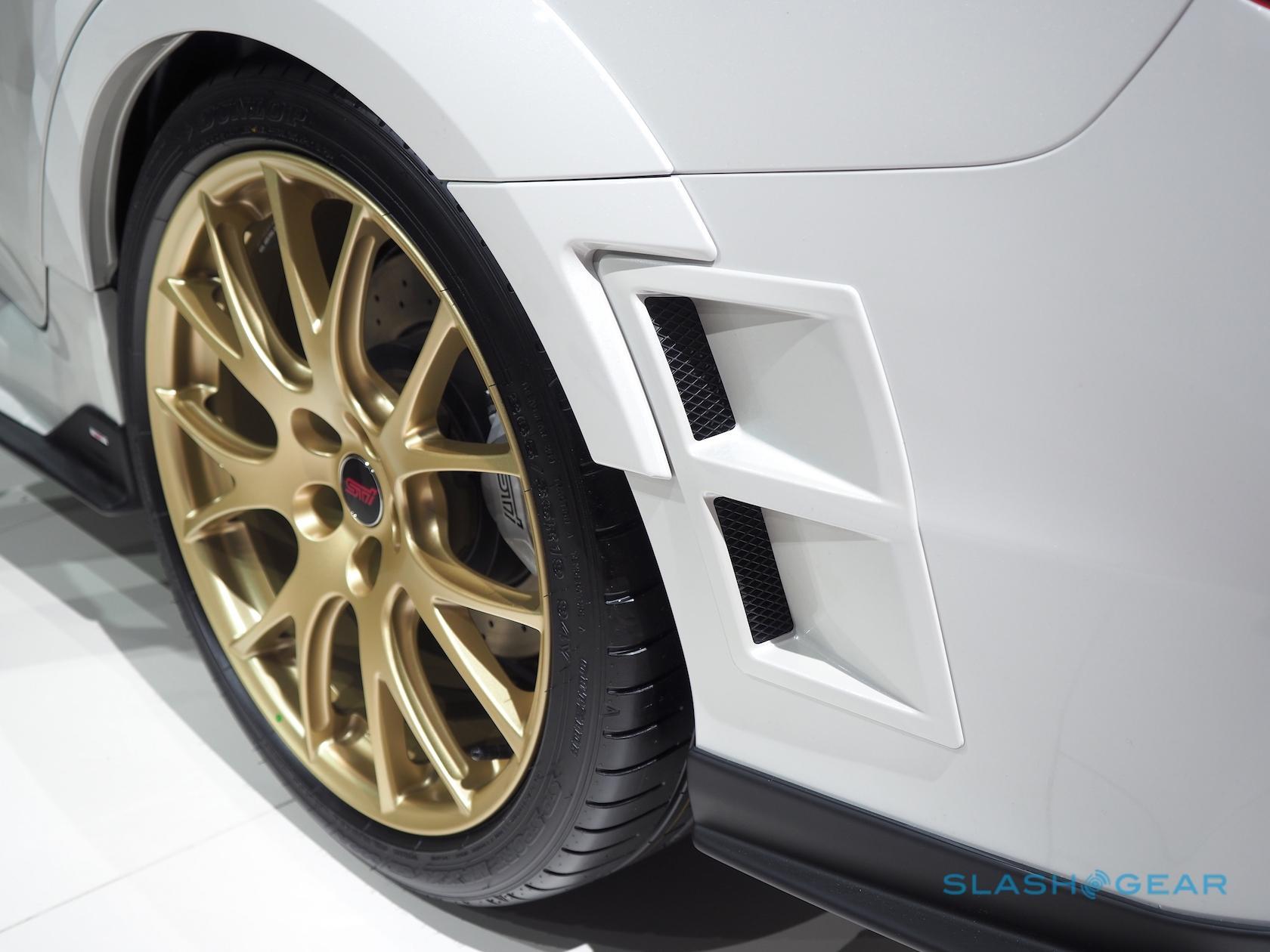 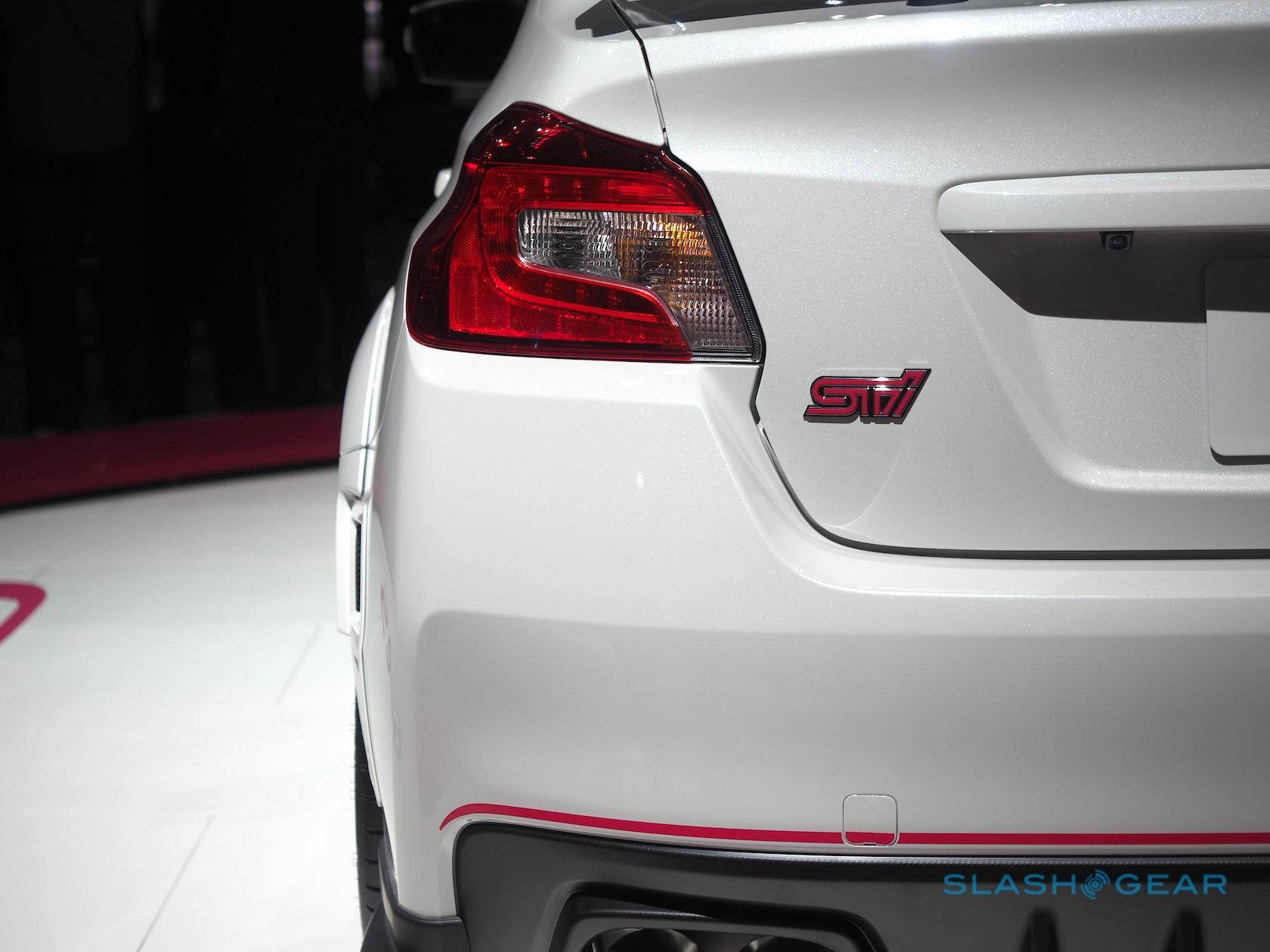 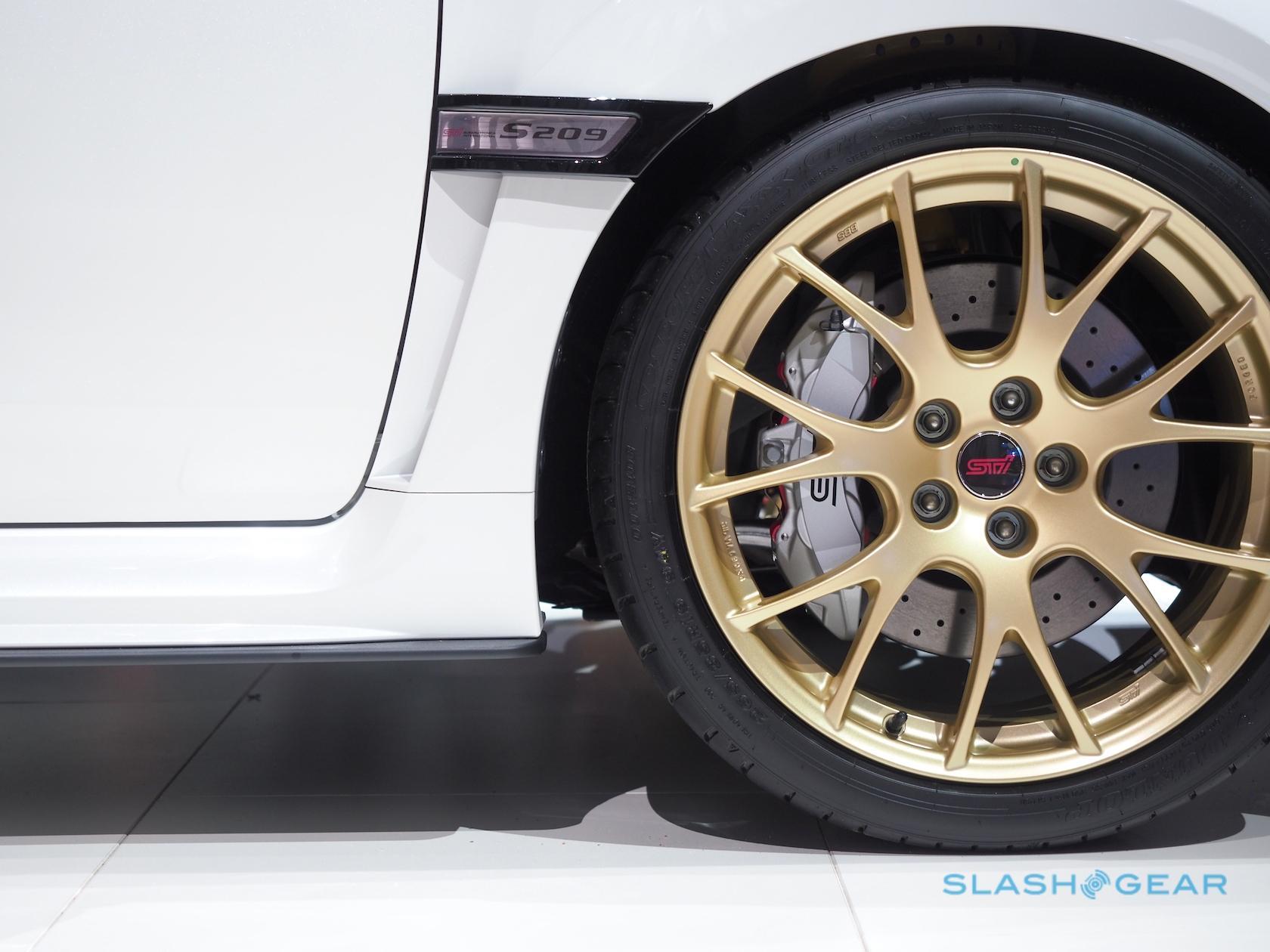 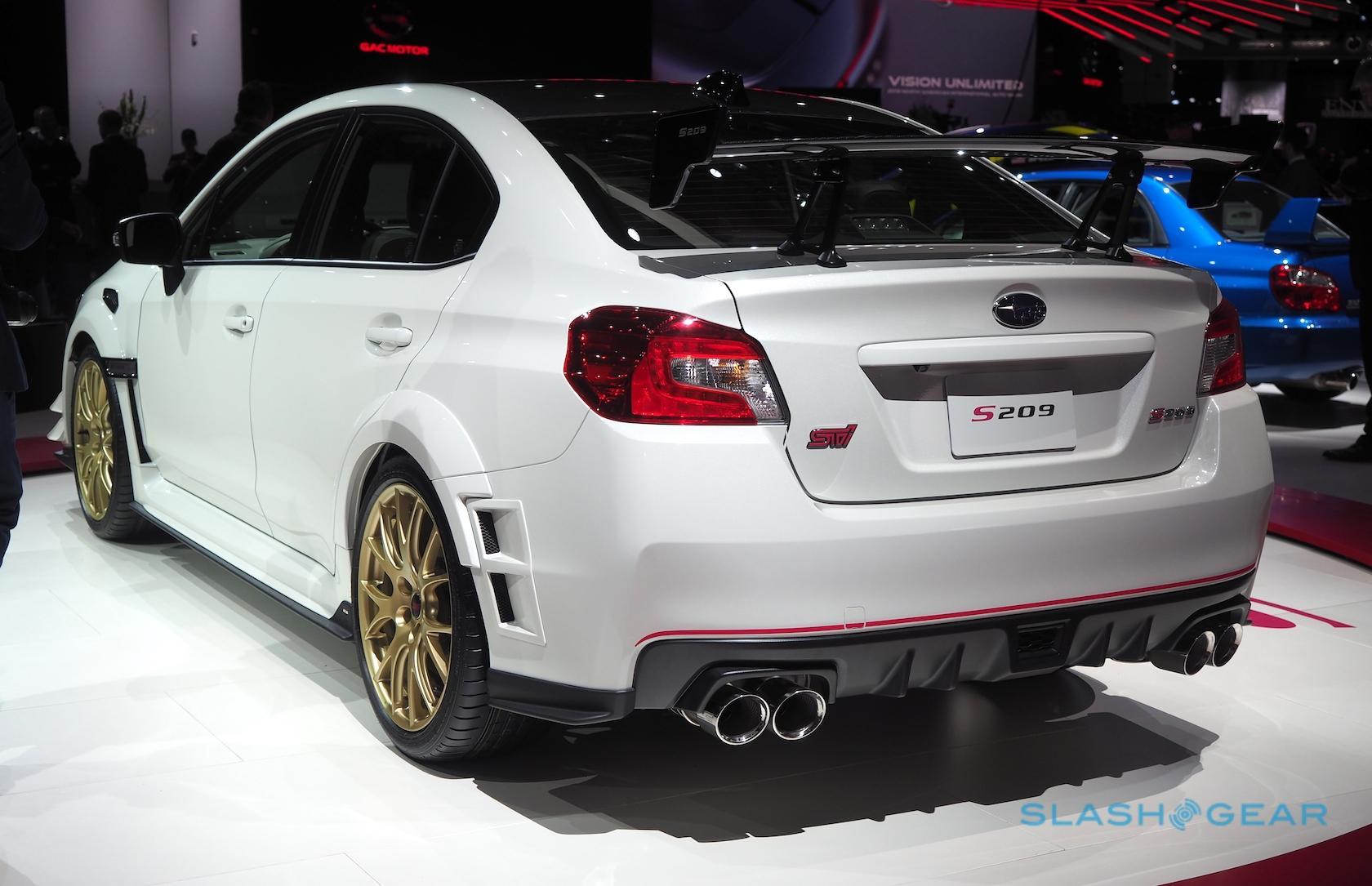 The path to the US for this particular car has not been easy. So changed is it in Japan from the regular car, it actually requires homologation for the US by STI. That makes the S209 the first “STI-built” Subaru sold in the US. 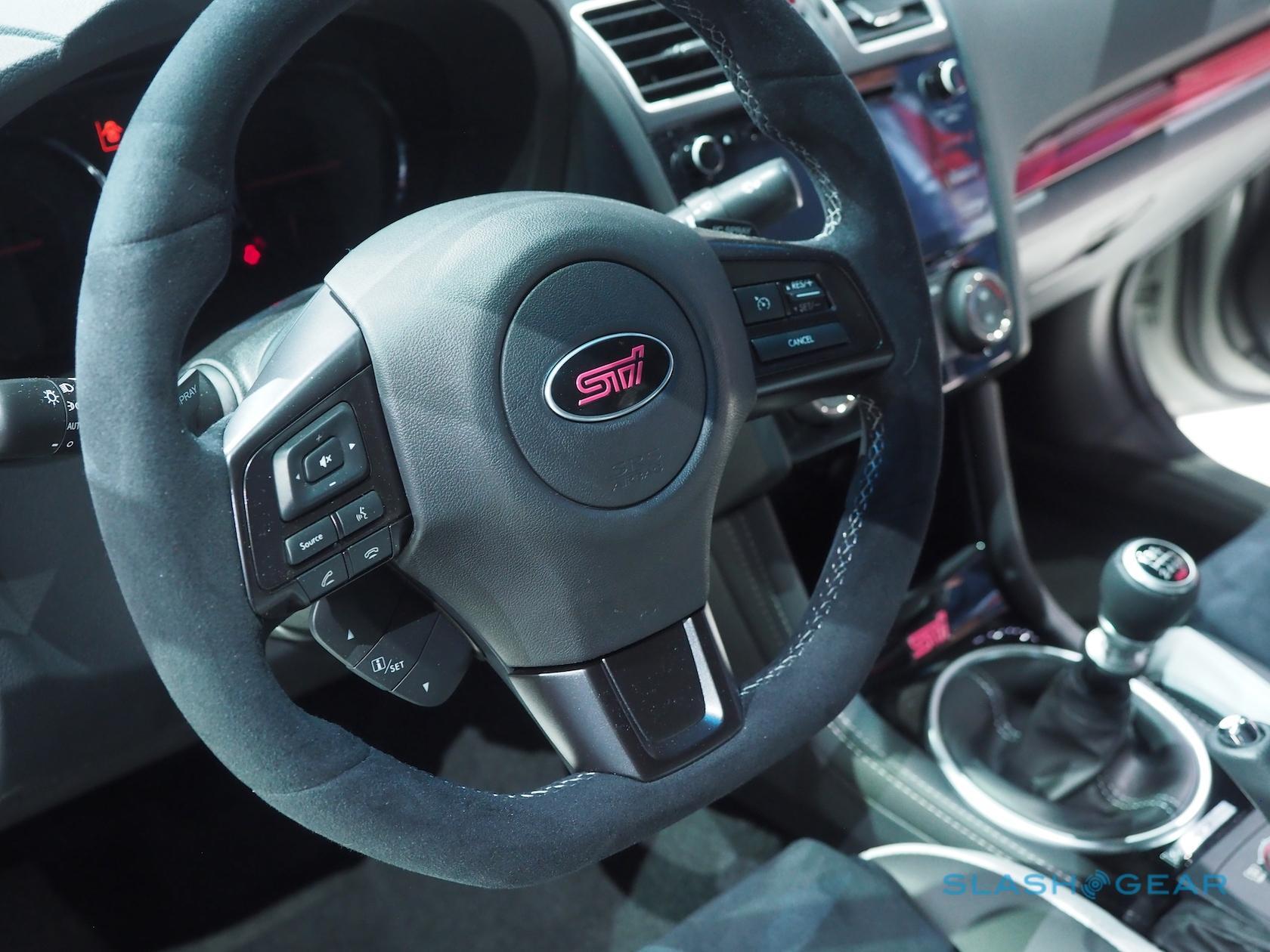 As a result, inside the Subaru badge on the wheel has been replaced by an STI badge. The wheel itself is D-shaped, with Ultrasuede wrapping with silver stitching. S209 badging is liberally applied, along with a serial number on the center console. Recaro bucket seats are standard. 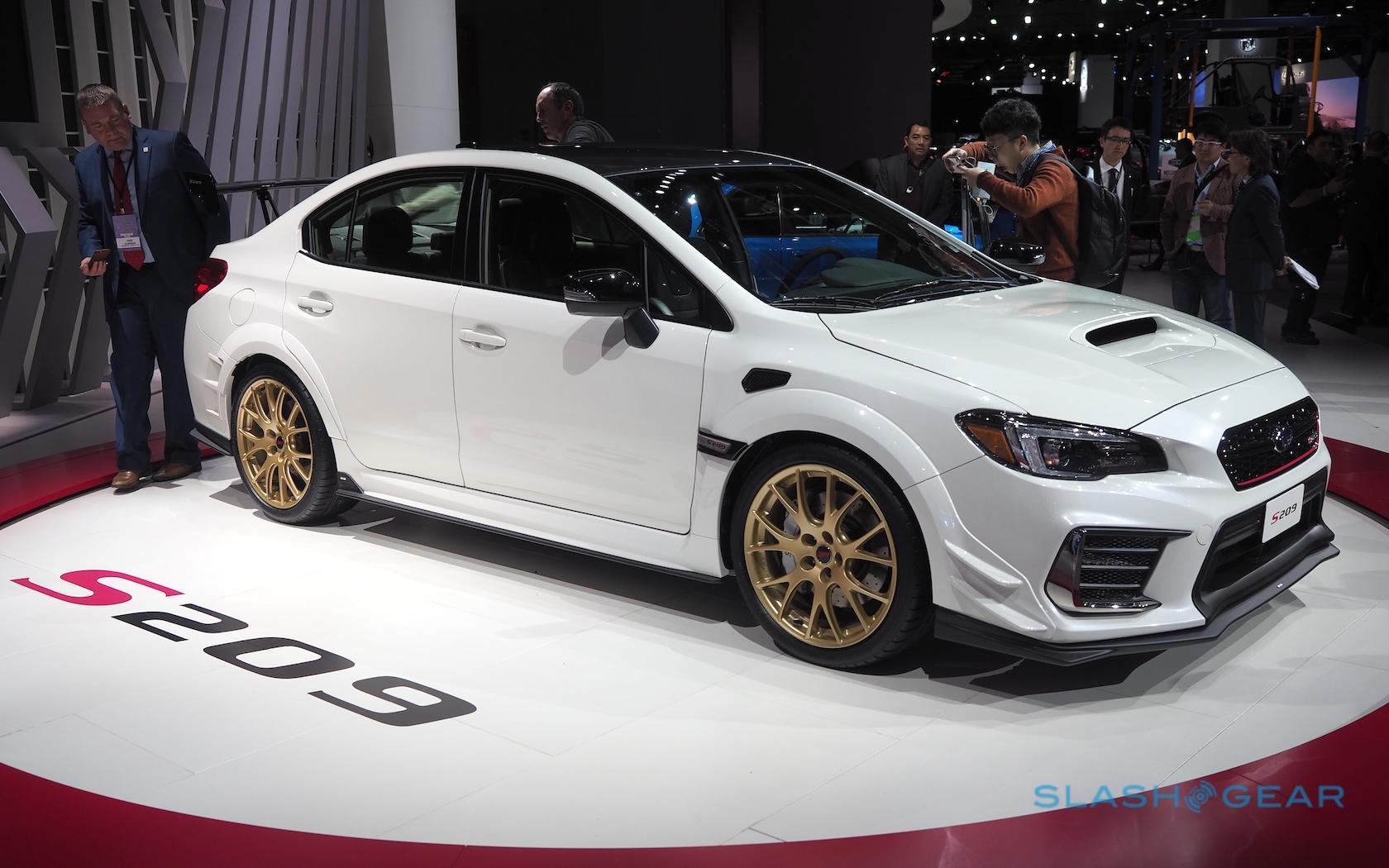 That’s the good news – now for the bad. Only around 200 of the 2019 STI S209 will be built, Subaru says. Buyers will be able to choose between WR Blue Pearl paint with gray wheels, and Crystal White Pearl paint with gold wheels. No word on pricing yet, but we’ll know that closer to the car’s release later in the year.