There’s a new version of Porsche’s compact SUV in town, with the 2019 Macan S arriving with a new V6 turbo engine in tow. Promising more power and yet a reduction in emissions at the same time, the new Macan S picks up where its siblings left off as a more sporting way to transport the family and their cargo.

The engine itself is a 3.0-liter turbocharged V6, with the turbo itself placed in the central point between the “V” of the cylinders. That way, there are shorter exhaust gas paths between the turbocharger and the combustion chambers, which Porsche says helps with responsiveness. 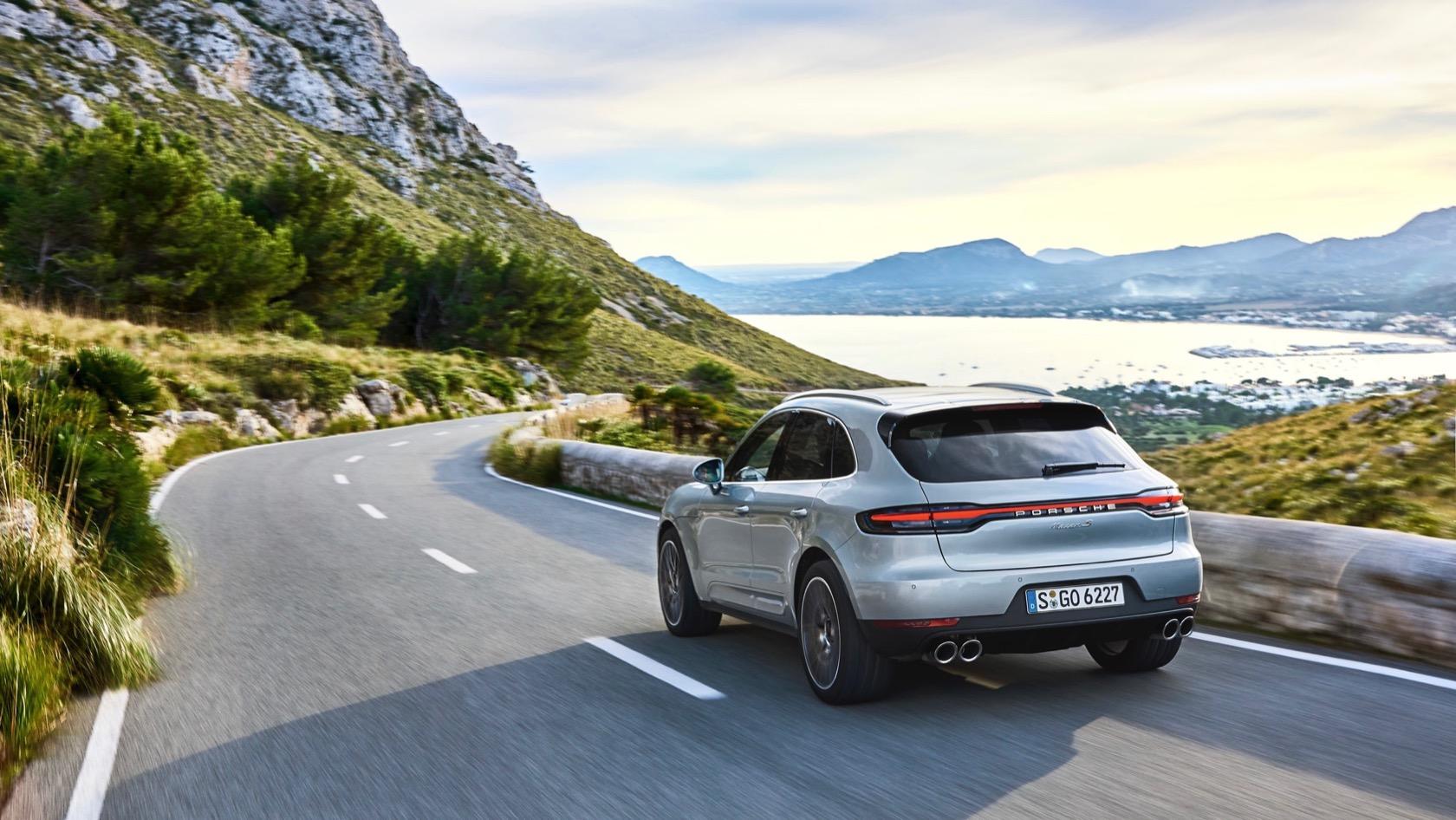 It’s a twin-scroll turbo, too, continuously feeding the gas flow to the turbine wheel as separate streams. That helps keep power up at low engine speeds, where normally a turbocharged engine might struggle. Power is up to 348 hp, an increase of 14 hp over the old twin-turbo engine, and there’s now 354 lb-ft of torque, an increase of 15 lb-ft.

It’s enough for 0-60 mph in 5.1 seconds, a tenth of a second faster than the outgoing Macan S. With the optional Sport Chrono package, that drops even further, to 4.9 seconds. Top speed is 157 mph, another slight increase. 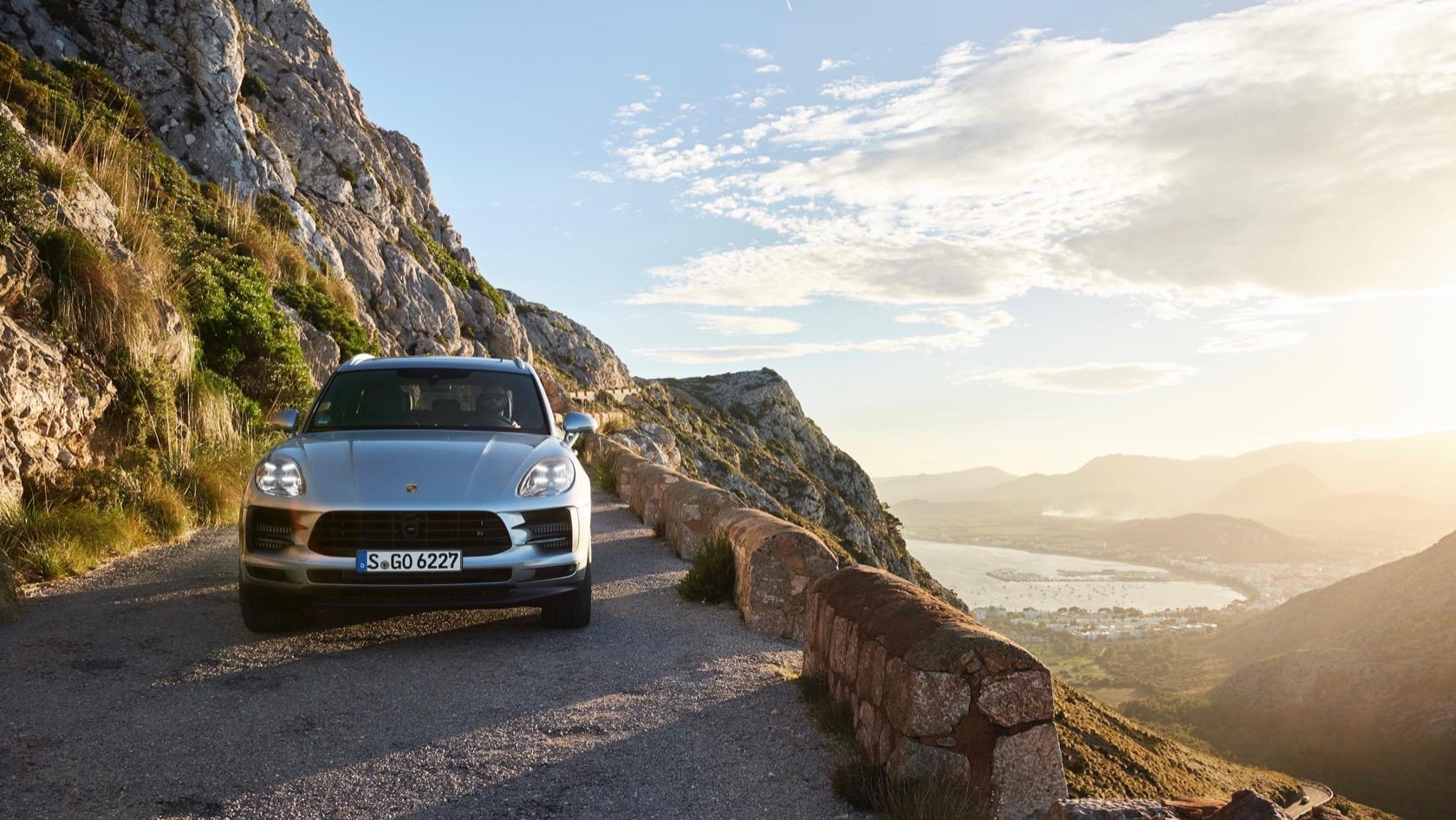 However it’s not just performance that has been improved. So, too, has efficiency. US fuel economy numbers haven’t been confirmed yet, but Porsche says there should be a reduction in emissions from the new engine, despite its extra grunt.

It’s been paired with a number of revisions to the chassis that came with the Macan facelift. Staggered front and rear wheels and tires are combined with Porsche’s Traction Management system and all-wheel drive as standard. The old steel strut forks on the front axle have been replaced with aluminum, cutting unsparing mass, while there’s new thing to the anti-roll bars to make the handling more neutral. Porsche Active Stability Management, or PASM, is available, for active damper control, as are height-adjustable air suspension with optimized rolling pistons and new shock absorber hydraulics, and Porsche Torque Vectoring Plus (PTV Plus). 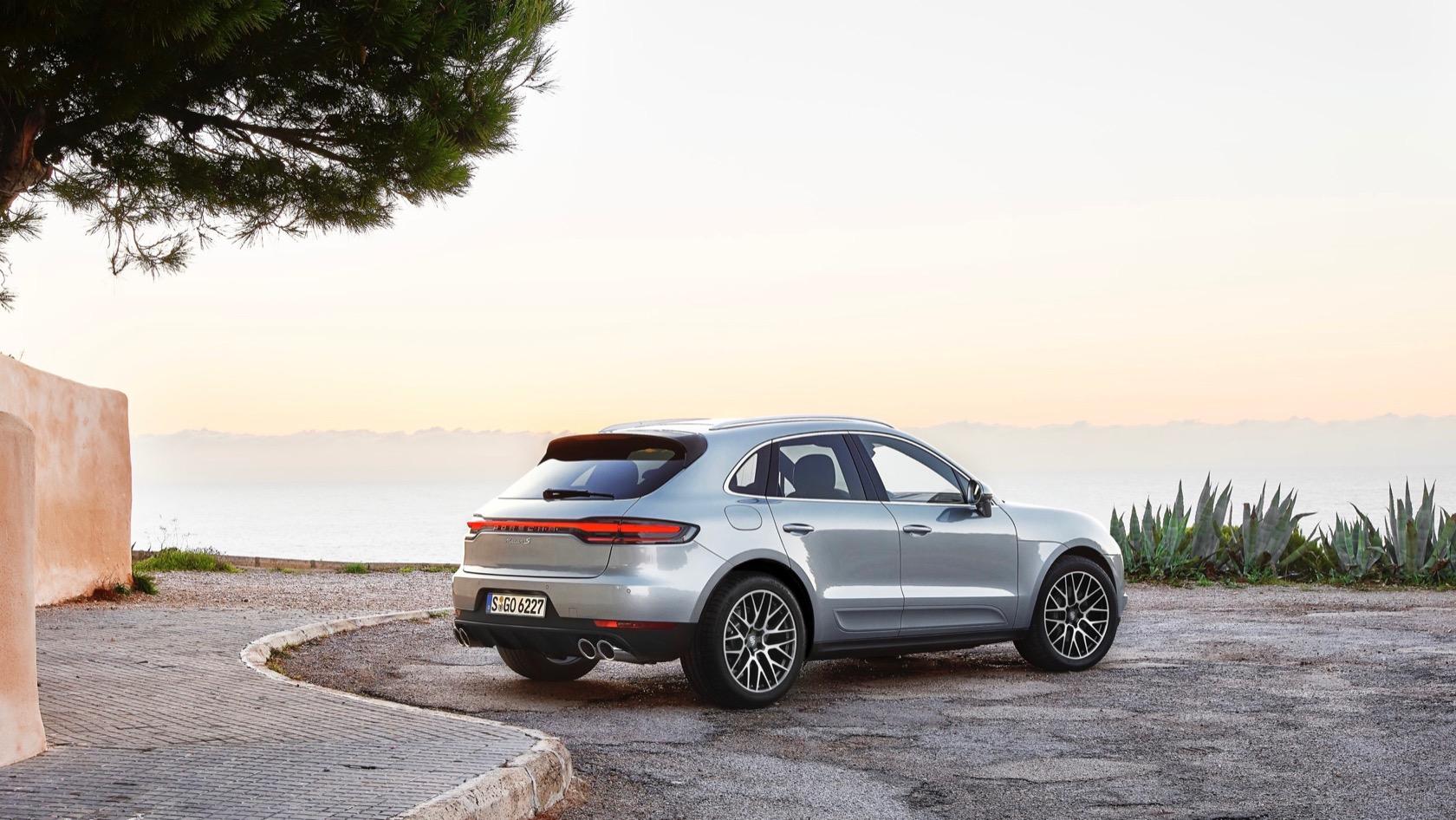 Brake responsiveness is better, too, and there are larger front brake discs on the Macan S as well: 10mm greater in diameter, and 2mm thicker. Porsche Ceramic Composite Brakes are optional. 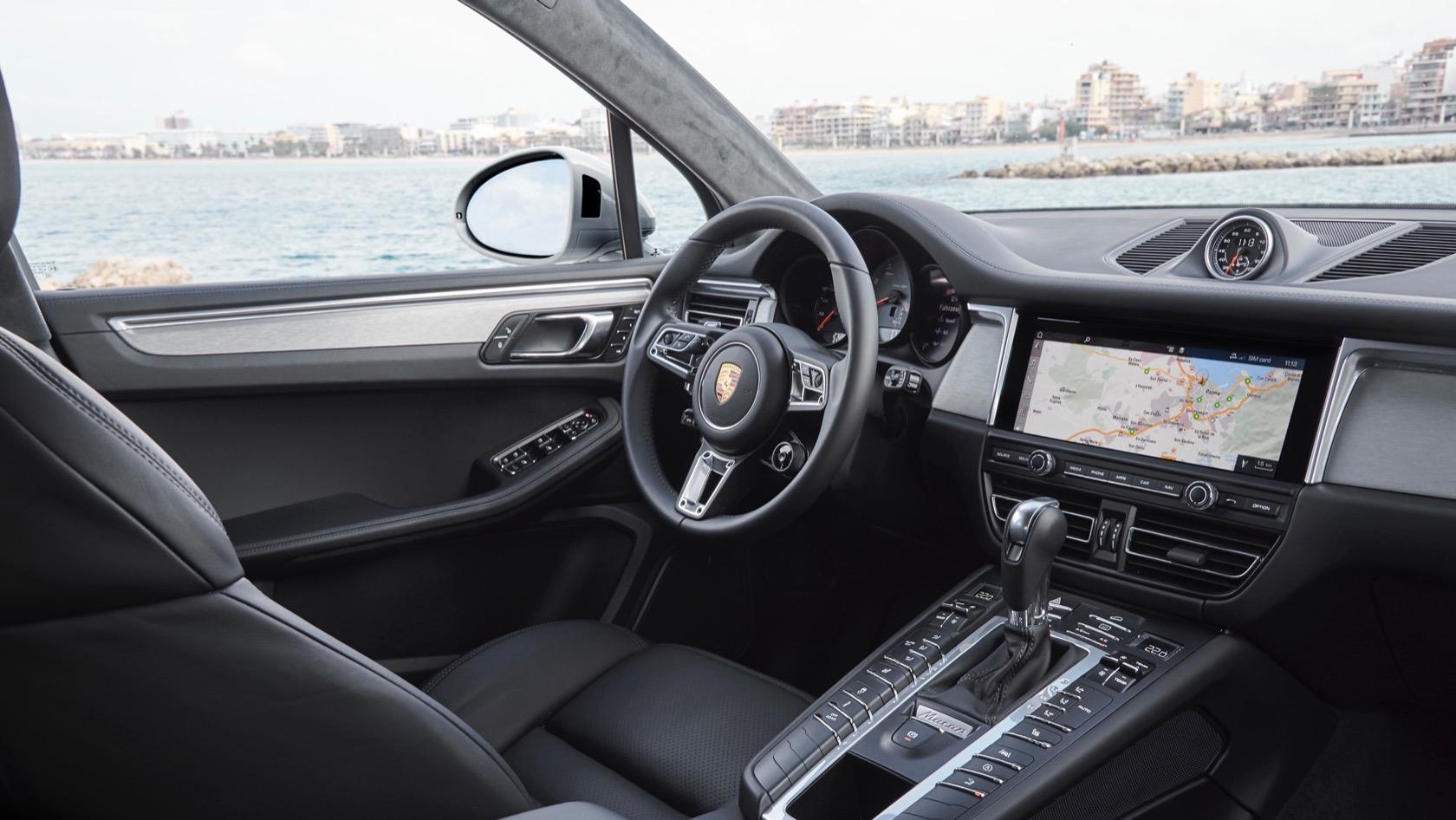 Outside, there are LED headlamps as standard; the Porsche Dynamic Light System Plus system is optional. Inside, PCM is standard, with navigation and an embedded LTE modem and WiFi hotspot. A GT Sport steering wheel – taken from the 911 – is optional, while the Sport Chrono Package adds the mode switch with Sport Response button to the wheel. Porsche is also offering a heated windshield option, a cabin air ionizer, and Traffic Jam Assist. 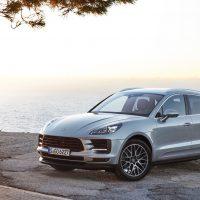 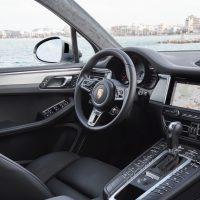 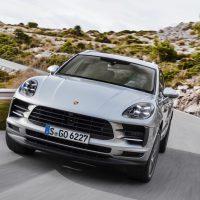 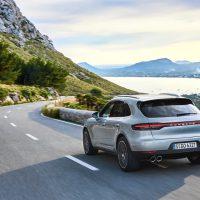 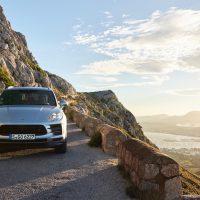 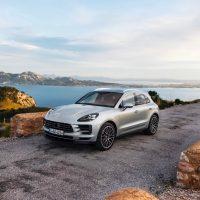 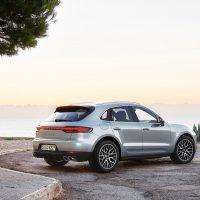 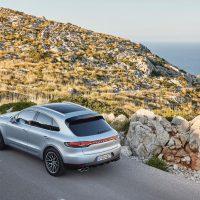