A new McLaren is always something special, but the 2019 McLaren 600LT is arguably even more unusual than most. Fourth of the company’s cars to bear the “Longtail” name, it’s a limited-production, track-focused, F1 GTR inspired lap monster, with 592 horsepower and a distinctive style.

The first Longtail was the original McLaren F1 GTR race car, using its extended body to improve aerodynamics. McLaren then resurrected the name for special versions of the 675LT Coupe and Spider. As with those two cars, the 600LT is designed to be as at-home on the track as it is on the road. 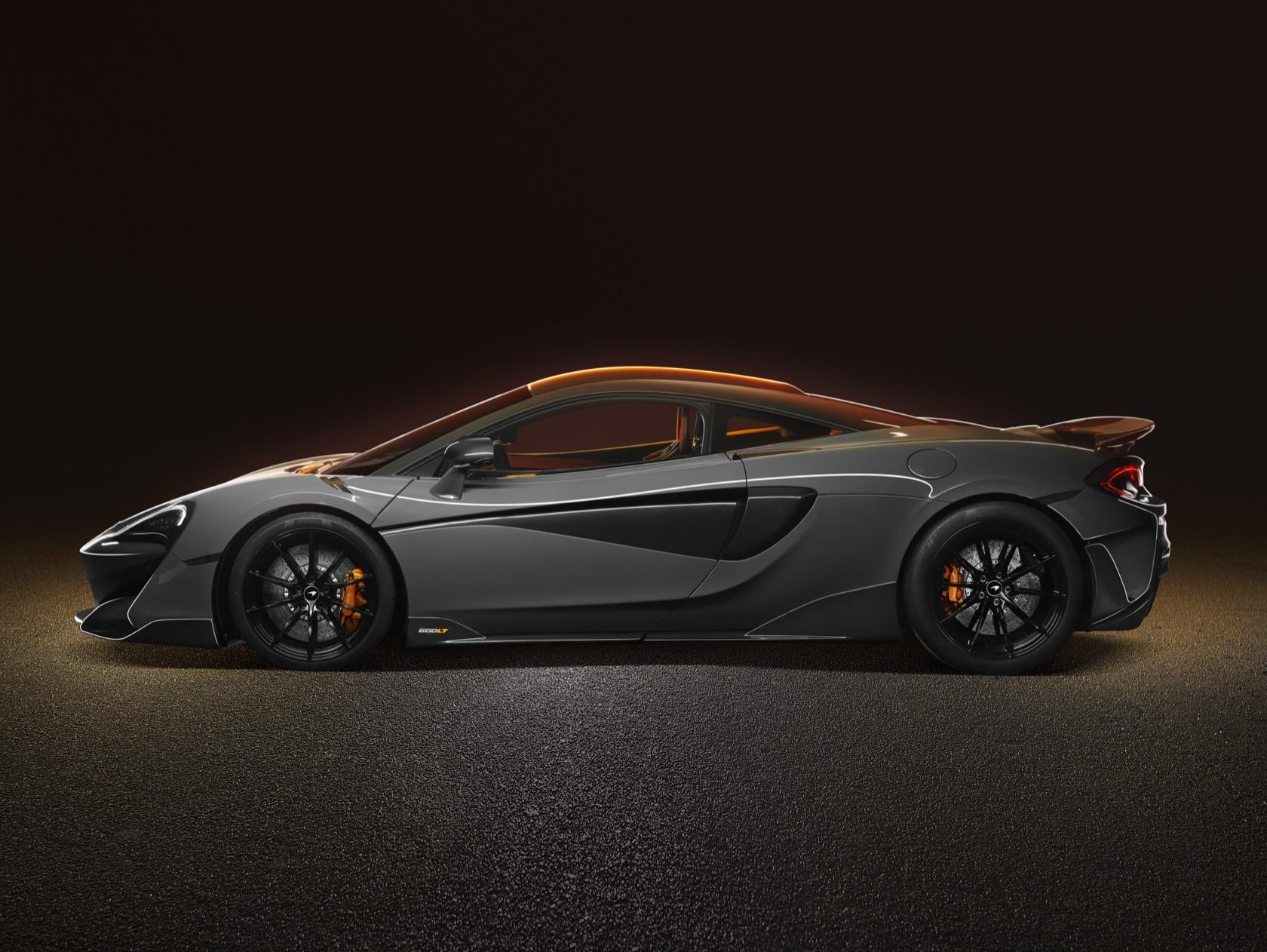 It’s 2.9-inches longer than the rest of the Sports Series, but over 211 pounds lighter than the DIN weight of the McLaren 570S Coupe. Indeed, while the looks may be similar at first glance, the automaker says that nearly a quarter of the parts have been changed for the Longtail. That’s been instrumental in bringing its dry weight down to just over 2,749 pounds.

The new carbon fiber bodywork includes an extended front splitter, lengthened rear diffuser, and a fixed rear wing. There’s also a unique exhaust system, the top-exit pipes of which give the Longtail a differentiated look as well as cutting weight. McLaren is promising a more impressive song from them, too, which you can preview in the launch video below; more of it will make it into the cabin, too, thanks to firmer engine mounts and the proximity of the tailpipes.

Inside, the P1 donates its Carbon Fiber Racing Seats, and McLaren has splashed plenty of Alcantara around the cabin too. There’s the option of Super Lightweight carbon fiber seats, too, borrowed from the McLaren Senna, for even more weight loss. The McLaren Special Operations team – which handles all the automaker’s custom requests – can be brought in to give the 600LT a carbon fiber roof, cantrails, and vented carbon fiber front fenders. 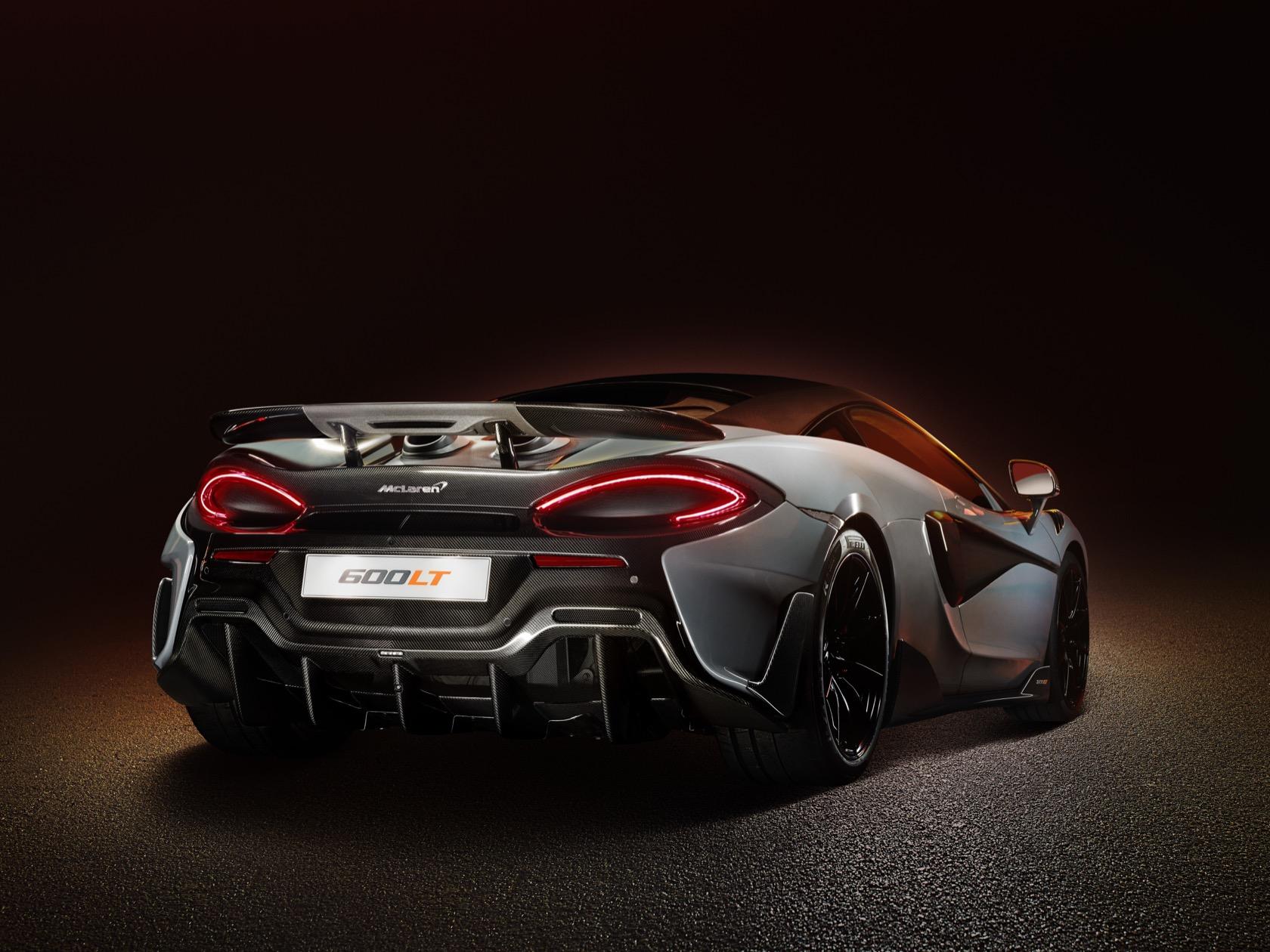 Weight is just part of the equation, of course: you also need power. Doing the job there is a twin-turbocharged 3.8-liter V8, good for 592 horsepower and 475 lb-ft of torque. It gets a new, stronger cooling system and reduced back pressure in the exhaust system. 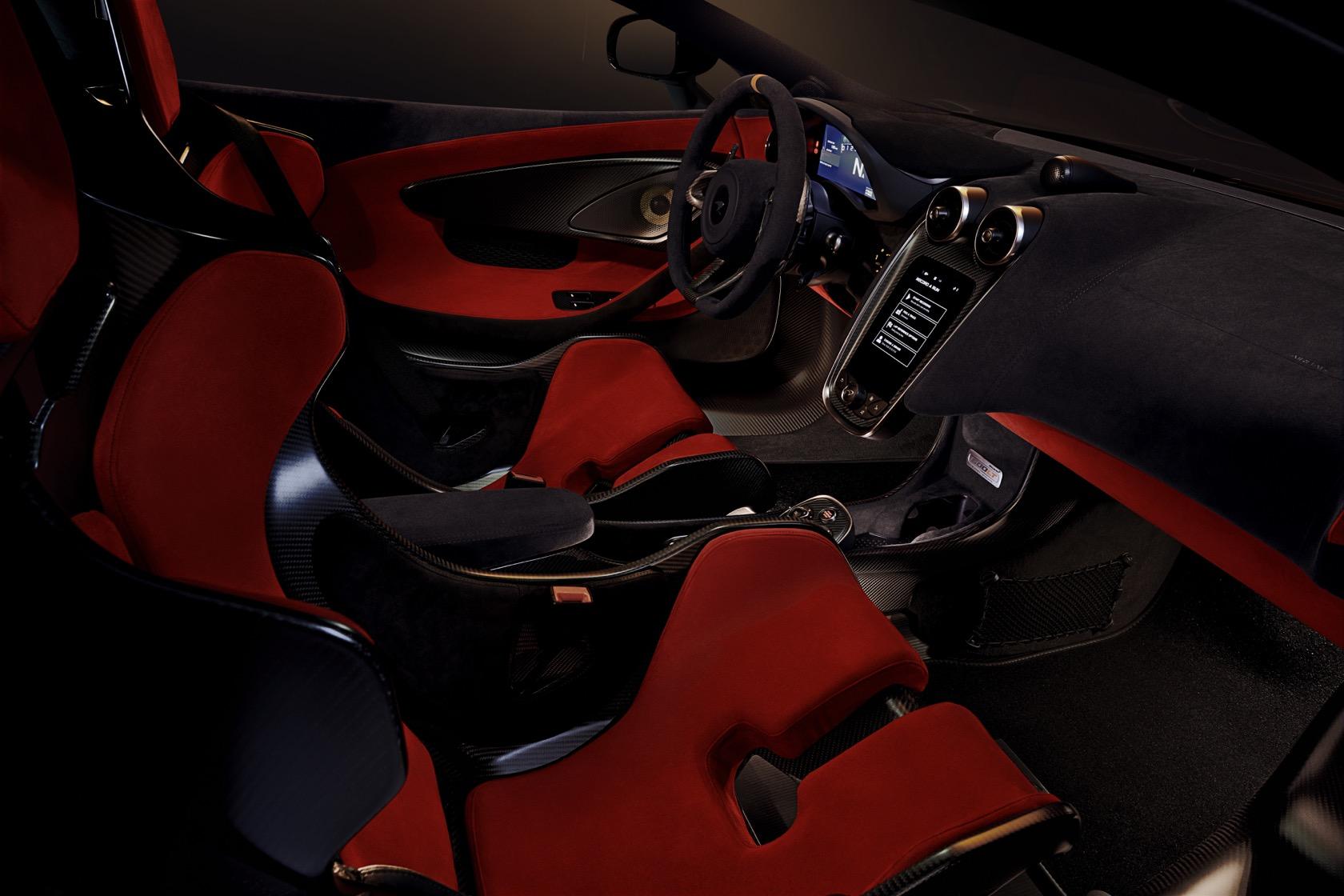 Forged aluminum double-wishbone suspension and a lightweight braking system have been used, and there are custom Pirelli P Zero Trofeo R tires. McLaren says it has tightened up the steering so that it’s quicker, as well as sharpened the response from both the throttle and brake pedals. 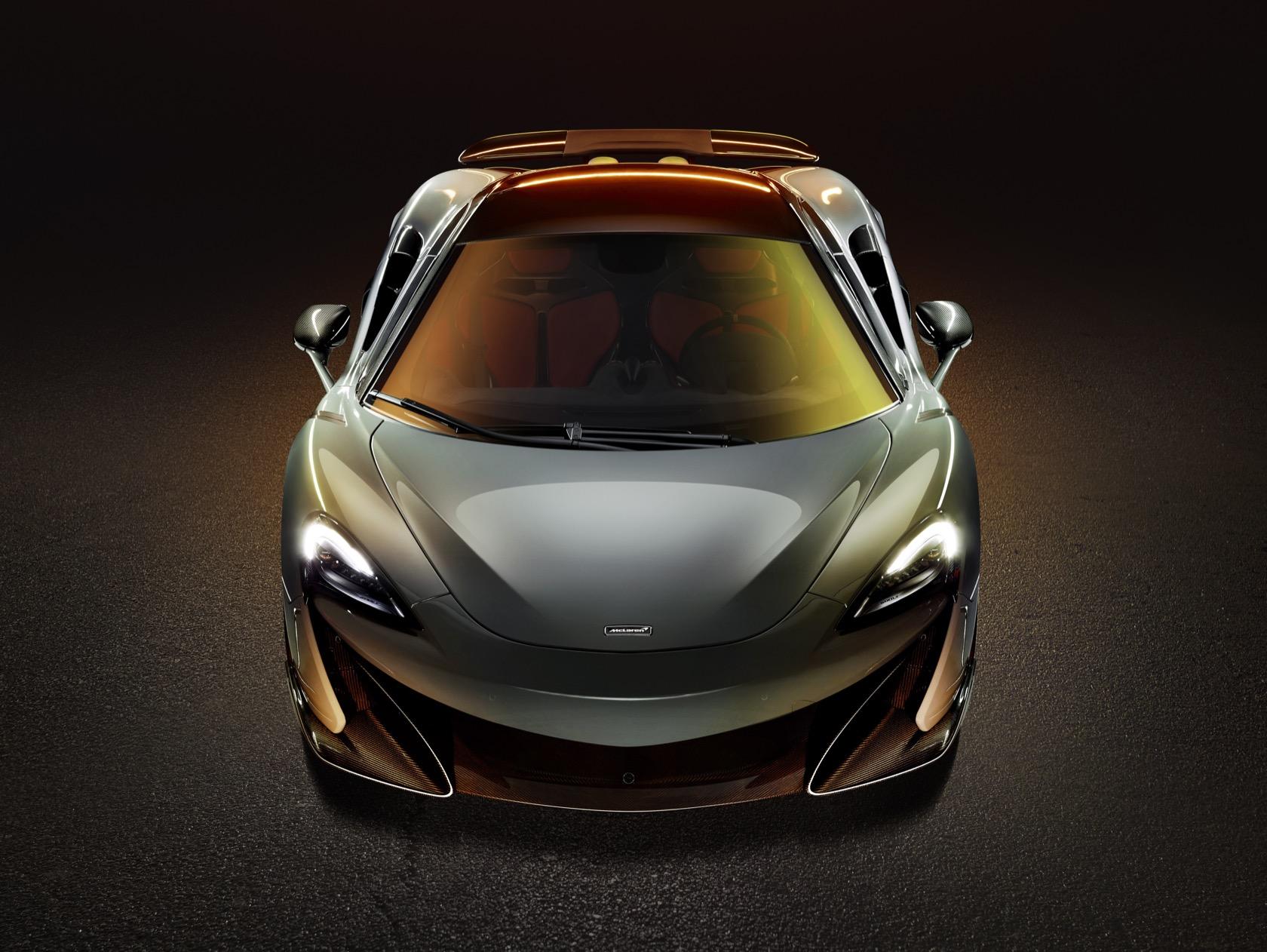 The key, though, is downforce. McLaren isn’t giving specific figures, but says that it has been “substantially increased” and in particular on the track. Buyers will get a Pure McLaren Road Owner Track Day as part of the sticker price, too. They’ll be relatively few and far between, however. McLaren says it will be strictly limiting the production of the 600LT Coupe, starting in October this year but only scheduled to last for around twelve months. Pricing is yet to be announced.