Whoever sent out the memo that modern crossovers needed to be sporty clearly left Lincoln off the list, but that’s no great problem when it comes to the 2019 Nautilus. Slotting in as the automaker’s midsize luxury option in the ever-popular crossover segment, the Nautilus promises to coax more style and more relaxation out of the refreshed second-generation MKX.

Lincoln’s design language has found its groove recently, and the Nautilus is no exception. Though it’s clearly related to its Navigator big brother, it also introduces more curves to the party. The bulges above the wheel arches, along with the crisp furrows of the hood work particularly well with dark paint colors, muscular against the gleaming chrome like a bouncer’s biceps straining through his suit. 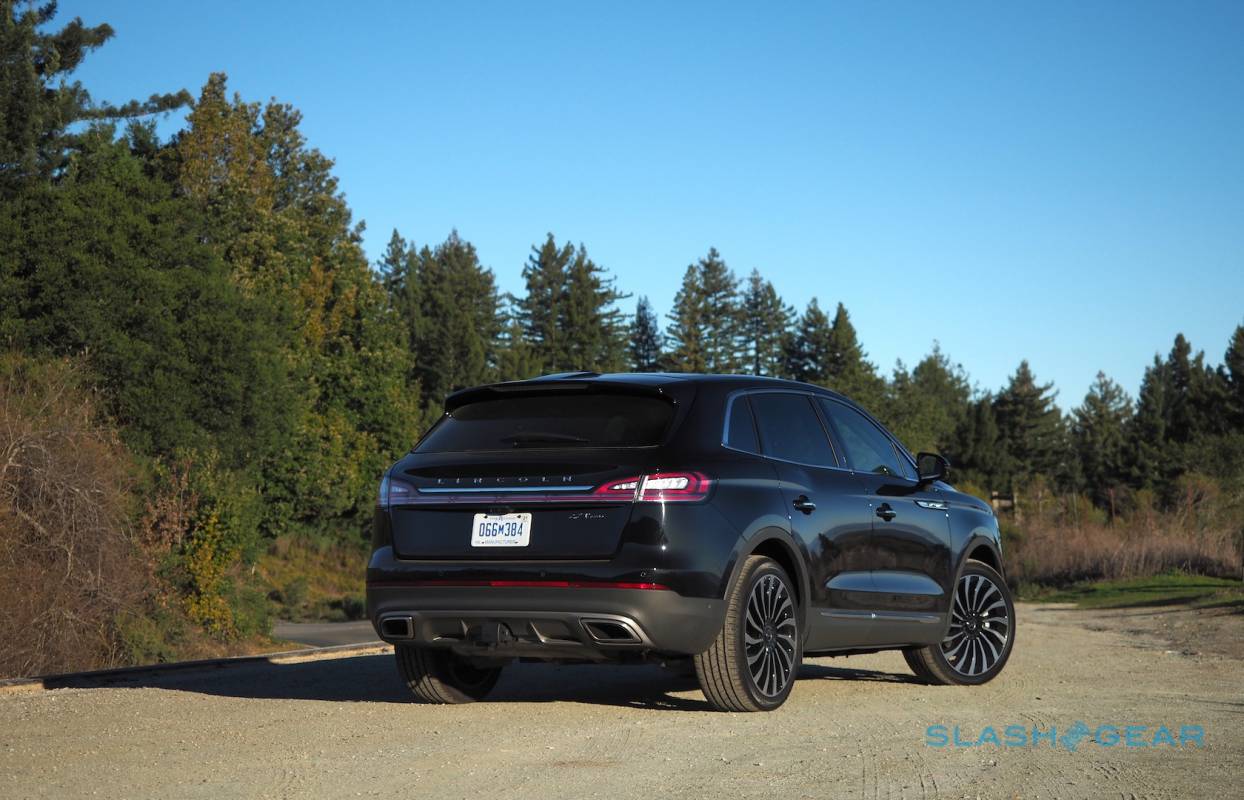 It’s not subtle, but nor should it be. In fact, there are places I wish Lincoln had pushed a little further, frankly. I still have fever dreams about the Continental’s “chrome ribbon” door handles, and it’s detailing like that which would fully elevate the Nautilus above its Ford brethren.

The cabin is a mixed bag. As with the Navigator, first impressions are solid. The Nautilus’ dashboard is a little more like Lincoln cars of old, the faintly tulip-shaped center console bracketed with columns of buttons. Dedicated HVAC controls fill the space underneath. 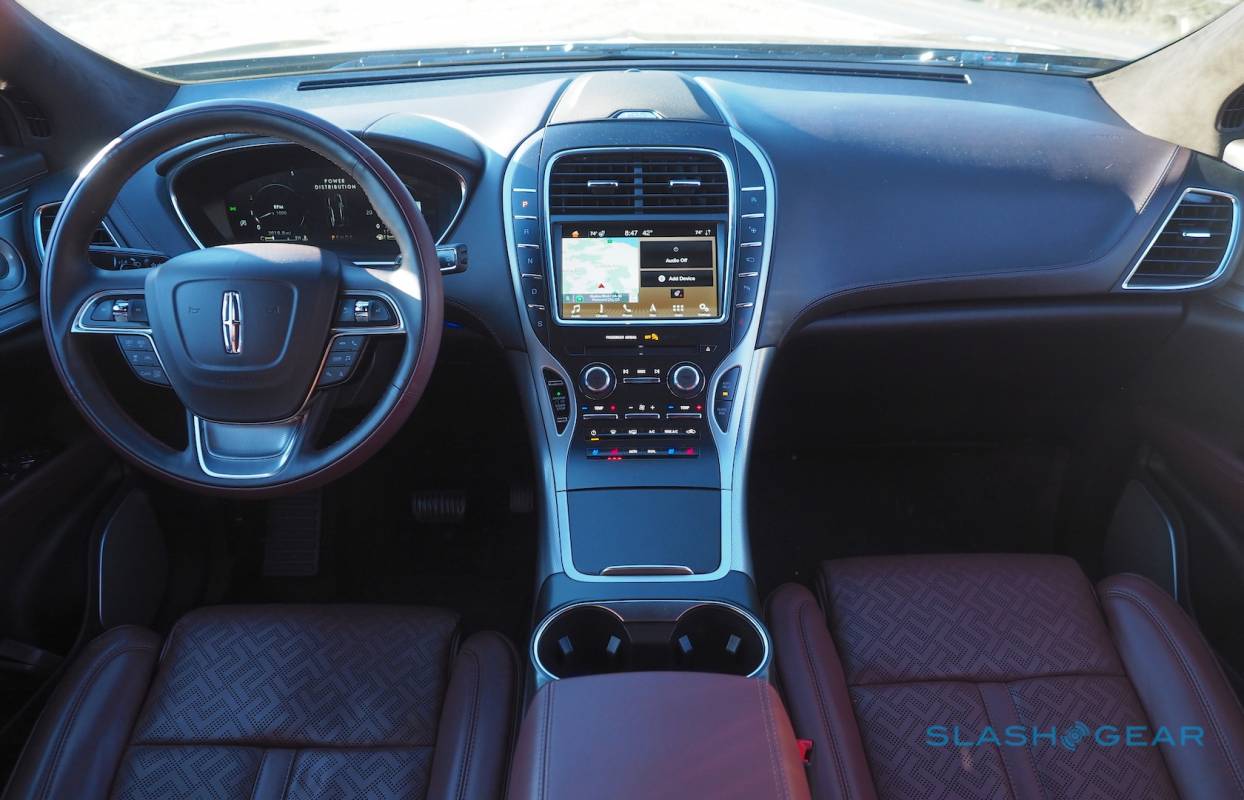 When your fingers get to touching, however, there’s an unexpected amount of plastic. None of the key touchpoints – like the engine start button, transmission select buttons, or audio system dials – are metal; similarly, what look like chrome toggles on the steering wheel are quickly revealed to be plastic beneath your fingertips. It all feels sturdy, sure, but hardly premium.

Ford’s SYNC 3 infotainment system, even in reskinned Lincoln guise, does little to persuade you that you’ve stepped out of an Edge or Focus. You do at least get both Apple CarPlay and Android Auto support. It’s only the fully-digital instrumentation screen, with its clean fonts and minimalistic gages, that lives up to the Nautilus’ billing. 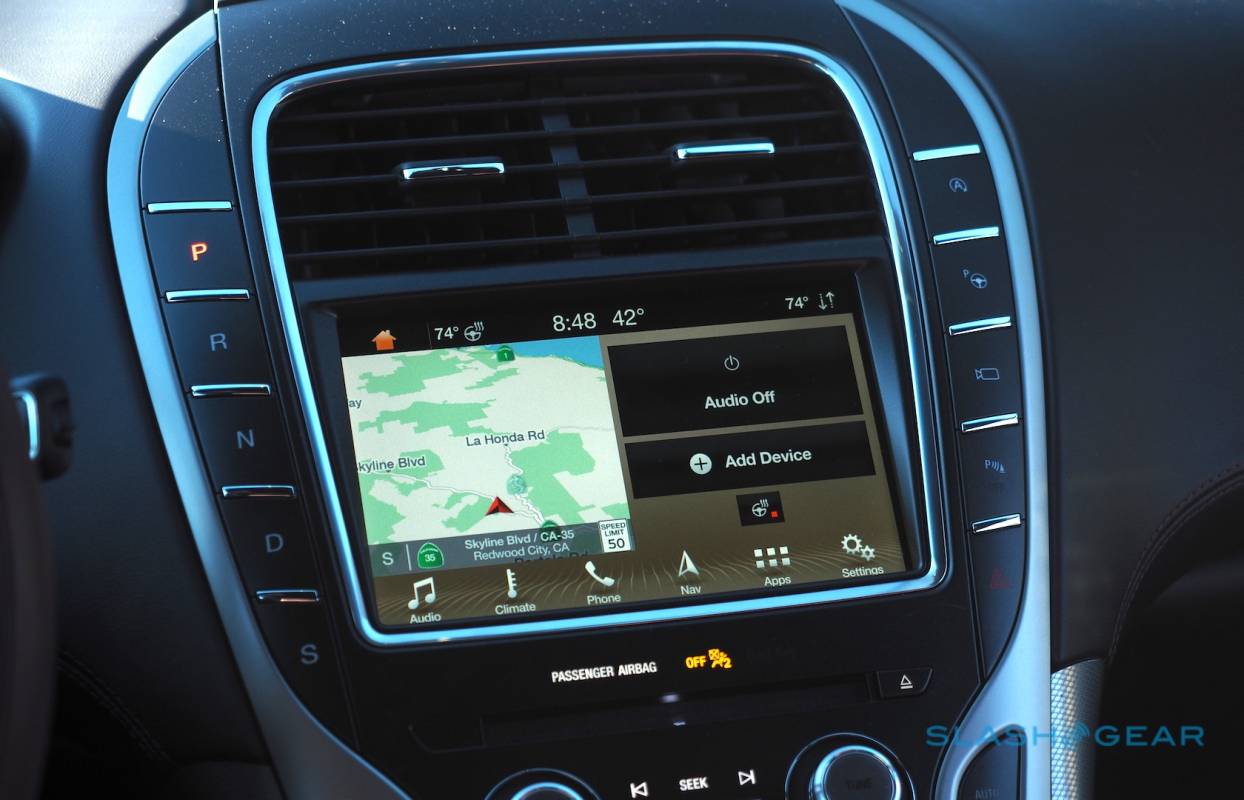 That’s all a shame, because the SUV drives well. Lincoln offers two engines, a turbocharged 2.0-liter four cylinder, or a 2.7-liter turbo V6. The former gets you 250 horsepower; the latter kicks that up to 335 hp with 380 lb-ft of torque. An eight-speed automatic transmission is standard, and you can choose between front- and all-wheel drive.

I spent my time in the turbo V6, and it’s a well-suited engine. Power delivery is smooth, and the Nautilus has no problem with overtaking or putting down a swift surge of power when required. The adaptive suspension – standard on the Reserve and Black Label – has a Sport mode, along with Comfort and Normal, but it’s really only good for avoiding excess body roll in the backroad corners. Porsche Macan owners won’t feel intimidated by the Nautilus’ dynamics. 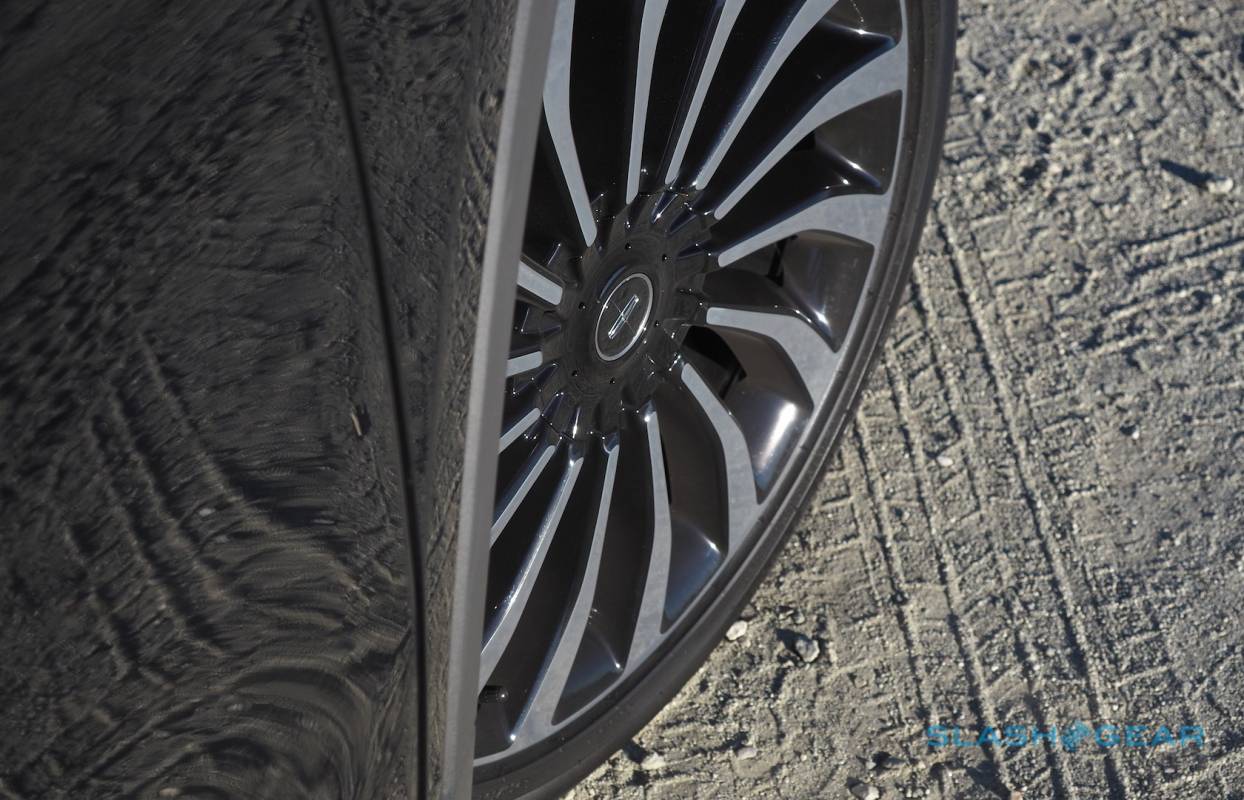 Then again, they’re not really meant to. The 2019 Nautilus shines when considered as affordable luxury: that probably means eschewing this Black Label trim, with its $56,895 starting price, and sticking to the more affordable models in the mid-forties. Even on the base Nautilus Standard you get heated front seats, 18-inch wheels, and the Lincoln Co-Pilot360 assistance package; the Select throws in leather, among other niceties. 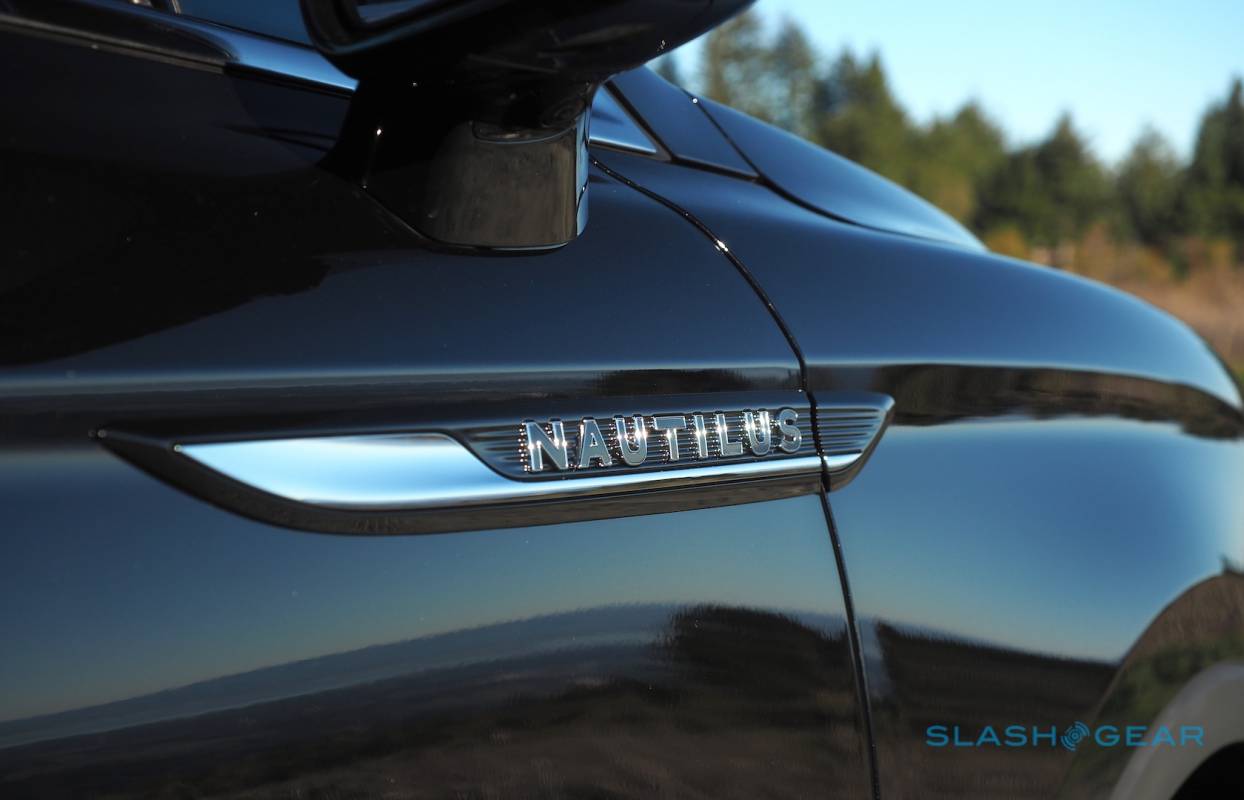 Forget about keeping up with the sporty crossovers, then, and settle back into what Lincoln is back to demonstrating it does best. Enjoy the cabin’s hush, the supple ride, and consider treating yourself to the 19-speaker Revel Ultima audio system and the plush $1,500 Ultra Comfort seats. It’s relaxing enough that you can probably overlook the dated dashboard, the only real drawback in Lincoln’s otherwise appealingly-cosseting midsize luxury crossover.