BMW has further pulled the wraps off the 2019 Z4 Roadster, revealing two new versions of the two-seater convertible after the 2019 M40i First Edition broke cover last month. The 2019 Z4 sDrive30i Roadster and the 2020 Z4 M40i Roadster will each pack BMW TwinPower turbocharged engines, and show up in dealerships from March of next year.

The Z4 sDrive30i will be the entry-level model in the new range, not to mention the first of the all-new cars to go on sale in the US. It has a 2.0-liter four-cylinder TwinPower Turbo engine, with 255 horsepower and 295 lb-ft. That’s an increase of 15 hp and 35 lb-ft over its predecessor. 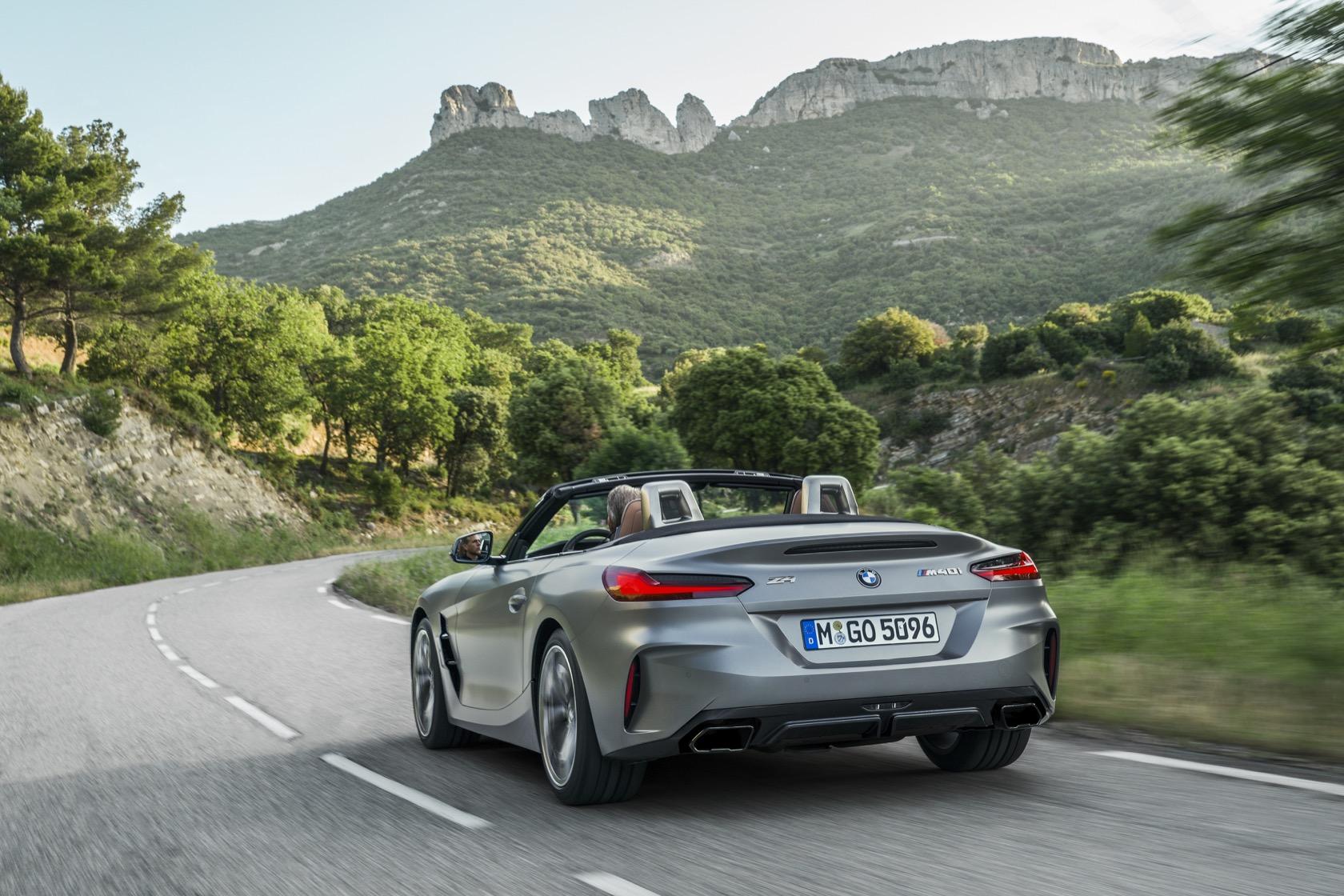 Those looking for a little more potency have the 2019 Z4 M40i Roadster. That gets a 3.0-liter six-cylinder in-line engine, with 47 horsepower more compared to the engine it replaces. As with the four-cylinder, the higher injection pressure is responsible there, increased to 350 bar. 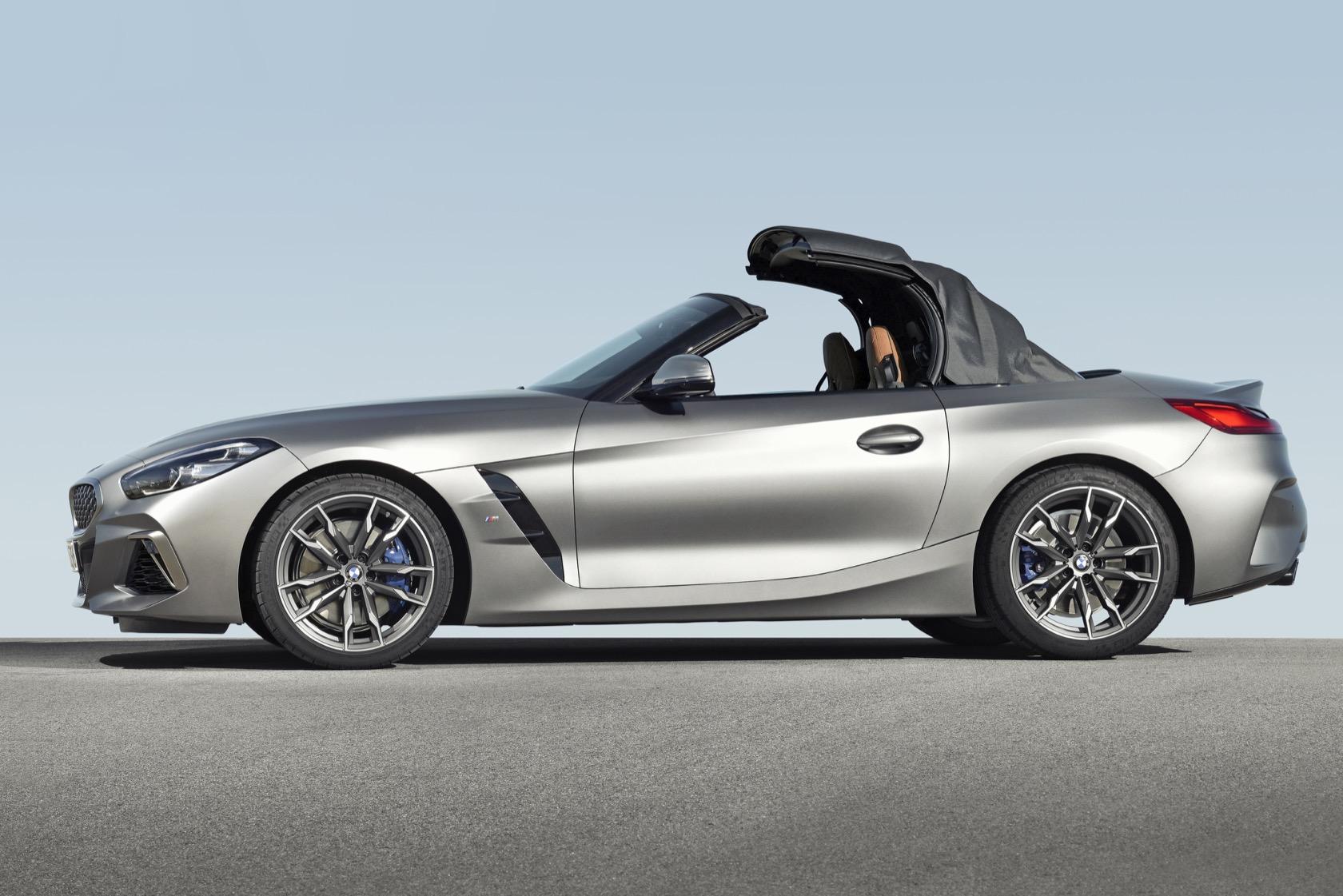 Both cars come with an eight-speed Steptronic Sport transmission with paddle-shifters. BMW says it has opted for shorter ratios in the lower gears, for feistier performance, and there’s Launch Control for standing starts. Top speed in both cases is 155 mph. The Z4 M40i’s transmission gets M-specific shift characteristics. 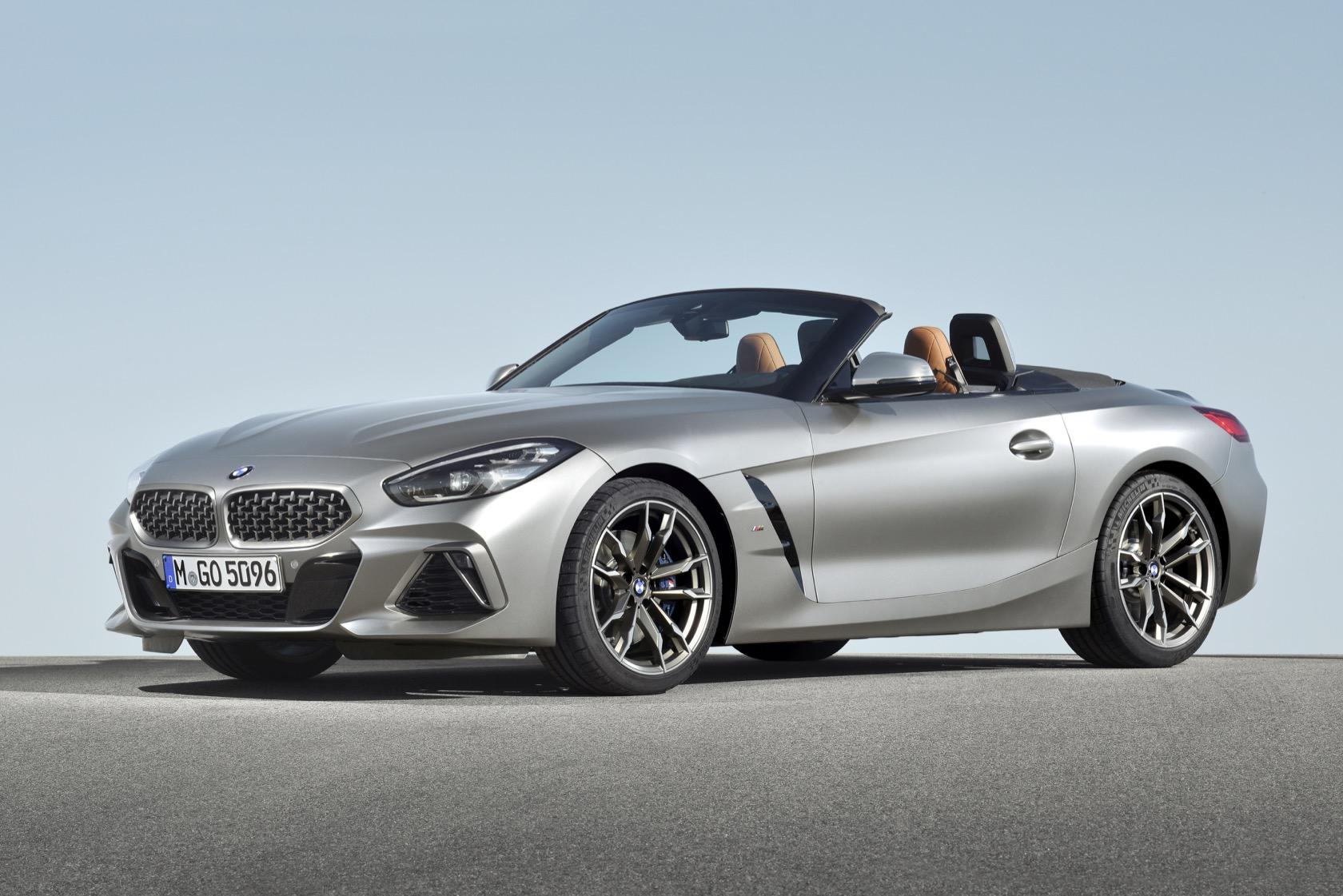 Sport steering with variable power assist and ratio are also standard, and there’s a new double-joint spring strut suspension at the front and new five-link suspension at the rare. Performance Control is standard, dynamically varying the drive torque distribution to the rear wheels.

The M40i Roadster gets Adaptive M Sport suspension, M Sport brakes, and an M Sport differential as standard; they’re available options on the Z4 sDrive30i. The suspension package drops the ride height by 10mm, while the electronically-controlled rear diff promises sharper handling. BMW uses an electric motor to lock the differential, equalizing torque distribution between the inside and outside wheels while cornering. 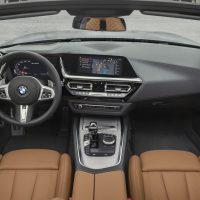 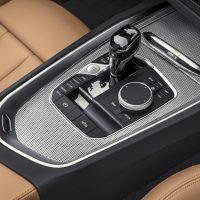 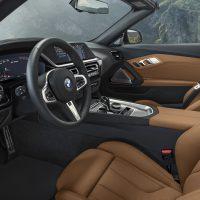 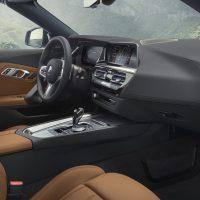 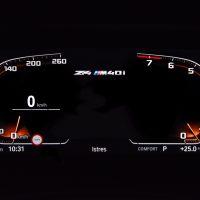 18-inch light-alloy wheels are standard, with 19-inch wheels an option. Either way, you get wider rear rubber. Active Cruise Control is optional, as is Lane Change and Lane Departure Warning. A head-up display can be fitted, too, as can two-zone climate control and keyless entry. The latter includes remote control of the soft-top from the keyfob. 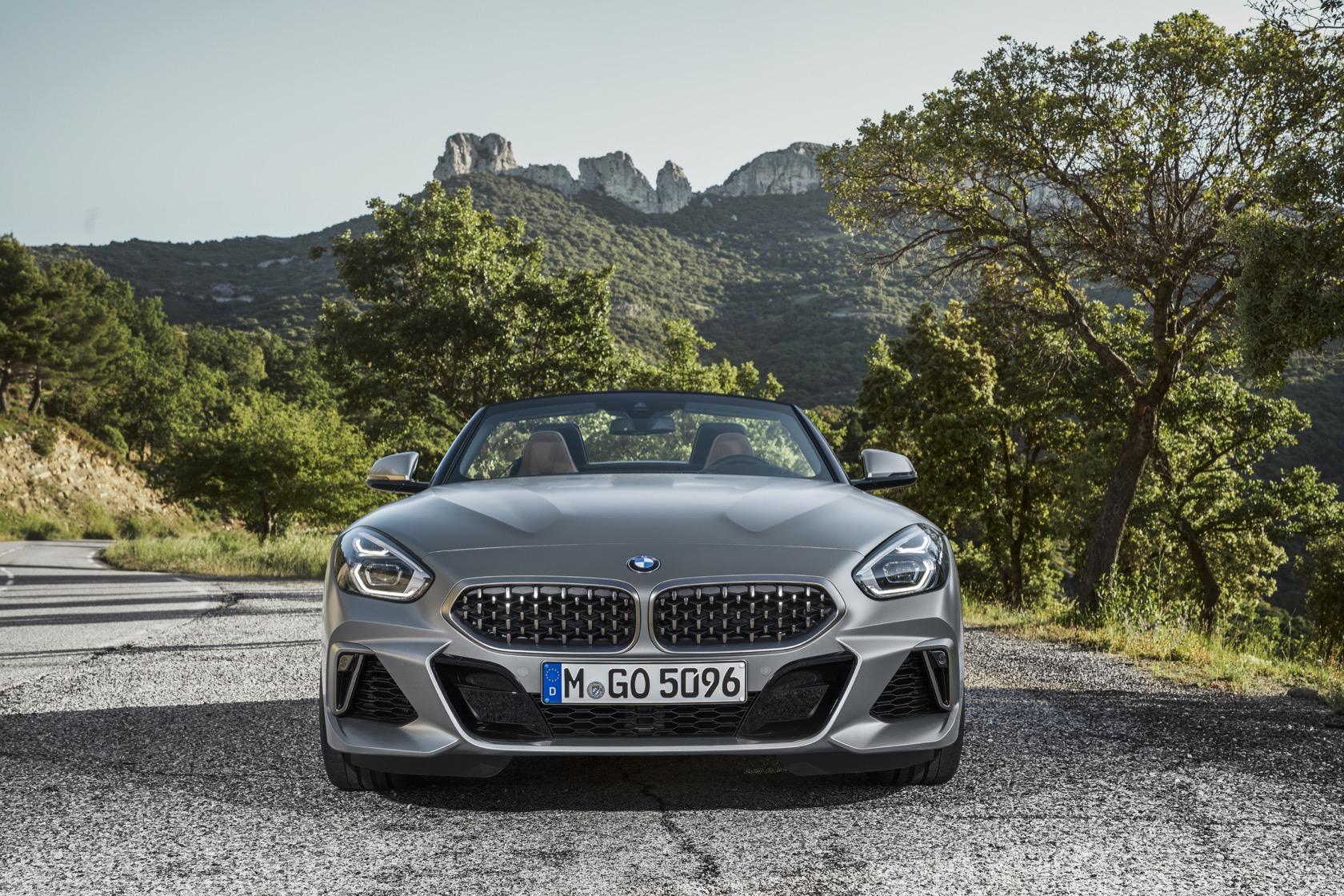 A Harman Kardon surround sound system gets 12 speakers sharing 464 watts, also on the options list, as is LED ambient lighting with color changing support. Electric sports seats are standard; M sports seats with an electro-pneumatic back that can squeeze you in corners is optional.

The 2019 BMW Z4 sDrive30i will arrive in US dealerships in March 2019. The 2019 BMW Z4 M40i, meanwhile, will follow on sometime after that. BMW will confirm pricing closer to launch.