When it comes to refreshing your best-selling model, you could be forgiven for playing it safe, but Kia is taking the tech approach with the 2016 Optima. Longer and wider than the outgoing model, not to mention with a more distinctive exterior design, it’s also Kia’s first shipping car with Android Auto support. The gadgetry doesn’t stop there, however, as the South Korean firm takes on its American rivals like Chevy and Ford.

On the outside, there’s a strong resemblance to the outgoing car, though the whole platform is new. Slightly longer, taller, and wider, with a mildly lengthened wheelbase too, the extra fractions-of-an-inch make for more rear seat space and trunk space, so Kia claims.

Up front, there’s a grille inspired by the K900, along with HID headlamps which can optionally direct themselves around upcoming corners. At the back, LED lamps are optional, while the wheels range from 16-inches to 18-inches.

It’s inside where things get really interesting, however. As well as Android Auto – which allows a connected Android smartphone running Lollipop or higher to push its apps to the 8-inch in-dash touchscreen – and CarPlay coming shortly after launch, there’s fast-charging USB and an optional Infinity Premium Audio System spreading 630W across fourteen speakers. 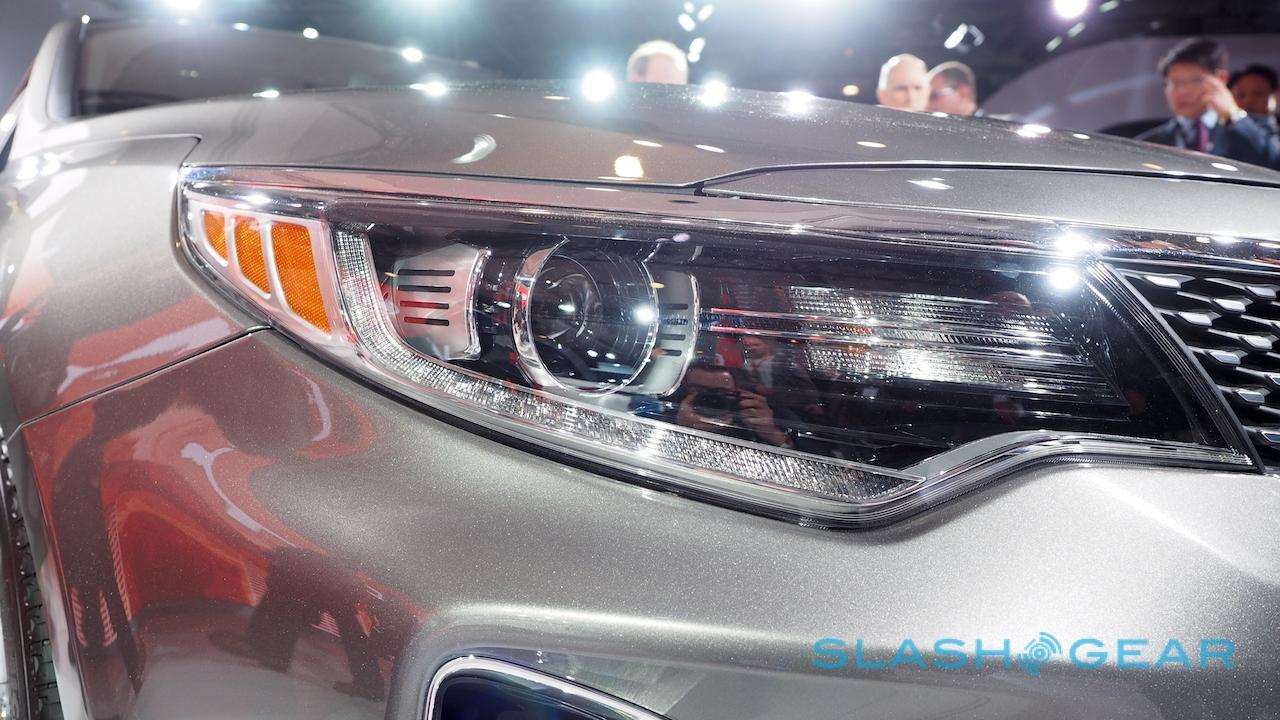 A reversing camera is optional, as is 360-degree vision, which gives a bird’s-eye view around the car. Cough up a little more and you can have smart cruise control, blind spot detection, rear cross traffic monitoring, and automatic emergency braking. 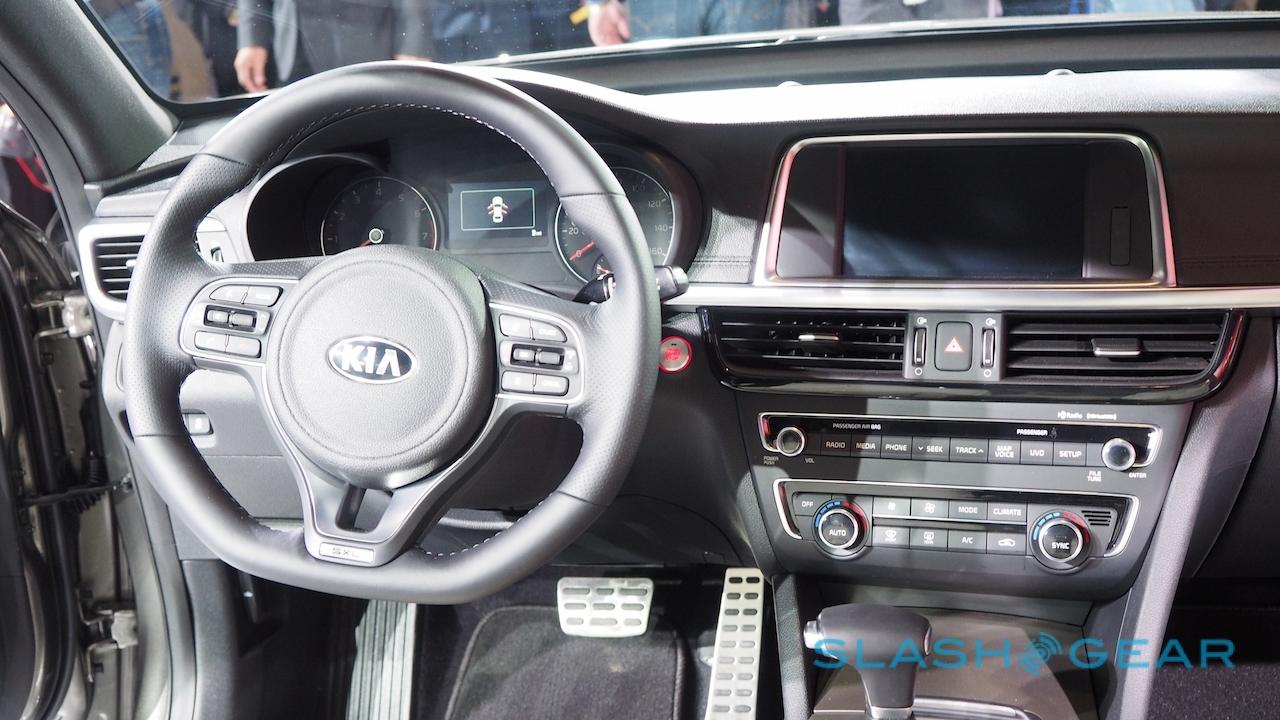 Under the hood, there’s a choice between the 2.4-liter four-cylinder or 2.0-liter turbo engines from the old Optima, good for around 185 HP and 247 HP respectively, or a new 1.6-liter turbo with 178 HP and 195 lb-ft of torque. The new engine gets a seven-speed DCT, Kia’s first, while the older options make do with a six-speed auto. 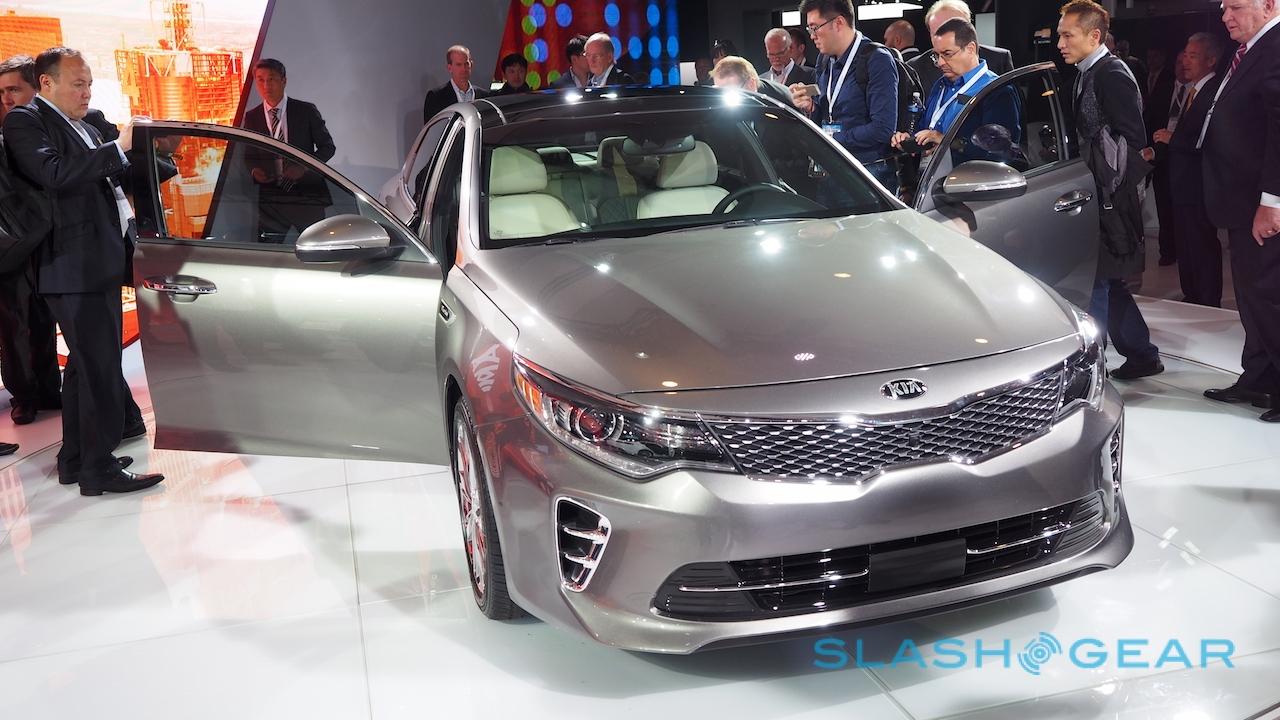 The new 2016 Optima will go on sale later this year, with pricing to be announced closer to launch. 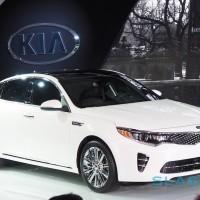 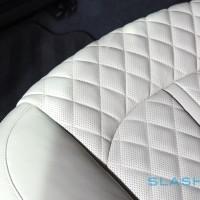 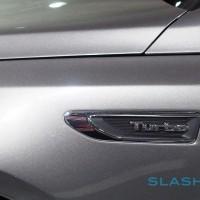 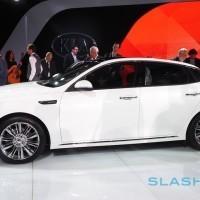 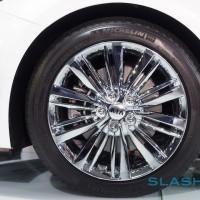 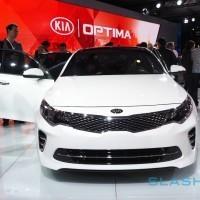 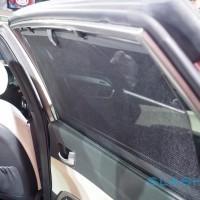 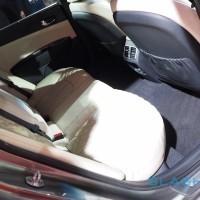 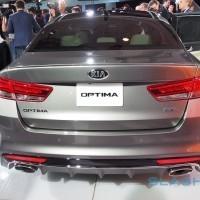 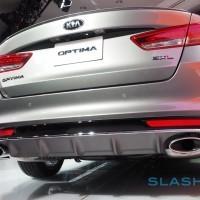 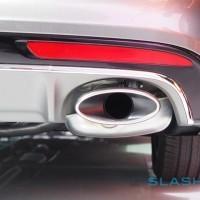 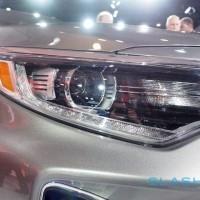 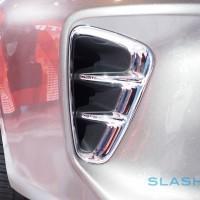 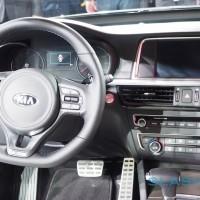 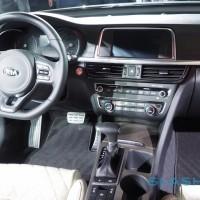 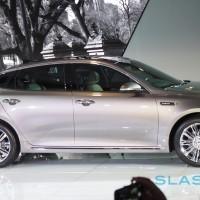 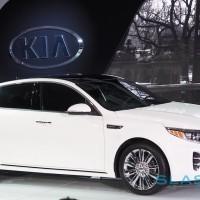 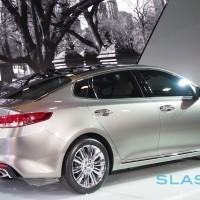 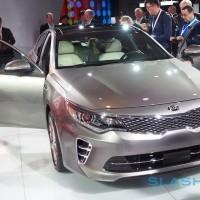 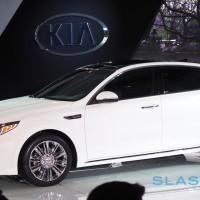 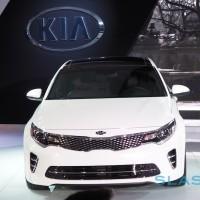