Subaru has officially unveiled the all-new 2015 Subaru WRX STI at the North American International Auto Show in Detroit. The unveiling of the higher performance STI version of the WRX comes after the standard WRX was unveiled back in November 2013. Whereas the standard WRX gets a 2.0L turbo engine, the STI version gets a larger 2.5L engine producing more power. 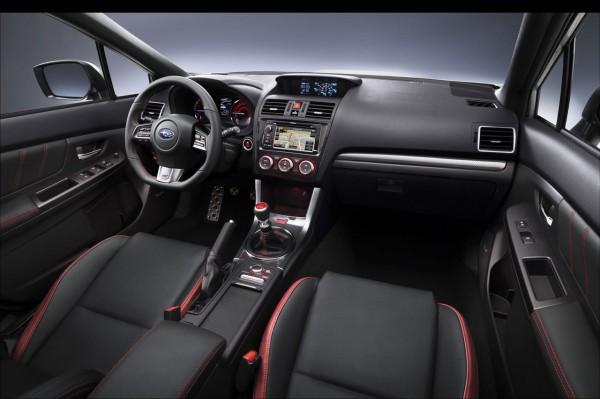 The 2015 WRX maintains its four-door style and Active Torque Vectoring AWD. Subaru also stiffened the chassis of the WRX STI for improved handling. The STI gets a stiffer chassis than the normal WRX along with firmer springs and faster steering with a 13.0:1 ratio. The STI also gets Brembo brakes. 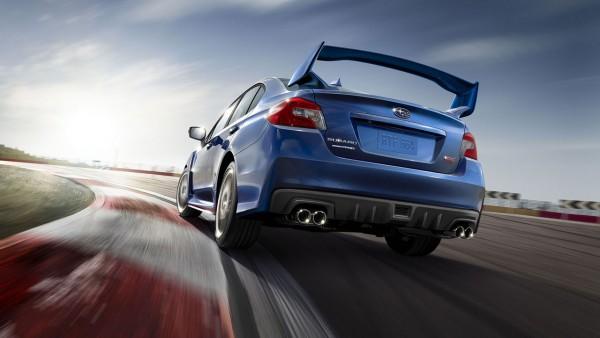 Inside the car gets Alcatara seating surfaces with red and black leather bolsters. The STI also gets a flat bottom steering wheel and seats designed to reduce whiplash injuries. The STI also gets a big rear spoiler, special hood, fenders, doors, and quarter panels. The hood scoop on the STI funnels cool air to the intercooler. Pricing and availability are unannounced at this time.