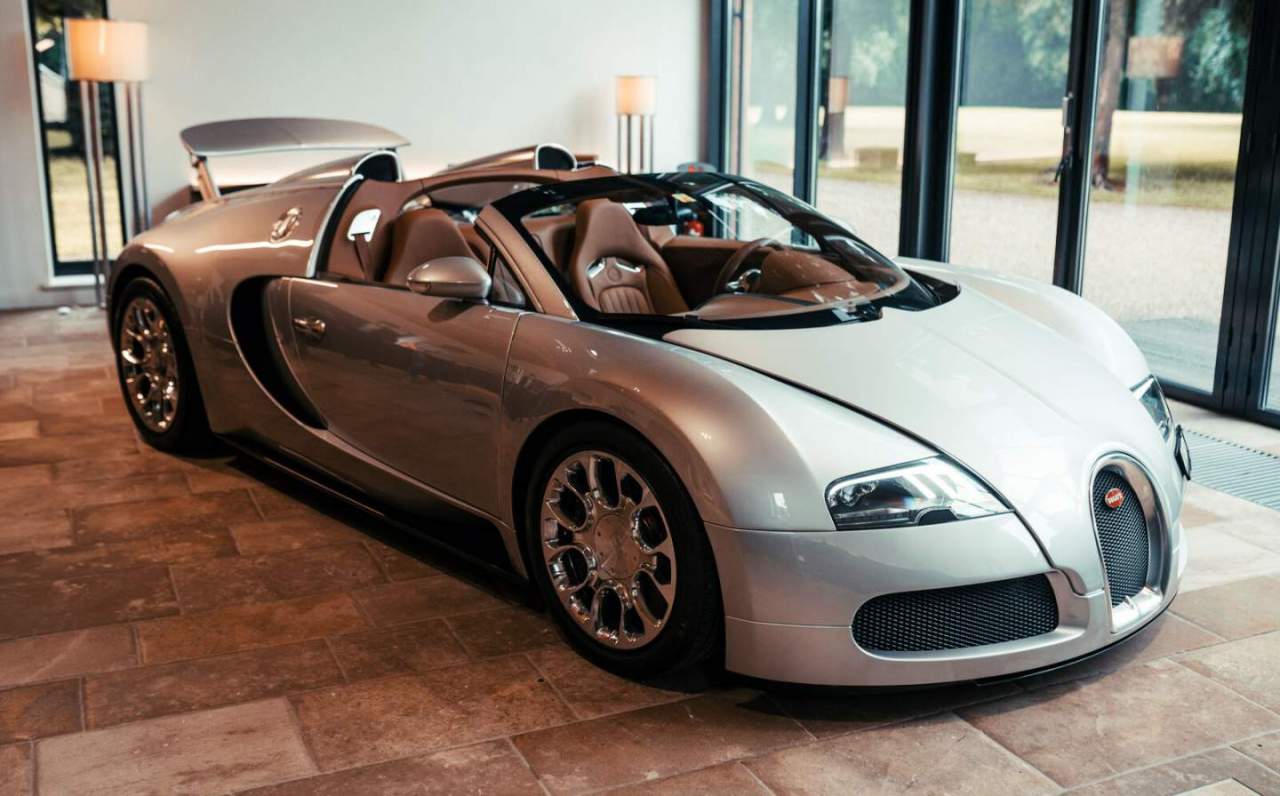 After making waves across Europe, North America, and the Middle East, Bugatti brought it back to Molsheim in 2020 to undergo an extensive La Maison Pur Sang restoration program. “Due to our extensive research, archive material, and close contacts we enjoy with Bugatti clubs, historians, and collectors around the world, we can trace the history and determine the authenticity of any Bugatti model, regardless of age,” said Luigi Galli, head of La Maison Pur Sang at Molsheim. 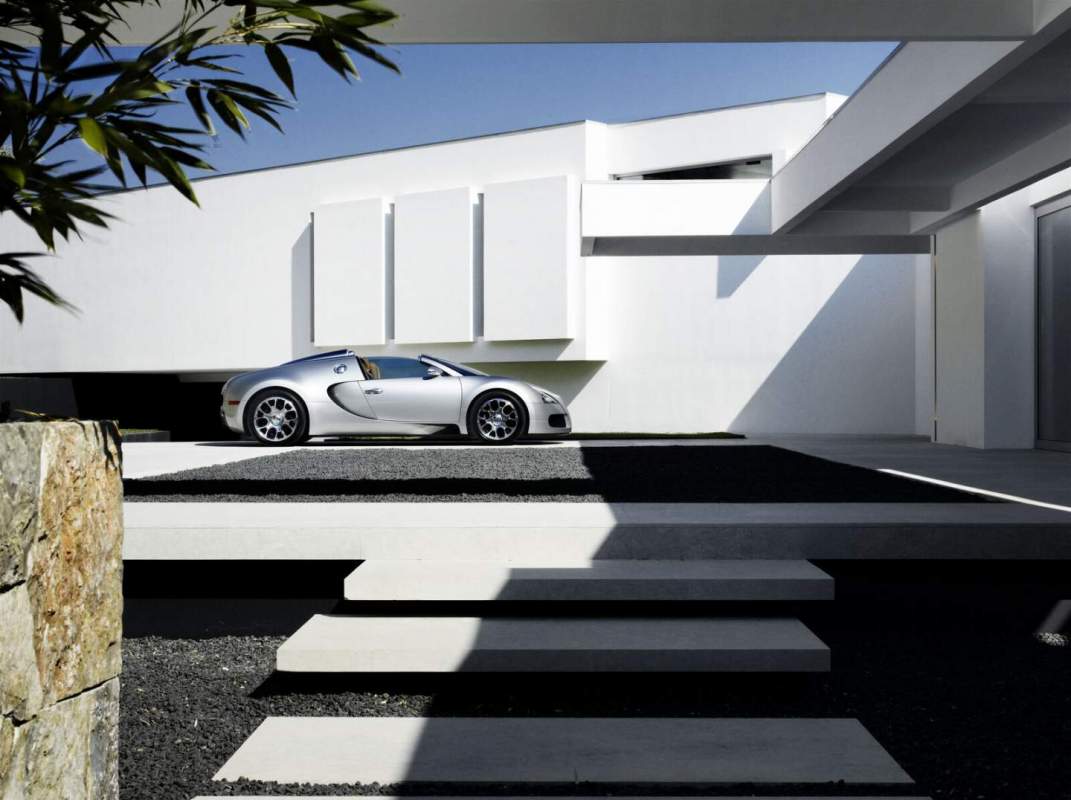 Granted, the 2008 Bugatti Veyron Grand Sport is not an old or classic Bugatti (not yet, anyway), but paying homage to a vehicle that started the hyper-horsepower race makes so much sense. The La Maison Pur Sang team spent four months restoring its speed demon to a brand-new condition. 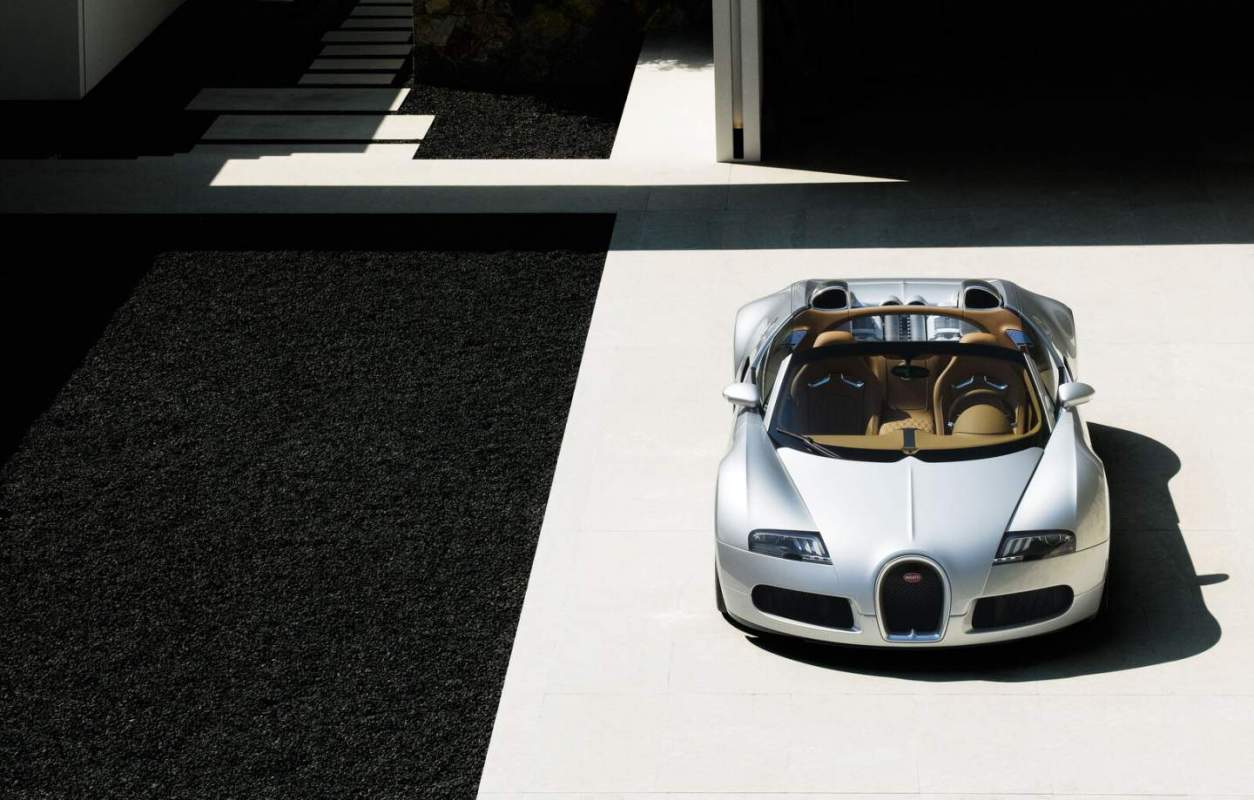 After verifying the car’s originality through the original VIN and identification numbers, the team went crazy in giving the vehicle a lavish makeover. Bugatti went to the extent of removing and repainting the body panels and giving the cabin a fresh swathe of cowhide. In addition, all the aluminum parts are also new. It even has a new center console. 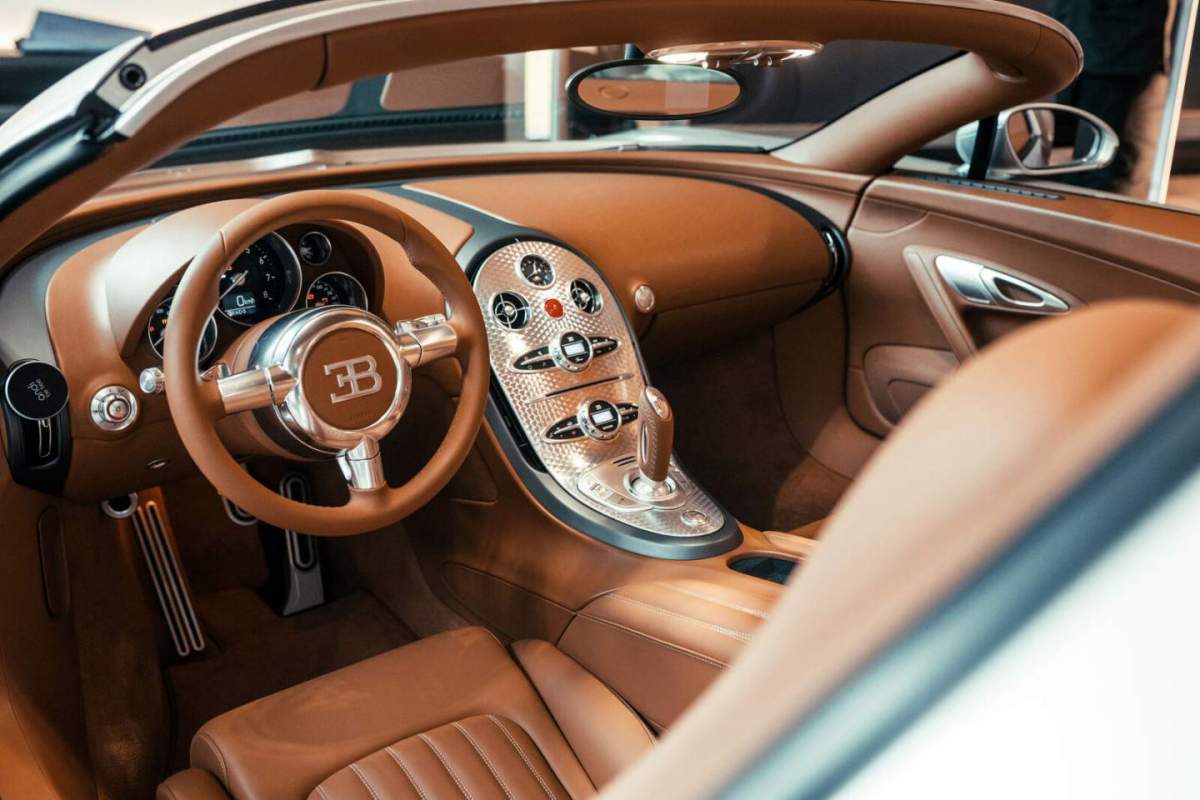 Bugatti La Maison Pur Sang offers clients and collectors an almost endless range of reconfiguration and restoration options. If you have a Bugatti and want to learn more about the La Maison Pur Sang program, you may speak to a Bugatti partner or get in touch with the factory. Bugatti vehicles are among the most desirable and coveted in the vintage car community, and La Maison Pur Sang aims to preserve historic Bugatti models for future generations to enjoy. 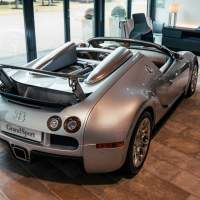 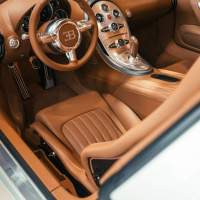 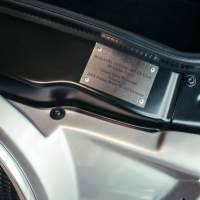 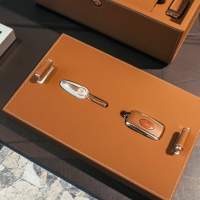 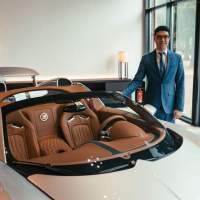 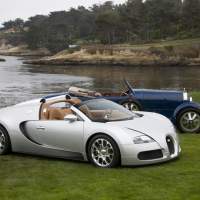 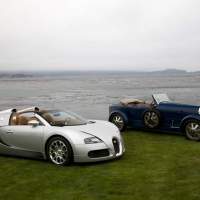 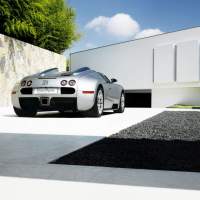 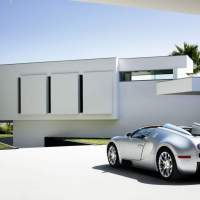 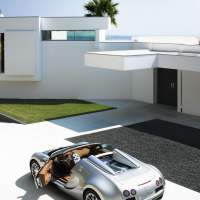 But if you’re planning to include this gorgeous 2008 Veyron Grand Sport in your collection, tough luck. “The car rapidly attracted attention from a number of captivated collectors, as was acquired almost immediately,” concluded Galli.