At MWC Shanghai, ZTE flaunted its next-gen technologies for under-display imaging sensors, including its second under-display camera or UDC. It remains the only smartphone maker that can boast of a commercial product that utilizes a screen with absolutely no cutout, but the ZTE Axon 20 5G can’t really boast of producing great selfies because of it. There may have been hopes that its next UDC would address this problem but while it does get an upgrade, it doesn’t actually address its most glaring issue.

There are two main hurdles when implementing an under-display camera. The first is how to mask the hole above the camera so that the screen looks flawless when the camera is not in use. The other is its diametrical opposite and deals with how to let light through the camera despite having “normal” screen pixels on top of it.

The new ZTE UDC improves on the former by increasing the pixel density of the patch of screen above the hidden camera from 200 to 400 ppi or pixels per inch. That means that, when displaying a large block of color, that area will hardly be visible. That said, that was hardly visible anyway on the first-gen UDC.

This, unfortunately, doesn’t exactly address the issue that the ZTE Axon 20 5G’s front-facing camera produced poor images and videos. In fact, it could even make that worse because a higher pixel density suggests more pixels packed together that will let less light through. ZTE hasn’t gone into detail about the new technology, though, so we’ll have to wait for its explanation. 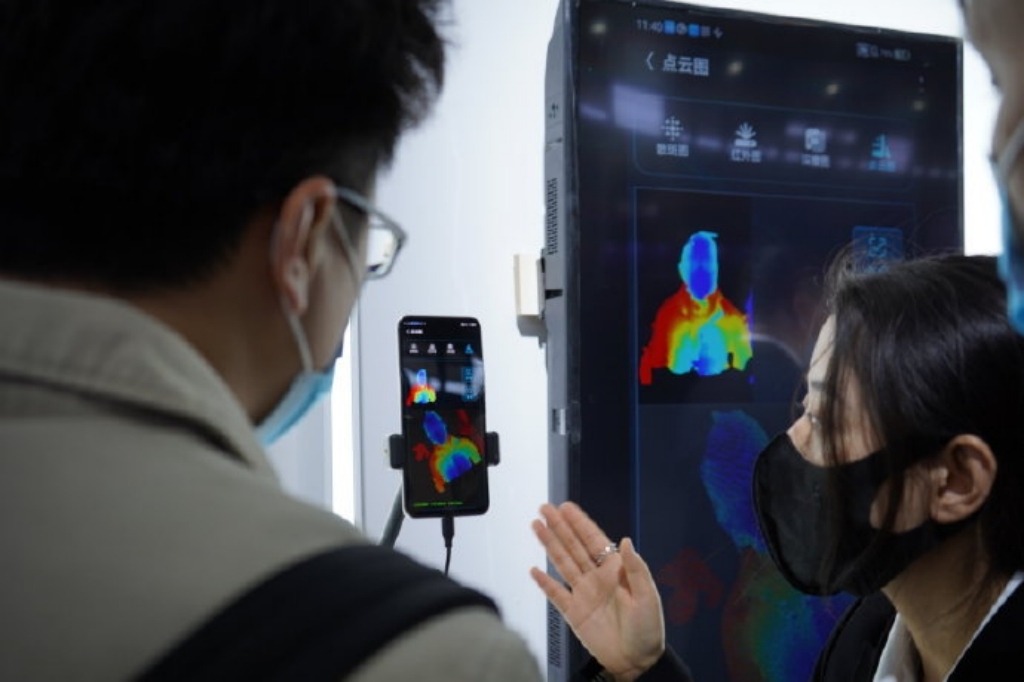 The company also showed off what is the industry’s first under-display 3D structured light sensor for use in face and body recognition for AR or security applications. Both this and the UDC are expected to show up on the ZTE Axon 30 Pro though the date for that phone has not yet been leaked.