ZTE has announced the launch of its latest smartphone called the Blade S6 Plus. This smartphone is a phablet with a big 5.5-inch screen and it runs the Android operating system. Right out of the box the device runs Android 5.0 Lollipop and the OS is overlaid with the MiFavor 3.0 user interface.

The 5.5-inch screen uses in-cell technology and has a 720p HD resolution. The chipset inside the device is the Snapdragon 615 octa-core paired with an Adreno 405 image processor. Power for the smartphone comes from a large 3000 mAh internal battery.

The smartphone also has a function that allows it to be used as an infra-red remote control that can control all major brands of TVs and appliances. It can be used as a remote for TVs, set top boxes, AC units, cameras, and lots more. 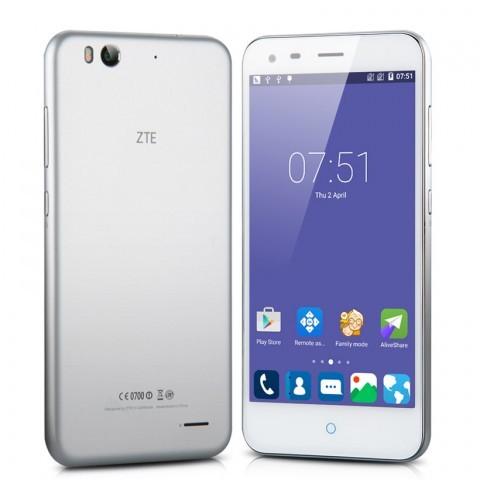 The rear camera is a 13MP unit with a Sony IMX214 sensor. The front camera is a 5MP wide-angle fixed focus unit. Internal storage is 16GB and the smartphone has 2GB of RAM. GPS, BT 4.0, and an FM tuner are built in along with support for dual SIM cards. The big feature of the S6 Plus is the price; the device sells for $269.99.