ZTE Axon V concept has cameras bulging from the side, rather than a notch

The last few years have seen smartphone designs quickly evolve from skinny bezels to almost-borderless with a wide notch in the display, to now, where we’re seeing teardrop-shaped notches and hole-punches for cameras. ZTE seems to have come up with the next crazy idea: an Axon V concept with a 3D camera that actually sticks out from the side of the chassis.

Not a lot is known about the device just yet, with this first look coming from Notebook Italia. The site’s sources say the Axon V is still in the concept stage, although there’s a chance it could see release within 2019. While there’s no word on specs, ZTE is said to be using a 6.8-inch OLED screen with a 21:9 ratio for this new flagship.

But the real eye-catcher, obviously, is the large bulge next to the right side of the display. This asymmetrical section is said to house a 3D camera with two sensors vertically aligned. To be clear, this protrusion is actually part of the phone’s frame, not a sliding mechanism. 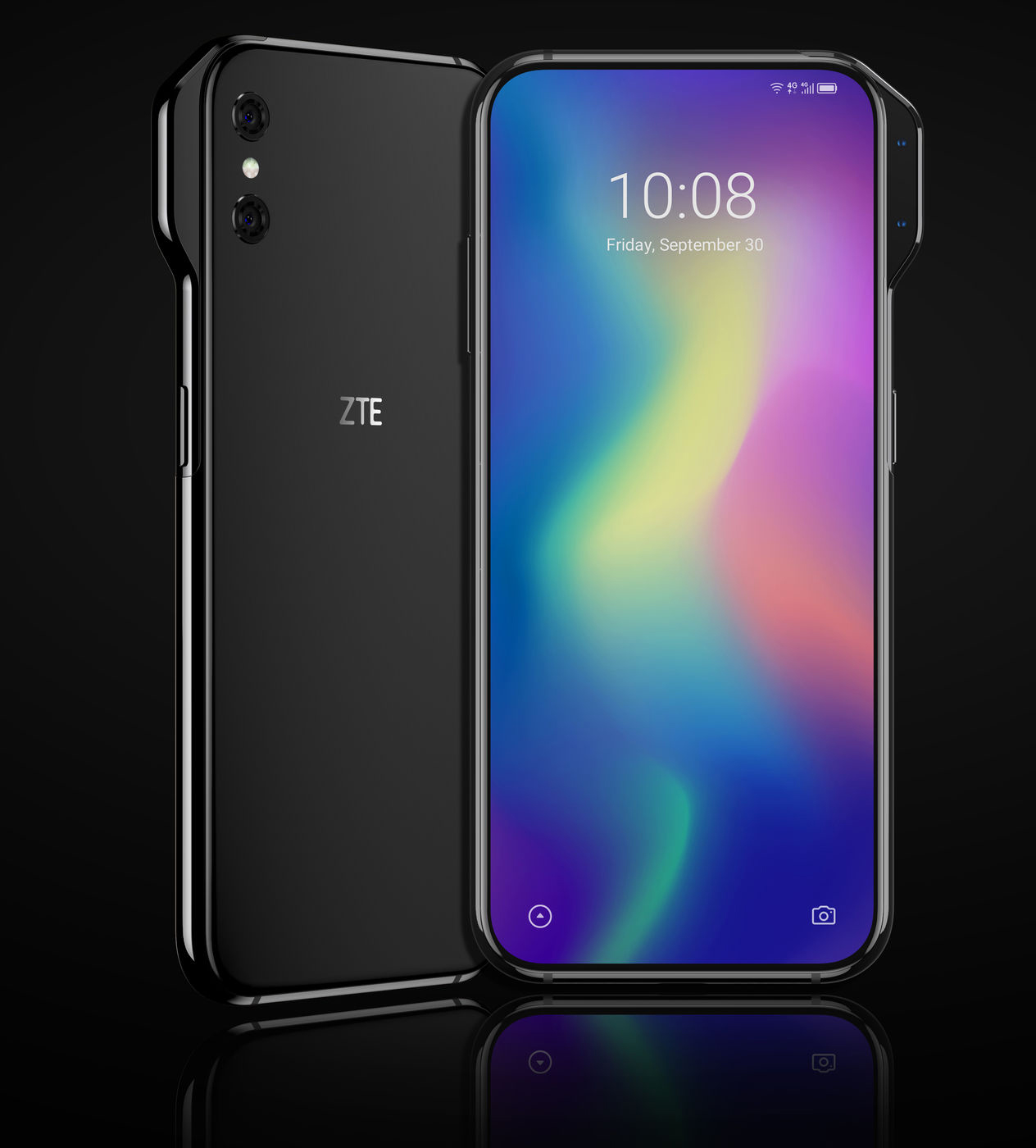 The reason for this odd shape is because ZTE doesn’t want to sacrifice any of the display real-estate that goes to notch or hole-punch cameras like we see on other devices. The entire front of the phone can be devoted to displaying content like photos and video, or gaming. However, there’s still that weird bulge on the side.

It’s anyone’s guess at this point what kind of 3D or AR functionality ZTE plans to incorporate with Axon V’s front cameras in this position. Interestingly, the dual cameras on the back are positioned within the standard rectangular frame, rather than on the protrusion. Assuming this device moves beyond just being a concept, it’s likely we’ll hear more about it soon.