Foldable phones are set to become the next big thing in mobile in a year or two but ZTE, and Kyocera before it, already had a long head start. Granted, the Axon M is almost ridiculous and not exactly what people have in mind when they think “foldable phone”. It’s still an interesting and, more importantly, actually working take on the future and JerryRigEverything’s Zack Nelson takes the dual screen phone apart so see if it has anything else to yield.

Despite looking and sometimes behaving like two phones in one, the ZTE Axon M is really just one phone with two displays. As such, only one side, the left half specifically, actually holds the components. Getting inside proved to be straightforward, with the back panel and most components held down only by screws. 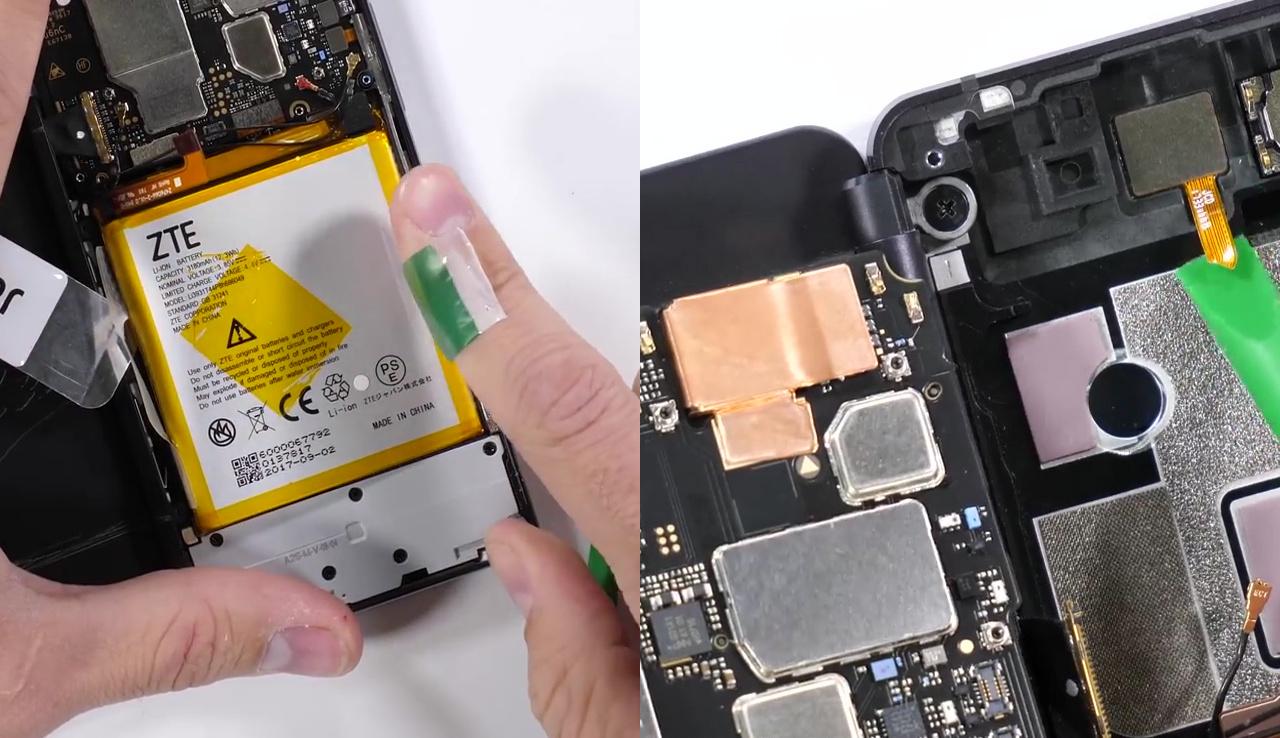 Given the interactivity of the second/right screen, you might think it’s intricately connected to the main body. Quite the contrary. Aside from two screws that keep the hinge in place, the second screen is connected by only one, but unconventional, cable. 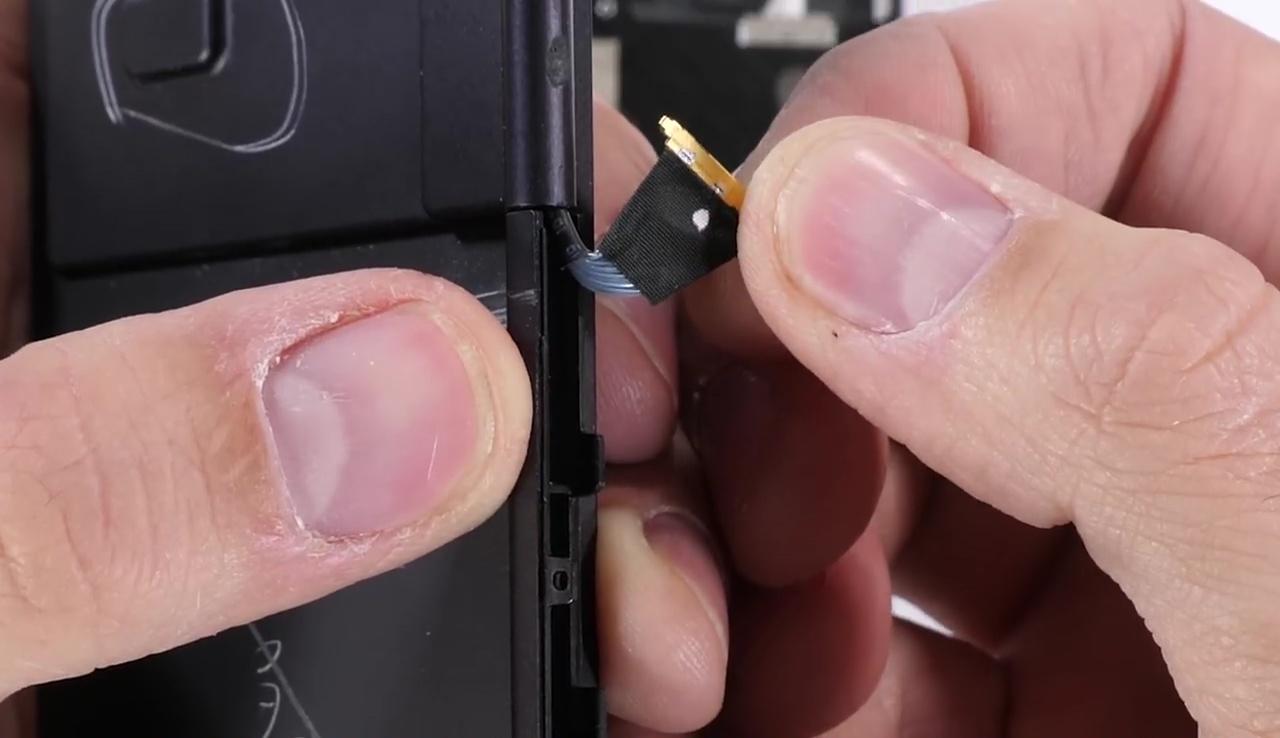 As Nelson notes, it’s pretty much just like attaching an external screen to the phone, leaving the possibility open for even a third screen. Presuming the platform, Android in this case, can be customized to make that possible. Maybe in the modular smartphone future, one won’t even have to make a choice between a regular phone and a foldable one and can have both when needed.