Today we’re taking a peek at the newly-revealed ZTE Axon 20 5G, otherwise known as the “world’s first under-display camera smartphone.” This device might not look particularly extraordinary at first – it’s not really meant to be particularly striking in outward appearance. Instead, it’s meant to do what any other smartphone does, without the drawback of having a space up front for a camera – be it a wide bezel, a notch, or a hole in the phone’s display. 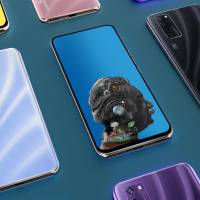 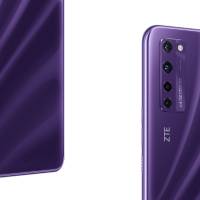 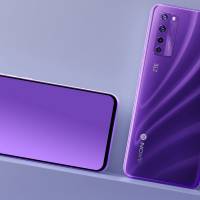 The under-display speaker system is a bit more novel – it’ll be interesting to experience tunes projected through glass. ZTE incorporated DTS:X Ultra 3D sound as well. The ZTE Axon 20 5G works with a Qualcomm Snapdragon 765G processor with either 6 or 8GB RAM. The former has 128GB internal storage, while the latter has 256GB internal storage.

This phone has a 4220mAh battery inside with Qualcomm Quick Charge 4+ (30W fast charging with the charger in the box). This device has Bluetooth 5.1, NFC, and it weighs in at approximately 198g.

This device will be released in China first, and maybe China only – we’ll have to wait and see. ZTE Axon 20 5G has a price of RMB2,198 with a release date of September 1, 2020 on pre-order. It’ll be available through the official ZTE online shop. No further release details for the rest of the world were revealed at launch.