Zoom has launched its first home video-calling product, a dedicated display with a trio of cameras intended to make social isolation – and working from home – a little easier to bear. DTEN ME, a collaboration with the videoconferencing company and manufacturer DTEN, is a 27-inch touchscreen that tries to do some of what Facebook Portal promised, only without the creepy Zuckerberg connection.

It looks, at first glance, like an all-in-one PC or perhaps an oversized digital photo frame. The 27-inch display is a 16:9 LED panel running at 1080p Full HD resolution, with a capacitive touch layer. 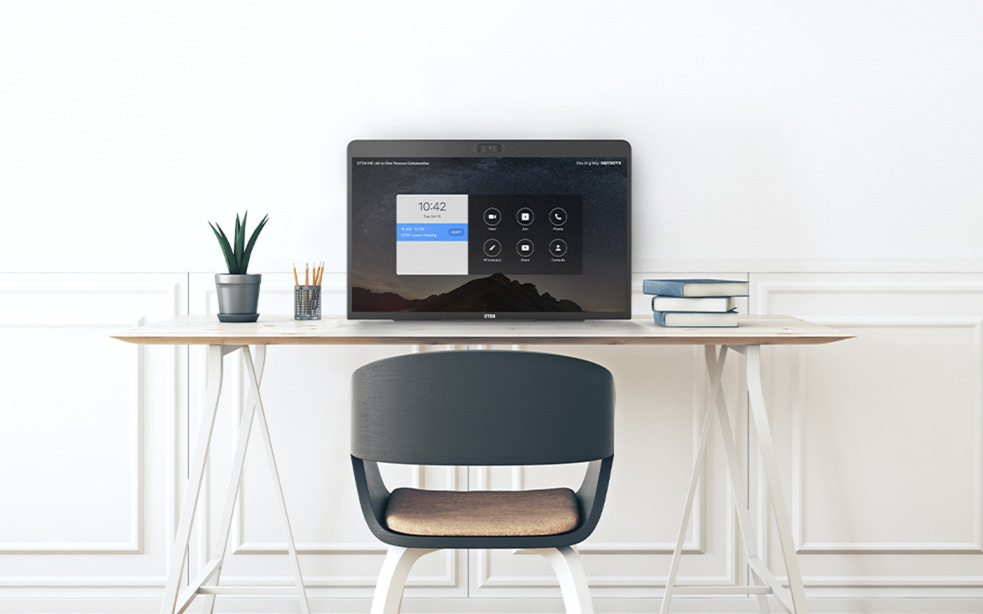 Unlike most PCs, however, the DTEN ME includes a triple camera array. It means a horizontal field of view of 160-degrees in all, with up to 16 feet of coverage for your video chats. That way you can fit more people into the frame, without necessarily sacrificing on resolution.

An eight microphone array, meanwhile, promises up to 16 feet of range. There’s acoustic echo cancellation, automatic noise reduction, and automatic gain control, which should hopefully cut down on feedback if you’re using the built-in stereo speakers.

Connectivity includes ethernet and WiFi 802.11ac (2.4/5GHz0. There’s also an HDMI input for using the DTEN ME as a second screen. It’s designed to be reasonably portable, too: though it might look big when face-on, it’s actually only 4.1-inches deep at its thickest point. Most of the screen section, in fact, is only half an inch thick. It weighs just over 14 pounds, and can optionally be VESA mounted on a wall or stand. 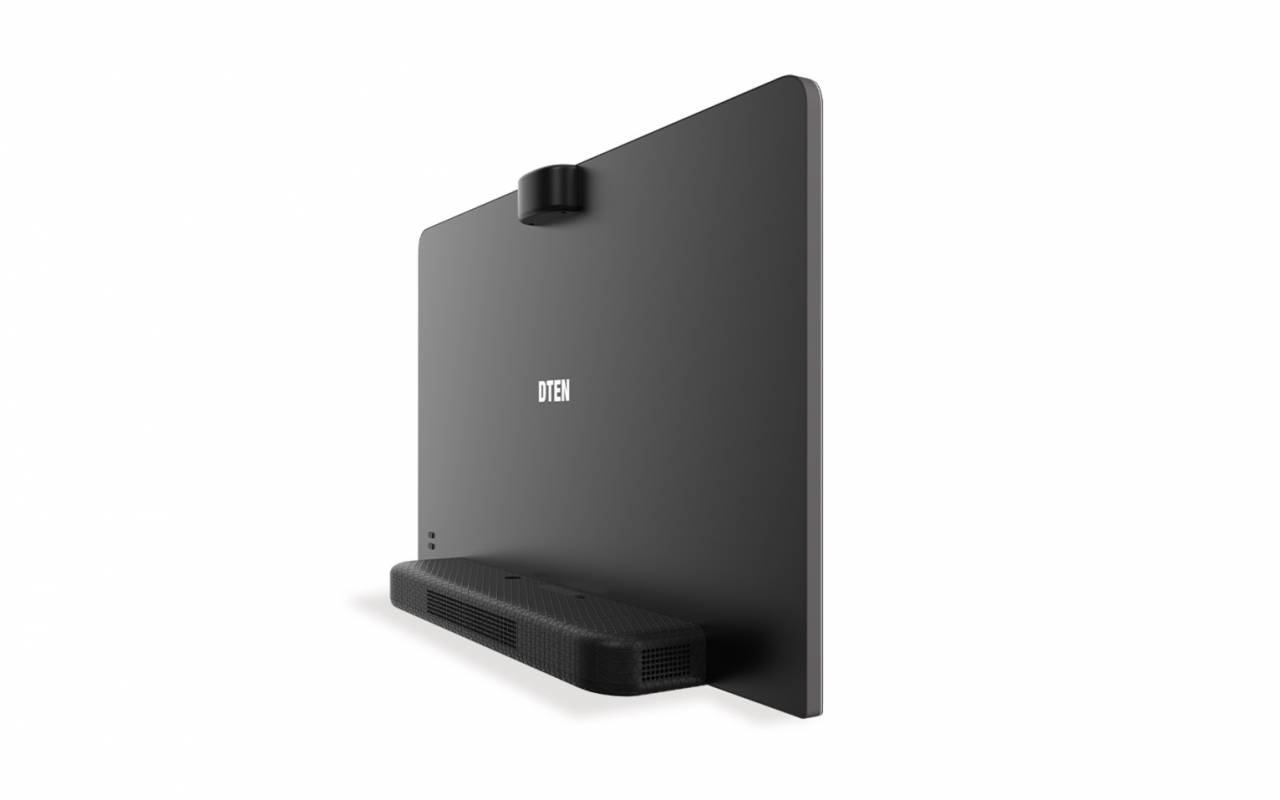 Until recently, the idea of a big display dedicated to video calling for the home market would’ve seemed a little strange. Facebook attempted it with Portal, but ran into – arguably predictable – resistance to the concept of bringing a connected camera into the home.

Since then, of course, the ongoing global health situation has made video calling far more mainstream. Not only are more people working from home and using videoconferencing platforms – of which Zoom is just one – to keep in touch with similarly remote teams, the technology has also become more relevant for school lessons and simply keeping in touch with friends who are also social-distancing. 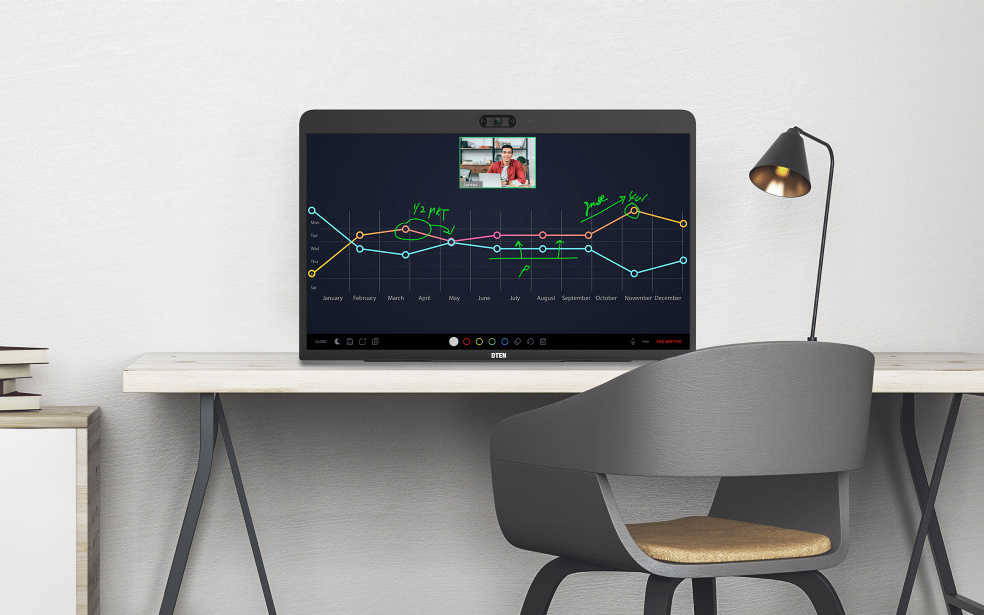 DTEN ME, then, has a mixture of features for both work and personal use. On the one hand it’s styled and designed to be straightforward to use with a pared-back interface; however there’s also integrated Zoom Rooms software along with whiteboarding. The touchscreen can be used for annotation and writing, as well as sketching, and the display will automatically correct hand-drawn shapes and lines into what it thinks you were trying to create with a fingertip.

Whether sufficient people can be convinced that Zoom should be their only video chat platform to make DTEN ME a success remains to be seen. As most socially-isolated people have discovered, there are plenty of videoconferencing platforms out there, and the installers quickly mount up on your PC or Mac. DTEN ME is up for preorder at $599 now, and is expected to ship in August.