A mash-up of “Oceans 11” style heist movies with killer zombies does not, at first glance, sound like it would make sense, but clearly nobody told Netflix and Zack Snyder that, and that’s probably a good thing. “Army of the Dead” sees the director of “Justice League” and “Dawn of the Dead” bring his unique vision to a movie shaping up to be equal parts horror, action, and a little comedy too.

The plot is… certainly something. Dave Bautista plays Scott Ward, a zombie-fighting war hero spending his retirement in an out-of-the-way diner, and who is lured back into action for a chance to scoop up part of a $200 million haul.

Problem is, that cash is in a safe under a Las Vegas casino, but it’s no Las Vegas we’ve seen before. Taken over by zombies – including, yes, a zombie tiger – it’s an unexpected challenge for the team Ward puts together. A team that, incidentally, stars Tis Notaro and Hiroyuki Sanada, among other recognizable faces.

Vegas may have been walled off to keep the zombie horde in quarantine, but the government isn’t taking any chances. In 32 hours, the whole city is due to be leveled with a nuclear bomb. Just in case, y’know, there wasn’t enough pressure from the undead.

In short, think along the lines of Danny Ocean, if his team had machine guns, circular saws, and spiked sticks, and if instead of moody casino bosses he had unexpectedly fast, smart, and organized zombies to deal with. 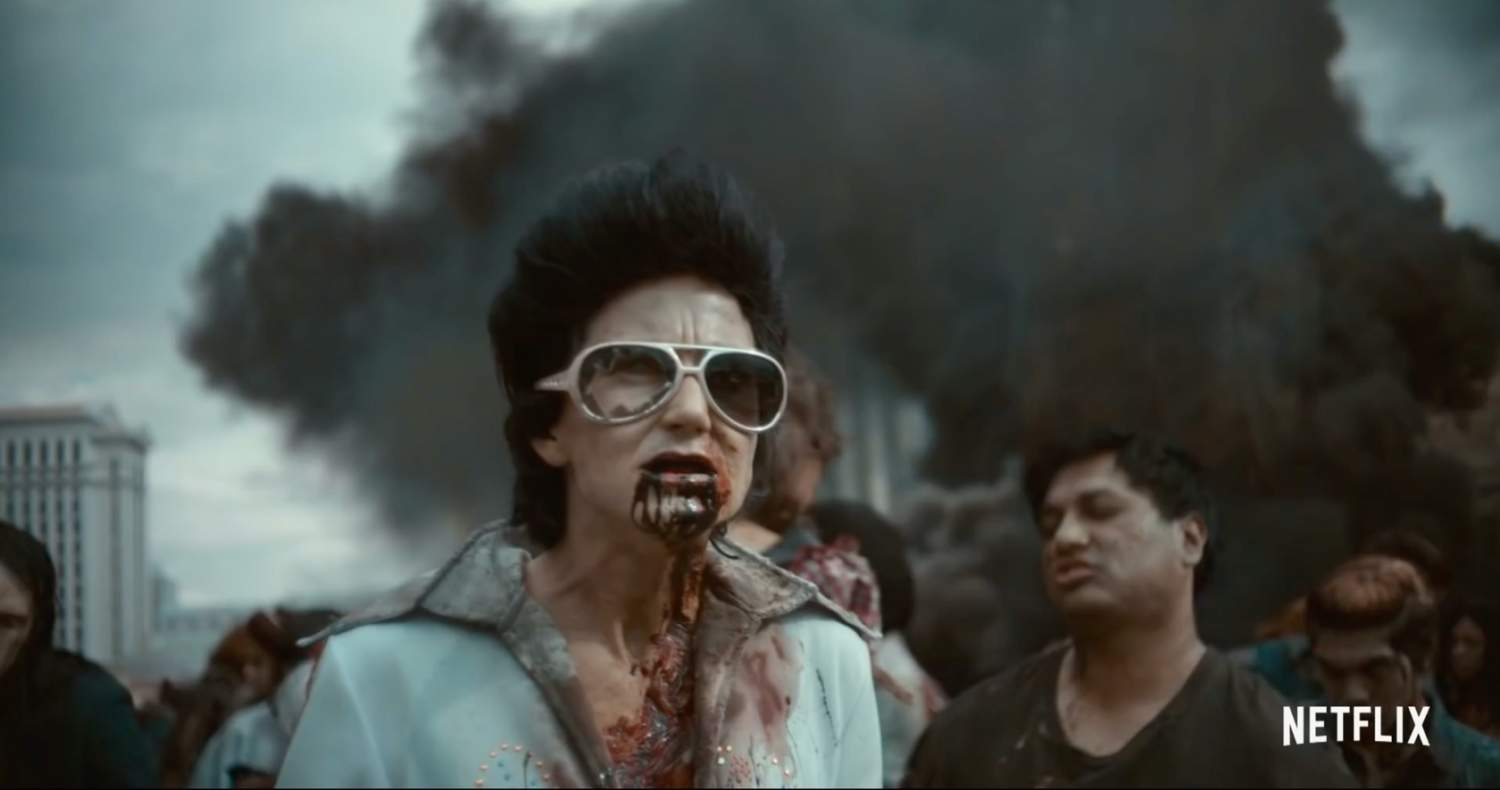 The movie industry hasn’t been short on zombie flicks over the past decade, and it’s easy to say that the genre has been played out. We’ve seen classic, lumbering zombies; genetically-manipulated updates; and basically every other configuration of brain-loving mayhem you could imagine. Still, Snyder’s vision seems definitely a little different, and there are plenty of tidbits in the trailer to leave you curious.

“Army of the Dead” will debt on Netflix on May 21, as well as in select theaters.