A dark time for YouTube TV subscribers is coming to an end sooner than expected. Following the removal of Disney-owned channels from the service last week, YouTube TV has shared news that the channels would be returning by the end of the day on Sunday. Last week, YouTube TV shared that it would remove Disney-owned channels like ESPN, Disney Channel, and ABC from its programming guide. The news came as a result of the two companies’ failures to meet a new agreement to keep the channels on the service without raising the price of the subscription. Following the removal, YouTube TV shared that it would offer a $15 discount to all subscribers while Disney content was unavailable on the service.

Now, though, just a few short days after the channels began to disappear, YouTube TV is adding them back.

“We’re happy to share that we’ve reached an agreement with Disney to return their content to YouTube TV while preserving a $64.99/mo. price for our members,” the YouTube Team wrote in an update over the weekend. “We have already started to restore access to Disney networks like ESPN and FX, including their live and on-demand content, as well as any recordings that were previously in your Library. We will also be turning on the local ABC stations over the course of the day.” 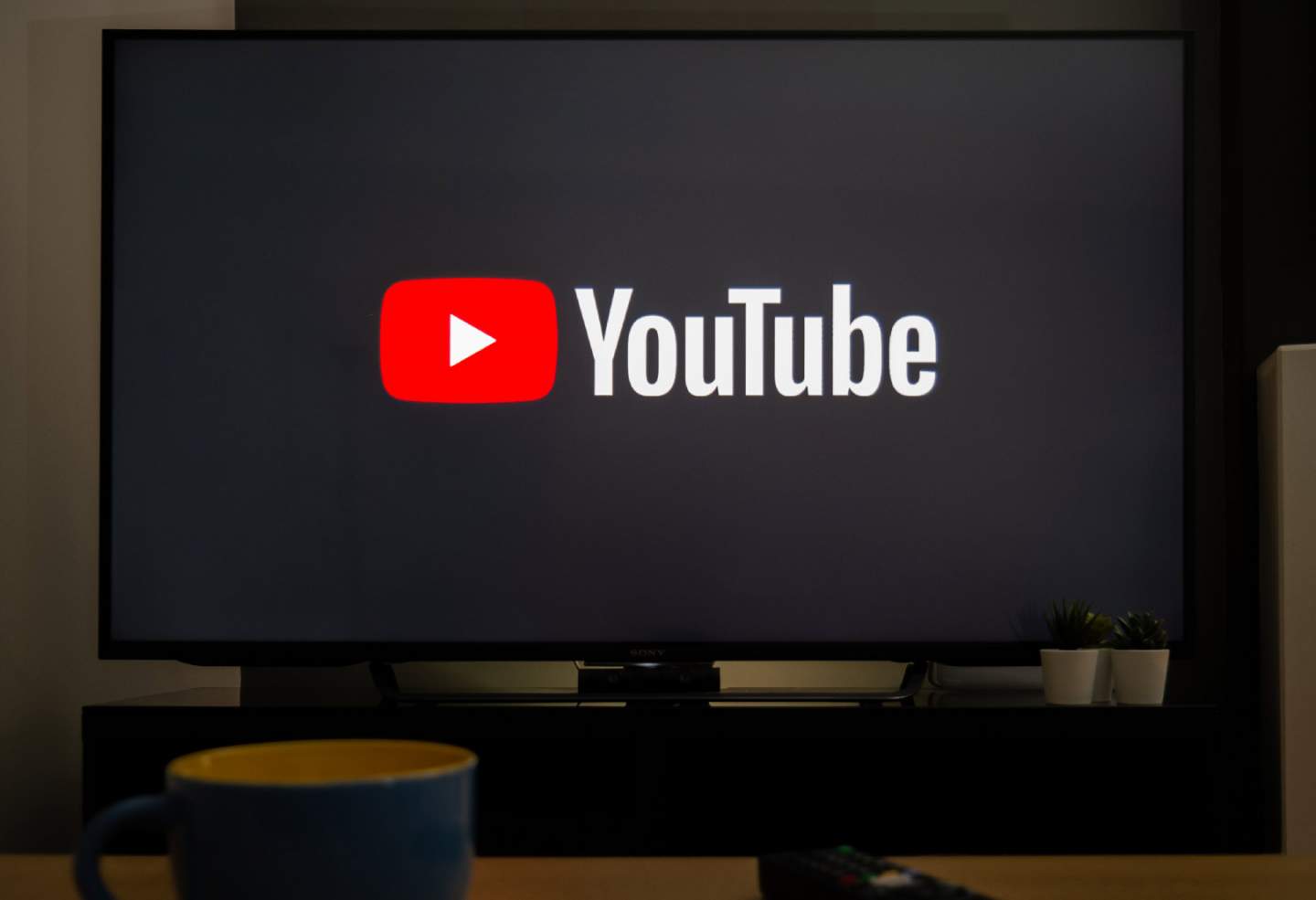 With the return of Disney-owned channels to the service, that means YouTube TV’s promise to lower the cost of the subscription will revert. However, YouTube has shared that it will still honor the pledge with a one-time $15 discount.

“As we promised a $15 discount while the Disney content remained off platform, we will still honor a one-time credit for all impacted members,” the announcement reads.