Believe it or not, you’ve been using Google Drive now for weeks, even months – and years! It’s just Google that’s changed the name of the services it already had that’s confusing you. Or exciting you, depending on how you’ve experienced the Google brand powerhouse so far. Google Drive has been around though for quite a while – every Google service you use is part of it, whether you knew it or not.

Google’s dip into the cloud storage space only expands what they’ve already had on the books for several years now. Gmail has had an amount of storage available to the public for several years, Google-owned Picasa has also offered space to the public for media for quite a while as well. The only thing Google Drive expands upon is your ability to easily access Google-owned web storage space in a simple folder-like environment. 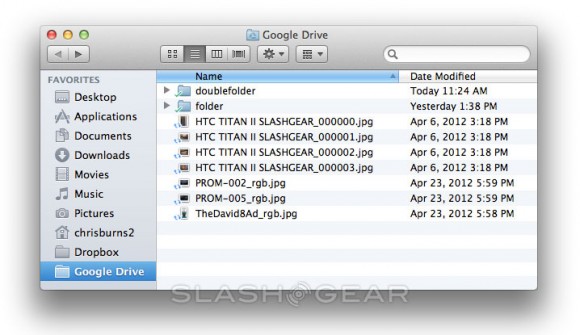 So why would Google create such a service? They needed to bring the idea that you can store anything (even though you basically already could) to the Google ecosystem. Google needed to come out with a win after Apple’s iCloud was revealed – or the branding took hold, that is, and they’ve done it already with flying colors only after a couple of days out in the wild. You’ve had your hands on Google Drive now for months or even years if you’ve used basically any Google app, now it’s time for the branding. 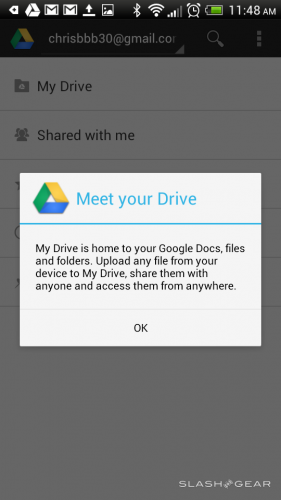 Have a peek at our hands-on and review posts for Google Drive in the timeline below as well as our extensive coverage of its innards. Let us know if you plan on sticking with the basic version of Google Drive also, or if you will be upgrading for more space asap!