Your phone has a VLC update that’s all good

Today you should update your version of VLC on your Android smartphone and Android TV as soon as possible, for the best reasons possible. There is no security concern, there’s no “must have” feature to assure yourself something’s unbroken – instead, this update is for added features. So often we report on updates to software due to breaks in the lines to personal privacy and security that it’s nice, today, to let you know: VLC is only better!

If you’ve used VLC before, you know that it can be of two minds. If used at its most basic, VLC is a top-notch open and free video player the likes of which have been around and functional for enough years that it’s become trusted by the masses. On the other hand, VLC is powerful enough and enough work’s gone into it that it can assist you in complicated video playing and content management – it’s good stuff. 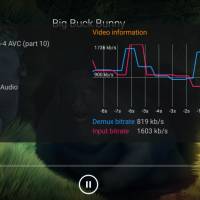 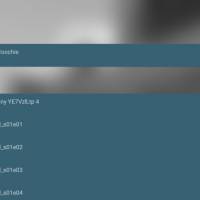 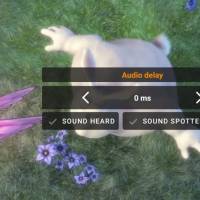 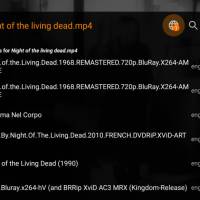 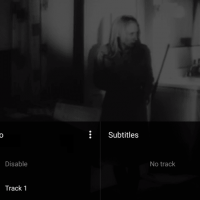 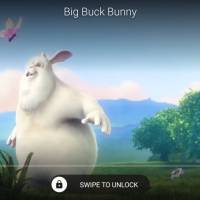 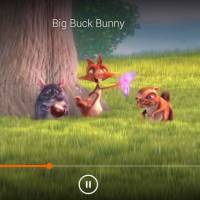 There’s a new interface for syncing audio and subtitle tracks. This is especially helpful for fine-tuning when you’re working with 3rd-party sources. There’s a new AB repeat feature that’s been redesigned from scratch, and video stats can be viewed as the video is playing in real time.

The Android TV version of the app can now show all of the browsing screens in a single list instead of a grid – if you do so wish. There’ve been improvements to DVD and Blu-ray support, and the app is able to save progress when playing these two sorts of media.

Video grouping is now allowed – custom groups, not just automatic groups. VLC’s always been a great video player, but with this update for Android smartphones, VLC becomes a whole new level of helpful as it ads a media sharing interface. The audio player interface was updated to show the overall progress of your play queue. And the app icon was updated!