You can’t do real work on Android, at least not all of it

While not an Apple hater, I personally prefer more open or at least less restrictive platforms and devices. That primarily translates to Linux and open source software on the desktop and Android on mobile. But if there’s one thing I have always been jealous of Apple’s mobile ecosystem is how it has grown to enable more complex uses and workflows, especially on iPads. It’s no longer so ridiculous or so rare to find people who are proud to proclaim that they do their work or even live solely on an iPad, specifically an iPad Pro. Unfortunately, the same can’t be said of Android.

Most digital work these days happen on desktops, laptops, or even tablets. The one thing that these devices have in common is a large screen, at least larger than a phone. While Android has support for such form factors, the number of Android devices that aren’t phones are small. Even worse, the total number of Android tablets currently in use is probably still smaller than the number of all iPads out there in the world.

All Android makers except Samsung and Huawei seem to have collectively decided that there is no market for tablets, which produces a chicken and egg problem. Aside from the Samsung Galaxy Tab S6 and the newly-announced Google-less Huawei MatePad Pro, there are almost no Android tablets that can take the iPad Pro on in terms of performance and features. That, of course, makes Android tablets less interesting to consumers. 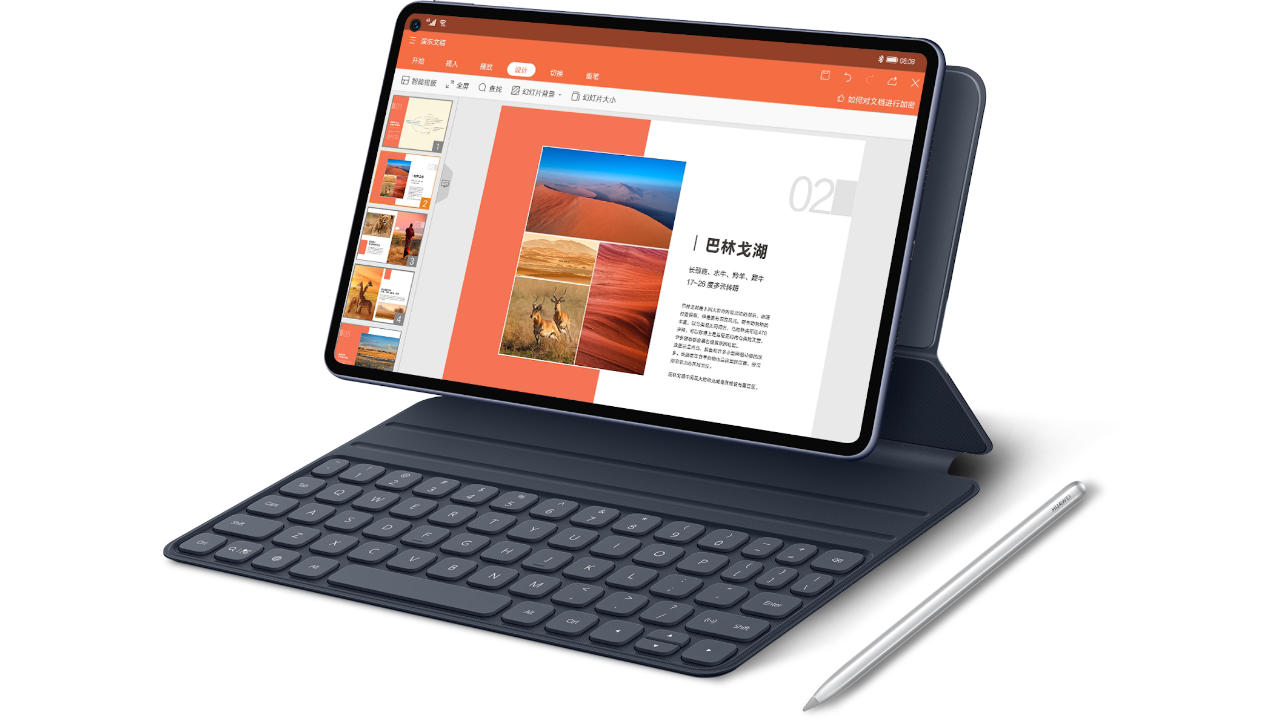 That said, it’s certainly possible to hook up some Android phones to monitors and all Android devices can support keyboards and mice of all kinds. Some, like Samsung and Huawei again, have even taken advantage of that to push their own “Android desktop” platforms. That is admittedly one advantage Android has over iOS or even over the new iPadOS. That, unfortunately, isn’t enough to offset the platform’s biggest shortcoming.

Despite having thousands if not millions of apps, Android has an app problem. And no, it’s not about security or malware. There are actually few Android apps that will make users choose the platform over any other. Sure, Android itself has advantages in other aspects, like openness, for example. And there are definitely popular apps on Android, usually the ones from Google or ones you can also find on iOS or even Windows. But Android-exclusive apps to die for? Not so much.

That scarcity is even more pronounced when it comes to apps you’d normally use to get work done. Aside from a web browser or Google Suite. In fact, iPadOS now has an advantage in that regard after it introduced a desktop-class version of Safari. But for other classes of apps, the situation is similar to the general case. There are dozens of options, which is good, but few stand out to become heavy hitters on the platform. 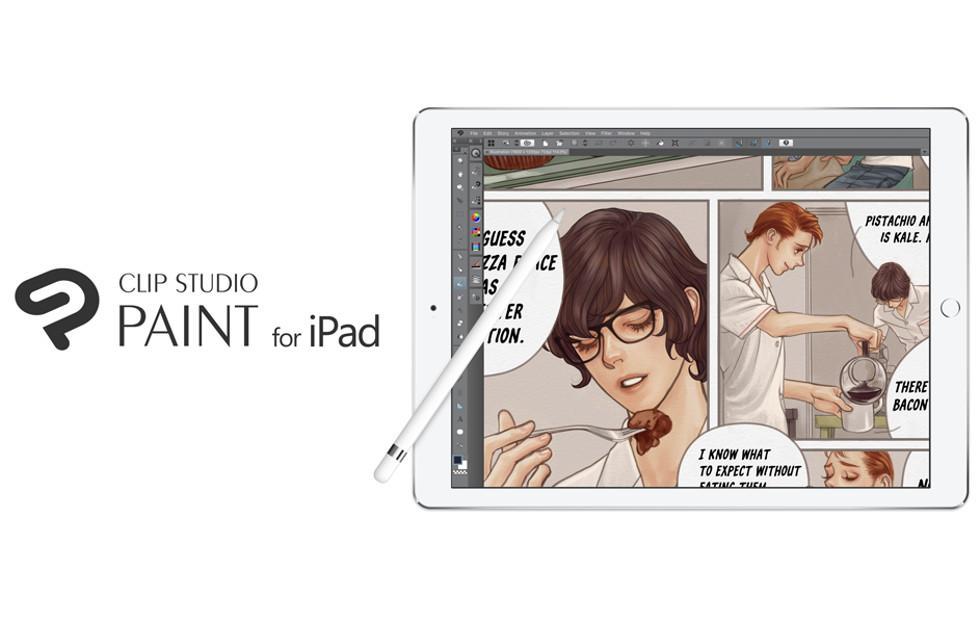 There are tons of text editors on Android of varying qualities and capabilities but few might be able to stand up to the flexibility of Drafts. Audio and video editing are practically unknown on Android and art apps like Artflow are a far cry from the likes of Procreate. There are also big names in the desktop market that have chosen to bring their software or some form of it to iOS only. Android users sadly have a lot to be jealous of.

It’s not all bad

It’s not doom and gloom on Android, of course, and there are a lot of things going for it, mostly on the platform side. And it all relates to the open nature of Android. Even with iPadOS, support for peripherals like storage devices is still pretty limited. On Android, you can plug a Wacom drawing tablet and do art. Manufacturers also have more freedom where they put Android on. An Android laptop has always been possible, even if so few have done so.

Having a lot of choices isn’t exactly a bad thing as competition can sometimes help surface the best ones. Unfortunately, there’s really not much competition going around and few apps like Tasker make creative use of what the platform allows them to do. Ironically, some of iOS’s best apps, like Workflow (now Shortcuts), Pythonista, and Duet Display or Luna Display were created precisely to get around the limitations of the platform.

Wrap-up: Potential waiting to be realized

Make no mistake, I have been known to be crazy enough to do most of my work on Android alone, sometimes even on the relatively small screen of a Galaxy Note phone. There is something oddly liberating about carrying nothing but a phone or tablet and power bank and still be confident to get work done anywhere at any time. The things I can’t do on Android are either because I need an x86 Linux computer or, more often than not, because there is no suitable app for that task. 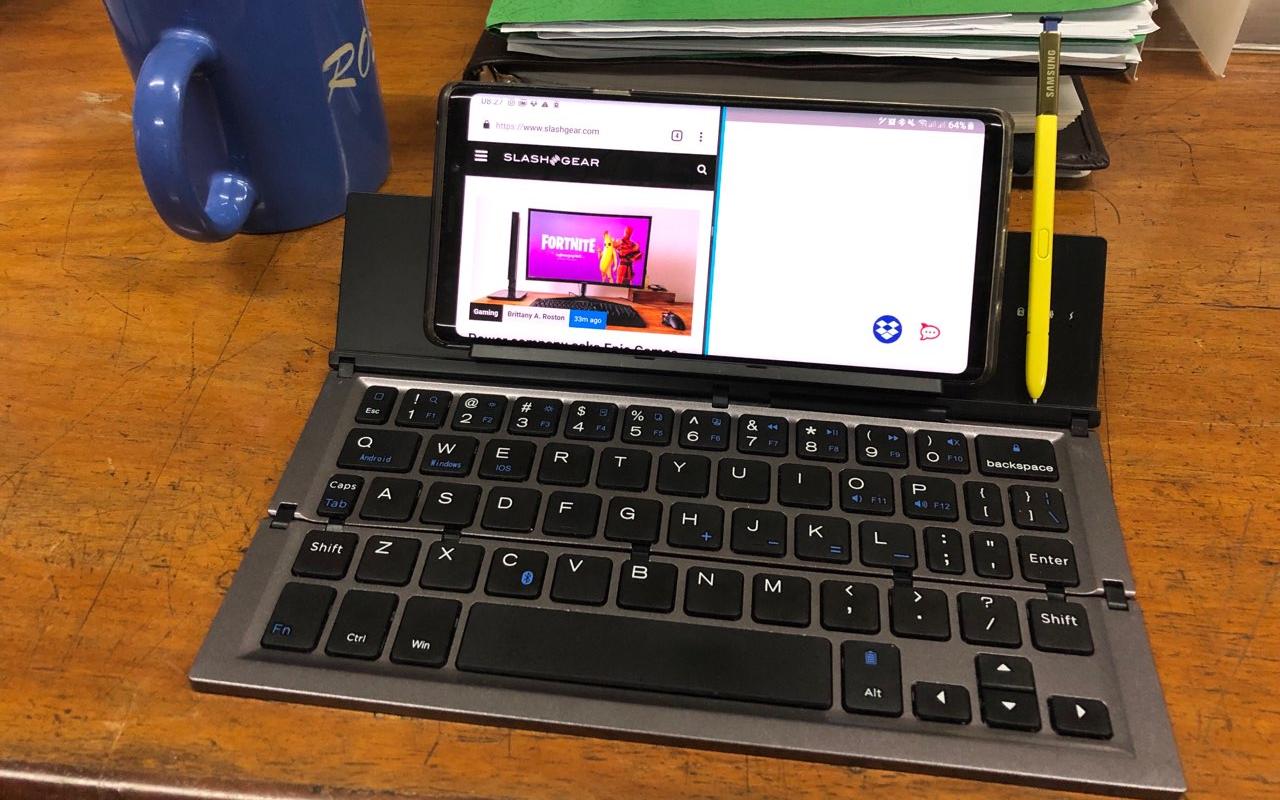 Android, the operating system, has a lot of potential thanks to the freedom and openness it offers. That, unfortunately, doesn’t seem to be enough to motivate developers to take full advantage of it and create apps that will blow away not just the competition but especially iOS. It is sadly wasted potential that makes Android feel more like just a companion platform rather than the OS that will power the next breed of computers, especially the computers we use for work.