The YotaPhone 2, shown off earlier this year at MWC 2014, will be making its official launch in a couple of weeks, according to the folks at Android Central. Yota Devices, the company behind the handset, will be having an event in London on December 3 for the second-iteration of the phone we saw back during CES 2013, and though no new details about it are forthcoming at this point, it looks to have the same dual-screen construction.

The original YotaPhone made a big impression by offering an always-on epaper display on the back, complementing the traditional LCD panel on the front of the handset. The newest version looks largely the same, though the phone’s overall design is rounded and brings with it a more modern look. 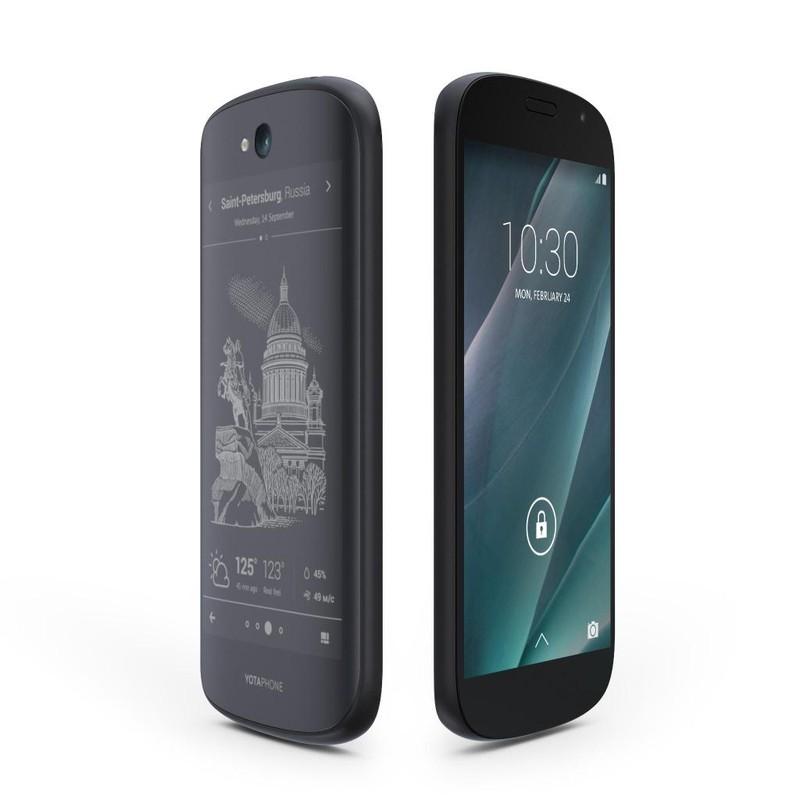 The original Yota Phone brought with it Android and a “Krait” 1.7GHz processor alongside 32GB of storage and 2GB of RAM, Bluetooth 4.0, WiFi a/b/g/n, and other common features. The YotaPhone 2 is expected to bring with it updated hardware.

Back in February it was reported the second-gen version of the handset features a 5-inch AMOLED display on the front and a smaller 4.7-inch power-sipping display on the back. This was said to be joined by a Smart Power mode, Qualcomm 800 quad-core processor, and NFC.