Yeti Nano shrinks one of Blue’s most popular mics

It’s safe to say that the Blue Yeti is one of the most popular USB mics around. Across the internet, you’ll see it frequently recommended as a good mic for streaming, video production, and podcasting. It’s little surprise, then, to see Blue and Logitech trying to leverage that popularity by launching a scaled down version of the Yeti dubbed the Yeti Nano.

When looking at the original Yeti and the Yeti Nano side-by-side, it becomes clear that the Nano is quite a bit smaller than its predecessor. According to the spec sheets, Blue has managed to shave about pound of weight off the mic alone, which might help if you’re looking to attach the Nano to a boom arm or a shock mount (or both).

As you’d imagine, there are a few similarities between the two mics. Like the original Yeti, the Nano features physical controls for muting and volume adjustment. You’ll also find a “zero-latency” headphone jack on the Yeti Nano, which is good for playing back your voice through a pair of headphones as you record. 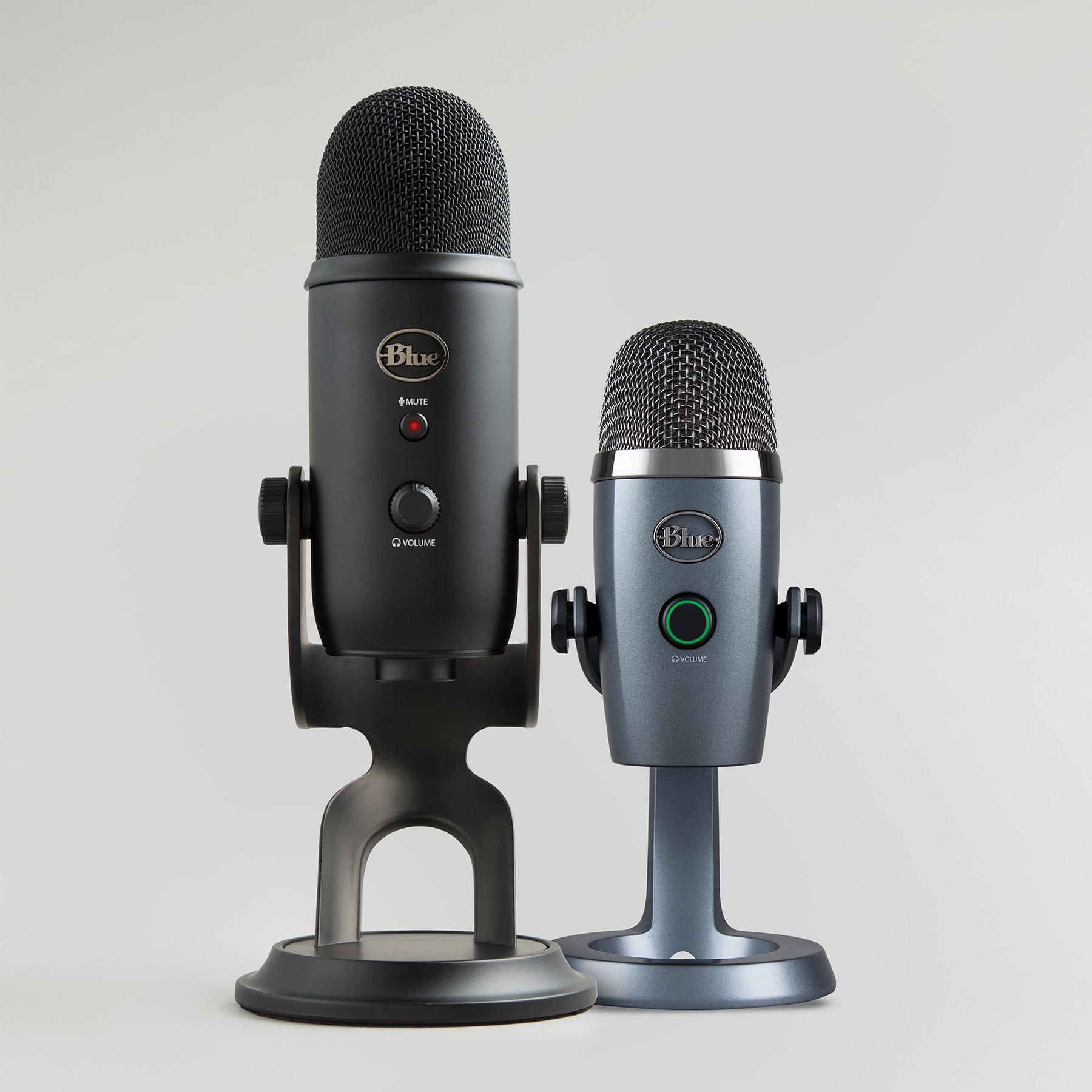 It was just last month that Logitech dropped more than $100 million to acquire Blue, so the company is wasting little time in launching new products under the Blue brand. The Yeti Nano is available today in Shadow Grey for $99.99 – $30 less than the original Yeti. We’ll see in launch in other colors like Vivid Blue, Red Onyx, and Cubano Gold at some point in the future, though Logitech didn’t specifically say when those colors would be available.