The SNES Classic Edition will arrive later this week, and I spent the weekend positioned in front my review unit, reliving my childhood with Final Fantasy III. While my review of the device isn’t coming up until later this week, there is something interesting I thought I’d share now: your NES Classic controller accessories are compatible with the SNES Classic. This is true the other way around, and it’s all thanks to the Wii.

READ MORE: The SNES Classic is here and I’m already in loveLike the NES Classic, the SNES Classic’s controller ports are the exact same ones found on the bottom of a Wii remote. Back in the days when the Wii reigned supreme, that port was used to connect both the nunchuk add-on and the Wii’s classic controller. It wasn’t long after the NES Classic launched that we discovered you could connect an NES controller to a Wii remote and use it in Virtual Console games – a happy surprise, to be sure.

However, since both mini consoles use the same connector, this means that the controllers from both are cross-platform compatible. You can, if you want, hook up an NES Classic controller your SNES Classic, though obviously that’s not recommended since the NES controller lacks a number of buttons necessary for SNES games. Still, there’s nothing stopping you glutton-for-difficulty types from hooking one up and giving it a go anyway. 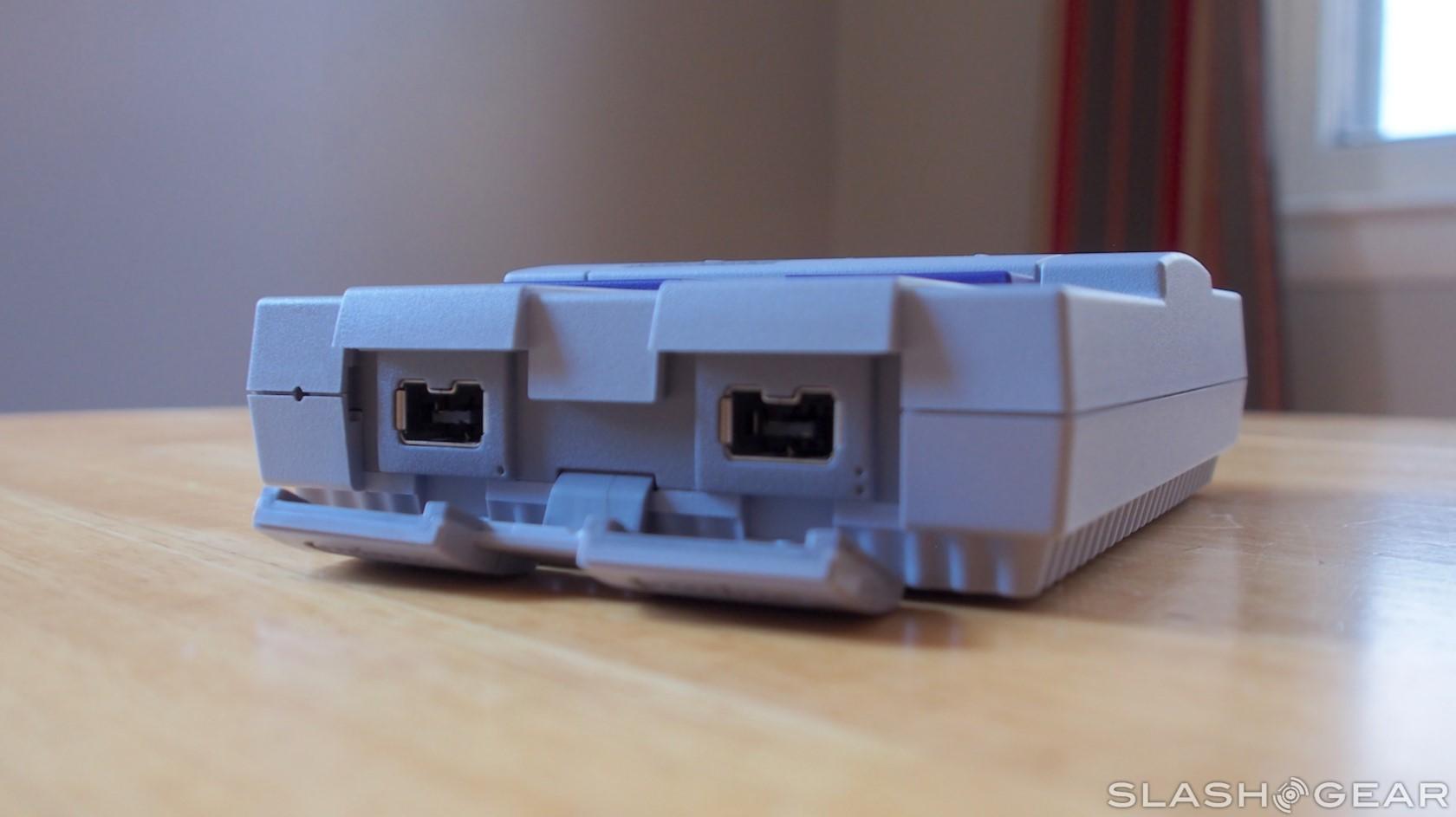 More importantly, you’ll be able to use your SNES Classic controller with your NES Classic. I tested this in the menu and in a few different games – Bubble Bobble, Final Fantasy, and Super Mario Bros. 3 – and I’m happy to report that each control just fine with an SNES controller. This is particularly nice for people who enjoy the NES Classic’s library but don’t like using the console’s relic of a controller.