As promised, Yahama has released its YH-L700A wireless headphones featuring noise cancellation, 3D audio support, and head tracking. The model was first revealed last month with a launch date in August. Now that the time has come, audiophiles and anyone else looking for a unique pair of high-end headphones can grab the YH-700A from Yamaha’s website.

Yahama’s latest over-ear headphones feature a mature design paired with high-end audio features, not the least of which is the ability to track the user’s head. When the feature is turned on, users will get an immersive audio experience that makes the music or other audio content sound as if it is playing around the user’s head. 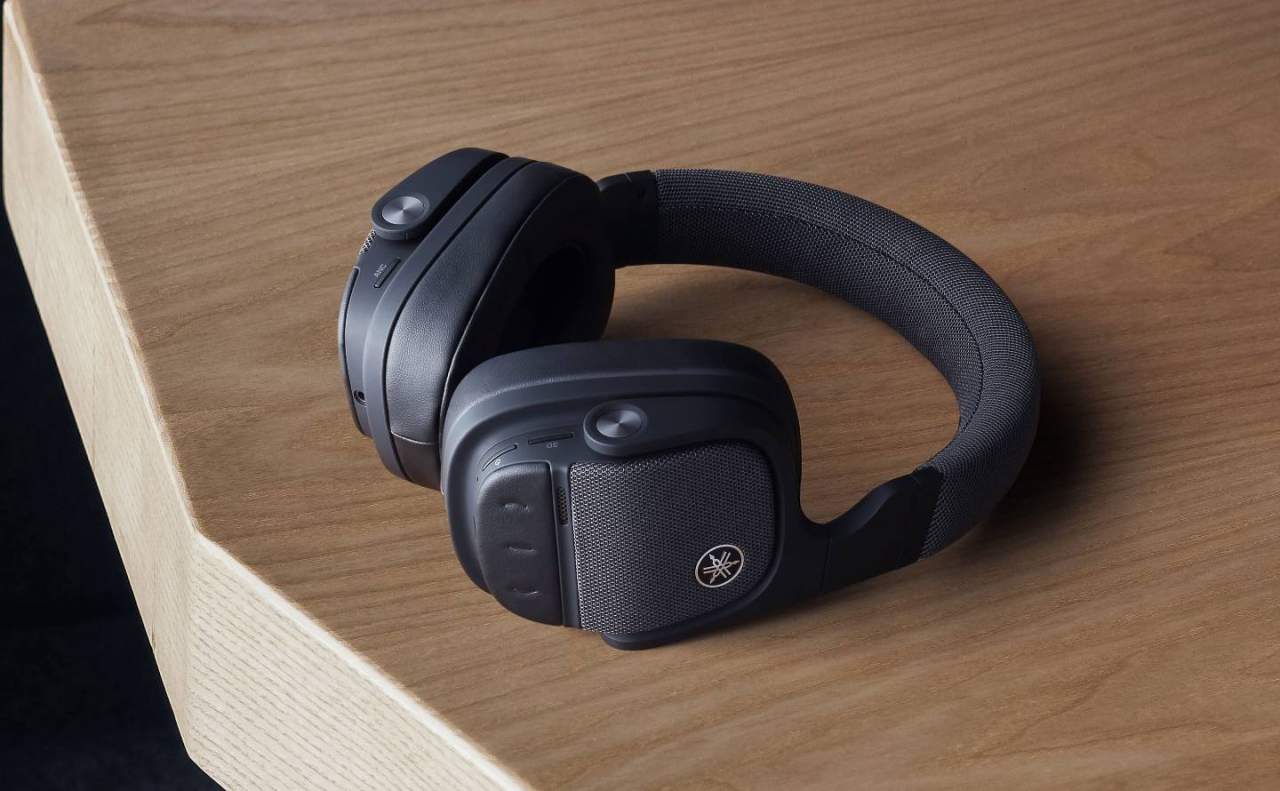 The 3D audio feature comes with multiple modes, including Music Video, Drama, and Cinema, and it can be used with just about any audio you enjoy assuming it is stereo content. This feature is paired with “Listening Optimizer,” which adjusts the sound in real-time so that it adapts to both the user and their ambient environment.

While users can turn on the ANC feature for sound isolation, the YH-700A headphones also feature an ambient mode for those times you need to hear your surroundings. Beyond that, Yamaha says its new model sports “Listening Care,” which is described as a smart equalization feature that monitors background noise and makes dynamic adjustments for full-range “sound” when the volume is low.

Other features include Bluetooth 5 with aptX Adaptive, support for Google Assistant and Siri, earcup buttons for controlling audio and calls, up to a 34-hour battery life, and a companion mobile app. The Yamaha YH-700A wireless headphones with head tracking are available in the US now for $499.95 USD.