Yamaha has put four of its classic synths through the shrink-ray, coming up with the Reface series of portable keyboards intended for on-the-go noodling. Each of the four new models targets a very different style, from the reface DX that’s inspired by the DX7 – the sounds from which are memorable from Toto’s Africa – through the reface YC with the tones of Yamaha Combo organs from the 60s, the reface CP with electric piano sounds, and finally the reface CS, heading back to the synths of the mid-70s.

All four get a 37-key keyboard as well as integrated speakers for standalone use, and are battery powered. There’s also support for external amplification, MIDI, and USB for hooking up to a computer. 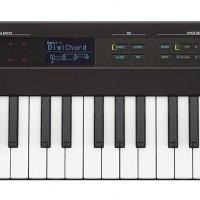 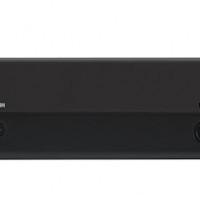 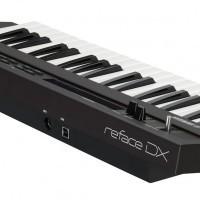 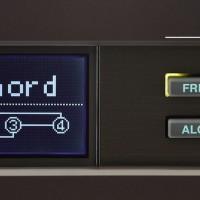 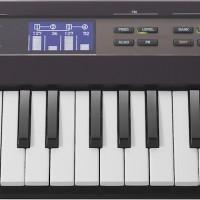 Beyond those similarities, however, each is different. The reface DX, for instance, has 8-note polyphony and 32 voice memories, as well as aa multi-touch control interface, which allows for tinkering with the FM synth engine.

As for the reface YC, that has five retro organ sounds, including Yamaha’s original Combo organ, and up to 128-note polyphony. It packs drawbar, rotary speaker, percussion, and effect options, too. 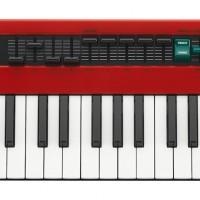 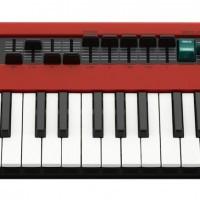 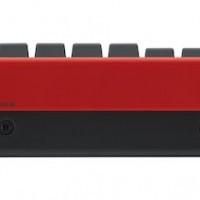 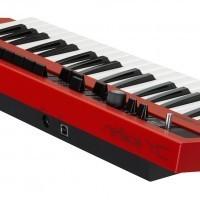 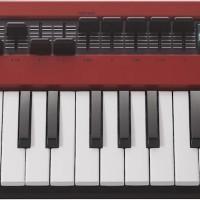 For the reface CP, the original Combo Piano version of which was made popular by groups like U2, Genesis, and Billy Joel, there are six electric piano sounds including tine, reed, clav, toy, and CP80. Six 1970s-style effects are included as well, and there’s the option to plug in a sustain pedal. Like the reface YC, it supports 128-note polyphony. 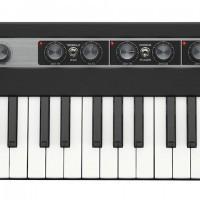 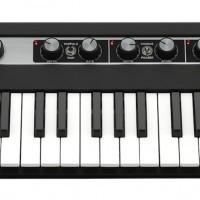 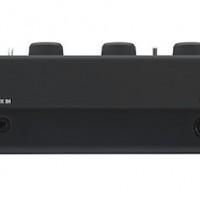 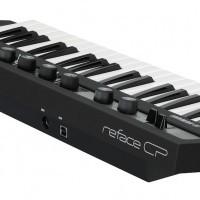 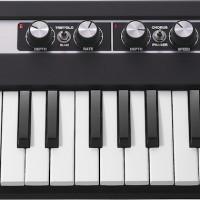 Finally, the reface CS has 8-note polyphony and relies on virtual analog modeling and five oscillator modules to recreate the sort of sounds used by Vangelis, Stevie Wonder, and Michael Jackson 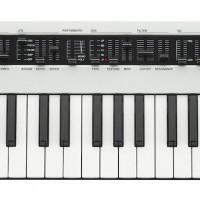 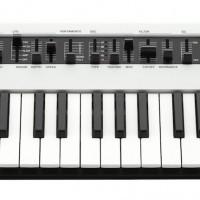 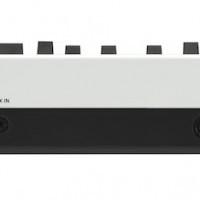 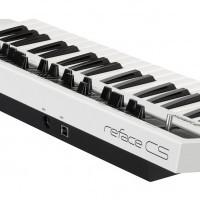 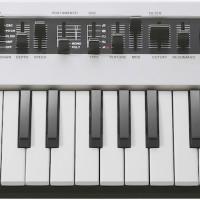 While synths can often be tricky to program, Yamaha says it’s pushing for more simplicity by offering plenty of physical controls rather than digging through menus. Meanwhile, custom sounds can be stored and shared in the cloud.

All four of the Reface keyboards will ship in September, priced at $799 apiece. 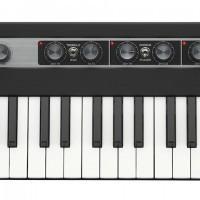 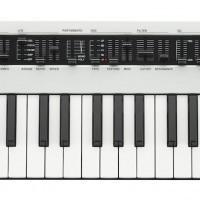 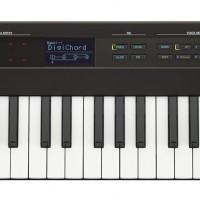 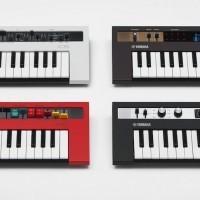 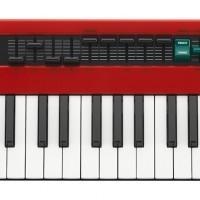 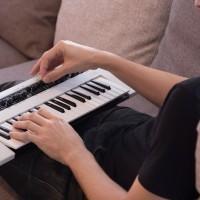 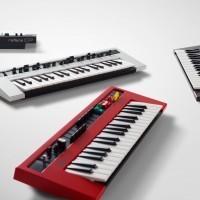 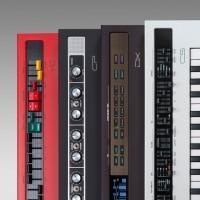 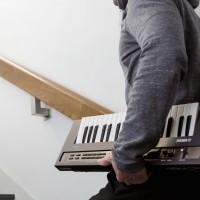