Sony still makes smartphones, and not just entry-level or mid-range devices catering to relatively smaller markets the way HTC does now. In addition to the high-end Xperia 1 line, now at its third iteration, Sony also launched the rather odd and expensive Xperia PRO targeting professional mobile photographers and cinematographers. It seems that, despite all odds, that phone does have a market that’s ready for an upgrade, and that might be one of the new things that Sony will announce in just a few hours.

It took almost a year for Sony to actually launch the Xperia PRO in the market after revealing it at MWC 2020. Although it was a high-end phone in its own right, Sony marketed it in a way that almost made it feel like just a part of a bigger whole, especially with the way it could be used as a monitor for a bulkier and more professional camera. When you consider that it costs $2,499.99, that almost sounds like a joke, too. 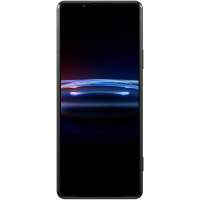 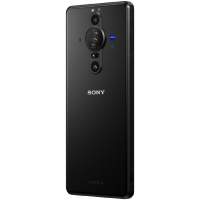 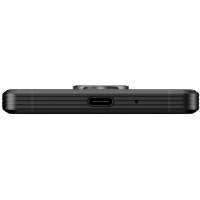 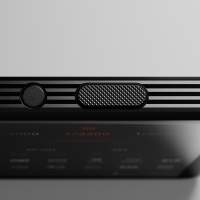 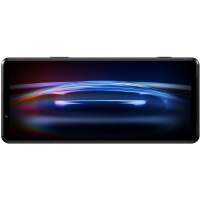 Regardless of its actual performance in the market, which we have never heard about, Sony apparently saw it fit to make a successor. In typical Sony fashion, the leak from Sony Alpha Rumors calls it the Xperia PRO-I, not II, despite being a second-gen device. It might, however, have a few things that will at least make it worth a second look. 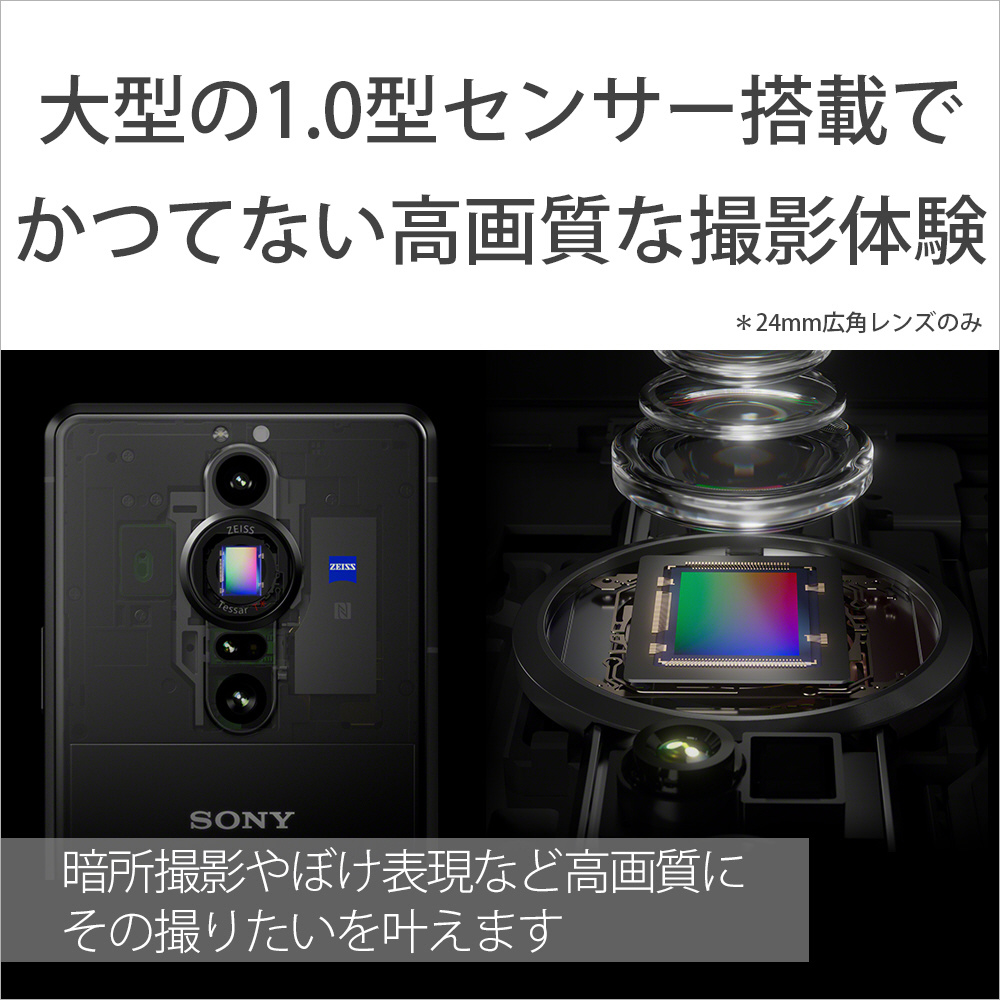 According to the unofficial information, its headlining feature will be its 1-inch EXMOR sensor paired with a 24mm lens with an aperture of f/2.0 and f/4.0. That camera has a unique design on the phone’s back that is admittedly eye-catching for its novelty. That design isn’t by accident, though, as it seems to mesh well with a handheld gimbal that comes with its own monitor screen. 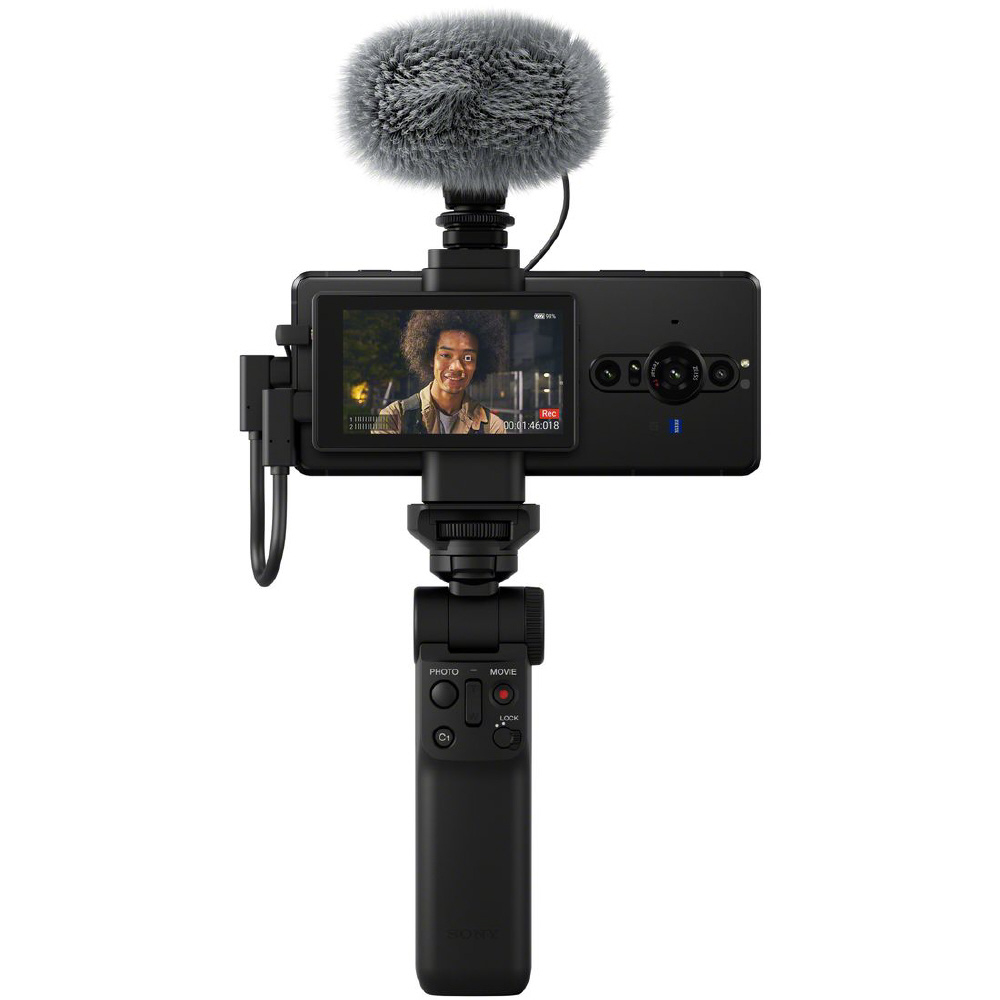 This equally odd combination hints at the Xperia PRO-I’s target market. With that gimbal allowing the use of the 1-inch camera sensor, Sony is apparently trying to appeal to the nascent generation of video bloggers or vloggers. Of course, the price tag could be an insurmountable stumbling block for many such vloggers, but we’ll soon find out the full story when Sony holds its event today, October 25th, at 11 PM EDT.