Just when you thought Sony was done with the letters, along comes a new leak that says otherwise. Of course, the Xperia 10 and Xperia 10 Plus might just be its new mid-range line and that doesn’t mean the company has abandoned those who can’t afford even that. It is still keeping its Xperia L series alive and it will be revealing a certain Xperia L3 at MWC later this month for those who need or have less. Or for those who don’t want their phones to be insanely long.

The Xperia L3, based on WinFuture’s info, will be as traditional Sony as you can get, without going back to the old boxy and edgy design. The phone will have an old-fashioned, at least by today’s standards, 5.7-inch 1440×720 18:9 screen with the company’s signature thick top and bottom bezels.

The phone does seem to have one design similarity to the upcoming tenth anniversary Xperia 10 and 10 Plus. The side fingerprint scanner is vertically placed in the middle, flanked by the volume rocker and what could be the power button. Definitely an odd design whose ergonomics and usability has to be tested in the wild. 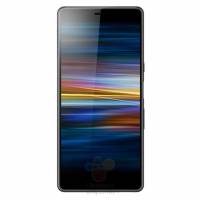 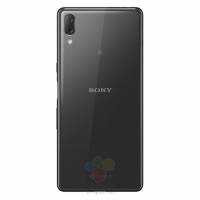 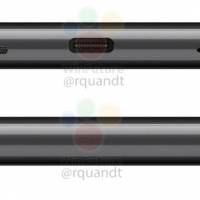 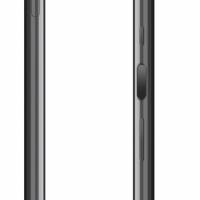 Inside, the Xperia L3 is expected to have 3 GB of RAM and 32 GB of storage. No word yet on the processor though. It will have a dual camera setup, though the sensors are placed in the upper left corner, made up of a 13 megapixel main sensor and a 2 megapixel depth sensor. It will also be powered by a 3,300 mAh battery.

With an expected price of 199 EUR ($225), the Xperia L3 is clearly targeted at the budget market. Sadly, it will be running a rather outdated Android 8.1 Oreo version, not even an Android One. We’ll know for sure when MWC 2019 comes around.