There was a time, back when phablets were still looked at with suspicion or ridicule, when some smartphone makers would launch smaller versions of their premium flagships. Samsung had its Galaxy mini while Sony would have its Xperia Compact. Large screens, however, soon became the norm and those smaller premium phones vanished. Until now, that is, when the trend seems to be reversing direction, paving the way for the Xperia Compact’s possible return.

Back in the days, smartphone makers argued that people wanted larger and larger screens, which did turn out to be true. These days, however, there has been a bit of a push back against that trend, with the launch of smaller phones especially the iPhone SE and the iPhone 12 mini. For years, Sony was believed to be reviving the Xperia Compact and now it may think that the time is ripe.

The Xperia Compact that @OnLeaks is revealing won’t be that compact, though. At 140 x 68.9 x 8.9mm, the 5.5-inch phone is actually larger than the iPhone 12 mini but, of course, noticeably smaller than most flagships.

Part of the reason for its bulk is the presence of thick bezels all around. The Xperia Compact seems to borrow a lot of the design details from older Sony phones, including rear cameras that seem to be flushed flat against the glass back of the phone. Fortunately, that also means some staples of the past, like a 3.5mm headphone jack, will be here. 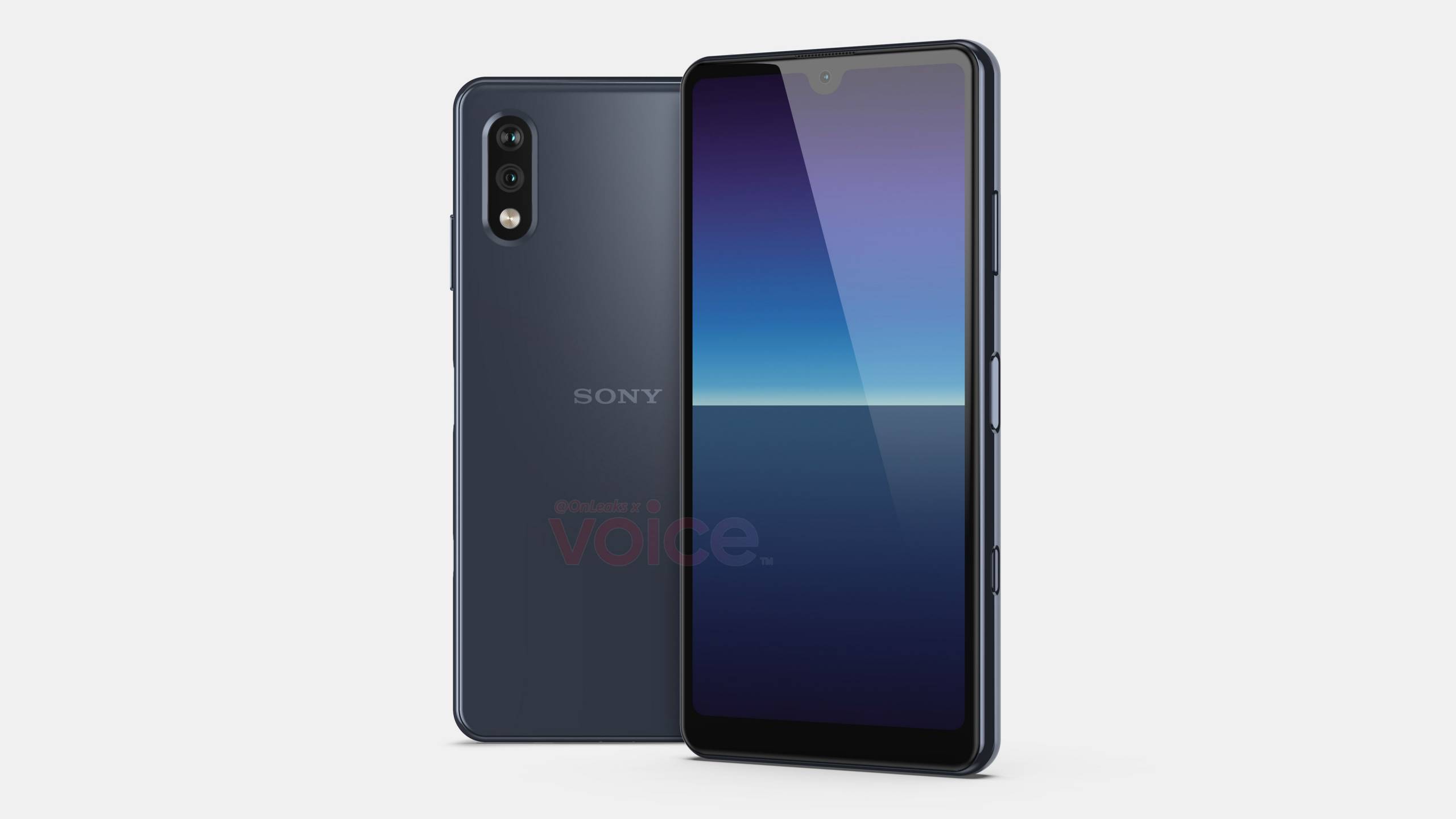 The big question, however, is whether there is actually a real opportunity for this new Xperia Compact to make it big. If the market performance of the iPhone 12 mini is any indication, that ship may have already sailed long ago and might not be too little, too late for Sony.