Sony is perhaps best known for its gorgeous TVs and its powerful cameras, among other things. One would expect that its smartphones would carry those traits as well and while Xperia phones do have impressive screens, the same couldn’t be said of their cameras. Sony has promised to step up their game and the Xperia 1 II may be proof of that. Unfortunately, it might also be too little, too late for the company to cover lost ground.

It might be too easy to dismiss the Xperia 1 II’s three cameras simply because of their 12 megapixel sensors but, as always, pixel count is only one part of the story. From sensor size to lens aperture to focal length to even software processing, other factors are also in play in the phone’s overall performance. Given Sony’s expertise in that field and its embarrassing past, you’d think it finally got a good grip on the matter. 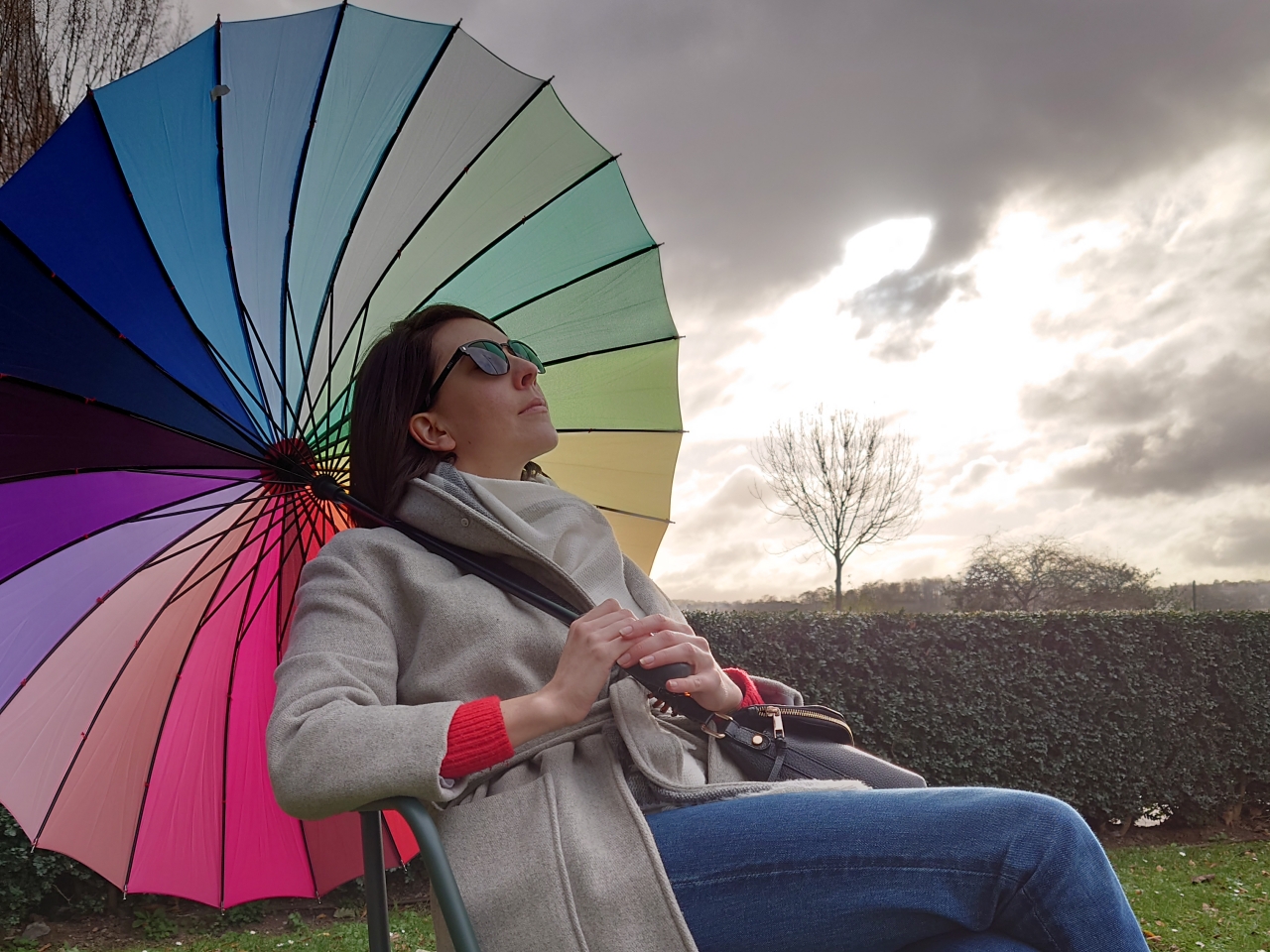 To be fair, DxOMark did find a significant improvement between the Xperia 1 II and last year’s Sony flagship, the Xperia 1. Exposure was noted to be generally good and both ultra-wide and telephoto cameras delivered solid performance even if they weren’t that exceptional. The site also praised the phone’s ability to separate foreground from background in bokeh simulation and have a convincing blur around the former.

Unfortunately, the Xperia 1 II easily fell victim to one of the most common foes of photography, dim lighting. Exposure stability and dynamic range drop indoors, even with some lighting. Even video, which also showed a marked improvement, tripped over poorly-lit environments.

All in all, the Xperia 1 II does deliver Sony’s promise of improved camera performance on its flagships. Under favorable lighting conditions, it performed satisfactorily. Unfortunately, the phone doesn’t exist in isolation and there are dozens more phones that do better and also ask for less than four figures.