There are smartphones these days that easily reach $2,000 but a few years ago, that price would have been scandalous. It was around those price ranges that the likes of Vertu, spun off from Nokia’s vast kingdom, once made a business. The luxury smartphone company went silent a few years back, save for a brief attempt at resurrection. While Vertu may no longer exist, its ghost will apparently continue to haunt the market through a new Xor, whose $$3,950 3G feature phone wants to make old things new again.

There wasn’t any typo in that last sentence. The Xor Titanium, so named for its chassis, does cost nearly $4,000. For that price, you’re getting 2G/3G network connections, phone calls, and good old SMS. That’s pretty much it, no smart features. Well, except apparently for a smart air quality sensor since that’s hip these days.

If that concept sounds almost too ridiculous to be true in 2020, then Xor is definitely doing things right. Founded by Vertu’s former head of design, Hutch Hutchinson, the startup is staffed by ex-Vertu employees as well, so they pretty much know how to do things the Vertu way. They probably also know the consequences should this new venture fail.

According to the narrative told to Engadget, Hutchinson was approached by a group of “anonymous” former Vertu customers, customers that were willing to pay three or four grand for something that has the features of a $100 phone. As lady luck would have it, these customers also had enough dough to pass around to bankroll Xor into existence. Definitely a win-win situation, at least for Hutchinson and co. 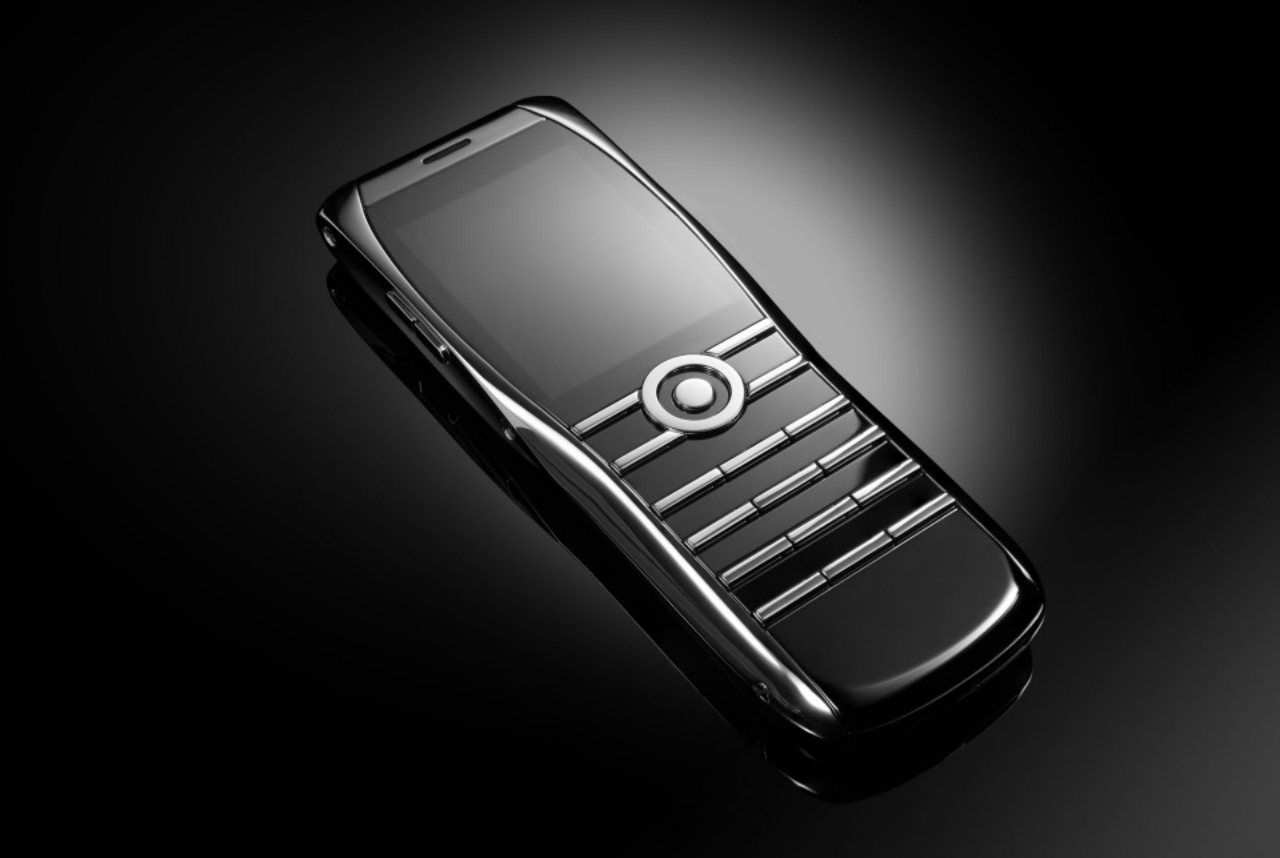 Just like Vertu’s handsets, the Xor Titanium has features designed to keep the rich and famous’ secret communications secret, because who else would have that many secrets to protect. Admittedly, it might be easier to encrypt old-fashioned calls and SMS by skipping complicated app-centric solutions. Whether Xor will end up the same way as Vertu remains to be seen. though the mobile market, not to mention the habits of the wealthy, has definitely changed a lot since Vertu’s literally golden days.