Xiaomi’s “MacBook Air” laptops might be unveiled next week

Xiaomi is getting into a lot of “smart” products these days beyond smart phones and smart tablets. There are smart rice cookers and smart bikes, for example. So why not a smart portable computer, a.k.a. a laptop? It just so happens that the Chinese company is rumored to be doing exactly that. In fact, it has an even scheduled later this month to unveil a new product and, while most of is fans think it will be a new smartphone, sources are claiming it will, instead, be two laptops in the style of the Apple’s MacBook Airs.

Lest you think that these notebooks will get the usual budget components Xiaomi treatment, leaked specs reveal that they will be powered by top of the line Intel Skylake chips, specifically a Core i7-6500U running at 2.5 GHz. This will be assisted by 8 GB of RAM, which is no slouch for an affordable laptop, because Xiaomi makes affordable things. There will be no touchscreen here, sadly, which does somewhat support the MacBook association.

Another similarity will be the use of USB-C, both for power as well as video output, instead of that other, now somewhat dismissed, standard, the Thunderbolt. Whether that will be the sole type of USB port, or the sole USB port entirely, is still unconfirmed, as far as rumors go. 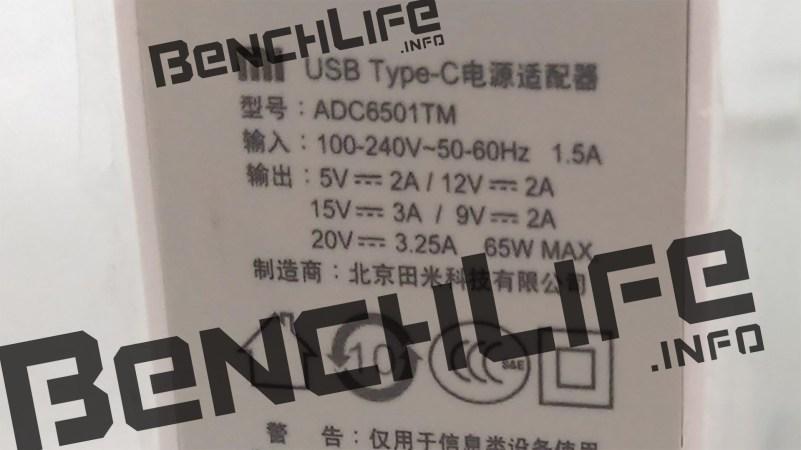 Then again, these details could probably describe any modern laptop that will be making the transition to USB-C only. But the rumors insist that Xiaomi’s laptop will be like the MacBook Air, in 11 and 13 inch models. That would imply, in this case, that it would have a similar slim design. Given how Xiaomi has often been accused of copying Apple’s designs, many find that easy enough to believe.

Whether or not it actually has a Windows 10 MacBook Air in the works, Xiaomi’s July 27th date will reveal something. Given it has just launched a handful of new products, including a drone and a cube, a laptop would admittedly be a more interesting addition than yet another smartphone.