Although Google failed spectacularly to turn it into a commercial success, the idea of hi-tech smart glasses never really faded into the background. With consistent rumors of Apple’s own mixed-reality ambitions as well as smaller companies making functional prototypes, smart glasses continue to be both a technological dream and a privacy disaster waiting to happen. Facebook’s collaboration with Ray-ban might induce the latter concern, but Xiaomi’s Smart Glasses try to keep the balance with more practical applications of the concept.

It’s definitely hard to pull off the ideal smart eyewear that looks nothing more than regular glasses, albeit with larger and thicker frames that hide the electronics inside. The trickiest part is the display that needs to be both visible but also unobtrusive, at least if you’re aiming for the mixed reality type of experience. If you’re all for just a second screen for phones and PCs, then something like TCL’s Wearable Display sunglasses is sufficient. 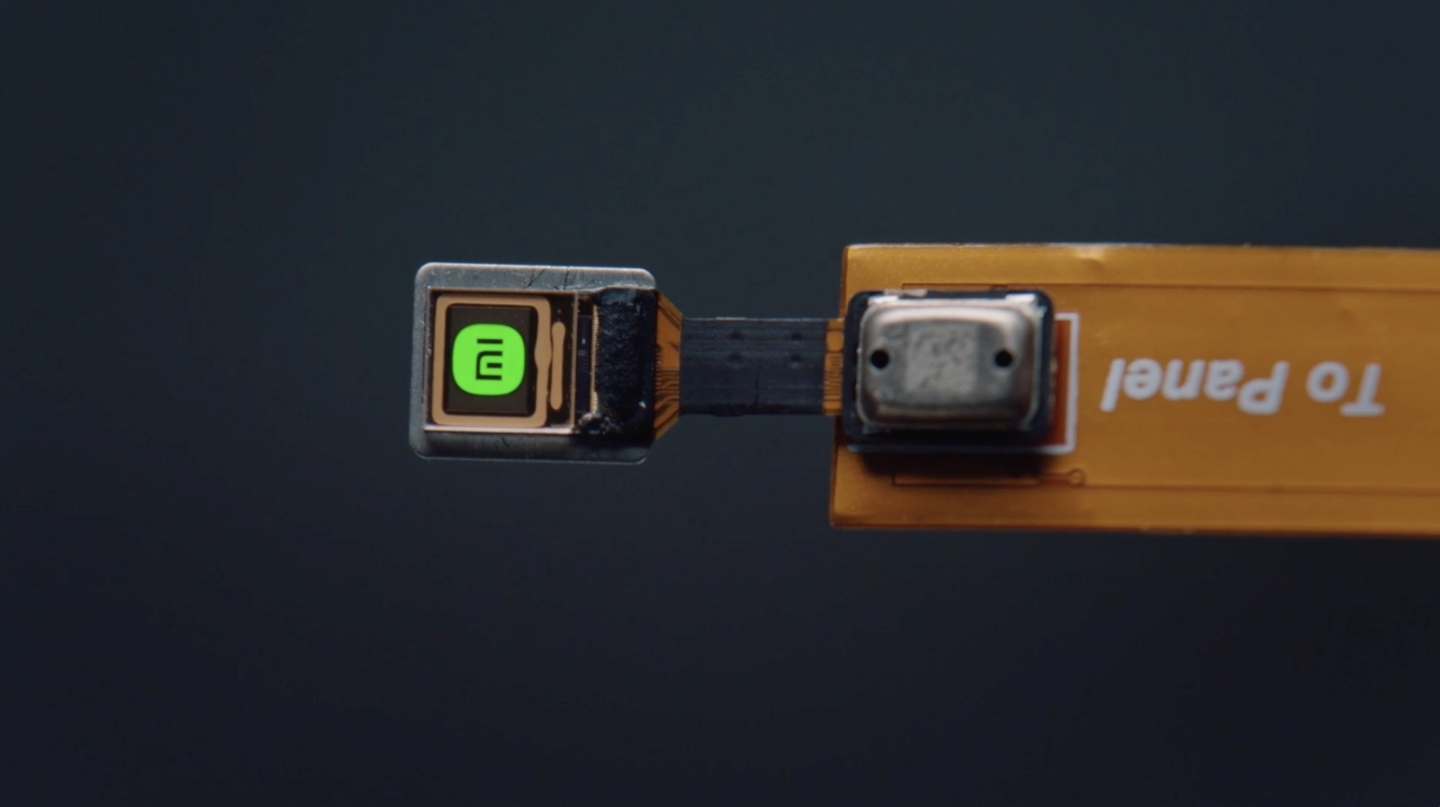 Xiaomi, however, was aiming for something more practical for everyday use and developed a new display system that overlaid virtual information over the real world, at least for half your view. Unlike Google Glass’ conspicuous mini projector, Xiaomi opted for a MicroLED display roughly the size of a grain of rice but still manages to claim 2 million nits of brightness. And instead of directly displaying images in front of your right eye, the Xiaomi Smart Glasses utilizes optical wavelength technology, refraction, and reflection to carry the image from the invisible MicroLED chip to the wearer’s eye using just a single lens. 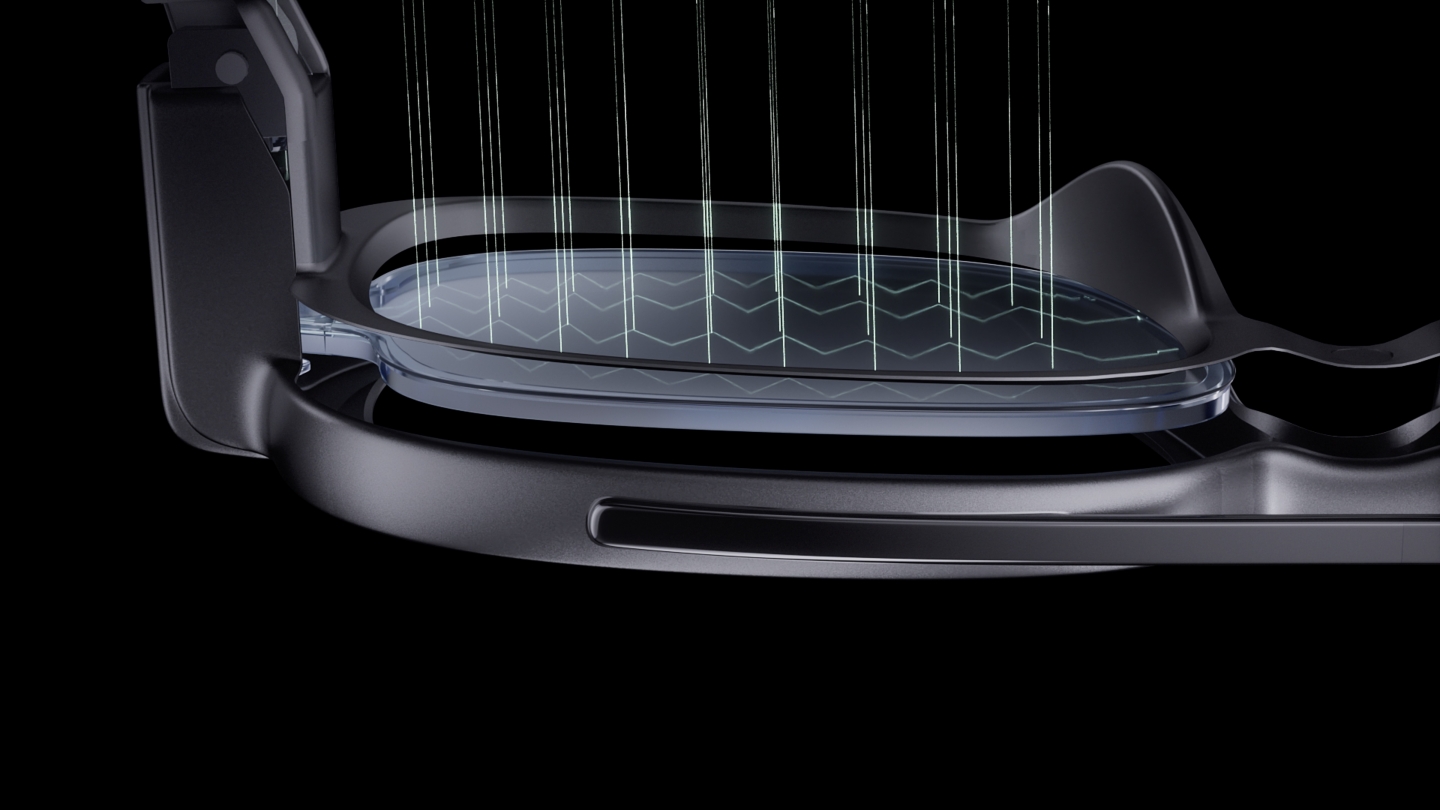 Xiaomi’s vision for its Smart Glasses doesn’t end with the display technology. Rather than a simple second screen for a smartphone, the advanced eyewear can function independently for things like navigation, translation, and communication. Together with Xiaomi’s XiaoAI assistant, the Smart Glasses selects only important notifications rather than flooding your view with endless bubbles.

Of course, the Xiaomi Smart Glasses are also capable of taking photos, and its camera can be used to translate real-world text on the fly. That will probably raise red flags among privacy advocates, though Xiaomi notes that the indicator light beside the 5MP camera will indicate when the camera is in use. Whether that indicator light is clearly visible in broad daylight, however, is an unanswered question. Xiaomi’s announcement also doesn’t indicate if and when it plans to commercialize these Smart Glasses, only that it is already working on one that could actually make it to stores in the near future.