Xiaomi Redmi Note 5 shows up at TENAA with 18:9 screen

Xiaomi has had a pretty busy few months, which included the a new bezel-less Mi Mix 2, a Mi Notebook Pro MacBook Pro competitor, and its first ever Android One phone, the Mi A1. It seems, however, that it’s far from over. Popping up at TENAA, which implies an announcement in the next few weeks, is a certain MET7 and MEE7, which may possibly be the Redmi Note 5. What’s peculiar about this more or less official info is how it defies some previously accepted leaks, including having an 18:9 screen.

Given the fan these days, it’s not really surprising if Xiaomi finally jumped onboard the new aspect ratio. What’s somewhat unusual, however, is that it might not be doing so on its main “Mi” line. The time for Mi announcements have come and gone, and this is time for the Redmi brand to shine.

It’s not a completely bezel-less affair, mind. It’s more akin to how LG has done it with the G6 and the V30, except with actually more bezels. This gives this alleged Redmi Note 5 a bigger size than the earlier 5.5-inch leak. 5.99 inches to be exact. Another departure from previous leaks is the lack of a second camera on the back, with TENAA only showing and listing a 12 megapixel sensor on the bac. The front gets only 5 megapixels. 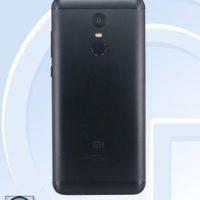 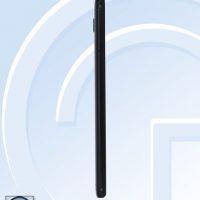 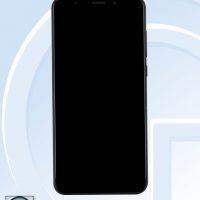 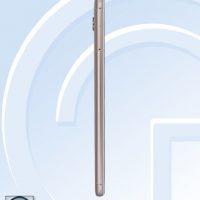 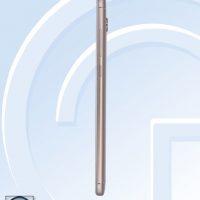 As for the specs, the listing mentions a 2.0 GHz octa-core processor, which could be anywhere between MediaTek Helio P25 and a Qualcomm Snapdragon 660. Although TENAA only lists one memory configuration, it is expected to come in 3 and 4 GB RAM options as well as 16, 32, and 64 GB storage configurations.

Given the inconsistencies with previously believed leaks, some may think that the MET7 and MEE7 at TENAA might be a completely different Redmi Note 5 variant, of which that are already some. Then again, a TENAA entry is far more “official” than any “reliable” leak anyway.