Although it is Qualcomm’s best bet for 2021, very few phones so far carry its Snapdragon 888 chipset. Those that do also have rather high price tags, including the Xiaomi Mi 11 to some extent. The Chinese smartphone superstar, however, isn’t done with the Snapdragon 888 just yet and, at least for certain markets, it may have an even better offer in the guise of the Redmi K40 Pro and Redmi K40 Pro+.

The base Redmi K40 is actually the first of the brand’s K-series to use a Snapdragon 8-series processor. That said, Redmi opted for the Snapdragon 870 here instead, reserving the Snapdragon 888 for the “Pro” models. Both, of course, are 5G-capable and few users might see much difference between the two in real-world use.

The Redmi K40, Redmi K40 Pro, and Redmi K40 Pro+ do share many things in common, particularly the 6.67-inch Samsung E4 AMOLED display with a 2400×1080 resolution and 120Hz refresh rate. This screen has a punch-hole cutout in the middle, hiding a single 20MP camera common to all three. The siblings also have the same 4,520 mAh battery that supports 33W wired fast charging and no wireless charging capabilities at all.

They naturally differ in some aspects, particularly the cameras. While they share the same 8MP ultra-wide and 5MP telemacro cameras, only the Redmi K40 Pro+ boasts of having a 108MP Samsung ISOCELL HM2. The Redmi K40 Pro gets a 64MP Sony IMX686 while the Redmi K40 settles for a 48MP Sony IMX582. 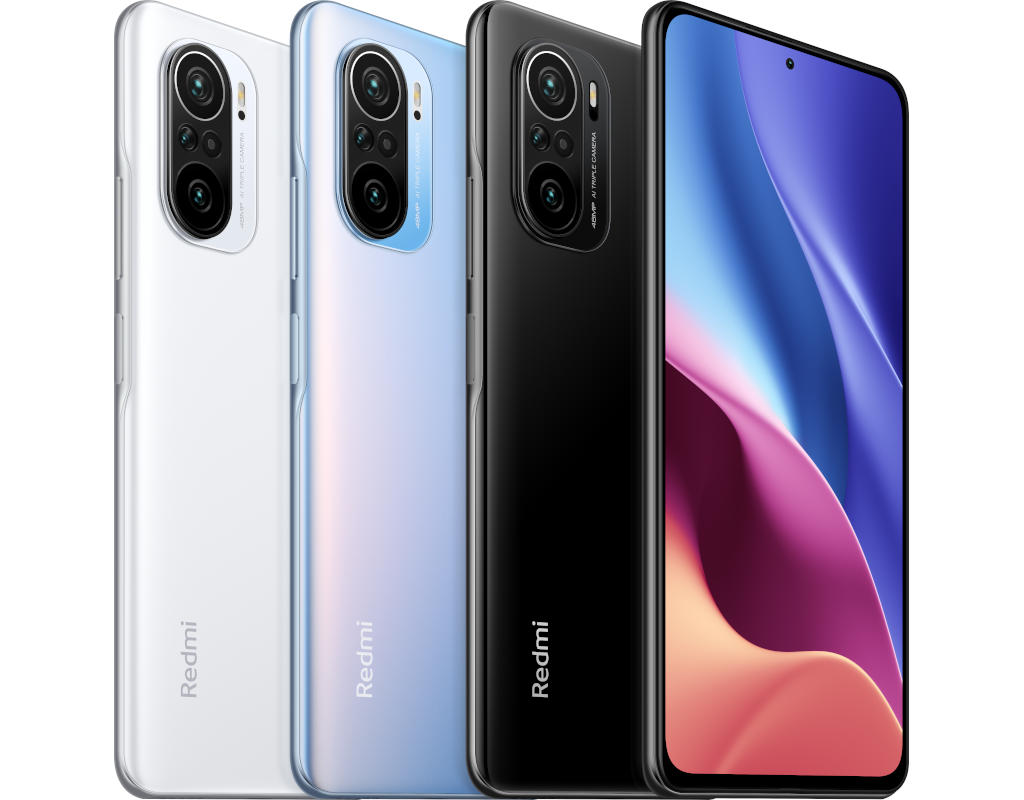