Details on a coming Xiaomi smartphone have turned up thanks to TENAA in China. The smartphone is called the Redmi 3 and along with three different images of the smartphone also come some details on the hardware inside the device. Redmi 3 buyers will get to choose from three colors with silver, gray, and gold versions. 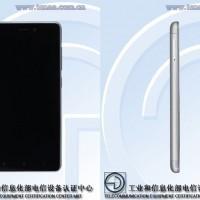 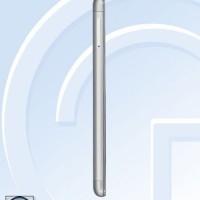 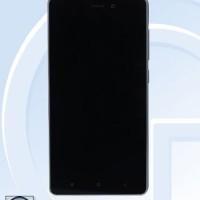 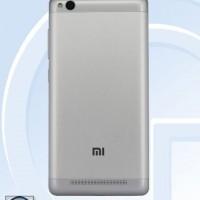 The smartphone operates on GSM, CDMA, TD-SCDMA, TD-LTE, FDD LTE, WCDMA, and CDAM 2000 networks. The screen is 5-inches with a resolution of 1280 x 720. With such low resolution and a smaller screen size, this device is likely a low to mid-range offering that should be decent on price.

No pricing details are offered at this time and there is no indication when the smartphone might launch. The chipset inside the smartphone is a mystery, but it has eight cores, runs at 1.5GHz, and is matched with 2GB of RAM and 16GB of internal storage. Android 5.1.1 is the OS and the smartphone has an 8MP rear camera and a 5MP front.