Chinese smartphone makers like Xiaomi, OPPO, and Vivo have traditionally been quite adventurous when it came to unconventional and new features but they all seem to take a “wait and see” approach when it comes to foldables and rollables. These companies have at one point or another showed off their concepts and prototypes for these new form factors but none have followed Samsung, Huawei, and Royole in actually launching foldable phones. Xiaomi, however, might still be planning to change that and its foldable phone prototype was just spotted in the wild yet again.

The alleged Xiaomi foldable phone was actually spotted earlier this year in a subway. Unlike the double-folding prototype it revealed two years ago, this device folded inward like the Galaxy Z Fold. It also had telltale signs of a crease, one that is actually larger and more visible than what we’ve seen so far in commercially available foldable phones. 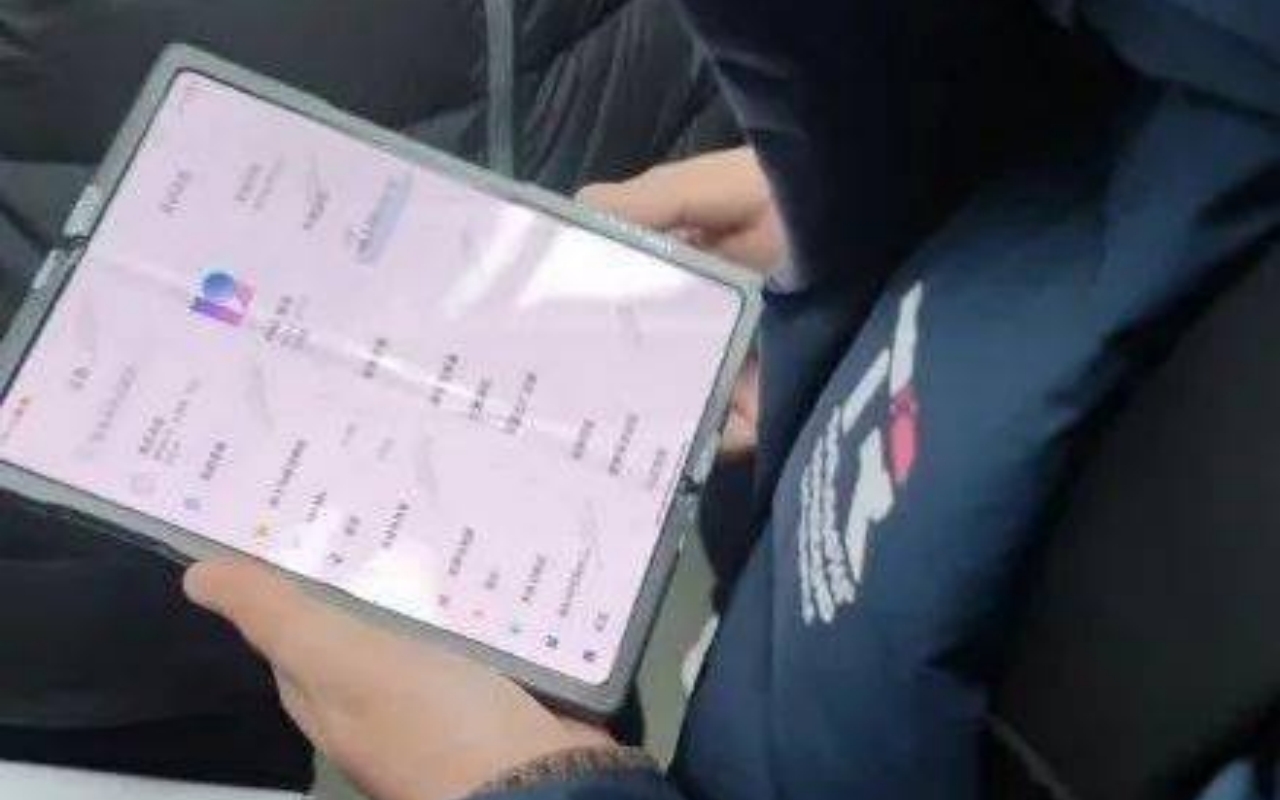 That may partly be due to the size of the thing, significantly taller than either Samsung’s or Huawei’s foldables. It’s more like a foldable tablet than a foldable phone since it seems too tall to be comfortably used as a phone when folded. That perception is reinforced by photos of what seems to be the aluminum frame of a prototype.

That frame also reveals that the Xiaomi foldable would have at most three cameras on its back. It also has a MIX branding, the phone line that Xiaomi has seemingly adopted for new “experimental” designs. The hinge system is also shown to be quite similar to Samsung’s implementation and, hopefully, will have the same durability. 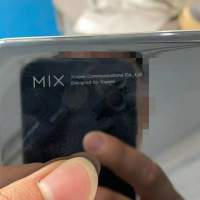 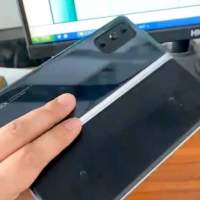 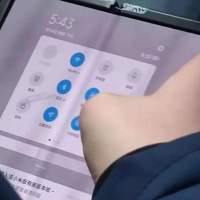 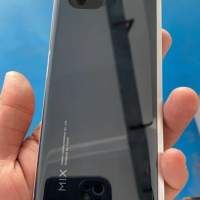 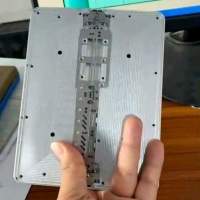 Of course, these photos don’t exactly mean that Xiaomi will be launching a foldable phone soon. It might still be biding its time to see if the market viability for foldable phones will be more than just a fad.