There was a time when fidget spinners and toys were a thing. They’re no longer a thing, because most people already have their phones in their hands and had no room to spare for another toy. What if you could have both in one hand? That might be what the Xiaomi Mi Mix 3 ends up being which will test not only your discipline but also whether the phone can withstand that much sliding as Xiaomi promises.

To be fair, that’s not the only thing the Mi Mix 3 is about but will you blame people if they fixate on that? We haven’t seen slider phones of this kind since the early 2000s. Of course, the Mi Mix 3’s back slides up instead of down and that’s when all the supposed magic happens. When you slide up, you can access any app, take selfies, or even answer calls. You’ll need to anyway for that last one since the ear speakers are there. 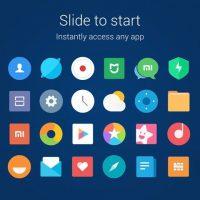 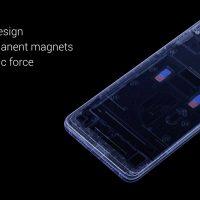 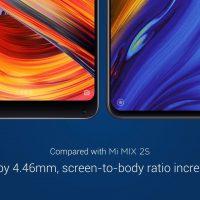 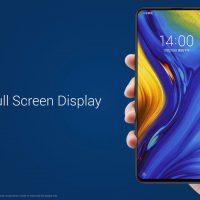 It was necessary for Xiaomi to come to this kind of solution rather than adopt a notch because of how much tech is hidden there. There are two cameras, for example, a 24 megapixel IMX576 sensor paired with a 2 megapixel depth of field camera. Plus, of course, the LED flash. The cameras on the back include twin 12 megapixel sensors. DxOMark has given the Mi Mix 3 an early review score of 103, tying it with the Galaxy Note 9 and the HTC U12+ in third place overall. 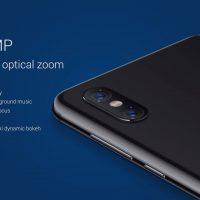 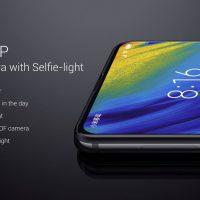 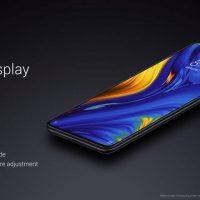 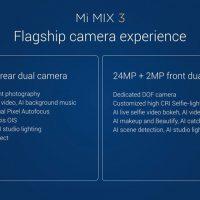 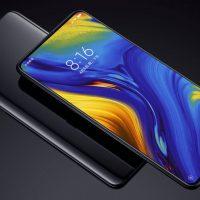 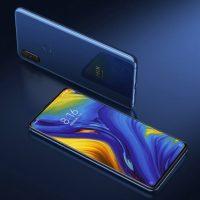 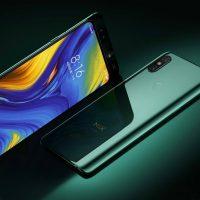 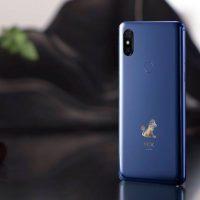 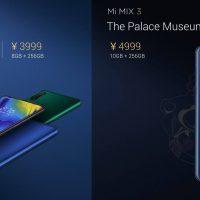