This phone has 10GB RAM and a sliding screen, but why?

As it’s been for hundreds of years, we live in an age of excess. The next Xiaomi smartphone gives us a microcosm of what this means for us today, bringing a handset that not only slides back to reveal a camera, but also has 10GB RAM. What in the world does one person on a smartphone do with 10GB RAM? It’s almost as if Xiaomi is preparing for apps that don’t yet exist!

The smartphone goes by the name Xiaomi Mi MIX 3, and it’ll be fully launched in 8 days. Information here comes from a preview for the event and the phone as shared by Xiaomi itself on Weibo, a microblogging platform popular in China. The same preview also confirms that this smartphone will be fully operational with 5G connectivity capabilities. That won’t be particularly useful to everyone in the United States, but it might well affect some users in Asia. 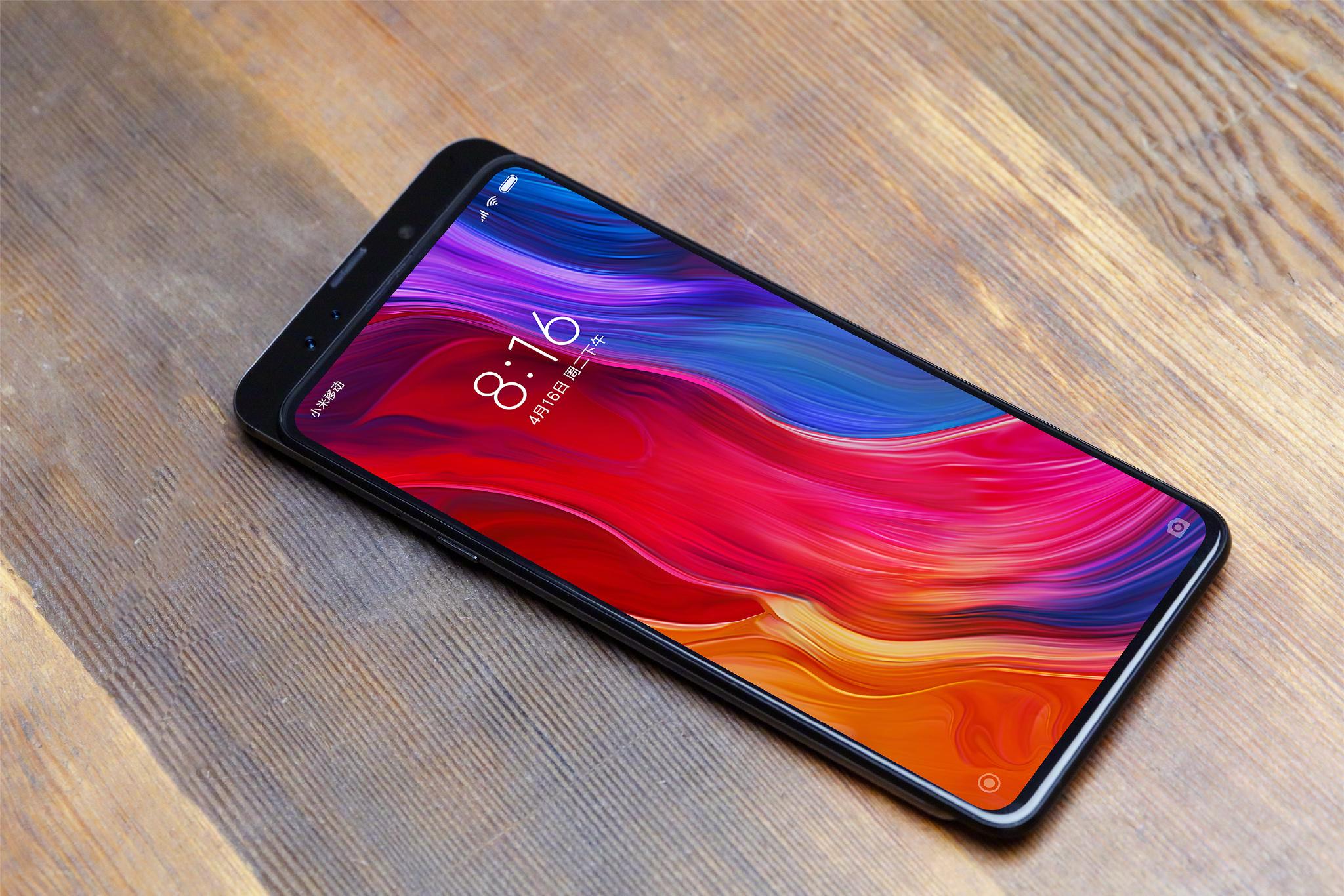 Why a sliding screen?

This smartphone was in the hands of multiple users over the past several weeks, as confirmed by several other posts on Weibo. One comes from 林斌_Bin on Weibo – that’s Xiaomi president Lin Bin. Lin Bin also spoke up several times over the past couple weeks on the creation of this phone and prototypes of the device therein.

“Some people asked why Xiaomi didn’t do the lifting camera. In fact, we applied for the technical patent of the lifting camera in 2015, and also did the engineering machine,” said Lin Bin. “Although the lifting camera technology is also good, but still can not meet the function definition requirements of Xiaomi MIX3, so we chose the full screen of the sliding cover.” 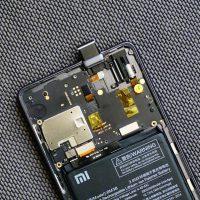 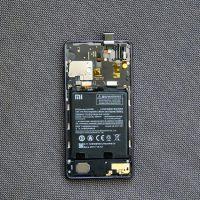 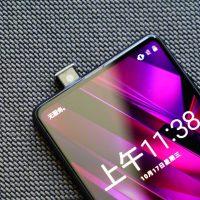 Above you’ll see some images of a prototype for the Mi Mix 3, complete with a Mi Mix 2 battery in its back. This is likely a half-step between the Mi Mix 2 and 3, as evidenced by the posting of said pics by Lin Bin with the message above. It was almost this way but wasn’t quite! 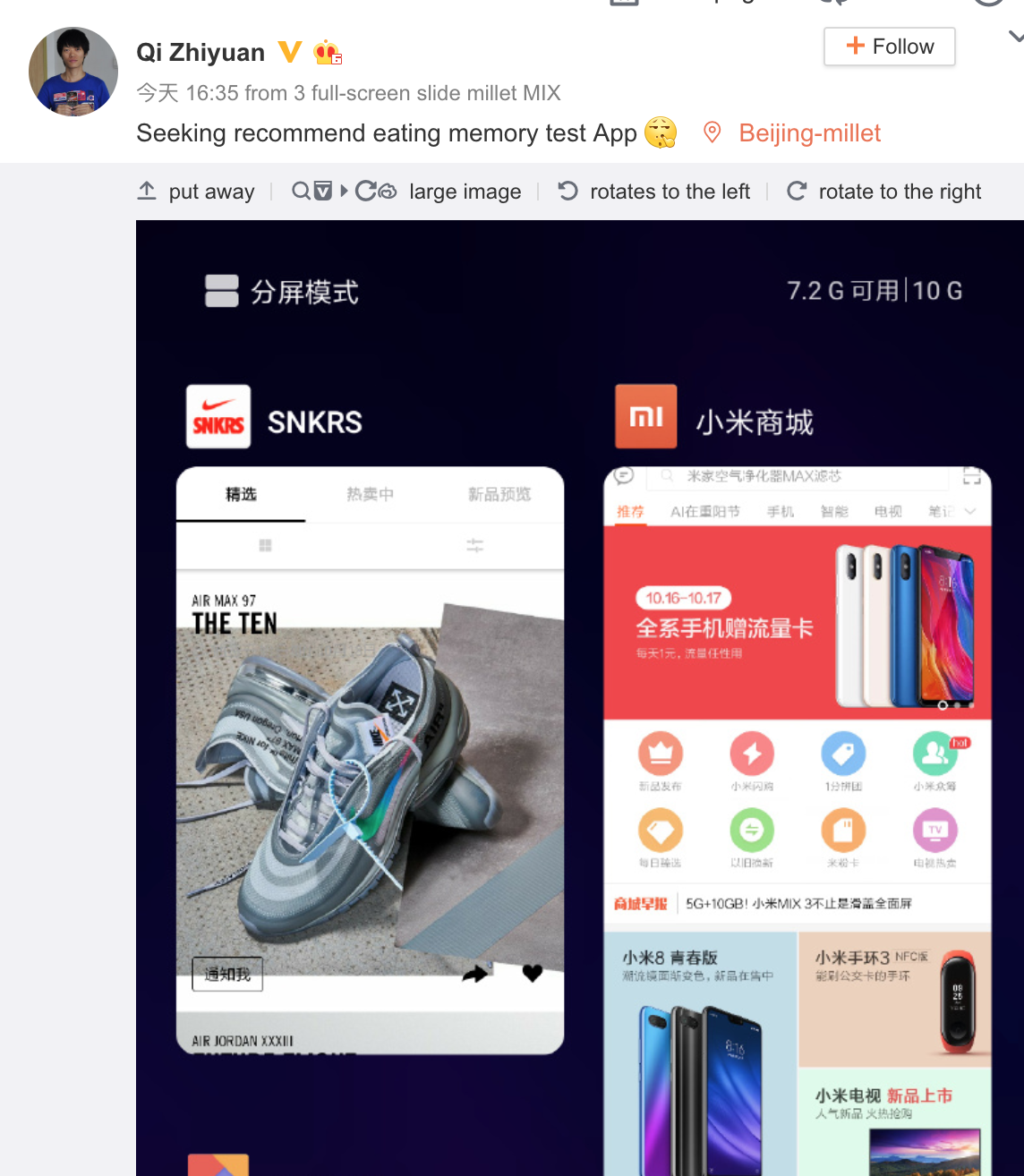 On the RAM – here we see a Xiaomi employee / product tester* attempting to run up the full 10GB RAM on a new Mi Mix 3. He’s having trouble making it happen. Is there really a good enough reason to jam so much RAM into a smartphone when there’s no currently available way for the average person to use it all at once?

I’m really asking here – why? I understood the move to multi-core processors, and the ramp up to a few GB RAM, but we’re at a point where the smartphone doesn’t have functionality that can reach up to 10GB of RAM use realistically. Is this just a chance for Xiaomi to say they’ve got 10GB RAM first?