The entire world isn’t even 4G-complete and yet carriers, OEMs, and even governments are already squabbling over 5G. But while the next gen mobile network won’t even be widely available in the most advanced markets for a few more months, chip developers and smartphone makers are already reassuring customers that they have products ready for it. The first off the train might be Xiaomi, with its upcoming Mi Mix 3 bezel-less phone, beating Huawei to the punch in more ways than just 5G.

This confirmation comes straight from the horses’ mouth. Xioami President and co-founder Bin Lin seems to be adopting a strategy of officially dropping breadcrumbs for the media to munch on days before an official reveal. Almost like LG. Just last week, he dropped a photo that shows the Mi Mix 3, its almost completely bezel-less screen, and its sliding camera trick.

This time, the Xiaomi exec is teasing the smartphone’s network prowess. While showing off the phone itself, the image posted on Weibo has network tests in the background, “revealing” the Mi Mix 3’s readiness for 5G. Samsung and Huawei are also racing to be one of the first to have a 5G-ready smartphone. Xiaomi already has them beat. Technically, the Moto Z3 was the first, but an add-on doesn’t really count. 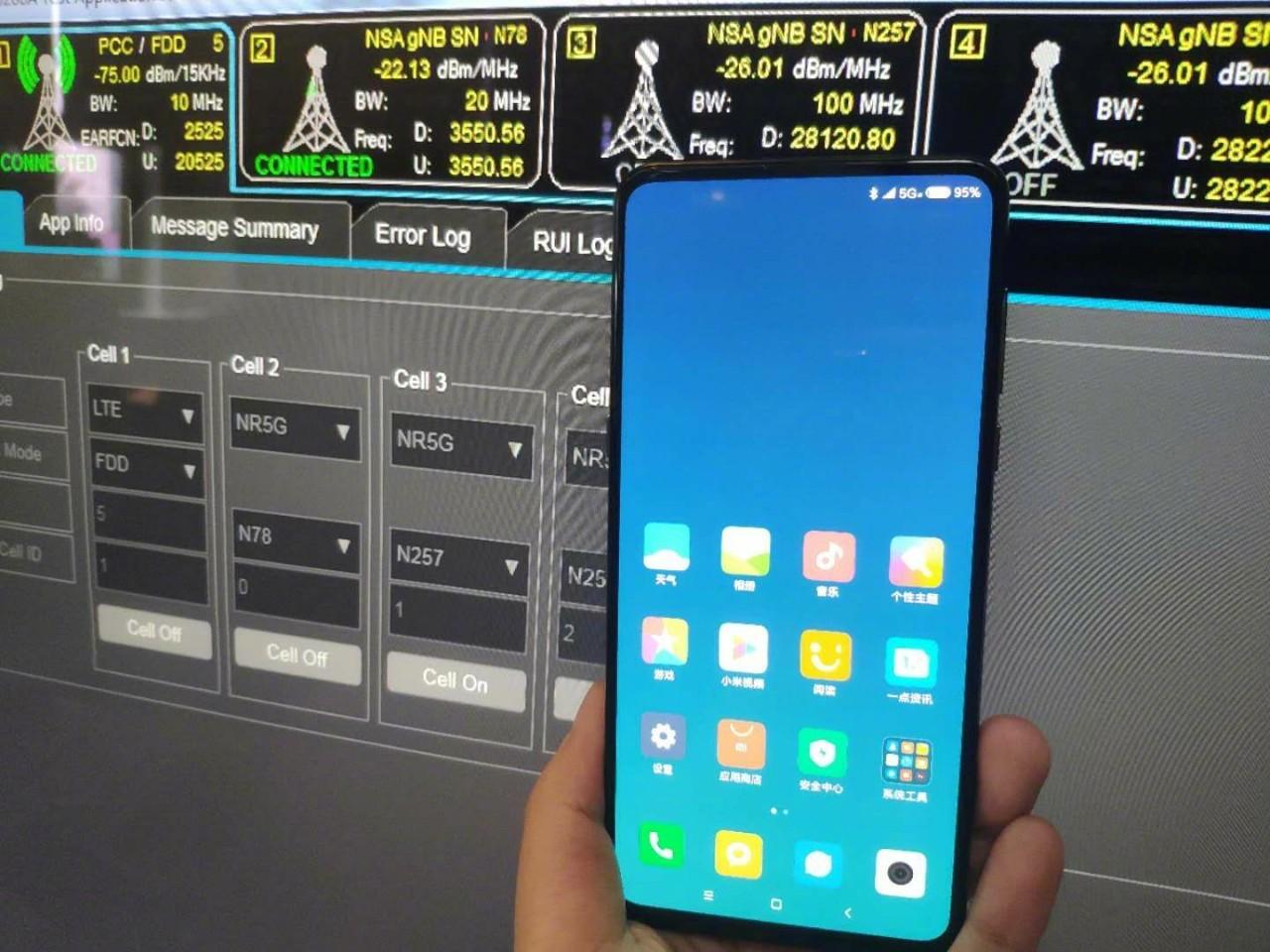 That’s not the Mi Mix 3’s only claim to an industry first. An unofficial video on Weibo shows the smartphone’s slider feature. Unlike the OPPO Find X which uses a motorized contraption to push the camera and sensors up, the Mi Mix 3 will requires users to manually do it themselves. Just like the sliders of old. And just like what the Honor Magic 2 will allegedly have.

Of course, being first doesn’t guarantee anything other than bragging rights. Being the first 5G-ready phone in a 5G-less world means nothing. And being the first with a new kind of slider phone could also mean you’ll be the first the know if that design is a failure.