Xiaomi has launched new products in the US as Walmart exclusives, among them being the new Xiaomi Mi Laser 150-inch Android TV projector. The model is quite pricey for a Walmart offering, not to mention one limited to a 1920 x 1080 resolution, at $1,999.99 USD. The Mi Laser features ultra-short throw projection for close placement to a wall or screen.

The Xiaomi Mi Laser projector features Advanced Laser Display (ALPD) technology capable of outputting up to a 150-inch projected screen in Full HD resolution. The unit weighs a little over 15lbs and features a sleek, somewhat large design; the unit can be placed as close as 20-inches to the projection surface thanks to the ultra-short throw tech. 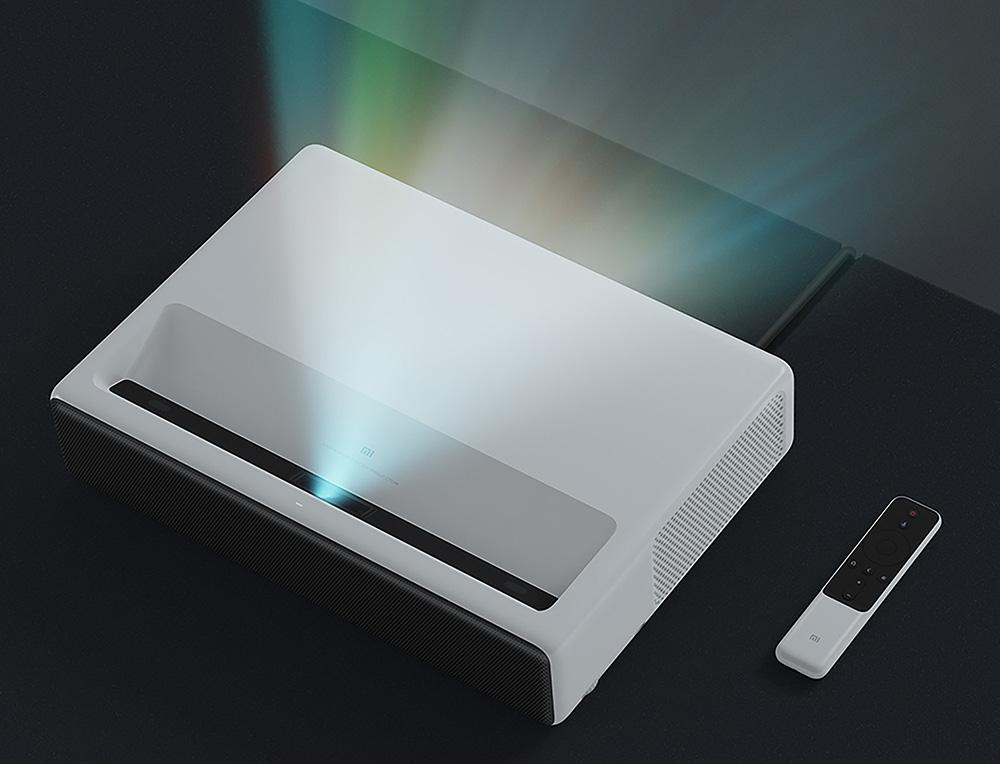 The Chinese company packed a bunch of features into this model, including a glass dust cover, motorized focus, up to 8-point keystone correction, and 16GB of eMMC high-speed flash storage. The Mi Laser has a full range stereo speaker system with a total 30 watts output, as well as a Bluetooth remote control, smart temperature control, and auto-shutdown protection. 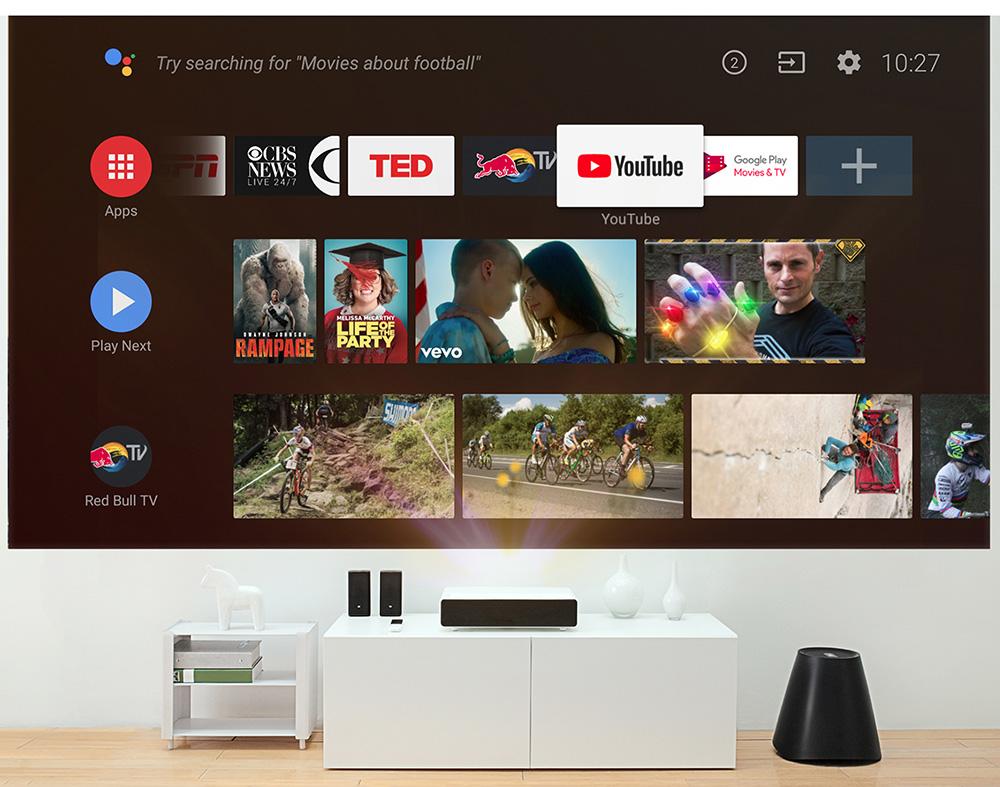 Though the projector is notable for home use — at least on paper — the unit is very overpriced compared to competing home entertainment projector options from companies like BenQ. The lack of 4K UHD support at this price point is particularly surprising, but customers keen on a Xiaomi product can now buy this model in the US through Walmart.