This morning the folks at Xiaomi have released their long-awaited “Mi Drone” to the masses in two editions. You’ll find one version coming with a camera capable of capturing 1080p video, and one with a camera ready for full 4K. Mi Drone’s more high-end version costs just a bit more than the lower end, and the lower end version will be “crowdfunded on the Mi Home app” starting on the 26th of May, 2016. And yes, that is very weird.

The Mi Drone 4K edition will be available for testing in an “Open Beta programme” in late July. 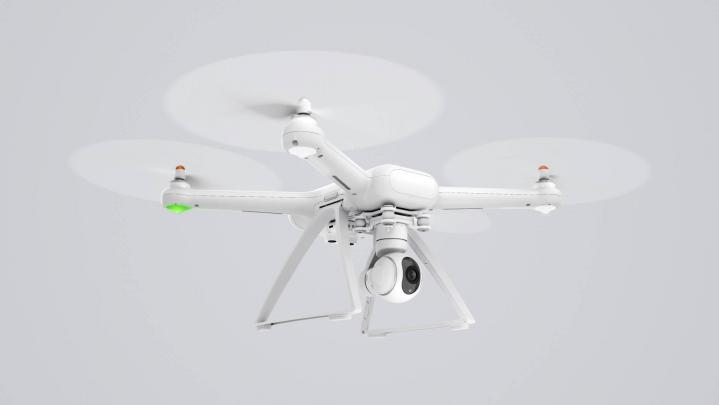 “Drones have typically been targeted at a small group of enthusiasts, because they are generally difficult to operate,” says a Xiaomi representative today.

“To appeal to a wider group of consumers, Mi Drone has a number of smart flight controls and autopilot options that make it extremely easy to operate.” 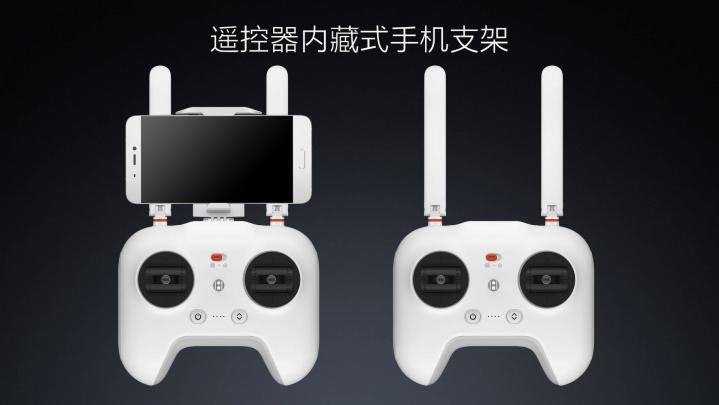 Easy peasy. Have a peek at the video below to get an idea of what these drones will look like to operate – notice the smartphone-connected physical controller near the end of the video (and above). This controller can operate the drone on its own, or your Xiaomi phone can connect and add functionality while you fly.

Xiaomi suggests that the Mi Drone will work with a 5100mAh battery that will last for a flight of up to 27 minutes. That’s intense.

The lesser of the two Mi Drones comes with a 1080p camera including a 16-megapixel Sony backside illuminated CMOS sensor with a 104- degree wide angle lens. The 4K drone, oddly, has a 12-megapixel sensor – it’s able to capture photos in RAW format as well. 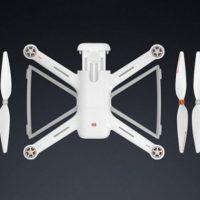 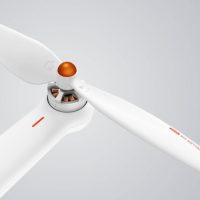 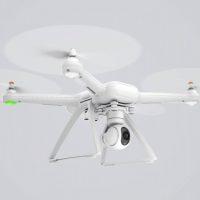 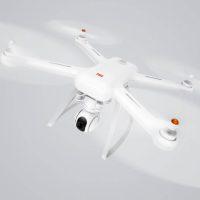 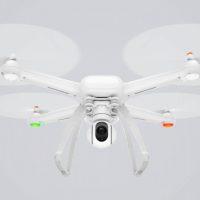 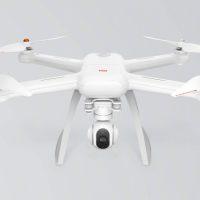 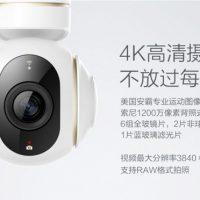 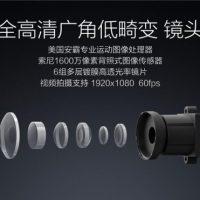 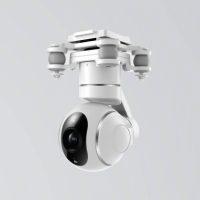 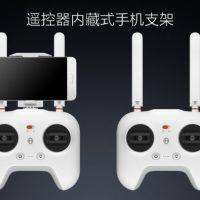 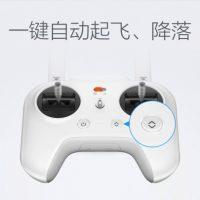 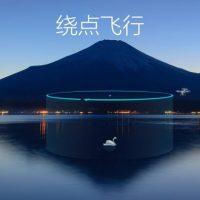 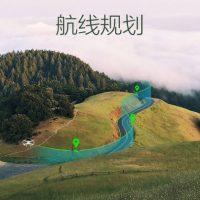 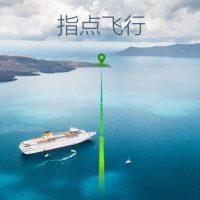 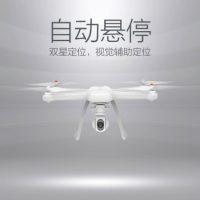 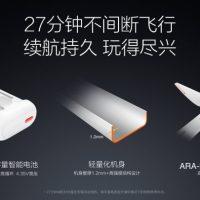 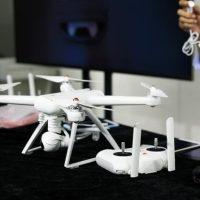 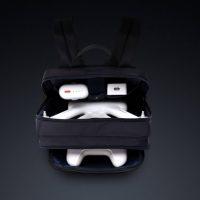 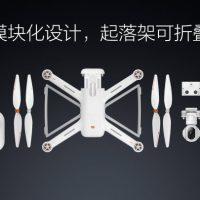 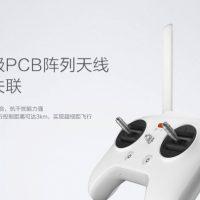 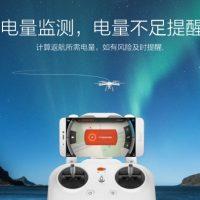 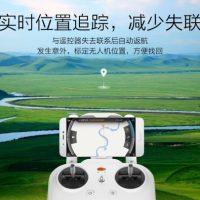 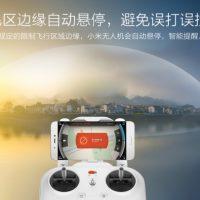 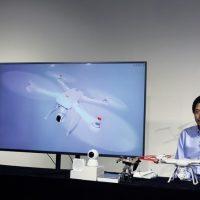 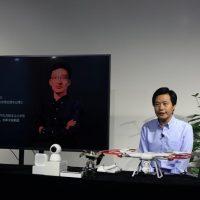 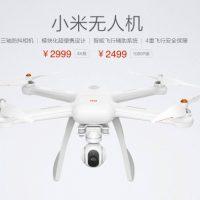 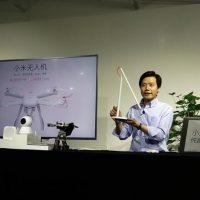 Both versions have a three-axis gimbal able to “stabilize up to 2000 vibrations per second.”

Both Mi Drones work with foldable landing gears and modular designs, able to be taken apart and folded down for easy transport.

Sound like something you wish would come to the USA?