At its annual conference in Beijing, Xiaomi has unveiled the Xiaomi Mi 4, naturally called its fastest phone ever. Sporting some of the best hardware in the mobile market today, all crammed in a 5-inch smartphone with a stainless steel frame, Xiaomi’s latest and greatest is poised to yet be another fast seller in China. And yes, it does look a tad like the iPhone, which is something that Xiaomi might have been consciously going for.

To some extent, Xiaomi’s press event has a tinge of Apple in it, especially with its focus on minute details, just to show how much thought has been put into every nook and cranny of the smartphone. Previous leaks have already hinted at a body with rounded corners, but it wasn’t exactly evident back then that it would look almost like an iPhone clone. It doesn’t help that Xiaomi would often compare the Mi 4 with the iPhone throughout its presentation. Like the iPhone, it has eschewed the more affordable plastic material for a more premium stainlesss steel body. Despite that, it still manages to clock in only 149 grams in weight. 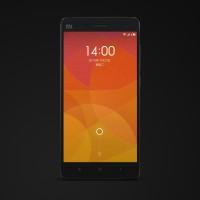 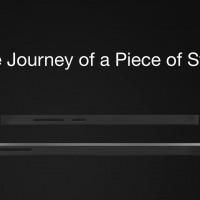 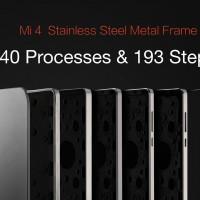 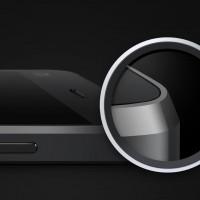 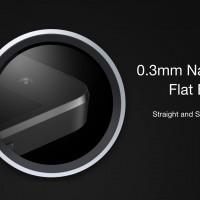 Even without comparing itself to the iPhone, the Xiaomi Mi 4 can stand proud among the current roster of smartphone flagships. Sure, its screen doesn’t reach up to the Quad HD resolution of the LG G3, but even the Samsung Galaxy S5 has the same 1080p Full HD. What’s more, like the HTC One M8, it comes in at only 5-inches, making it still quite manageable even with one hand. It has the fastest version of the Qualcomm Snapdragon 801 running the show at 2.5 GHz. RAM is at a premium 3 GB, so far the highest in any smartphone in the market. When it comes to storage, there are two configurations, one 16 GB and another at 64 GB, with no word on a microSD card slot. 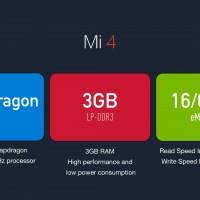 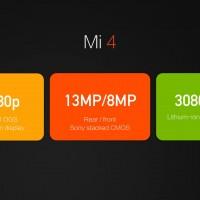 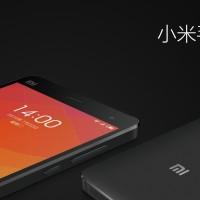 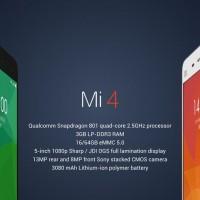 The cameras won’t probably stand up against the Sony Xperia Z2, but at 13 and 8 megapixels for back and front, respectively, with Sony CMOS sensors for that matter, they are more than decent. In terms of connectivity, the Xiaomi Mi 4 also has it all. It has 802.11 a/b/g/n/ac WiFi, GPS, A-GPS, and Glonass for location, TDD-LTE and even LTE Cat4 for mobile networks. And that large 3,080 mAh battery will give you enough juice to last you at least a day of moderate to heavy use.

Xiaomi has already put a 1,999 RMB ($322) price tag on the 16 GB model and a 2,499 RMB ($403) for the 64 GB one. As for availability, the Xiaomi Mi 4 will be available on China Unicom starting July 29, China Telecom in August, and Chine Mobile 4G in September. The smartphone only comes in two basic colors of black and white, but colorful, and even textured, back covers can be purchased later on. Perhaps the remaining question is whether this is the Xiaomi that finally reaches the US shore, to finally reveal whether Xiaomi’s homeland success can be replicated in the West as well. 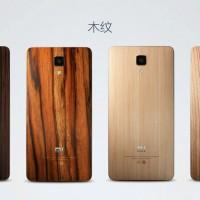 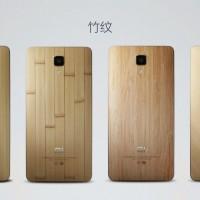 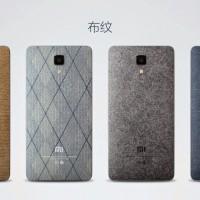 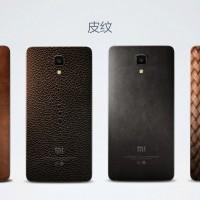 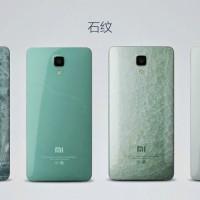